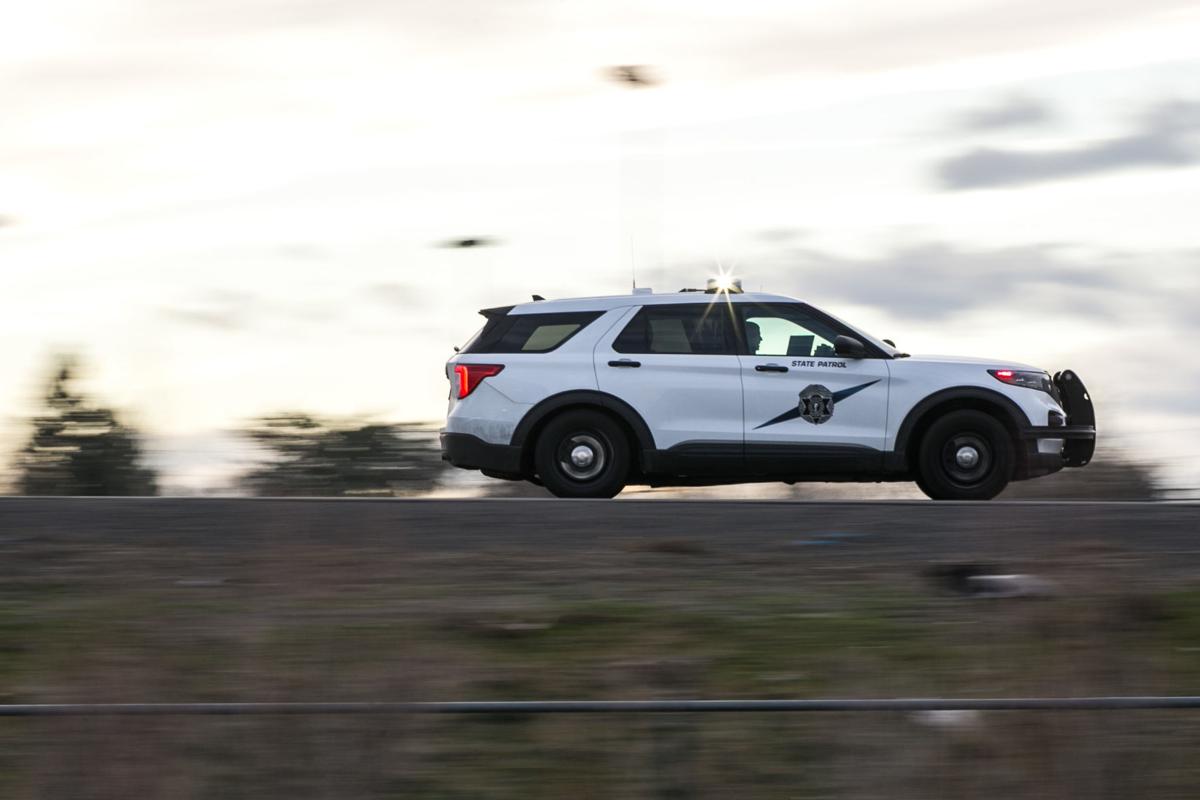 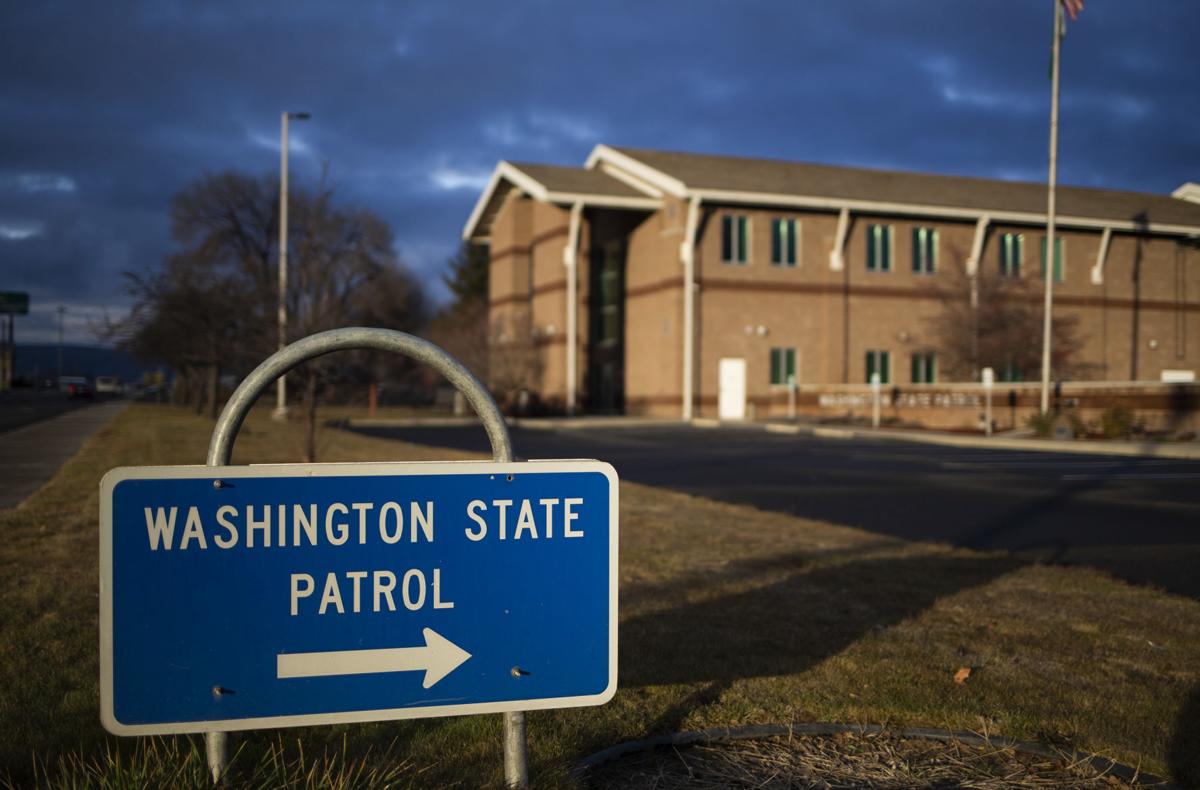 Troopers returned to the state highways that cross the sprawling reservation Friday, ending a five-year hiatus as issues surrounding the return of law-enforcement authority to tribal police were worked out.

“Things had to be put in place between the players,” Wright said. “We’re at the place where we can do it.”

In 2016, the Yakama Nation was given back much of its criminal and civil jurisdiction over tribal citizens within the 1.3 million-acre reservation. It reversed the state’s assumption of criminal enforcement over the Yakama, part of a national effort in the 1950s to terminate federal regulation of Native American tribes.

While the Yakima County sheriff’s deputies and police officers in Toppenish, Wapato and Union Gap were granted Special Law Enforcement Commissions that would allow them to detain tribal citizens in the course of their duties, the State Patrol cut its routine patrols over concerns about liability and jurisdictional issues.

Troopers have continued to respond to calls where their assistance was requested and they had jurisdiction. In the five years since retrocession took effect, troopers responded to 1,034 calls for collisions, 580 public assistance calls and 2,000 requests to assist with investigations on the sprawling reservation.

The negotiation process was mired in discussions about what legal authority troopers would have, as well as any protection from liability when they were operating on the reservation.

Former Yakama Nation Tribal Chairman JoDe Goudy cited the State Patrol’s lack of patrols as a factor in his decision to declare a public safety crisis on the reservation in 2018.

(Editor's note: This story has been changed to correct the spelling of Satus Pass.)

Retrocession is a process established by the state of Washington in which tribal governments can ask for the return of jurisdiction over certain civil and criminal matters. The process was signed into law by Gov. Christine Gregoire in 2012.

Retrocession was approved for the Yakama Nation in 2015, giving tribal courts and tribal police jurisdiction over more cases on the reservation, including crimes where tribal members were either defendants or victims.

Major crimes, such as murder, are handled by the FBI.

Officers from the sheriff’s office, Toppenish, Wapato and Union Gap, as well as the tribe, received a special federal commission allowing them to detain suspects outside their jurisdiction for investigation. Tribal police are able to issue civil infractions to nontribal members, as they were able to do previously.

The Washington State Patrol announced it will resume traffic-enforcement patrol on the reservation, after working out issues on liability for troopers.

Tribal leaders said the ability to govern their own lands is at the heart of sovereignty.

Jurisdiction over crimes on the Yakama reservation involving non-tribal members — victim or suspect — belongs to the state, the U.S. Court of …