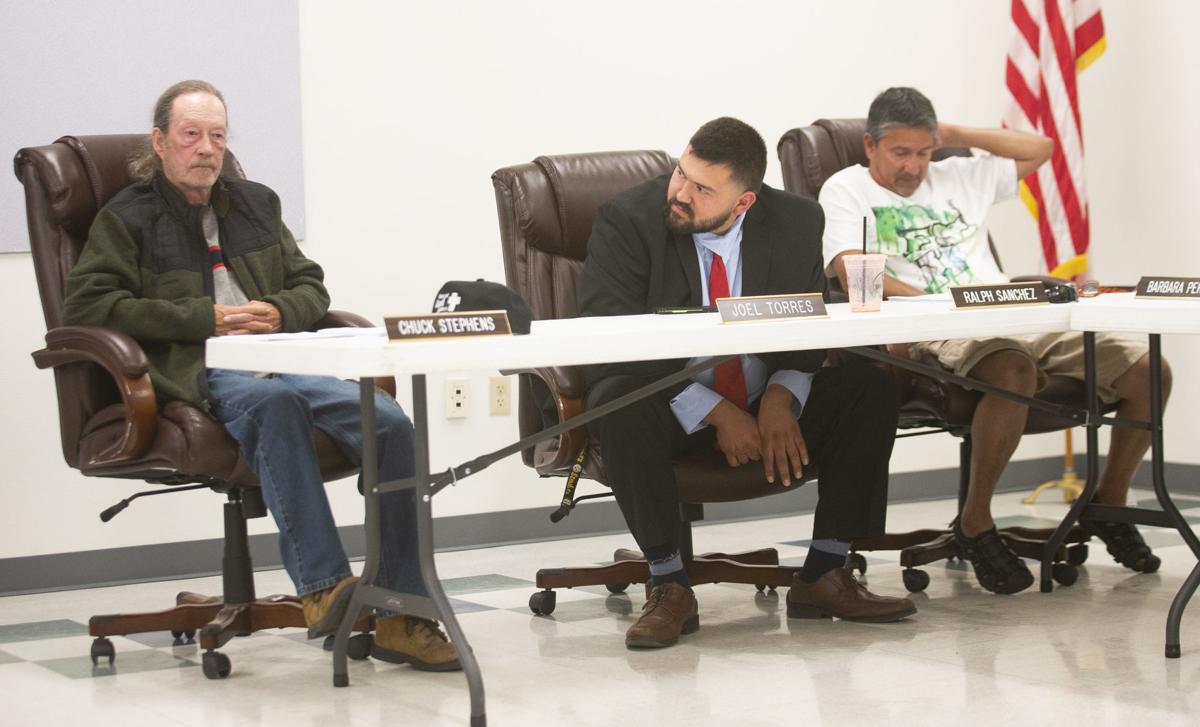 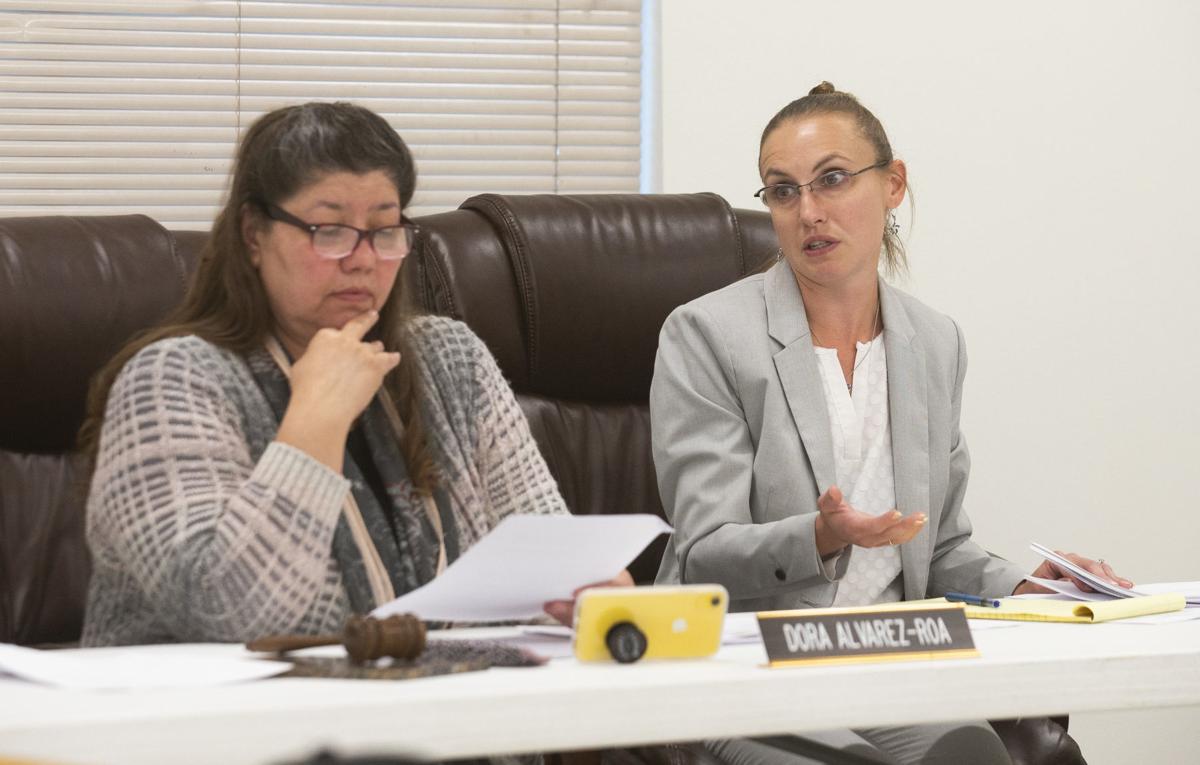 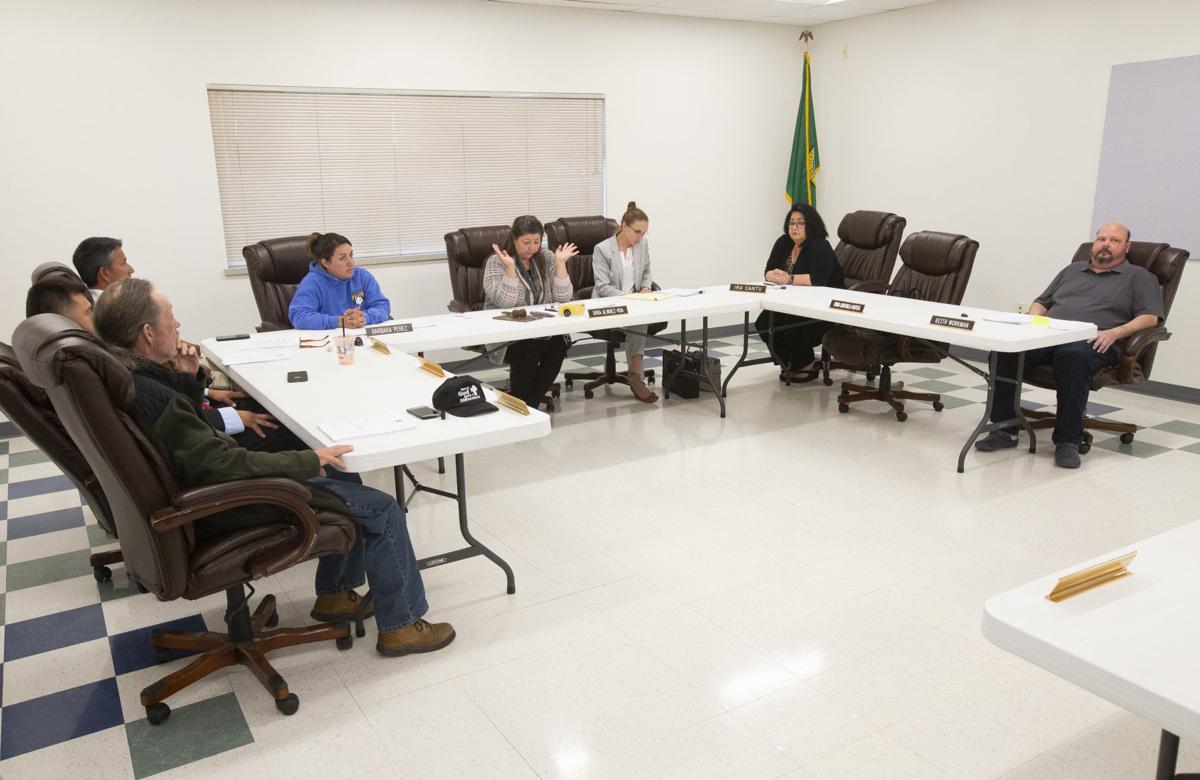 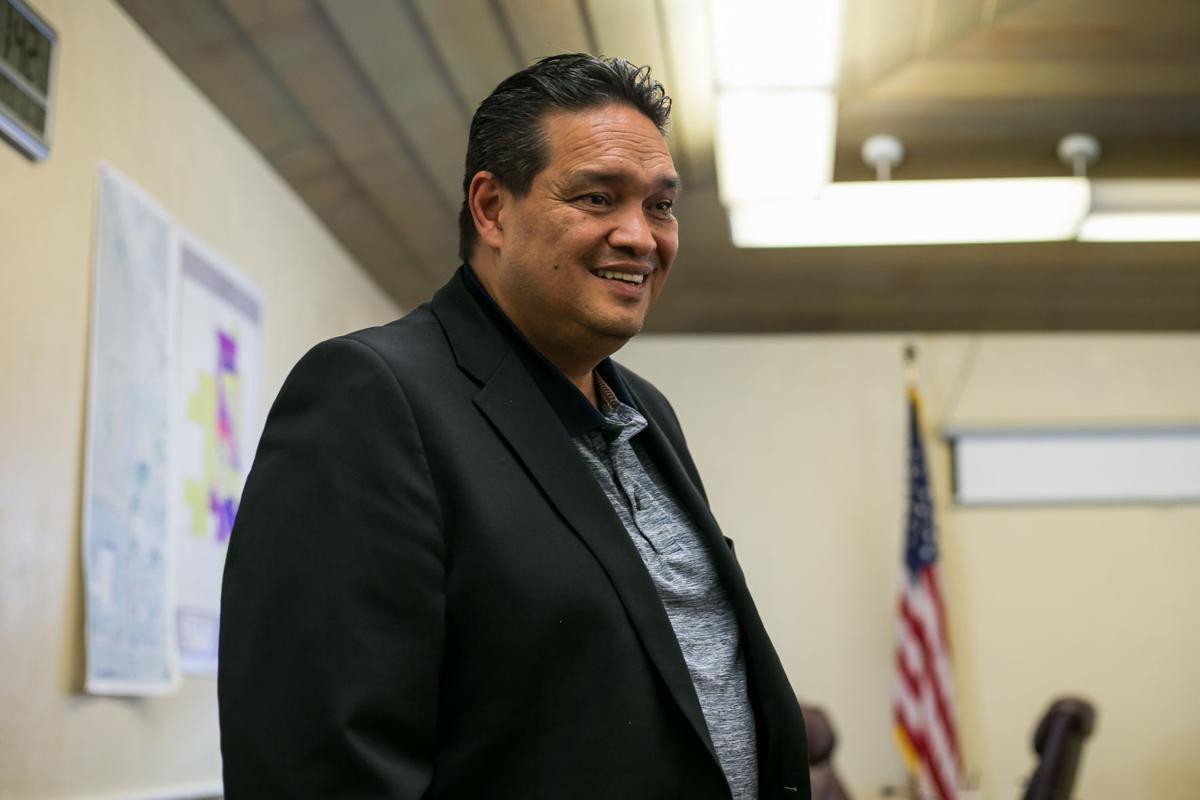 The civil lawsuit, filed in Yakima County Superior Court, accuses Orozco of using his former position as mayor to unlawfully enrich himself by creating — and accepting — a $95,000 city administrator’s position.

Orozco was elected mayor in November 2017. He resigned at a Sept. 4 meeting and was immediately appointed city administrator by the new mayor, Dora Alvarez-Roa. The contract already included his name, the state audit report noted.

The lawsuit seeks to invalidate Orozco’s contract, force him to forfeit the position, and require him to repay the salary he was unlawfully paid. The suit also seeks to impose a $500 fine — the maximum — for violating the municipal ethics code.

The Code of Ethics for Municipal Employees states that “no municipal officer may use his or her position to secure special privileges or exemptions for himself, herself, or others.” The attorney general’s lawsuit says Orozco violated that rule by using his position as mayor to create a lucrative position for himself as a city employee.

The AG’s Office also names the Wapato City Council and Alvarez-Roa in the suit.

Washington Attorney General Bob Ferguson said in a news release that using a public office for personal enrichment is a violation of the law and abuse of the public trust.

“Violating our transparency laws undermines Washingtonians’ ability to remain informed about the decisions their government officials are making,” Ferguson said.

The lawsuit also requests that all Wapato City Council members receive training in regard to the state’s Open Public Meetings Act.

In a report released May 2, auditors concluded that Wapato showed an “egregious” disregard for open government and accountability.

They also said that Orozco acted unethically when he created and accepted the city administrator’s job.

“Our audit work revealed serious violations of basic accountability standards by the City of Wapato, violations that warrant a response from city residents and public officials alike,” McCarthy said.

County Prosecutor Joseph Brusic said Friday that he met with Sheriff Robert Udell as planned to discuss possible avenues and statutes that may apply to the findings in the May state auditor report.

Brusic said he will be following up on leads in coming weeks and appreciates the continued support of Wapato residents. He’s also aware that those residents want a chance to meet with him to ask questions.

“We understand that some would like the chance to meet with us face to face,” Brusic said. “A date hasn’t been set yet, but we are willing to do that.”

Brusic said that the criminal investigation will continue, regardless of the outcome of any lawsuit or political decision that may remove Orozco from power.

“Regardless of whatever happens, the criminal investigation will be ongoing,” he said.

“It is my understanding that the prosecutor will be reviewing allegations, determine if a crime has been committed and send the case to us for investigation,” Schilperoort said. “It is important to note, homicides, death investigations and sex offenses will take precedence over Wapato cases.”

Similar to the contract adopted at the Sept. 4 meeting, the amended contract was not originally on the City Council agenda. Alvarez-Roa added it to the agenda prior to an executive session, during which the terms of the amended contract were discussed behind closed doors, followed by a 4-2 vote to adopt those terms, with council members Joel Torres, Ralph Sanchez, Barbie Hilario, and Irasema Gonzalez Cantu voting in favor. Councilwoman Brinda Quintanilla-Bautista was absent.

Councilmen Chuck Stephens and Keith Workman voted against the changes, with Workman saying he had not had enough time to process the new terms.

“I don’t think this is the right decision,” Workman said at the June 5 meeting. “We haven’t had enough time for this to sink in.”

Under the old contract — which specified the $95,000 annual salary was payable for seven years, even if Orozco was fired — Orozco could have walked away with more than $570,000 for the remaining six years of the contract. Under the new contract, he would receive only nine months severance pay, or a little more than $71,000.

The AG’s suit was the seventh lawsuit filed against Wapato in the past two years.