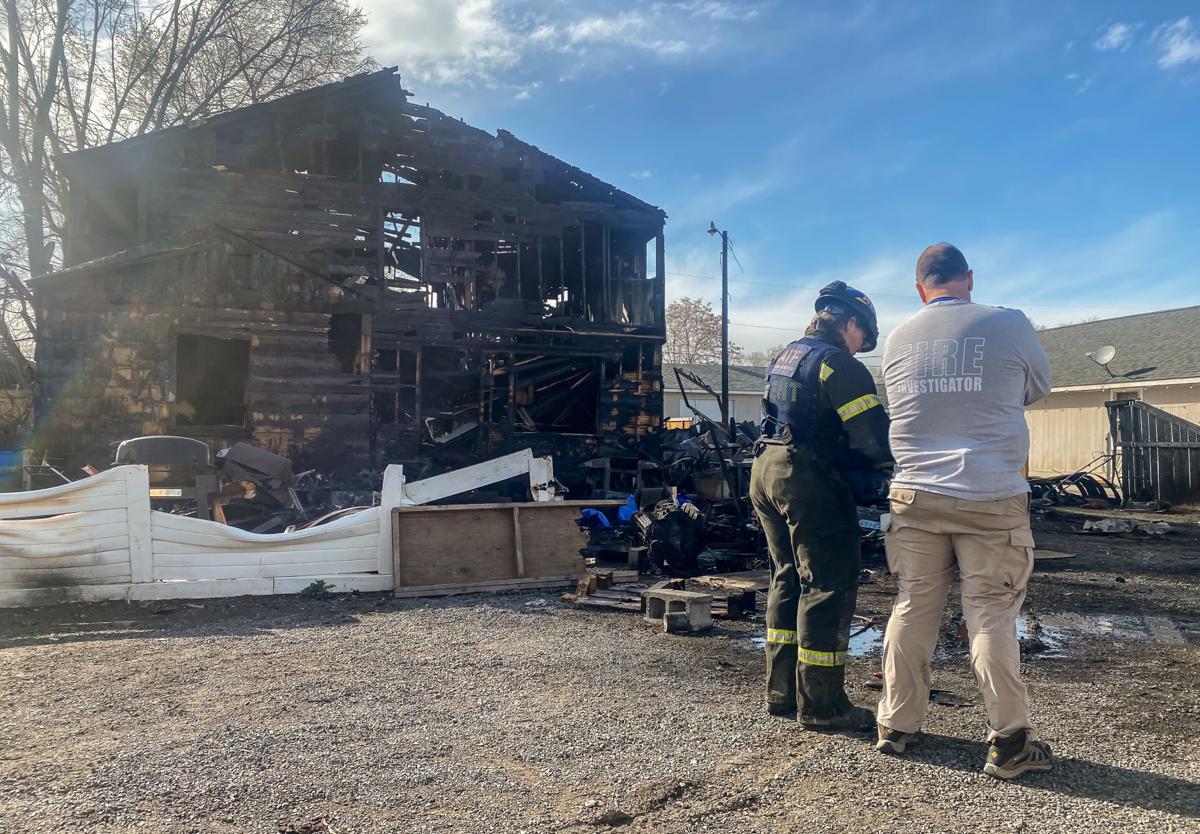 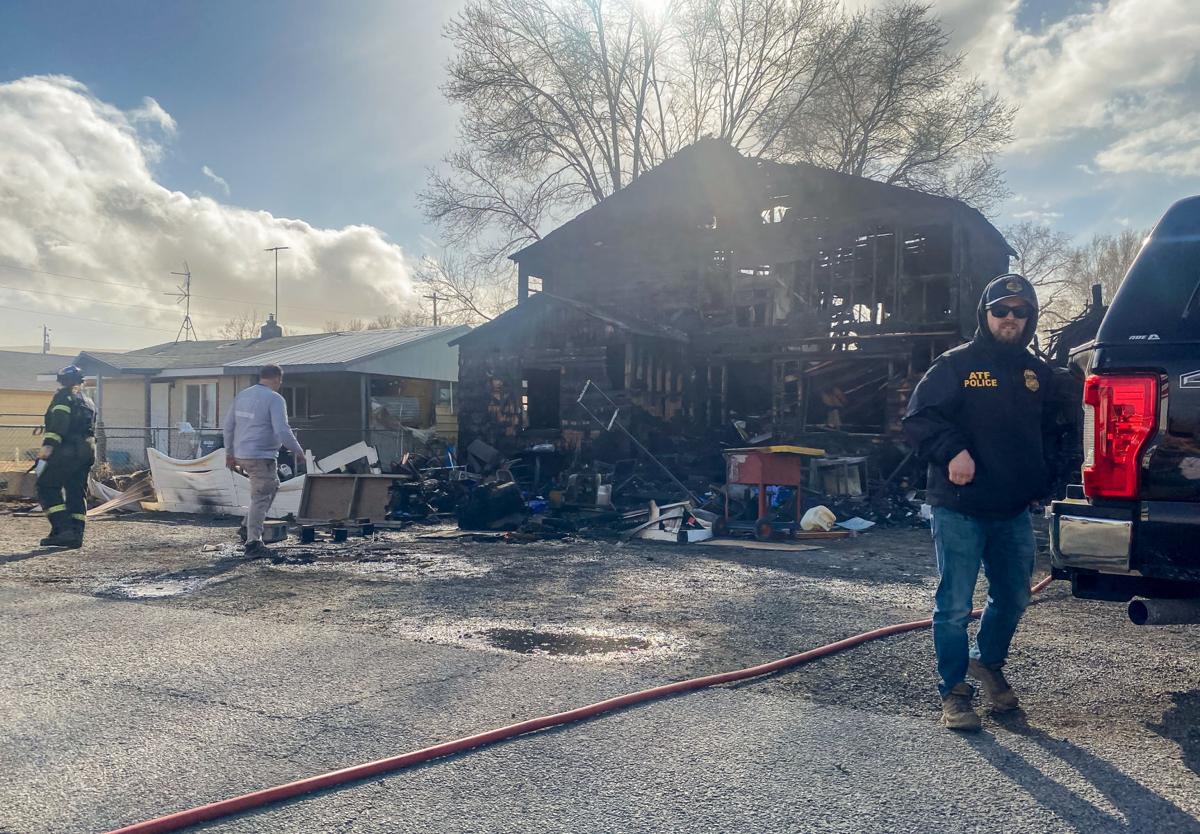 The blaze destroyed a two-story house in the 2200 block of South Fifth Avenue. Firefighters responded about 2:50 a.m. Sunday, a fire official said.

The fire is considered suspicious.

The bodies have yet to be identified and there are more occupants who remain unaccounted for, Cobb said.

“If not, then we’ll go the DNA route,” Cobb said. That’s a process that takes much longer.

There were as many as six people in the home at the time of the fire, and only three have been accounted for, Cobb said.

One resident was discovered alive at the scene by firefighters. He was treated at a local hospital and released.

Others reportedly inside when the blaze occurred have yet to be found, he said.

“We have more people unaccounted for than bodies at this point,” Cobb said. “We know for sure we have two (bodies). We don’t know if we have more or if they got out.”

“The condition of this residence is incredibly dangerous,” he said. “We are being very deliberate in how we investigate that building in a way that’s safe for everyone.”

The fire’s cause remains under investigation, Cobb said.

Improved weather conditions Monday helped the investigation and hopefully that will continue Tuesday, he said.

“We’re hoping tomorrow conditions hold and we make more progress on the investigation,” Cobb said. “We hope to have more info in next day or two on the cause of fire.”

Wapato-area house fire deemed suspicious by firefighters; fire was one of several in the past week

A Wapato-area home was destroyed by a fire early Tuesday morning, adding to a busy week for Lower Valley firefighters.