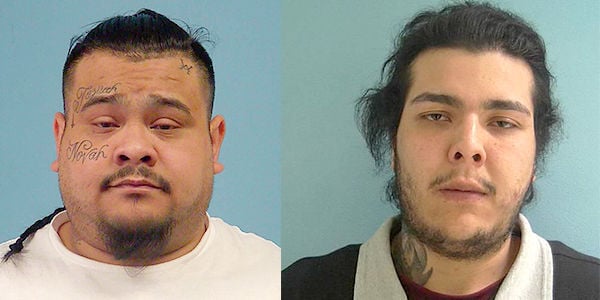 From left, Efren Araiza Acevedo, 33, and Isidro Acevedo, 26, were arrested Sunday, Sept. 19, 2021, in San Diego as they attempted to cross from Mexico, according to a Yakima Police Capt. Jay Seely. 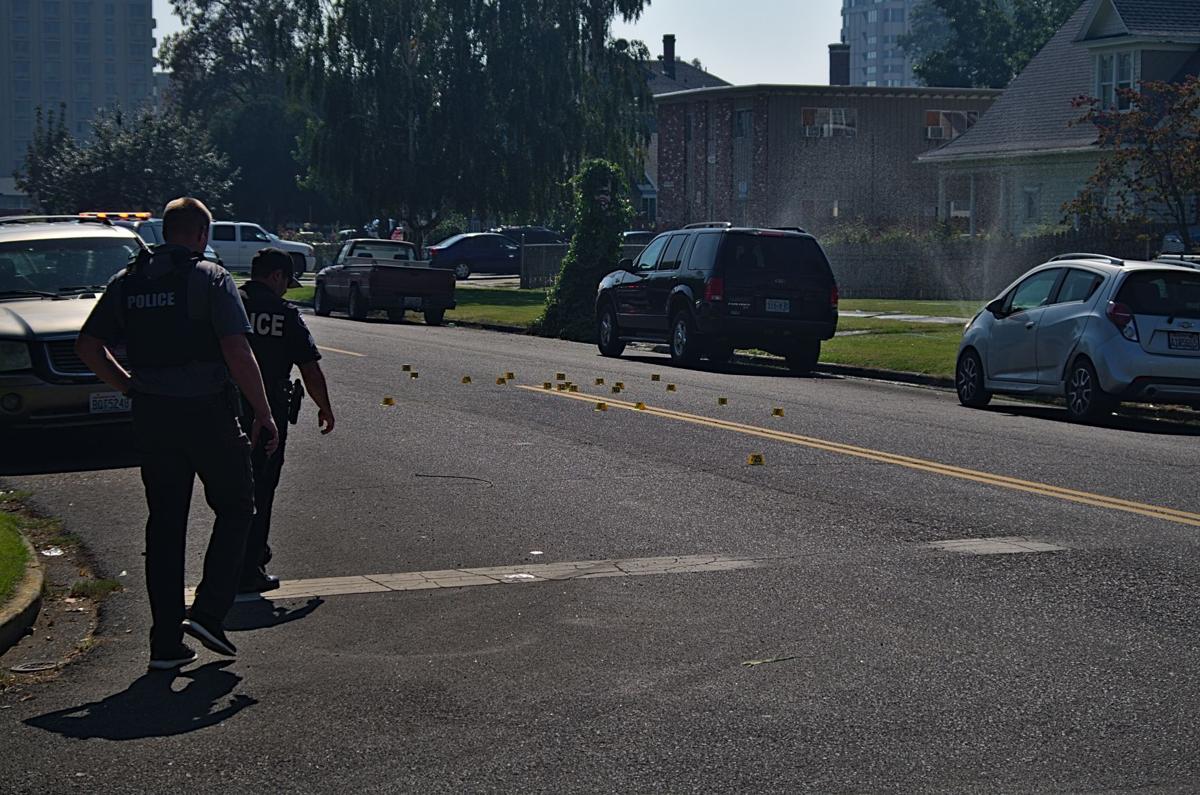 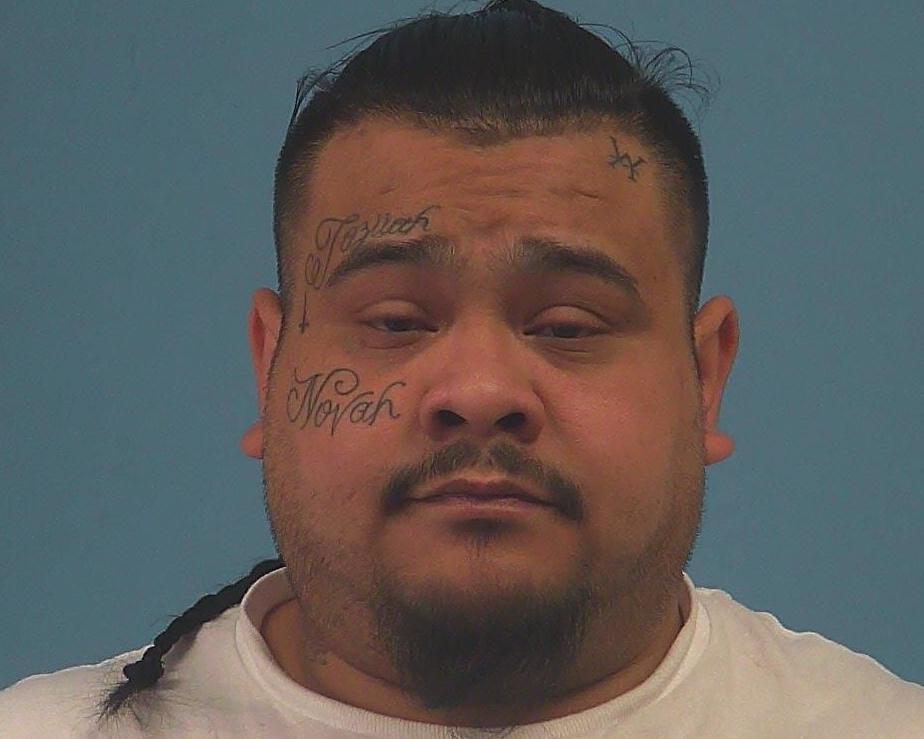 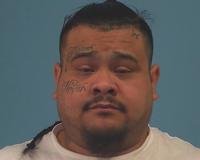 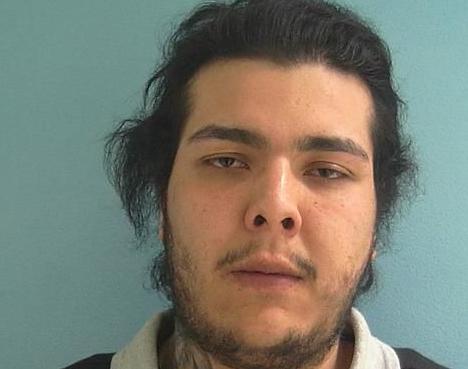 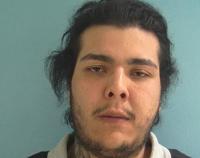 From left, Efren Araiza Acevedo, 33, and Isidro Acevedo, 26, were arrested Sunday, Sept. 19, 2021, in San Diego as they attempted to cross from Mexico, according to a Yakima Police Capt. Jay Seely.

Two Yakima men wanted in connection with a pair of drive-by shootings that injured two teenagers last week have been arrested at the Mexico border.

Efren Araiza Acevedo, 33, and Isidro Acevedo, 26, were arrested Sunday in San Diego as they attempted to cross from Mexico, according to Yakima Police Capt. Jay Seely.

Apparently, the suspects had made it into Mexico and were attempting to return, Seely said.

On Sept. 14, the two men were inside a home in the 900 block of East Chestnut when it was hit by gunfire from a passing car carrying five people, Seely said.

They hopped in their own car, chased the five people to East Lincoln Avenue and Sixth Street and fired multiple shots into their car, Seely said.

Two teenage gang members among the five suffered minor injuries after being shot.

“I am very pleased with the work our officers do behind the scenes that no one sees,” he said. “Our gang unit has worked tirelessly over the last week on this case.”

Both men could face charges of first-degree assault, drive-by shooting and second-degree unlawful possession of a firearm.

But Seely said his department is recommending charges be amended to five counts of attempted murder for each man.

There were five people in the car they fired on, Seely said.

“The car that these five were in was very shot up,” Seely said. “We’re very luck that only two teens were hit and we’re lucky that it wasn’t a homicide or multiple homicide.

“We need to get these guys off the streets — these guys are very violent.”