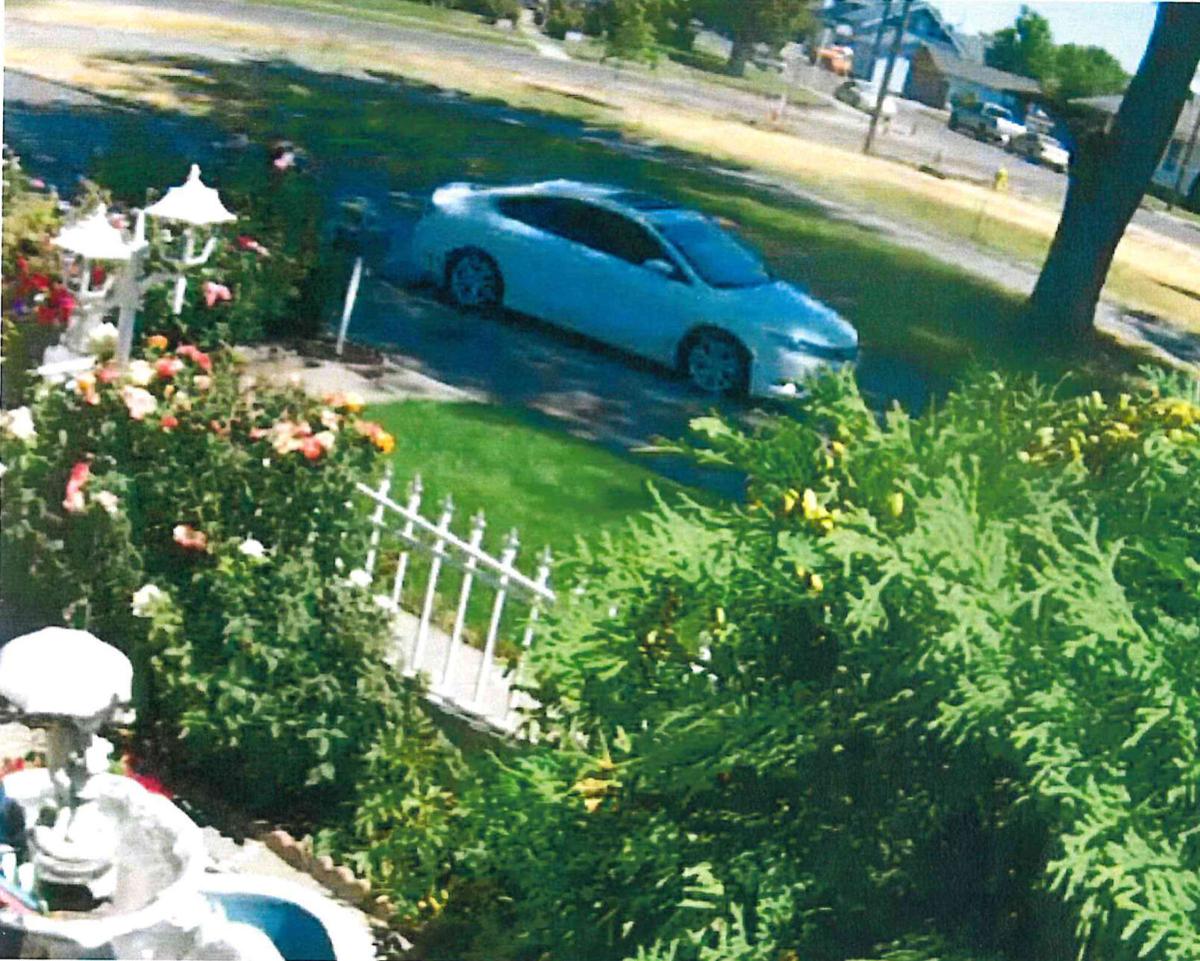 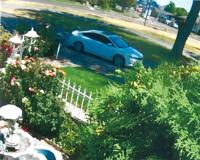 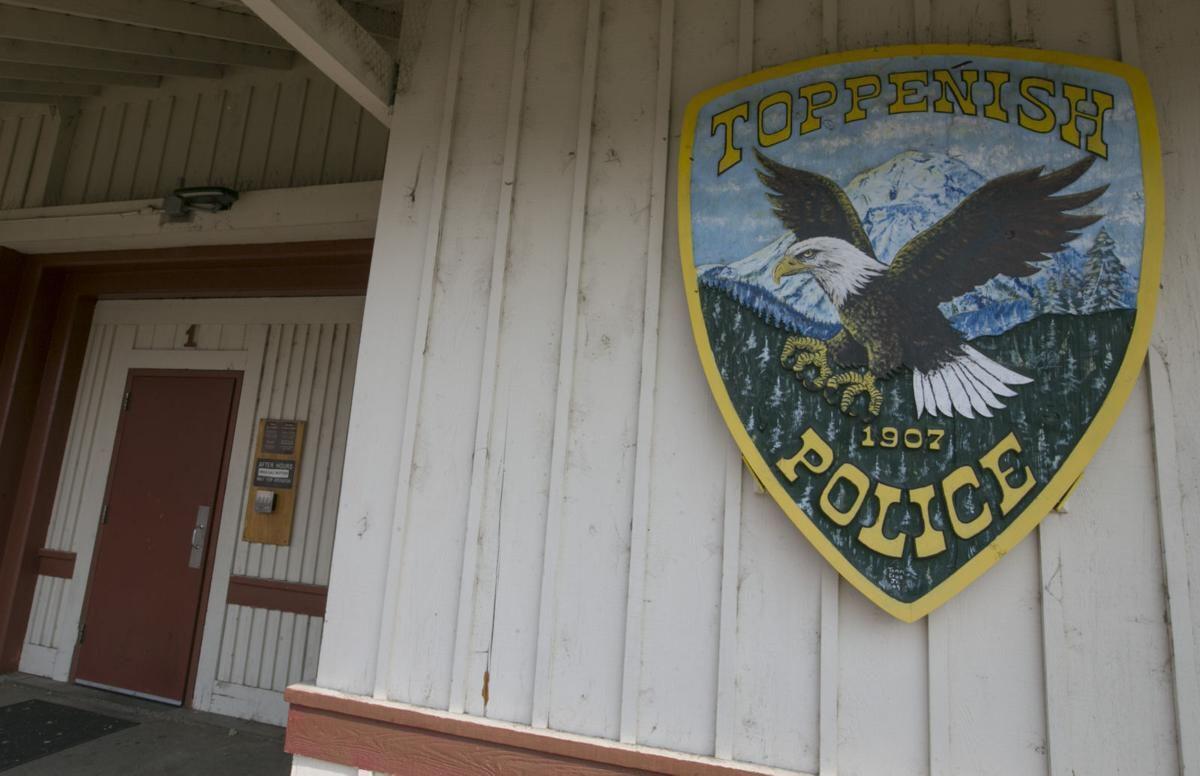 Toppenish police are investigating a Tuesday afternoon shootout between two groups at a city park.

Police went to Lincoln Park in the 300 block of Lincoln Avenue for a report of shots fired, according to Toppenish police. Officers found spent shell casings in the 200 block of Pearne Street next to a gazebo in the park’s northwest corner.

Security camera footage from a home in the area showed a white, four-door Chrysler 200 with aluminum wheels and a tinted sunroof drive south on Pearne Street, and someone in the car firing at six people in a park gazebo, the release said. The men in the gazebo returned fire and ran east toward North D Street, the release said.

A bullet hit a home on Pearne Street, going through the wall and hitting a living room wall, the release said. Police said none of the three people in the house were hit.

Toppenish police Capt. Dave Johnson said it is not known whether the shooting was gang- related. At this point, police are not aware of anyone who was injured.

Police are trying to locate the car and identify its occupants as well as those who were in the gazebo. Anyone with information on the case is asked to call Toppenish police at 509-865-4355 or Yakima County Crime Stoppers at 800-248-9980. Tips can also be submitted online at http://www.crimestoppersyakco.org.