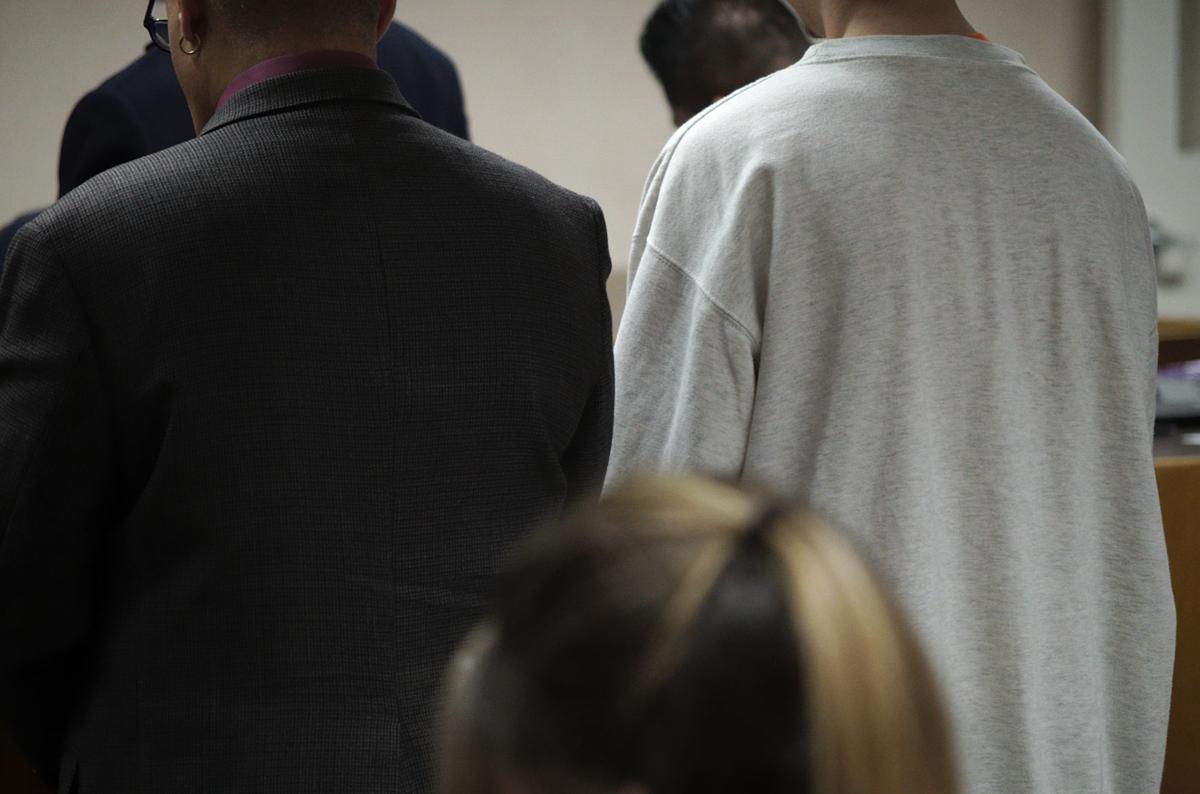 Murder suspect Benicio Xavier Lopez, right, appears in Yakima County Superior Court on Tuesday. The judge put limits on how Lopez could be photographed in court. 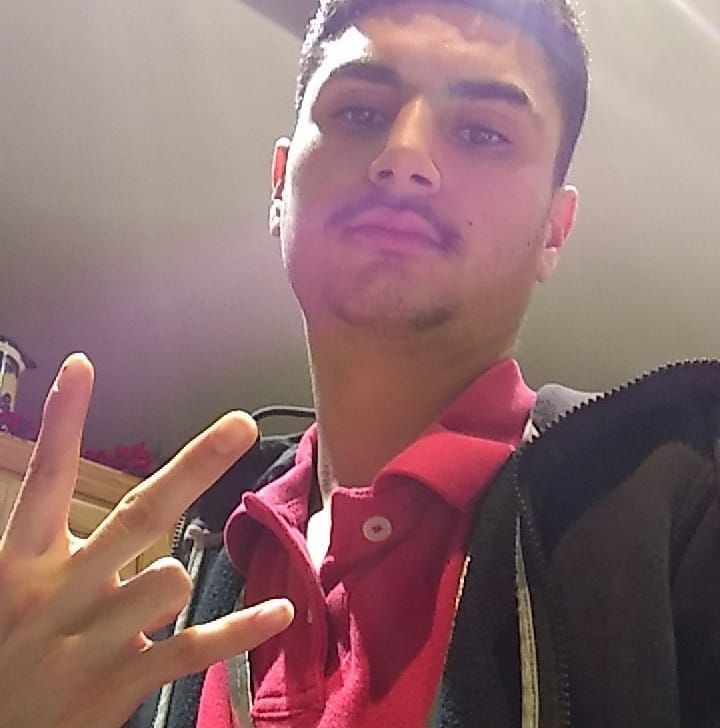 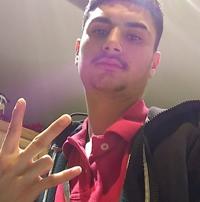 Benicio Xavier Lopez was arraigned on charges of second-degree murder, first-degree assault and second-degree unlawful firearms possession in connection with the March 17 shooting in the 600 block of West Pierce Street.

Yakima police responding to reports of shots fired found Lillyonna Rose Beaty in a van in the 1700 block of South Eighth Avenue, while her aunt, Danielle Rose, was found with gunshot wounds lying next to a garage, police said.

Rose told detectives that she and Lillyonna were driving to Kissel Park to meet a family member when they saw a group of boys in the street, and Lillyonna thought one of them was her boyfriend, according to a probable cause affidavit.

When they stopped, Lillyonna found that her boyfriend was not there, and one of the boys called the pair a derogatory term for Sureño gang members and said they would kill them, the affidavit said. Police said shots were fired through the van’s open passenger-side window, striking Lillyonna and her aunt, who then sped away.

He is being held in the Yakima County Juvenile Justice Center in lieu of $1 million bail.