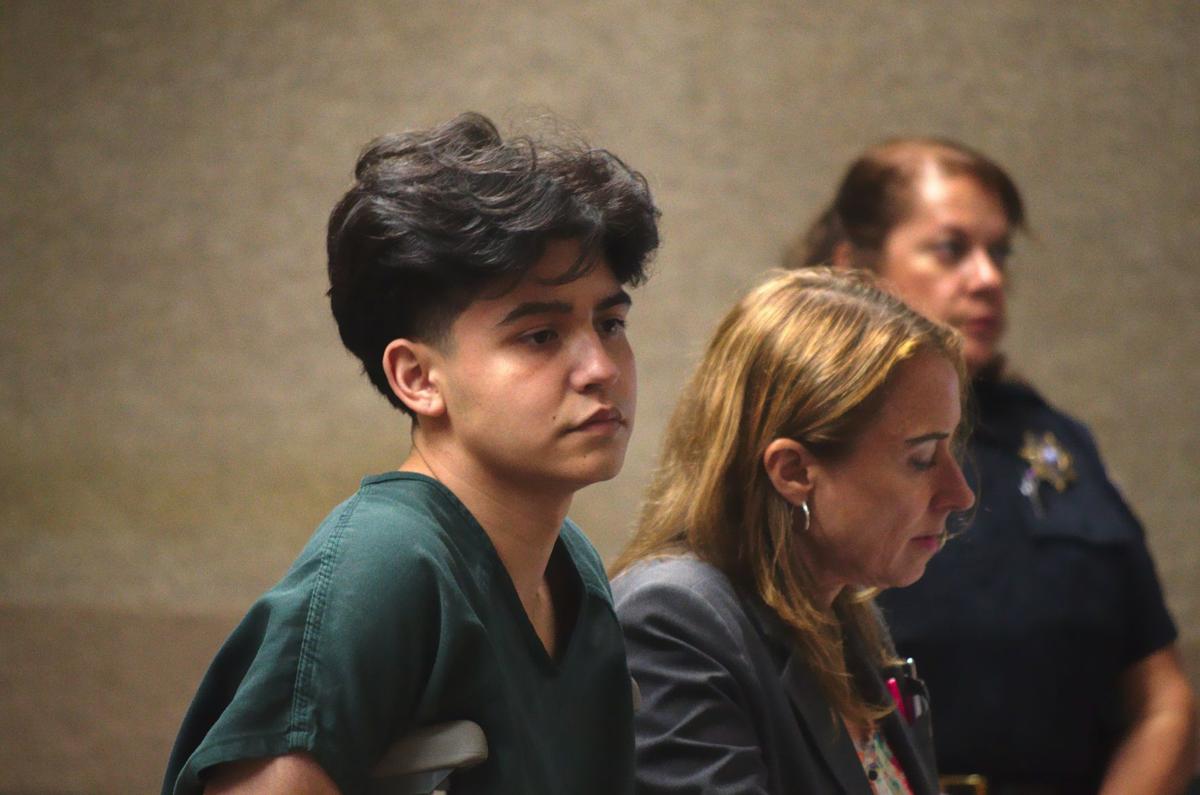 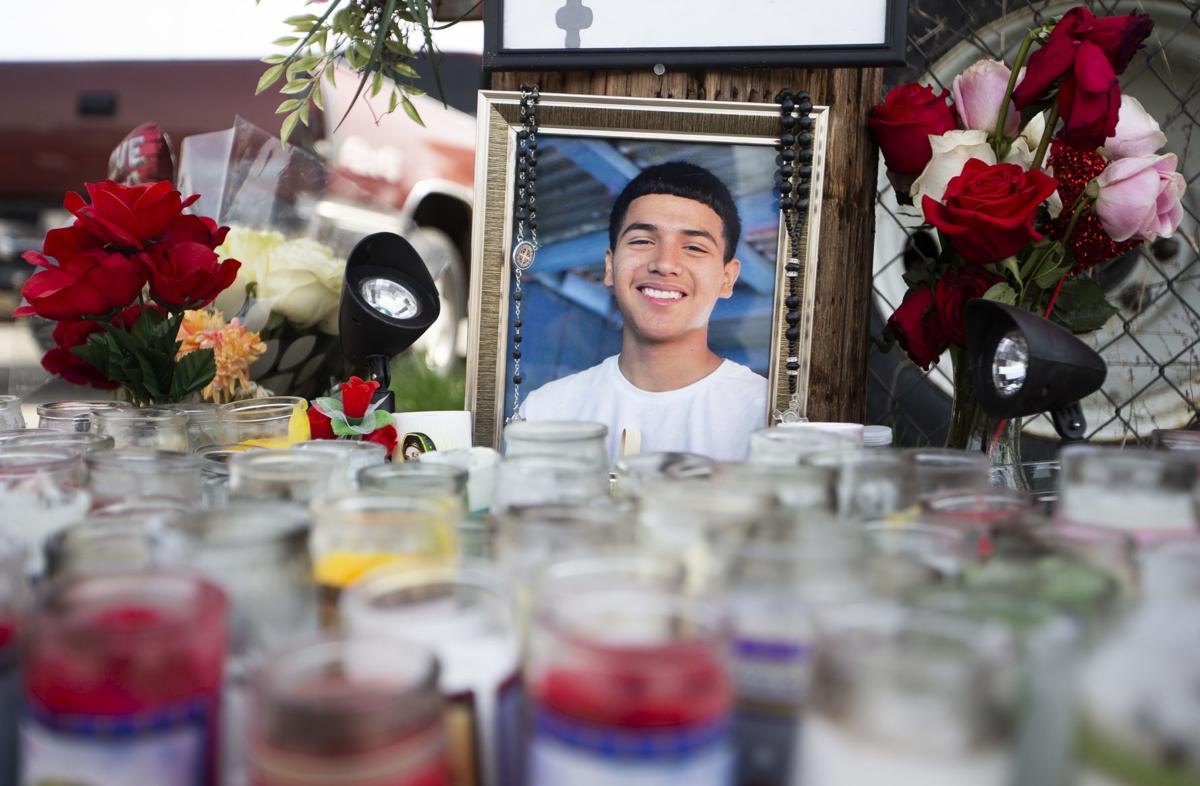 A suspect in the killing of a 16-year-old Yakima boy is being held on $1 million bail following a hearing Friday in Yakima County Superior Court.

Nathaniel Orlando Garcia, 20, was arrested on a warrant Thursday charging him with first-degree murder and first-degree robbery in the death of David Martinez on April 21, Easter morning.

Garcia, who was also wounded in the incident, came into court on crutches, his right foot in a boot-like splint. During the preliminary hearing, defense attorney Beth Wehrkamp asked Judge David Elofson to either release Garcia, or significantly reduce his bail.

None of the witnesses to the shooting were able to identify who shot Martinez, and Garcia himself was a victim, carrying a bullet in his pelvis that has never been examined to see who fired it, she said.

“It appears that this probable cause (for arresting Garcia) was based on a detective’s hunch,” Wehrkamp argued.

“It appears the detective’s hunch is based on surveillance evidence,” Deputy Prosecuting Attorney Heather Thorn responded.

Martinez was with a group walking in the 1800 block of Sliger Road around 2 a.m. when they were confronted by Garcia and another armed man, according to a probable-cause affidavit filed by Yakima police detectives. The men asked the boys to which gang they belonged, and when they said they were not in a gang, the men pointed guns at Martinez and his brother and demanded their money, the affidavit said.

The footage later showed Martinez on the ground, with Garcia hopping on one foot before he, too, fell to the ground, the affidavit said.

An autopsy found that Martinez was shot six times in the chest.

Garcia was taken to a local hospital and later transferred to Harborview Medical Center in Seattle, where he spent nearly four months recuperating from multiple gunshots.

In addition to the murder and robbery charges, Garcia is charged with second-degree assault and underage possession of a handgun.