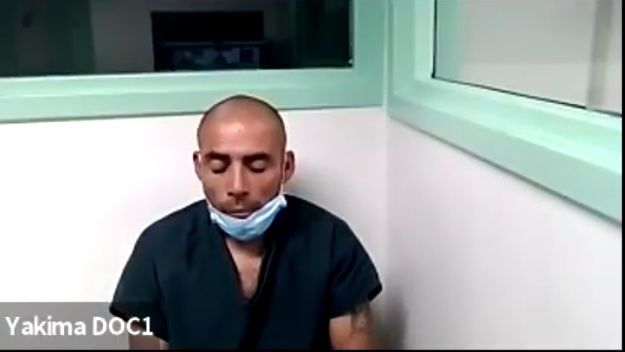 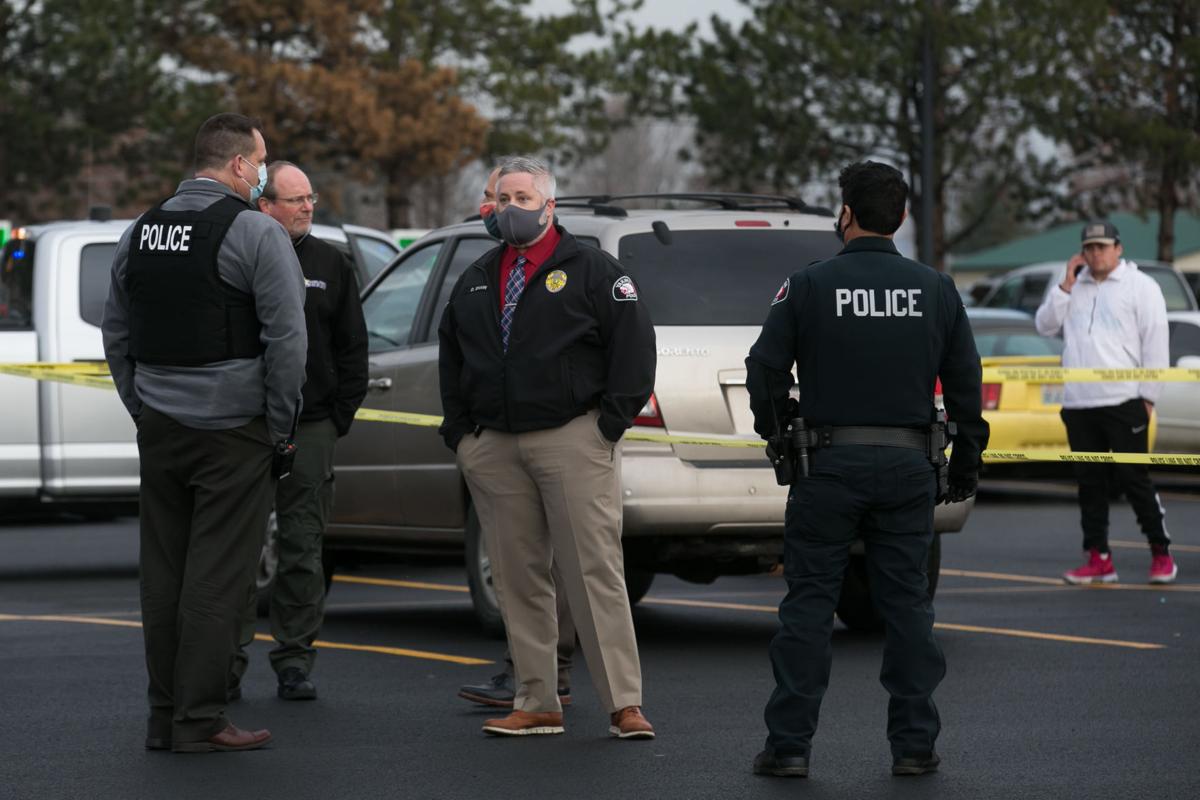 A 43-year-old man accused of running over two Yakima police officers last week has been charged with first-degree assault.

Prosecutors also charged Salvador Muñoz-Gonzalez with possession of a stolen motor vehicle and eluding police in connection with the Jan. 5 incident at the Walmart at 1600 E. Chestnut Ave.

Police were called to the store around 2:25 p.m. after witnesses spotted a Chevrolet Colorado pickup truck that was reported stolen in a Wapato robbery, according to a probable cause affidavit from the Yakima Valley Special Investigations Unit.

The unit, which consists of detectives throughout the Valley, is investigating the incident because one of the injured officers fired a shot at the pickup after being hit, YPD Chief Matt Murray said.

Officers found the truck in the parking lot with Muñoz-Gonzalez, who is listed as a transient in court records, in the driver’s seat and another man in the passenger seat, the affidavit said. Officers ordered the men to get out, but Muñoz-Gonzalez sped off, striking the side of a YPD patrol vehicle and running over Sgts. Mike Henne and Mark Grow, according to the affidavit.

Henne and Grow, who had broken leg bones after the incident, are recovering at home, city spokesman Randy Beehler said.

In the affidavit, officers at the scene said there was more than enough room for the truck to have avoided hitting the officers and the vehicle.

Police pursued the truck into Terrace Heights, with speeds reaching 100 mph before the Chevrolet crashed on Roza Hill Drive near the Terrace Heights Landfill, the affidavit said.

Muñoz-Gonzalez was taken into custody and is being held in lieu of $250,000 bail in the Yakima County jail.

His passenger, a 49-year-old man, was questioned and released, the affidavit said.