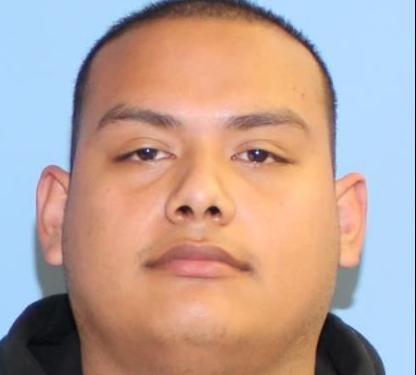 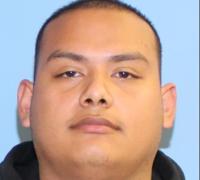 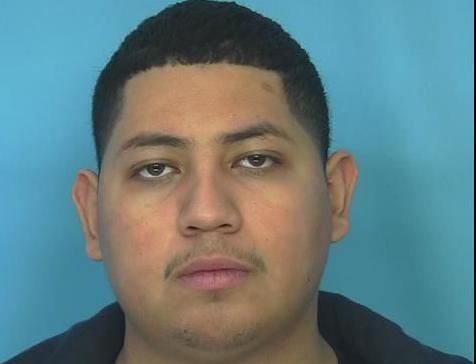 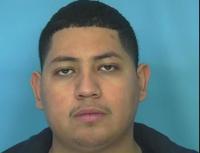 A second suspect in the Aug. 22 homicide outside the Valley Mall was arrested Friday, according to Union Gap police.

Henry N. Zuniga-Soriano, 20, was booked into the Yakima County jail on suspicion of rendering criminal assistance in the death of Jose Rivera De La Cruz, 23, of Wapato, police said.

Zuniga-Soriano was arrested about 11 a.m. in the 100 block of Morrow Lane in Buena by members of the Pacific Northwest Violent Offender Task Force.

Union Gap Police arrested Jonathan Edgar Navarro, 26, of Toppenish earlier in the week. Navarro was charged with first-degree murder and five counts of second-degree assault two days after the homicide in Yakima County Superior Court. Video surveillance showed him firing at a car in the parking lot, an affidavit said.

Police said the shooting apparently stemmed from an earlier clash between the two groups that had nothing to do with De La Cruz. Officers have said that De La Cruz was not a gang member.