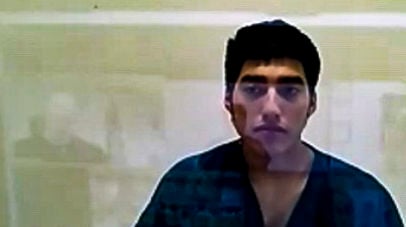 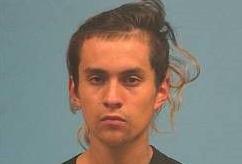 Prosecutors have filed charges against the accused driver in a drive-by shooting that wounded a Barge-Chestnut man.

Prosecutors and Yakima police say Farias was driving the Ford Taurus from which Jose Angel Ortega fired three shots at Jonathan Spear as he worked in his West Chestnut Avenue yard June 6.

Spear was first taken to Yakima Valley Memorial Hospital and transferred to Harborview Medical Center in Seattle for surgery on his spine. Family members say it is doubtful that Spear will be able to walk again.

A GoFundMe account set up to pay for Spear’s medical expenses had raised more than $153,750 as of Sunday evening.

Yakima police Capt. Jay Seely earlier said police got a break in the case when a YPD patrol officer found the Ford Taurus that was used in the shooting at the Mesa Apartments, 1705 Gordon Road. That led to police arresting Farias, as well as obtaining evidence identifying Ortega as the shooter, according to court documents.

Ortega, 19, was arrested by members of the Pacific Northwest Violent Offender Task Force on a warrant charging him with first-

Police say the shooting was unprovoked, and Spear was targeted randomly.

Ortega is being held in lieu of $750,000 bail, according to court documents.

Bail set at $750,000 for accused shooter in Barge-Chestnut drive-by shooting

The person accused of shooting a 35-year-old Yakima man as he worked in his yard is being held on $750,000 bail.