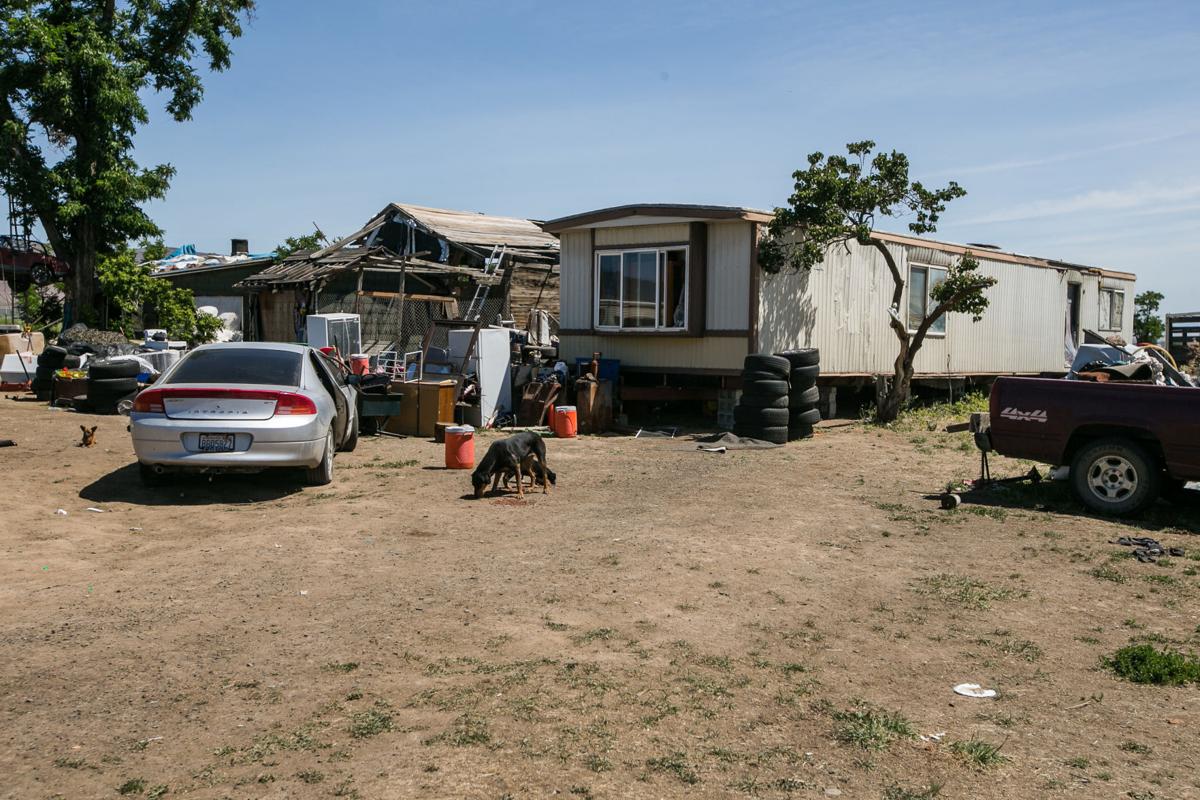 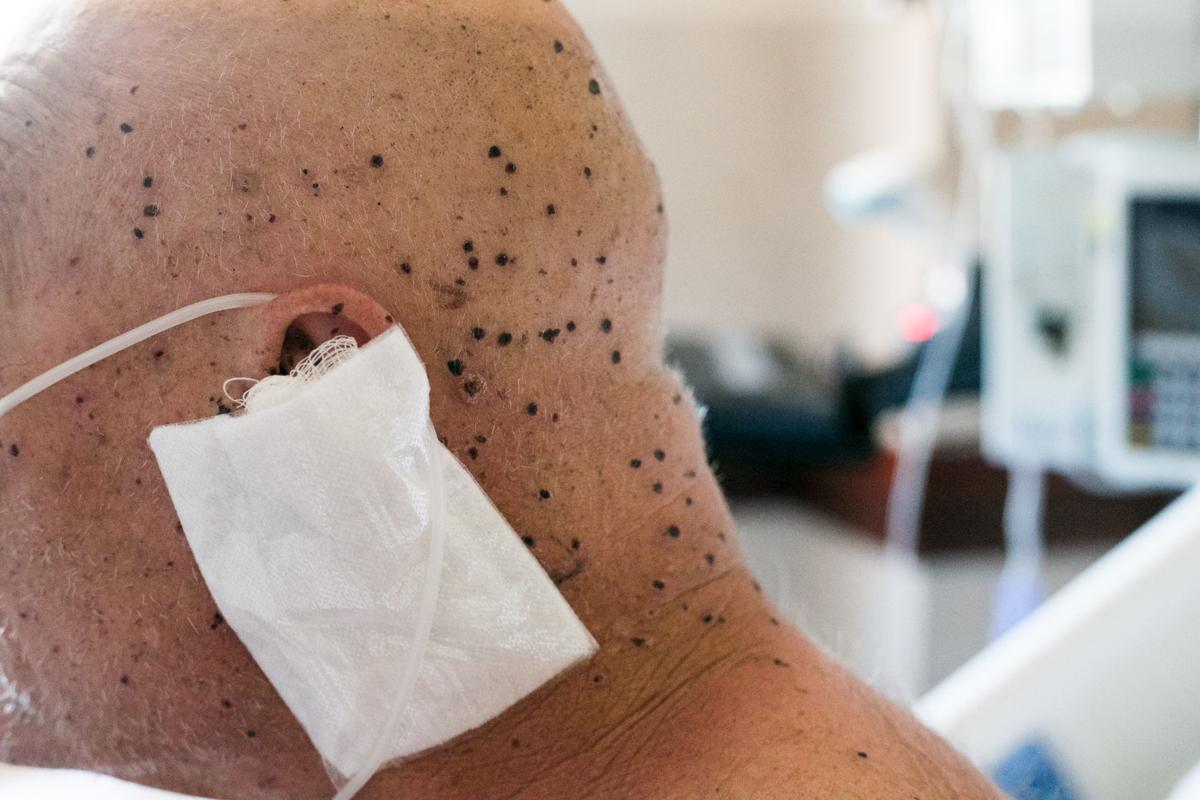 Lindell “Dino” LaFollette speaks about events regarding the multiple shootings incident that left five dead in the White Swan area Thursday, June 14, 2019, at a local hospital. 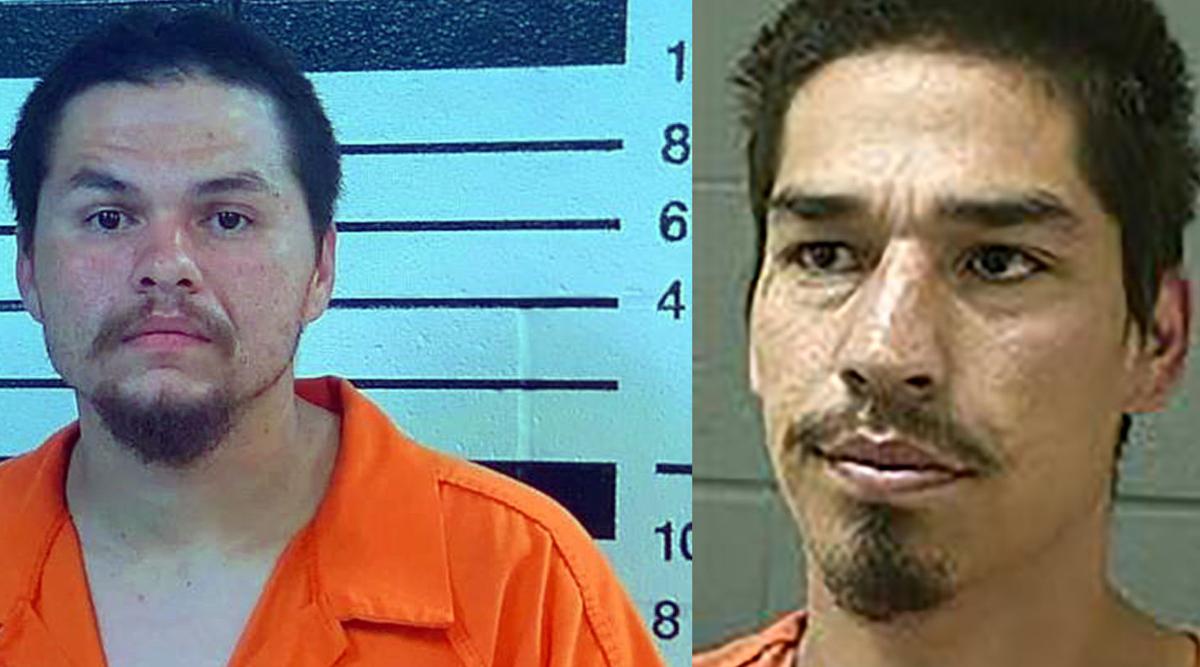 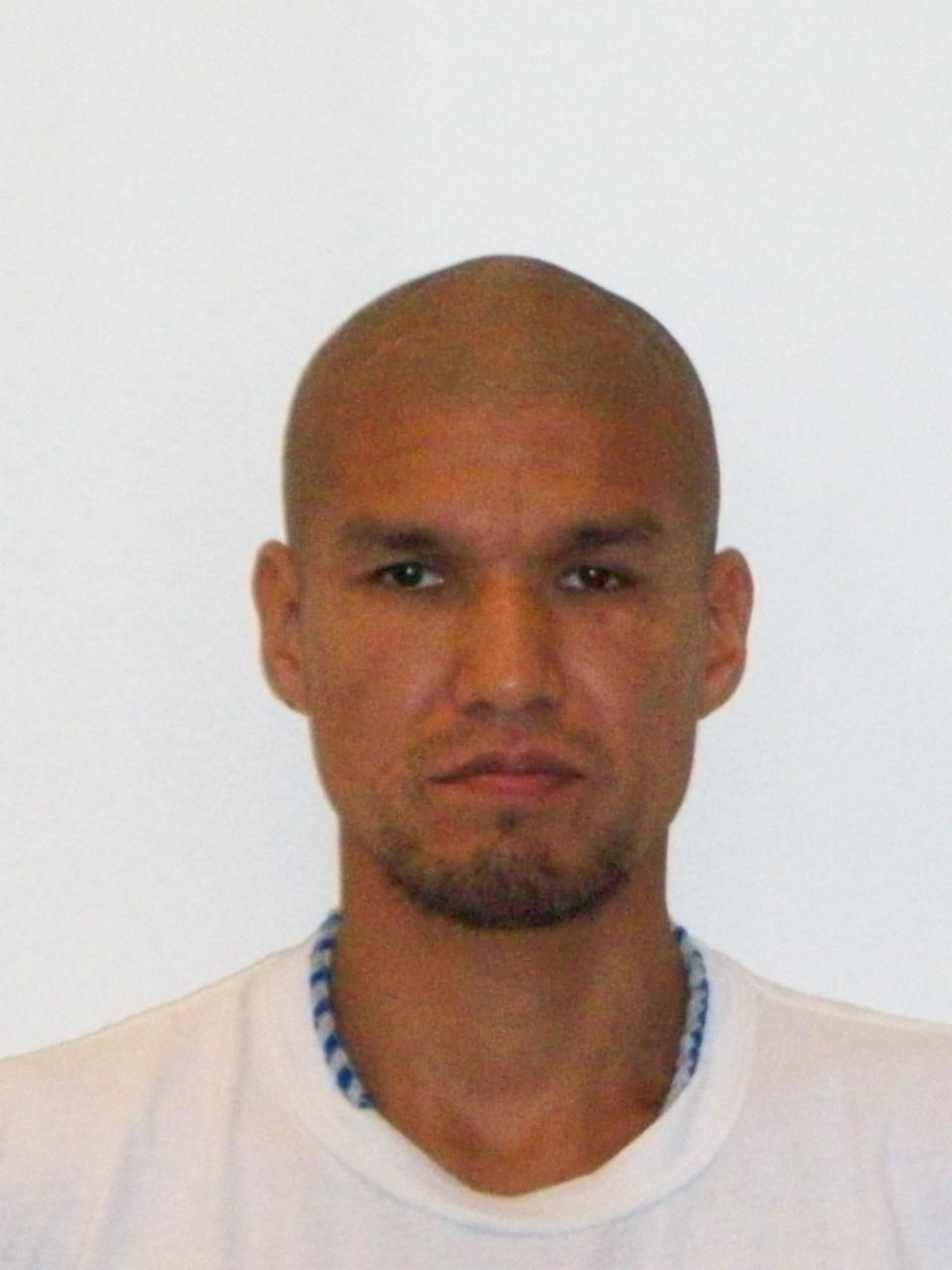 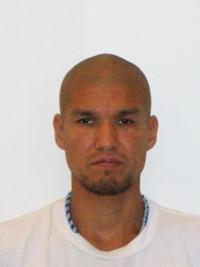 Lindell “Dino” LaFollette speaks about events regarding the multiple shootings incident that left five dead in the White Swan area Thursday, June 14, 2019, at a local hospital.

For the first time, murder charges have been specifically described in a federal indictment against two men accused in the June 8, 2019, shooting deaths of five people outside White Swan.

The indictment levels charges of murder, attempted murder, kidnapping, assault with a deadly weapon and brandishing a firearm with intent to commit bodily injury — 19 counts in all — against both men.

They are accused of killing Dennis Overacker, 61, John Cagle, 59, Michelle Starnes, 51, Catherine Eneas, 49, and Thomas Hernandez, 36, in a shooting rampage just west of White Swan on the Yakama reservation.

Lindell LaFollette, 60, and Esmerelda Zaragoza were also shot but survived.

Authorities called it the most violent multiple homicide the county has seen in recent history.

This is the third superseding indictment filed in the case, which did not include a murder charge for eight months.

At first, the Clouds were charged with carjacking, assault and brandishing a firearm. Eight months later, James Cloud was charged with murder, at which time federal authorities said additional evidence resulting in more charges would be entered.

In an interview with a Yakima Herald-Republic reporter, LaFollette said he and Overacker went to Cagle’s home in a remote area off of Medicine Valley Road to look at a motorcycle for sale.

He said Zaragoza came along to show Cagle and Starns her baby. When they arrived, men at the gate of Cagle’s property told them he didn’t want any company.

LaFollette said he thought that was odd, so they picked up their friend, Hernandez, and returned in Overacker’s pickup.

Hernandez went inside and quickly returned followed by a gunman, LaFollette said.

That’s when Overacker was shot in the face while he sat in his pickup, LaFollette said.

Buckshot from a second blast struck LaFollette in the side of his head. LaFollette said he fell onto the pickup’s floorboard and blindly pressed on the gas pedal with his hand.

LaFollette said he then hopped onto Overacker’s lifeless body and drove away. He said he called out for Hernandez, but he had been shot.

A gunman fired at the pickup as it rumbled across the property. A bullet shattered its rear window and struck Zaragoza in the shoulder. Her baby was unharmed, LaFollette said.

Yakima County Sheriff’s deputies and medics intercepted LaFollette about 6 miles away from the scene on Evans Road, where Overacker was pronounced dead.

About that time, authorities answered a call about a carjacking in the area. Two armed men happened upon a family, put a gun to their child’s head and demanded their vehicle.

Two others — Morris Bruce Jackson and Natasha Mae Jackson — were with the Clouds at the time of the shooting, according to federal indictments.

The indictments accuse the Clouds and the Jacksons of stealing a car from the murder scene. Several miles away, the car broke down and the Clouds and Jacksons parted ways on foot.

Not far from the stalled car is where the Clouds happened upon the family and took their vehicle at gunpoint, indictments said.

A witness told authorities Morris Jackson tossed a gun into a canal near where he separated from the Clouds. The witness helped authorities retrieve the gun, an indictment said.

This story has been updated with additional information.

Trial for two men accused in the June 8, 2019, shooting deaths of five people outside White Swan has been rescheduled to February 2022.