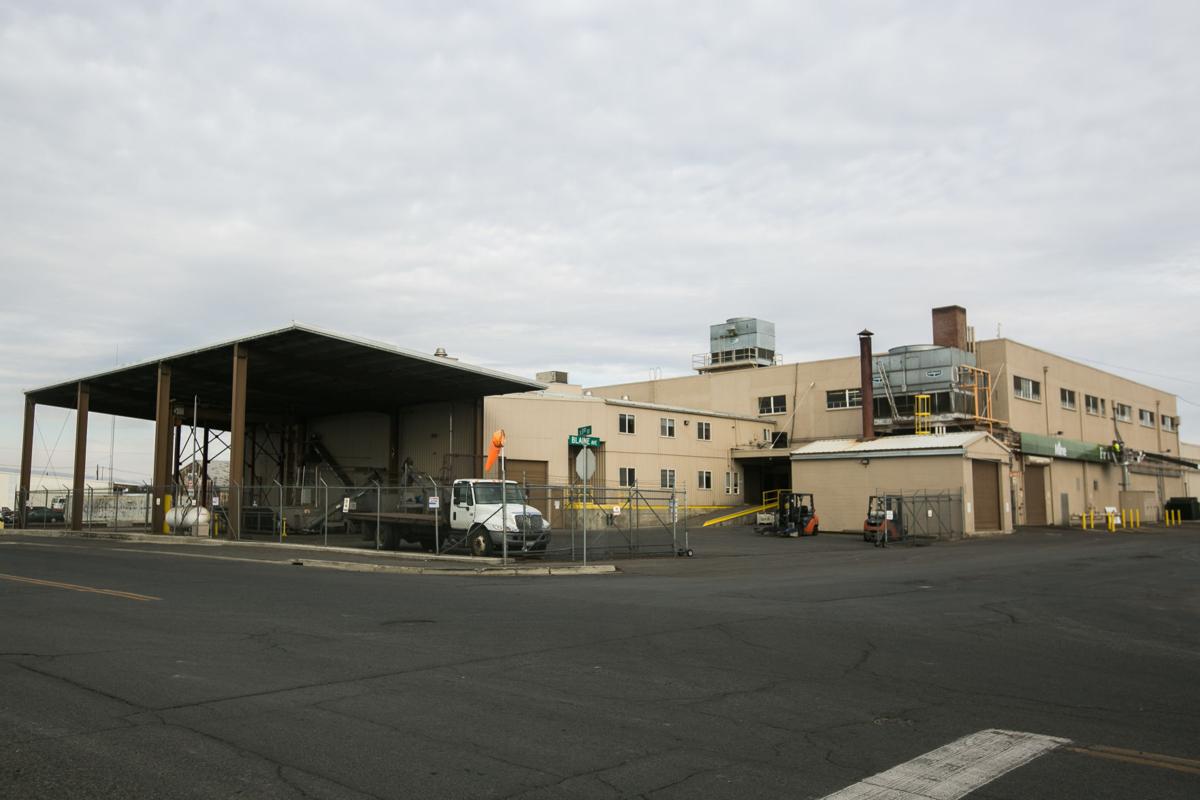 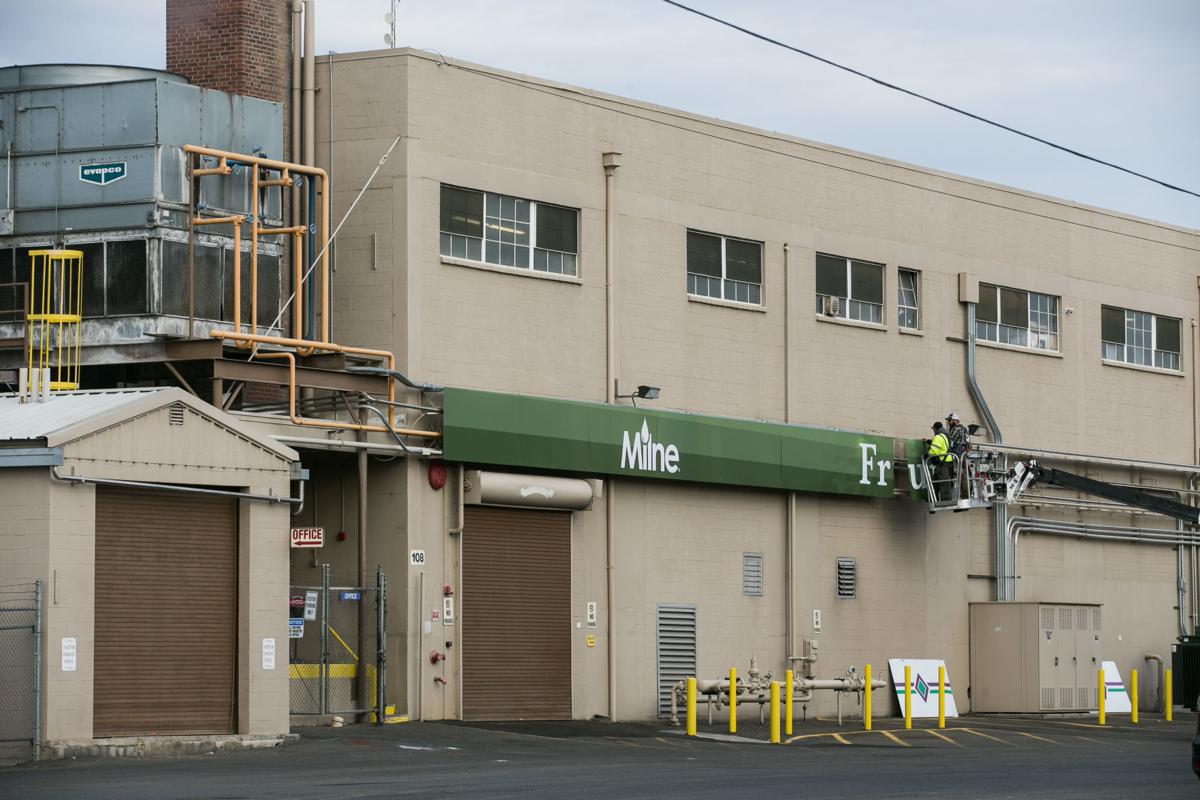 Valley Processing Inc. and its owner, Mary Ann Bliesner, agreed to a permanent injunction barring the company from producing any more fruit juice until steps are taken to ensure sanitation at the Sunnyside plant and to prevent contamination from inorganic arsenic and a chemical caused by mold on fruit, according to court documents.

The consent decree was part of a complaint filed by the U.S. Justice Department on behalf of the departments of Agriculture, Health and Human Services and the Food and Drug Administration.

An attorney for Valley Processing said while the government’s claims against the company lacked context and were erroneous, the company decided to settle without disputing the allegations.

“I can confirm that Valley Processing has ceased operations, its assets have been liquidated and the company has no intent to ever resume operations,” said Lillian S. Hardy, a Washington, D.C., attorney.

Milne Fruit, a Prosser company, has purchased Valley Processing’s assets, but not its business, the company’s president said.

In the complaint, federal officials allege that Valley Processing, which opened in 1980 and manufactured fruit juice and concentrate, was found to have products contaminated with inorganic arsenic, which can be found in soil and groundwater, and patulin, a chemical caused by mold on spoiled fruit.

Neither inorganic arsenic nor patulin can be removed through pasteurization, the court documents state, but patulin can be destroyed in fermentation when fruit juices are made into alcoholic beverages or vinegar.

In the court documents, the government said one of Valley Processing’s clients was a supplier to the school lunch program.

Valley Processors, the court documents allege, failed to further test samples where total arsenic levels exceeded 10 parts per billion in juice or concentrate samples. Investigators found one lot of apple juice contained 28 parts per billion of arsenic that did not go through proper testing and was not kept from distribution.

Likewise, the company failed to investigate or track patulin levels above the “critical limit” of 50 parts per billion to determine where it was coming from, the documents said. Inspectors also observed 46 apples that were visibly rotten and moldy pass through the culling process, the documents said.

In prior inspections dating back to 2016, FDA officials found the company using outdated grape juice that was not stored in a refrigerated warehouse. Officials also found that birds were living in one warehouse. Inspectors discovered feathers, droppings and insect fragments on top of barrels containing juice concentrate, according to the court documents.

“Although defendants claimed to be interested in making necessary changes, compliance with the law has clearly not been a priority,” the documents stated.

Hardy, Valley Processing’s attorney, said the company had “taken appropriate corrective actions after each FDA inspection with regard to product identified by FDA as presenting a potential health or safety issue,” but declined to say what those steps were.

Valley Processing did have two recalls, in 2018 and 2019, but the FDA concluded that the products complied with its guidance and did not need to be removed, Hardy said.

The injunction calls for Valley Processing to stop production while a consultant comes up with and implements a sanitation program at the company. The company must destroy all remaining juice products during that process. It is also required to submit to unannounced inspections by the FDA.

Milne Fruit bought Valley Processing’s land, buildings and equipment in September, company president Michael Sorenson said in a written statement. He said it was an “asset sale” and not a business acquisition.

“To reinforce the clean break between Valley Processing’s ownership of the facility and Milne’s, the purchase agreement expressly excluded from the asset sale all of Valley Processing’s food products, including juice in inventory, ingredients used as raw materials in juice processing, any partially processed products and process materials,” Sorenson said in the statement.

He said the company has implemented its own safety programs and policies at the Sunnyside plant, and operations are being run solely by Milne.