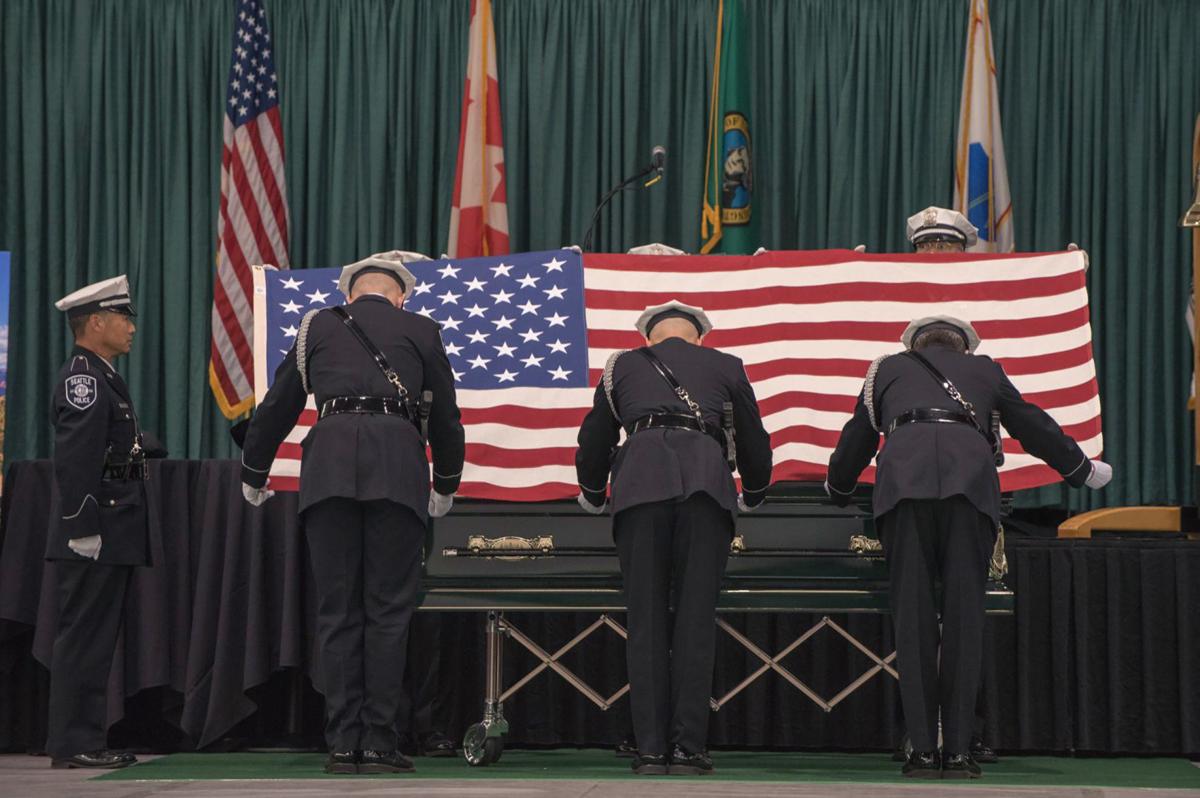 Law enforcement officers from around the country filled the Nicholson Pavilion on the campus of Central Washington University for the memorial service for Kittitas County sheriff's deputy Ryan Thompson on March 28. 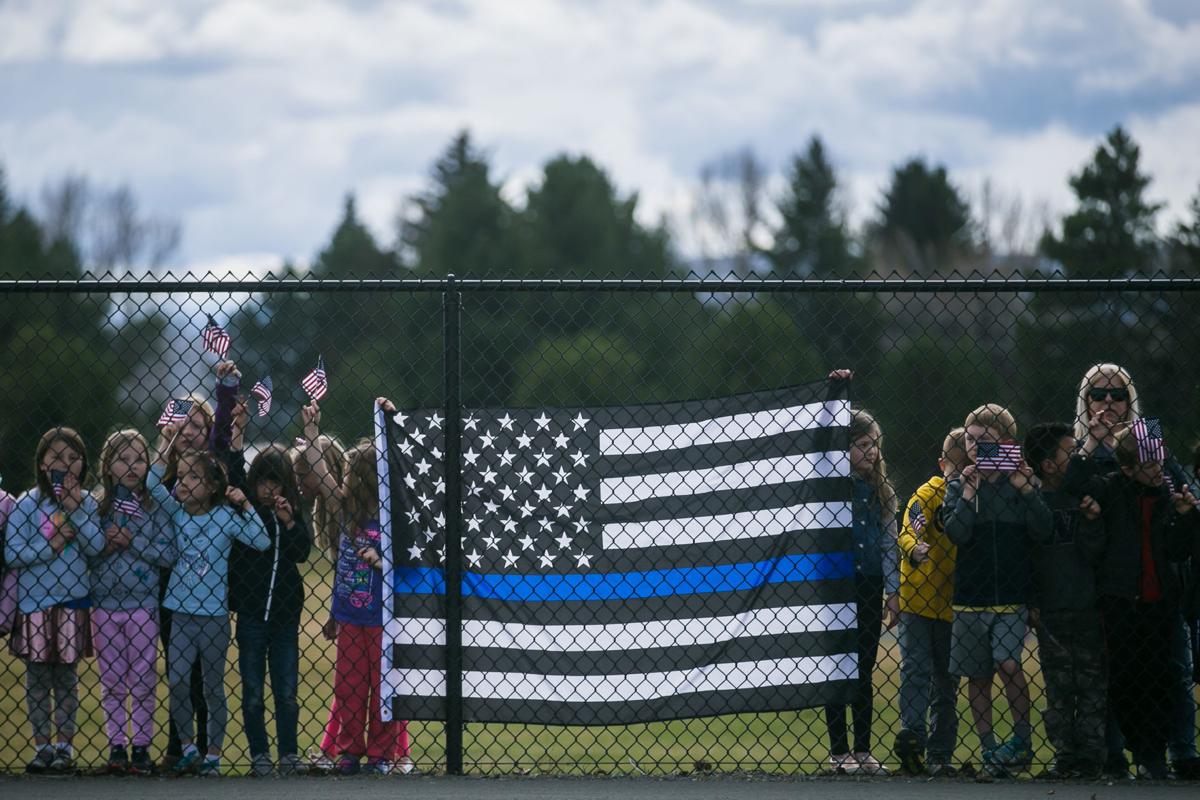 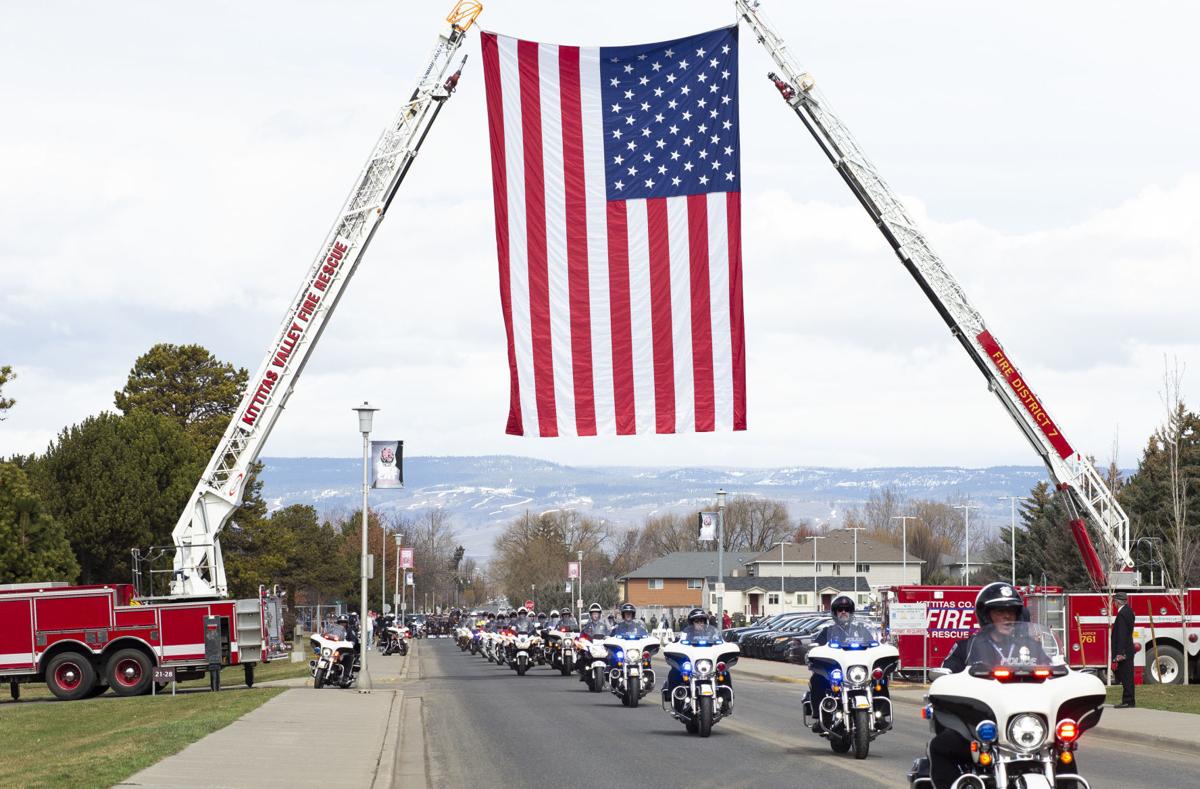 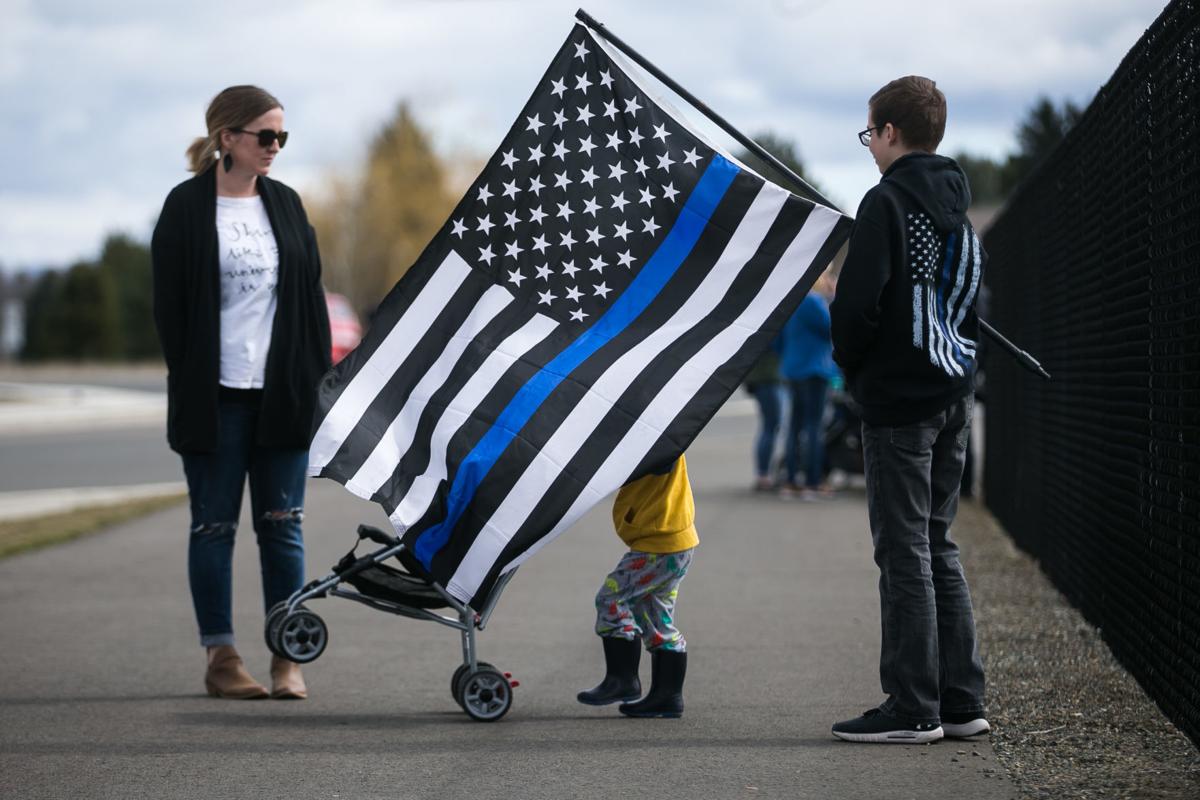 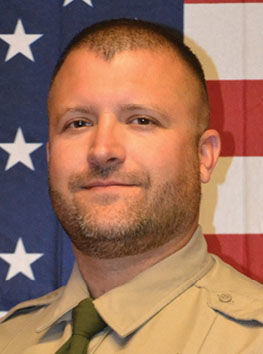 Law enforcement officers from around the country filled the Nicholson Pavilion on the campus of Central Washington University for the memorial service for Kittitas County sheriff's deputy Ryan Thompson on March 28.

ELLENSBURG — The man who fatally shot a Kittitas County sheriff’s deputy and wounded a Kittitas police officer on March 19 threatened to shoot a woman and a child earlier that day, an investigation determined.

Ellensburg police found that Juan Manuel Flores Del Toro, 29, threatened to shoot a woman and her child, and said he was headed to another address to shoot a second woman, witnesses said.

That’s when Deputy Ryan Thompson attempted to stop him for driving erratically in the rural Badger Pocket area outside of Ellensburg, a news release from the police department on Thursday stated. Ellensburg detectives were asked to investigate the incident.

Thompson was joined by Kittitas Officer Benito Chavez and Deputy Jason Goeman. They followed the suspect to a mobile home park in Kittitas.

“There are any number of things that could have happened,” Myers said in a phone interview. “This individual was armed and willing to shoot law enforcement officers. If he had got away, it would have put the public at risk.

“Deputy Goeman should be commended for his actions.”

A witness told investigators that Flores Del Toro was headed to another home where he said he was going to shoot another woman, the release said. The first victim never reported the threats for fear of retaliation, the release said.

Thompson attempted to stop Flores Del Toro’s car, but he instead ran from the deputy. Chavez, who had Goeman riding with him, joined the pursuit as it entered the city of Kittitas by the Exit 115 Mini Mart to back up Thompson.

Flores Del Toro, of Ellensburg, came to the U.S. from Mexico in 2014 on an agricultural worker’s visa. U.S. Immigration and Customs Enforcement officials said earlier he did not extend his visa after it expired.

Thompson, 42, was fatally shot, while Chavez, 22, was hit in the leg, breaking his thighbone, the release said. Goeman returned fire, fatally wounding Flores Del Toro. Both Thompson and Del Toro were pronounced dead at KVH Hospital, while Chavez was transferred to Harborview Medical Center in Seattle.

Myers said the sheriff’s office is still receiving messages of condolence and support from the public.

“It has been a tremendous community response,” Myers said.

Thompson’s memorial service in Central Washington University’s Nicholson Pavilion was attended by more than 3,000 people, including police officers from as far as way as Massachusetts and British Columbia.

Chavez, whose return from Harborview Medical Center was marked with people holding flags and signs from Interstate 90 overpasses welcoming him home, recently returned to the department on desk duty, but is hoping to get back on patrol as soon.

Ellensburg Police Chief Ken Wade, the release said, also noted the public’s support for the officers and their families.