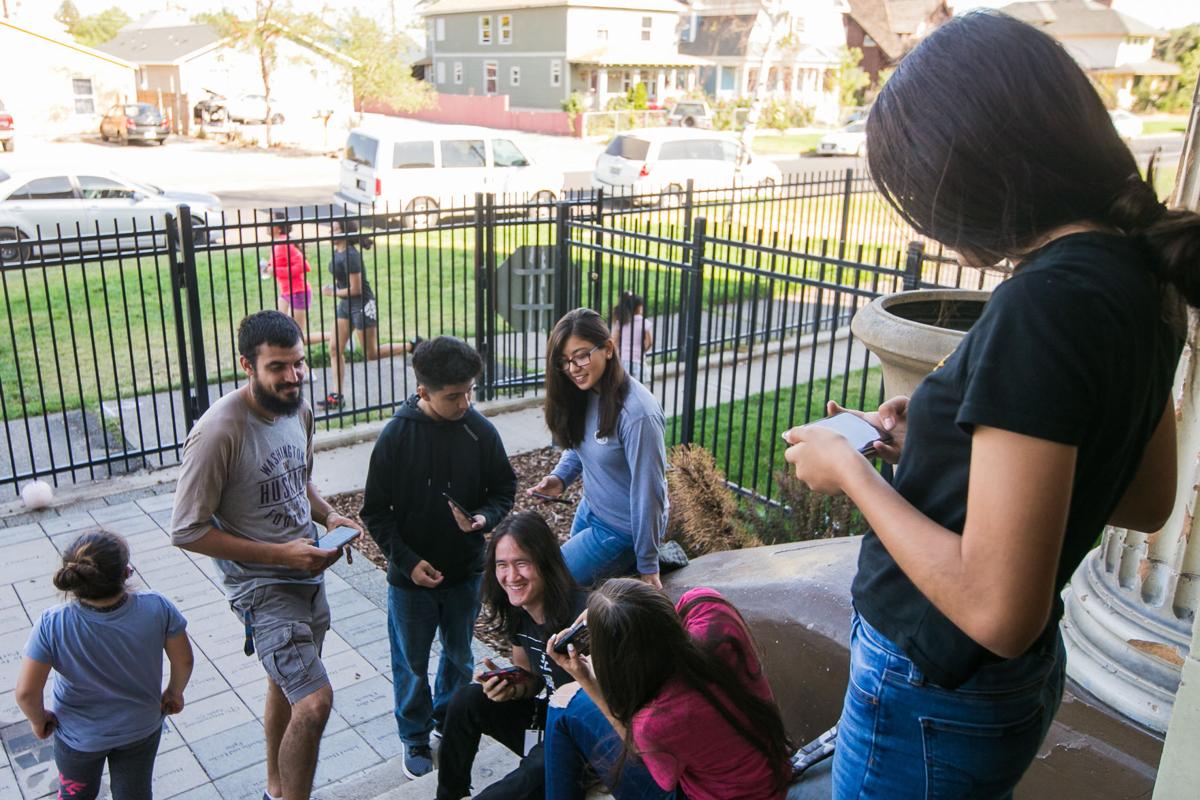 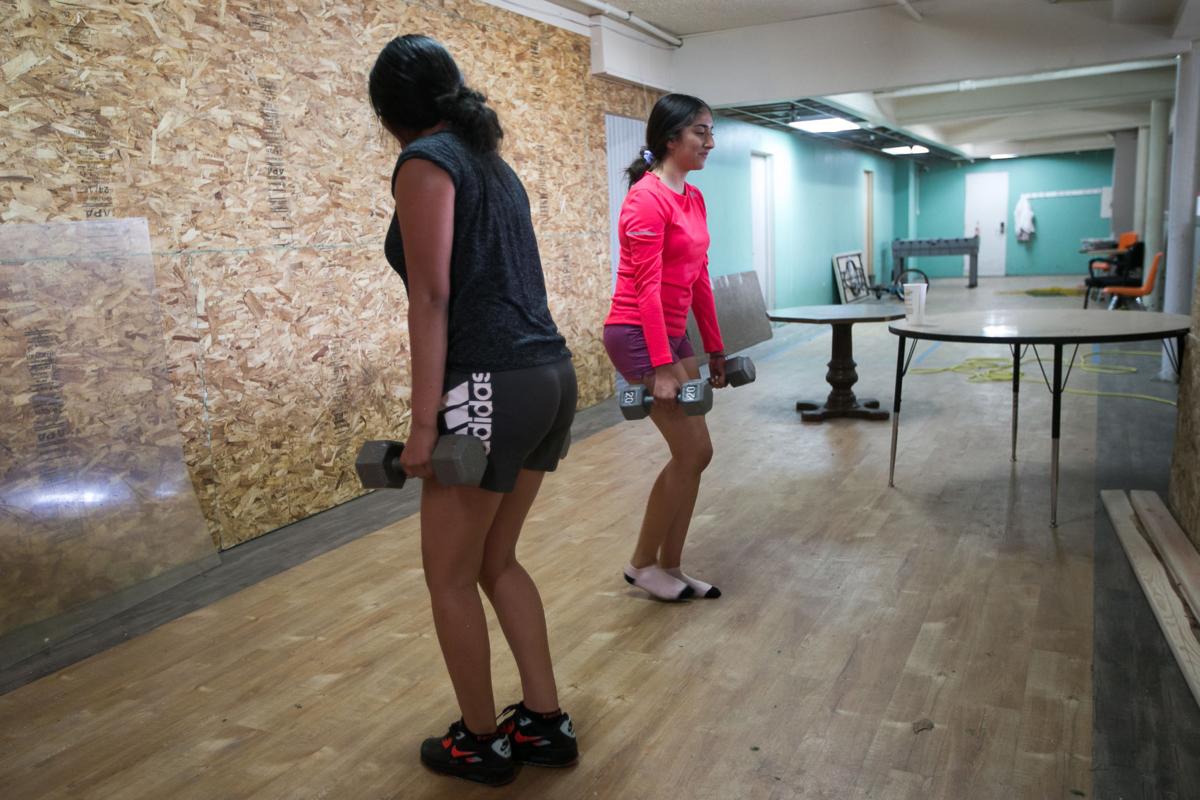 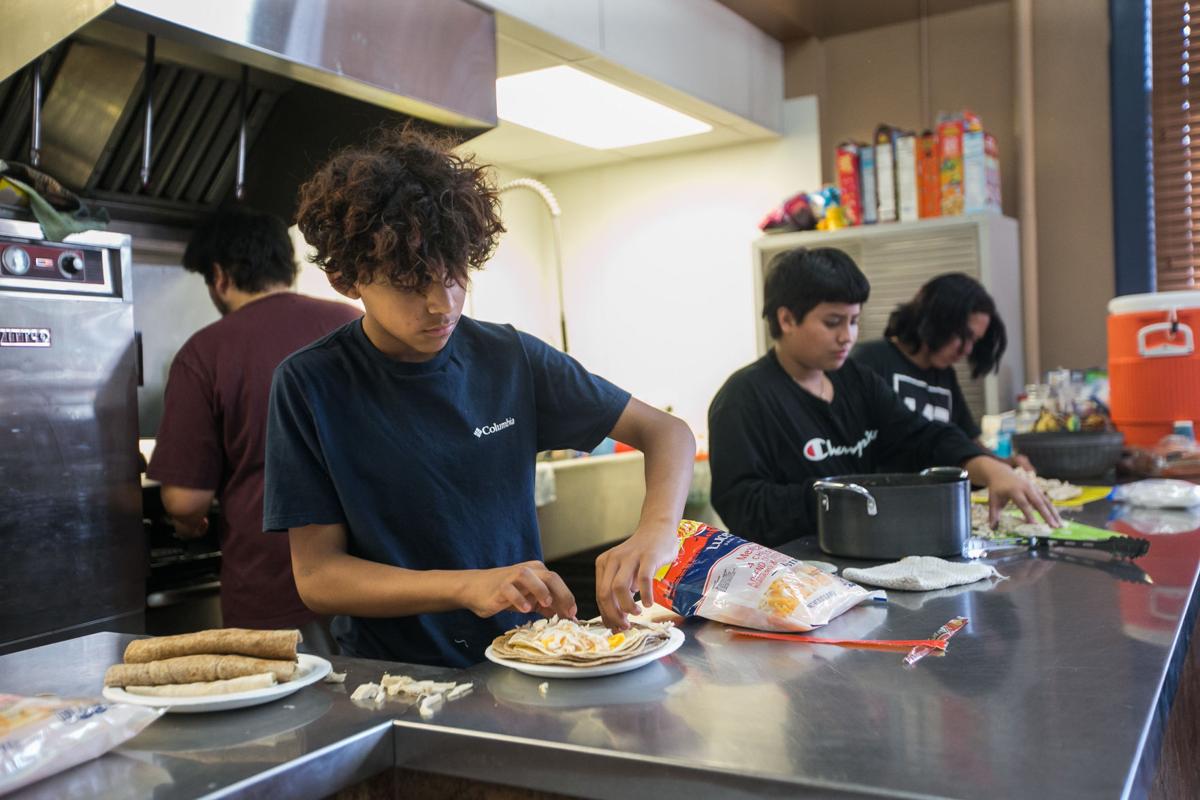 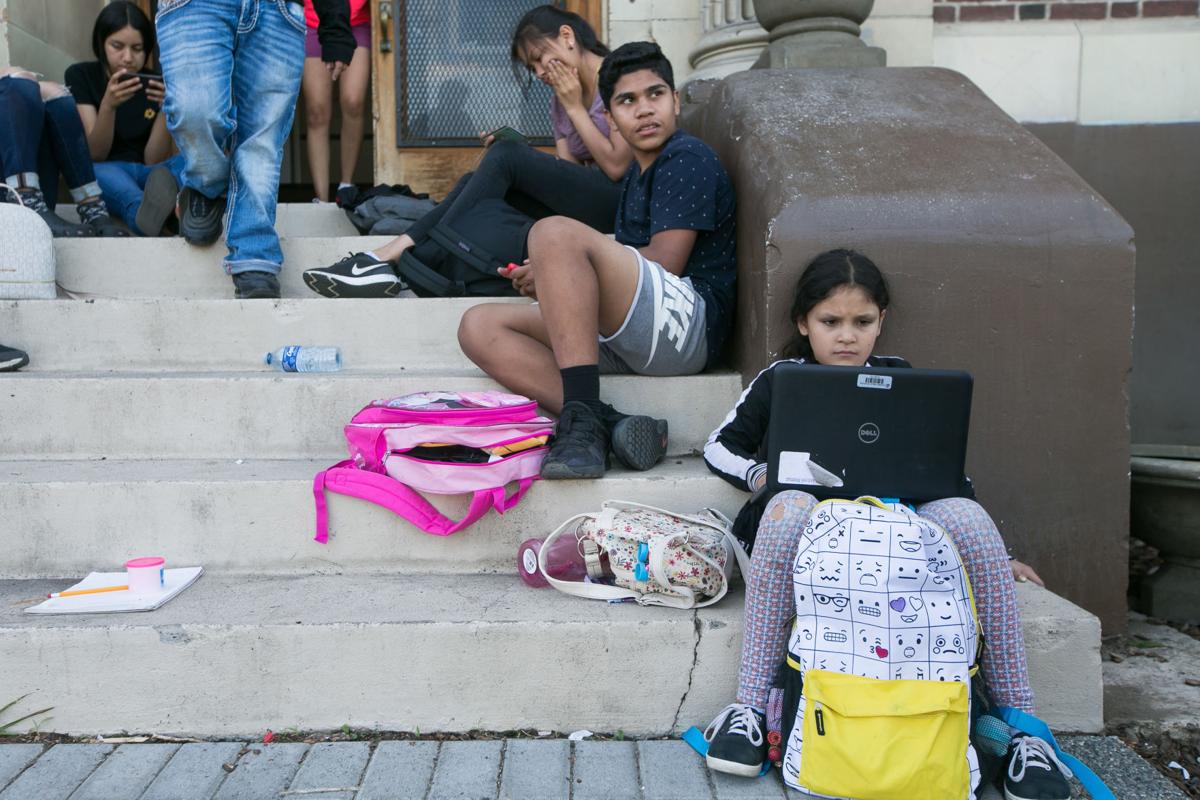 On Sept. 15, gunfire erupted in a southeast Yakima neighborhood and an 11-year-old girl was shot.

Police say a 22-year-old man on a motorcycle fired multiple shots into a home in the 1200 block of South 11th Avenue. A bullet struck the sleeping girl’s leg. She was treated at a local hospital.

Police found 16 bullet casings at the scene. They’ve arrested a suspect and his bail has been set at $500,000.

A day before, 14-year-old Charles Taylor, whom police described as a gang member, was shot in his legs while at his home in the 1100 block of Willow Street. He later died at Virginia Mason Memorial hospital. Police are still investigating that shooting.

On July 4, an 11-year-old boy celebrating Independence Day outside his home in the 800 block of West Viola Avenue was struck in the leg by a bullet fired from a passing car.

Three days later on July 7, he was shot again in the same leg just before 1 a.m. when his home was riddled with bullets fired from a passing car. His 9-year-old sister also was stuck in her leg by a bullet. Both were treated at a local hospital and released.

Police found more than 60 spent bullet casings at the scene. The incident remains under investigation.

Yakima has a long history of drive-by gang shootings, but now it appears more innocent young victims are getting caught in the crossfire.

“Obviously, we are just horrified,” said Yakima Police Chief Matt Murray. “This girl who was shot (last) week, she has nothing to do with gangs. She was just lying in her bed and was shot. The gang members don’t care. It’s horrible, it’s miserable.”

Murray said there’s been a steady stream of drive-by shootings in Yakima since he was hired in May 2019.

“I think it happens more than people realize,” he said. “I don’t think they get called in because people have gotten so used to hearing them.”

And they don’t seem to be going away.

One house near the intersection of Union Street and Chestnut Avenue has been the target of 15 drive-by shootings since July, Murray said.

So far, no one has been injured at that house, he said.

Taylor’s home on Willow Street was shot at in a drive-by the night before he was hit, Murray said.

Police are still trying to understand what happened the night he was shot.

“When you have this many drive-by shootings, someone is eventually going to get hit,” Murray said. “These houses are being targeted. This is not random.”

The department doesn’t have an accurate breakdown on drive-by shootings but is working on improving the way it tracks such incidents, Murray said.

But there are some telling numbers in the statistics the department was able to produce on short notice.

In 2018, there were 104 calls involving shots fired. Of those, 16 included injuries, 14 resulted in deaths and 41 were identified as gang-related, according to the statistics.

Last year there were 180 calls involving shots fired with 39 injuries, nine fatal. The statistics didn’t specify any as gang-involved.

Statistics for this year were only available through June. They show 80 calls involving shots fired so far this year. Of those, 42 occurred between April and June, with 19 identified as gang-related. They included 9 injuries and two fatalities, the statistics showed.

More than 90% of shootings the past two years occurred in clusters in northeast and southeast neighborhoods.

Murray said the department is improving the way it tracks shootings.

“We’re going to have better stats going forward,” he said. “We have two federal analysts working with us.”

Yakima County Prosecutor Joe Brusic said drive-by shootings have been a problem as long he can remember.

“It’s not different now to such an impressible degree that we haven’t had this before,” he said. “We have. I know, I lived it.”

Brusic served as a deputy prosecutor in the juvenile division in 1980s and 1990s, routinely prosecuting teens involved in drive-by shootings and other gang crimes.

He was on a team from Yakima County that pushed for the state to automatically charge teens 16 and older as adults in violent crimes.

The Valley then was known as a hotbed for gang violence, he said.

Drive-by shootings were occurring weekly, and it wasn’t unusual that a victim one week would become a suspect the next week in such shootings, he said.

“I remember a kid got shot in his neck. A week after being released from Harborview (Medical Center in Seattle) he got back and did a drive-by himself — payback,” Brusic said. “That’s a graphic example of how serious this is.”

The city is taking measures to address gang violence.

For starters, the police department has formed a stronger working relationship with the U.S. Attorney’s Office to better investigate crime, Murray said.

And the city has received grants to extend a gang prevention initiative throughout to all middle schools in the Yakima School District. The program tracks student progress and provides support to help keep them out of gangs.

But Murray said responsibility for solving Yakima’s gang problem doesn’t rest entirely on the shoulders of law enforcement. Community members need to get involved as well, he said.

There are many nonprofits in need of volunteers and donations, he said, pointing to the Madison House as an example.

The nonprofit operated by the Union Gospel Mission offers programs to help youth with schoolwork and provides them with mentors who emphasize gang prevention.

He says the community needs to support area programs and volunteer to show at-risk youths alternatives to gang life.

Carrillo said he’s speaking with community leaders and police about establishing a community response team in Yakima that could connect with youth and gangs to deescalate issues and reduce violence.

He said the us-and-them mindset that divides police and youth in troubled neighborhoods needs to end.

“I really want to break that mindset here in Yakima,” he said.

Carrillo said he was alarmed to find how many youths begin a path of gangs as early as fourth grade.

He’s spoken to teens who have been sent to prison for murder.

“It’s really sad — it’s like they’re puppets in this game and they don’t know what they are getting into until it’s too late,” Carrillo said. “Really when you look at the heart of it, they’re just kids.”

Murray said there are a lot of shootings that occur and aren’t reported. He worries the community is becoming desensitized.

“I think they care — I don’t want to say people don’t care — they’re just getting used to it,” he said. “I think they’re becoming numb. That’s troubling to me.”

A 17-year-old suspected of shooting a 14-year-old last month is expected to appear in Yakima County Superior Court on Thursday afternoon.