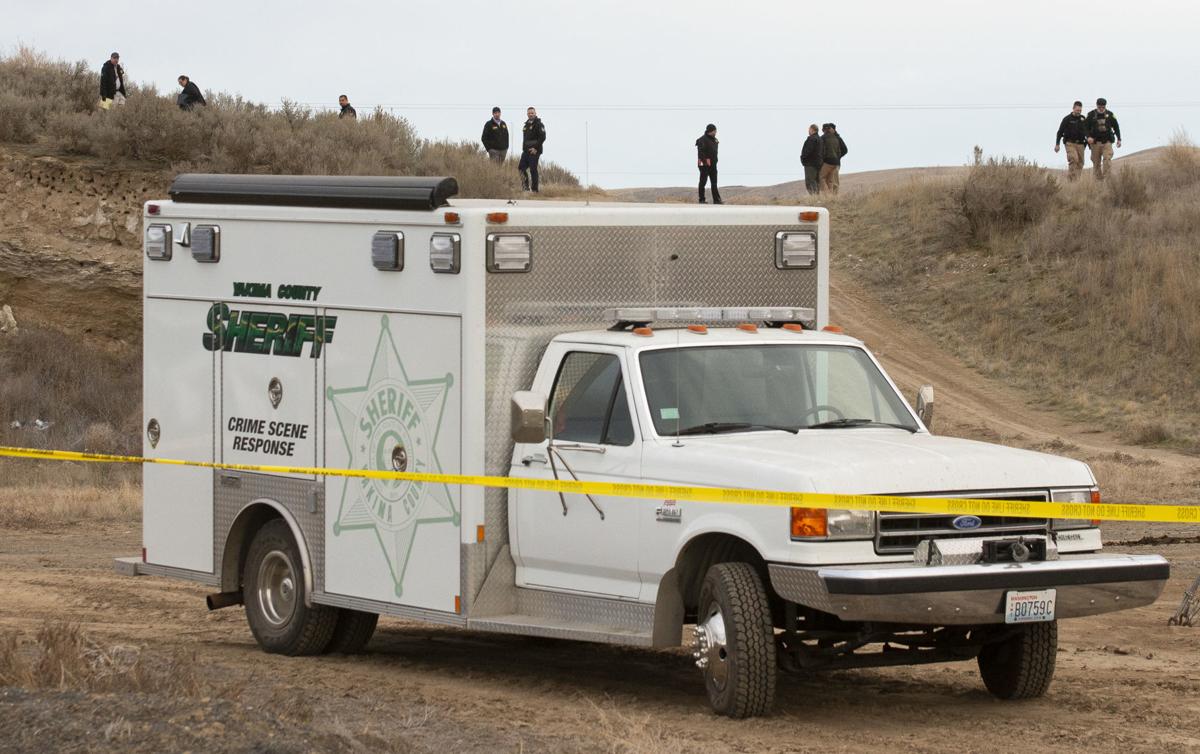 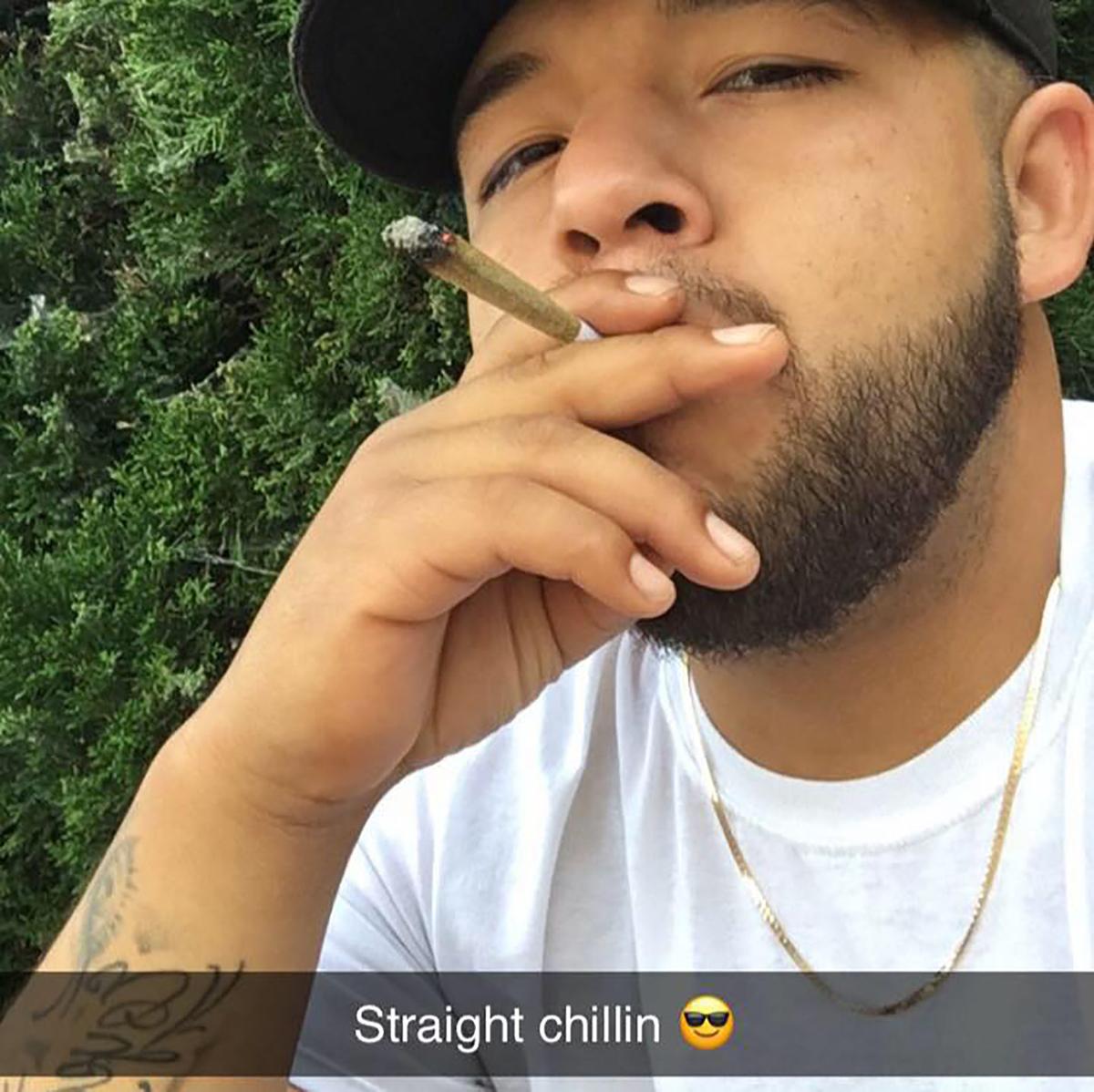 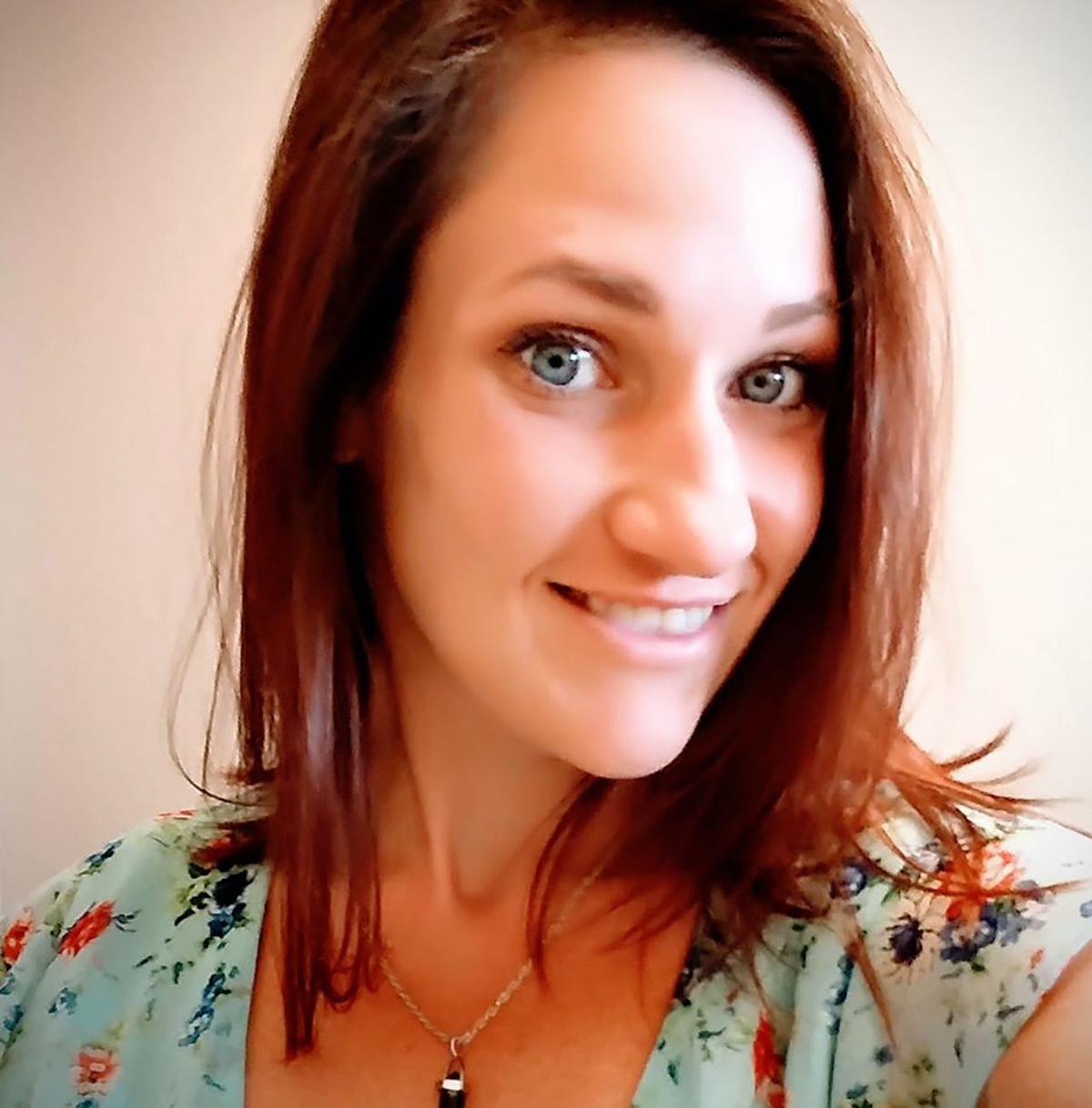 Their bodies had been burned and left in a hop yard on Desmarais Road about 6 miles east of Moxee. Their deaths are being investigated as homicides.

The Yakima Police Department earlier reported the couple as missing, and said they were last seen in the North First Street area. They had been missing since Dec. 21.

Autopsies on Harris and Martinez-Vasquez are scheduled for Wednesday, Jan. 15, Curtice said.