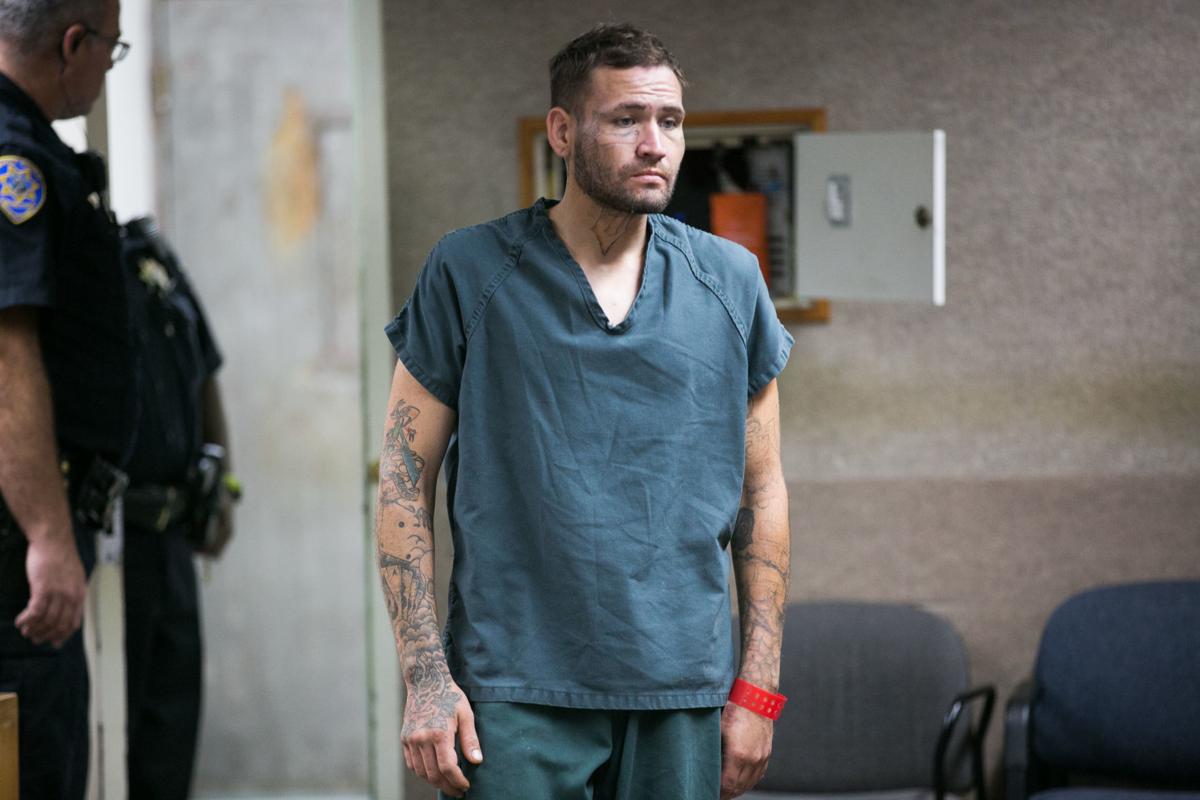 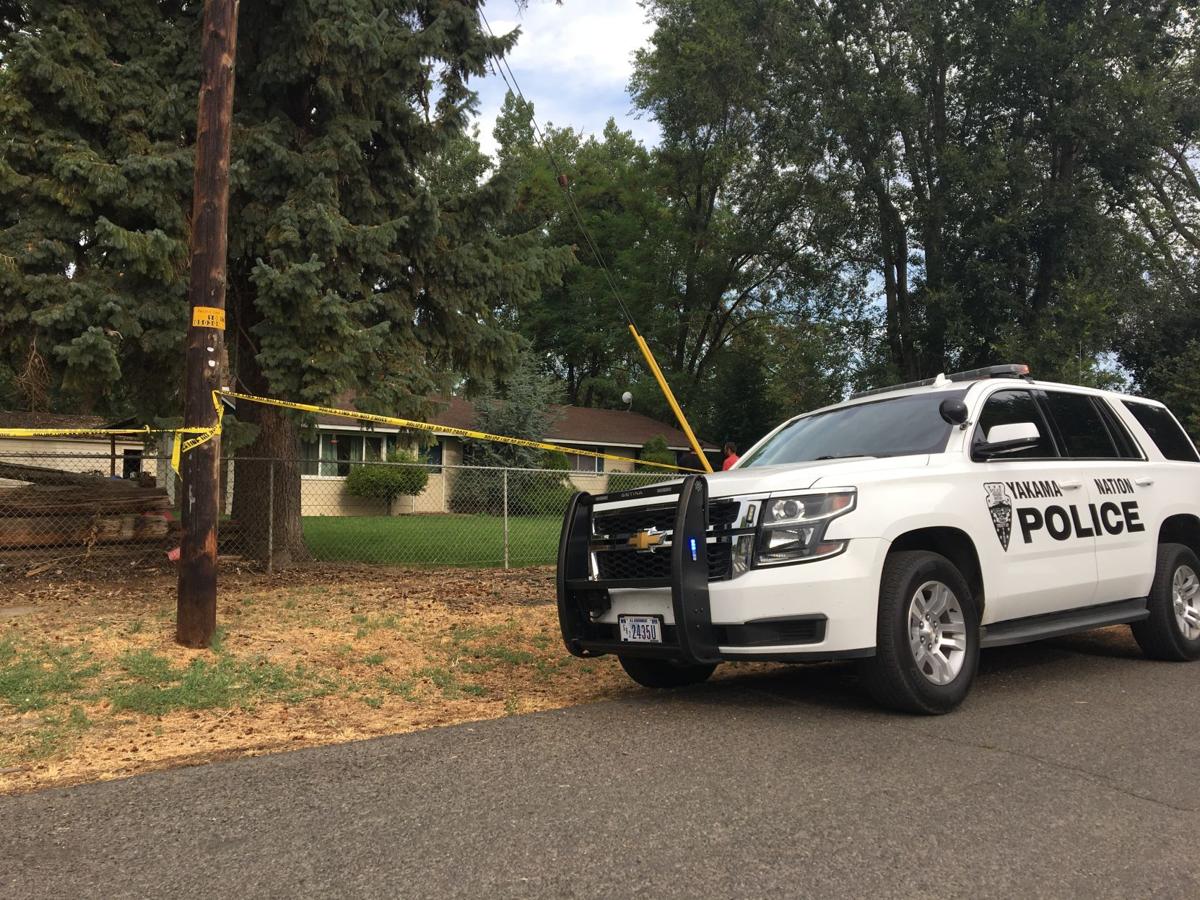 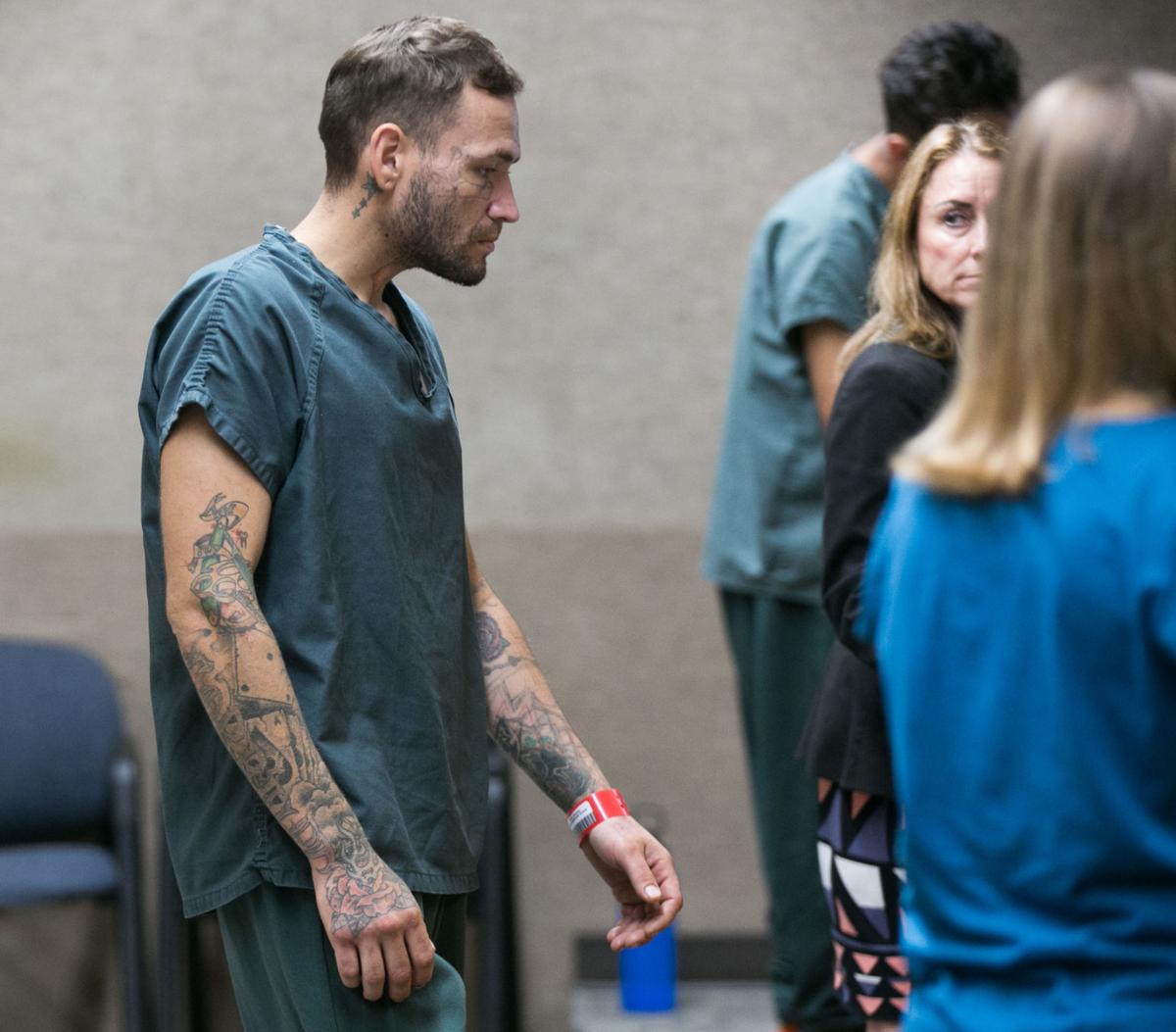 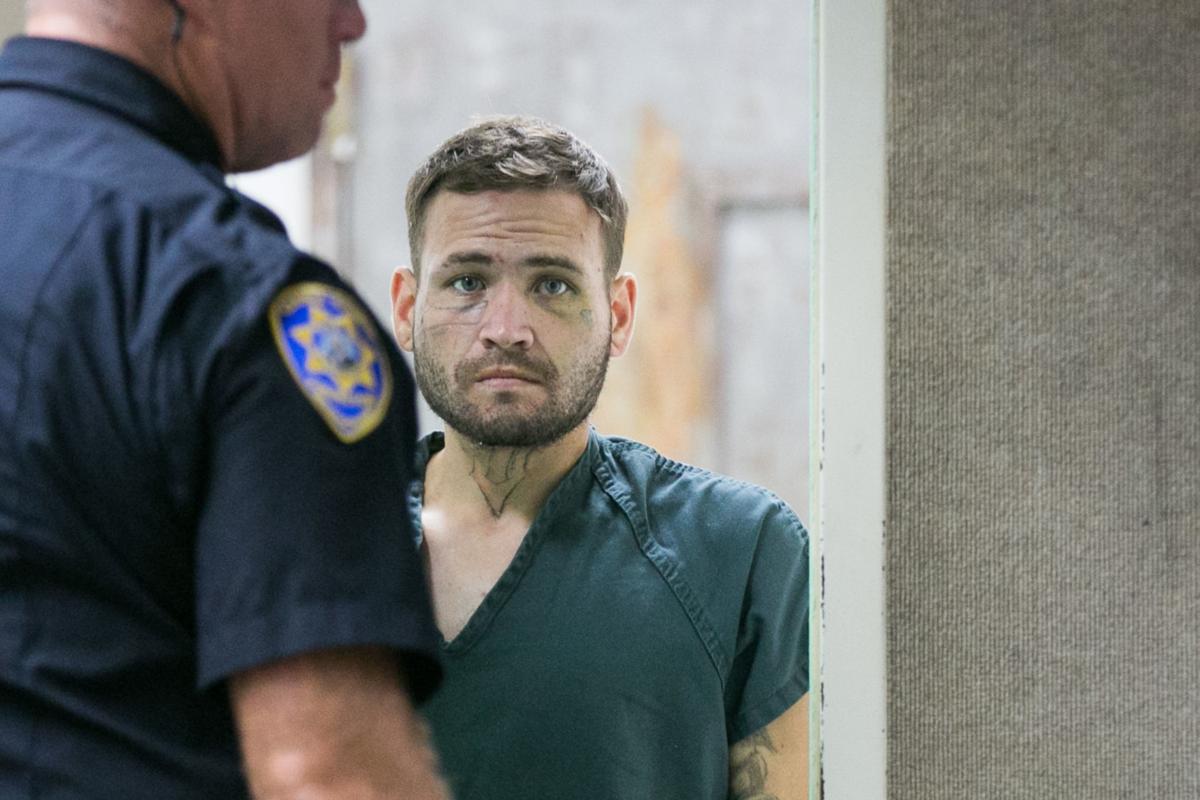 Davis was identified as the suspect when surveillance video from the house showed Teo confronting him in the hallway, according to a probable-cause affidavit.

Video also showed Davis attacking Teo, 63, with a pair of pruning shears before they went out of the camera’s range.

Teo’s husband found her around 8:40 p.m., with her body wrapped in plastic, duct tape and rolled up in a carpet, the affidavit said. Authorities said she had a gunshot wound to her back, with evidence suggesting she was shot at close range.

Davis was arrested after a Yakama Nation tribal officer spotted him walking nearby.

He is being held in the Yakima County jail on suspicion of first-degree murder and first-degree burglary. Yakima County Superior Court Judge Blaine Gibson granted prosecutors’ request to set Davis’ bail at $1 million and scheduled an arraignment hearing for Aug. 22.

Neighbors and friends sat near the home Thursday morning, offering their support to the family.

Court records show Davis was previously convicted of a elony violation of a protective order in 2014 and possessing drugs without a prescription in 2017. Both convictions were in Cowlitz County.

The homicide is the 20th in Yakima County this year, and the sixth in White Swan.

White Swan is an unincorporated community of nearly 800 people, remotely situated on the mos…