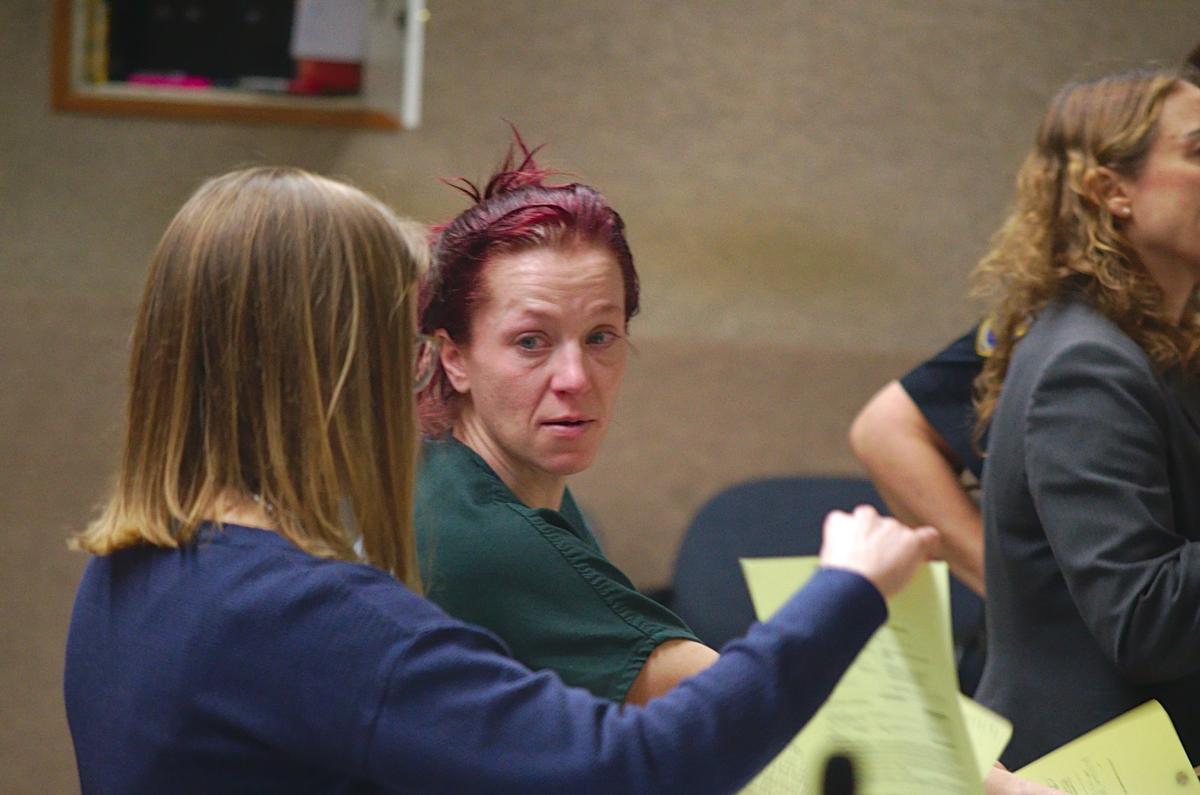 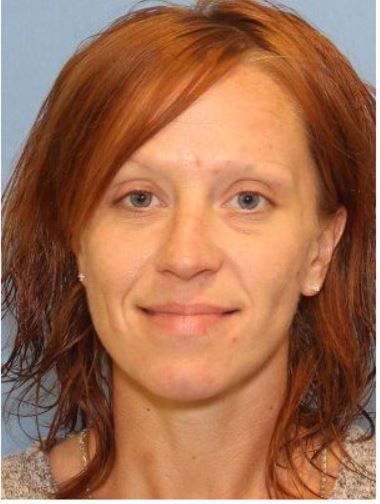 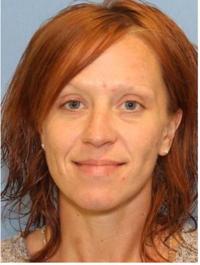 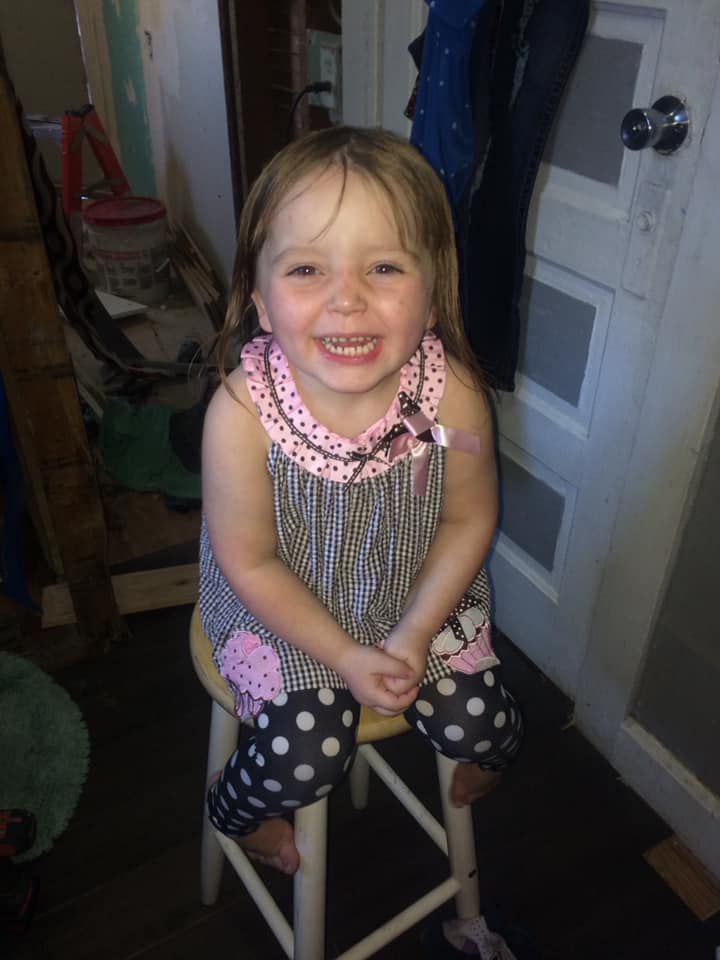 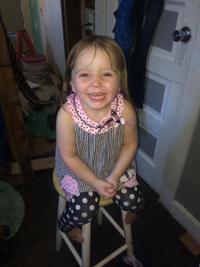 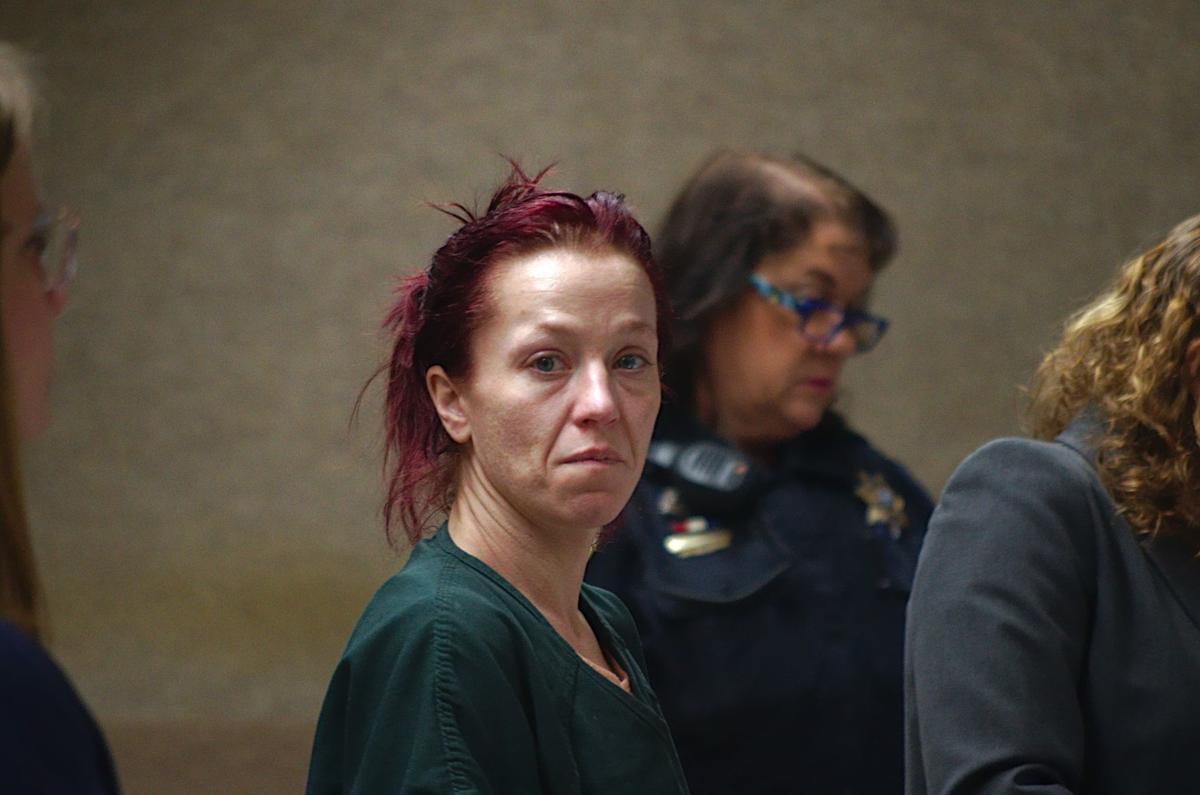 Melissa Sue Hegge, 33, makes her preliminary appearance in Yakima County Superior Court Tuesday, Feb. 25, 2020. She is charged with custodial interference after authorities said she went into hiding with her 3-year-old daughter from state Child Protective Services.

Melissa Sue Hegge, 33, makes her preliminary appearance in Yakima County Superior Court Tuesday, Feb. 25, 2020. She is charged with custodial interference after authorities said she went into hiding with her 3-year-old daughter from state Child Protective Services.

A woman who authorities said warned police they would have to arrest or kill her before she surrendered her 3-year-old daughter was arrested without incident Monday night.

U.S. Marshals and Yakima County sheriff’s deputies arrested Melissa Sue Hegge, 33, at a home in the 1300 block of Prasch Avenue without incident, sheriff’s spokesman Casey Schilperoort said. Hegge had been charged with custodial interference, according to court documents.

Her daughter, Faith, was found at the house unharmed and is now in custody of state Child Protective Services, Schilperoort said. Authorities issued an Amber Alert in the case on Friday.

A 58-year-old Parker woman who turned the child over to Hegge also was arrested, Schilperoort said. She is being held on suspicion of custodial interference.

Hegge, who has a history of drug abuse and multiple felony convictions including manslaughter, took Faith in defiance of a Jan. 31 court order that the child be placed in protective custody with CPS, according to court documents.

The woman who had been caring for Faith left

a message with CPS on Feb. 1, saying she had given the child back to Hegge, adding “good luck finding her,” according to court documents.

Hegge posted messages on her Facebook page stating she would not give the child up, and that police and CPS workers “are (going to) have to take me to prison or kill me. And that means anybody because by all means I am not afraid to go to ... prison again,” according to court documents.

Yakima County Superior Court Judge Gayle Harthcock set Hegge’s bail at $50,000 during a preliminary appearance hearing Tuesday afternoon. While the court’s pretrial services staff recommended releasing the older woman on her own recognizance, Harthcock ordered her held in lieu of $20,000 bail, adding that the probable cause statement indicated she was not willing to follow court orders.

Amber alert issued for Wapato girl believed to be with father

WAPATO — The Wapato Police Department is seeking information on a 3-year-old girl who was taken by her father, who is believed to be suicidal.