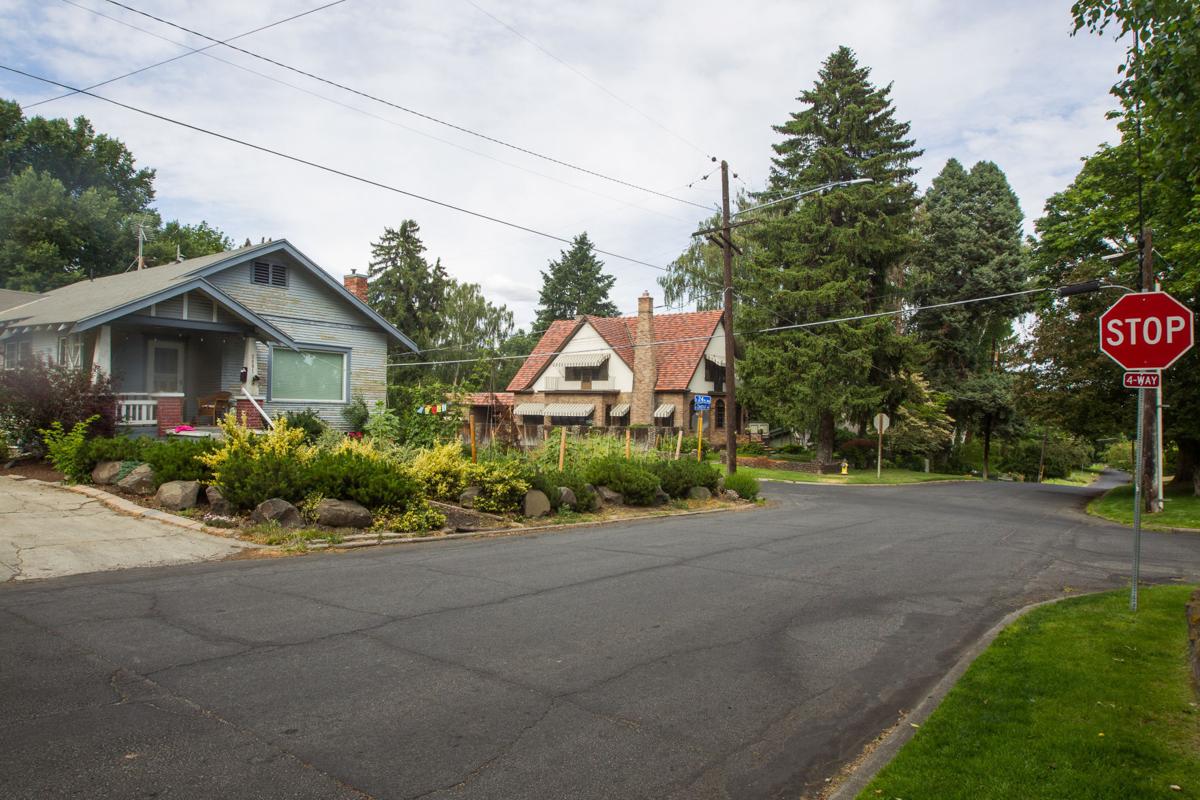 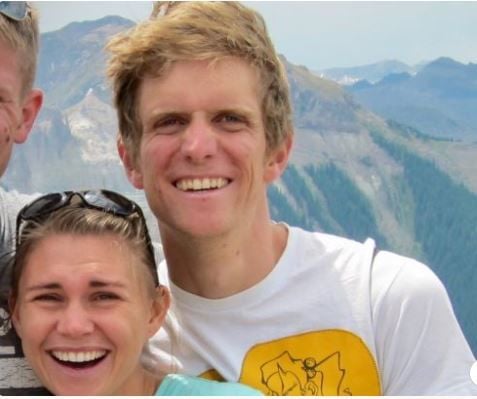 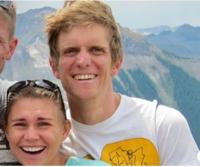 It was the second arrest in the case. Police on Tuesday arrested a 22-year-old man they believe was driving the car. The 22-year-old was expected to make a preliminary court appearance today.

"I'm so proud of patrol Officer (John) Oliveri for finding the car so quickly," he said. "He found it within four hours and that's what really started opening the case. I'm super proud of the detectives."

Spear, 35, was struck by three bullets, including one that hit his spine. He was working in his yard at the time.

He underwent surgery Monday, according to a GoFundMe account set up by his brother, Caleb Spear, and was moved out of the ICU and into acute care on Wednesday.

Seely said the case will be turned over to the prosecutor's office.

“My hope is this will help bring some relief to the shooting victim’s family and help the Barge-Chestnut area feel some restored sense of safety and security,” he said in a news release.