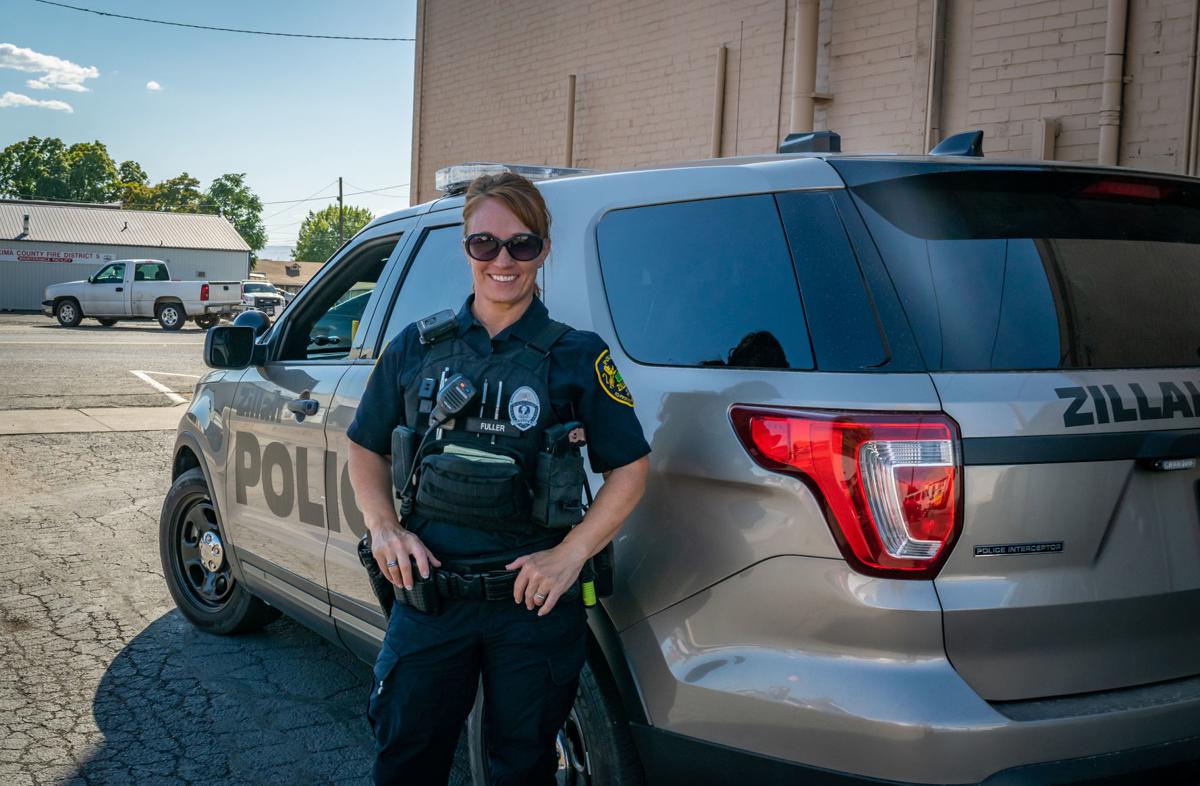 Audra Fuller with her Zillah Police cruiser. She does a mixture of reserve volunteer shifts as well as paid shifts, depending on coverage needs. 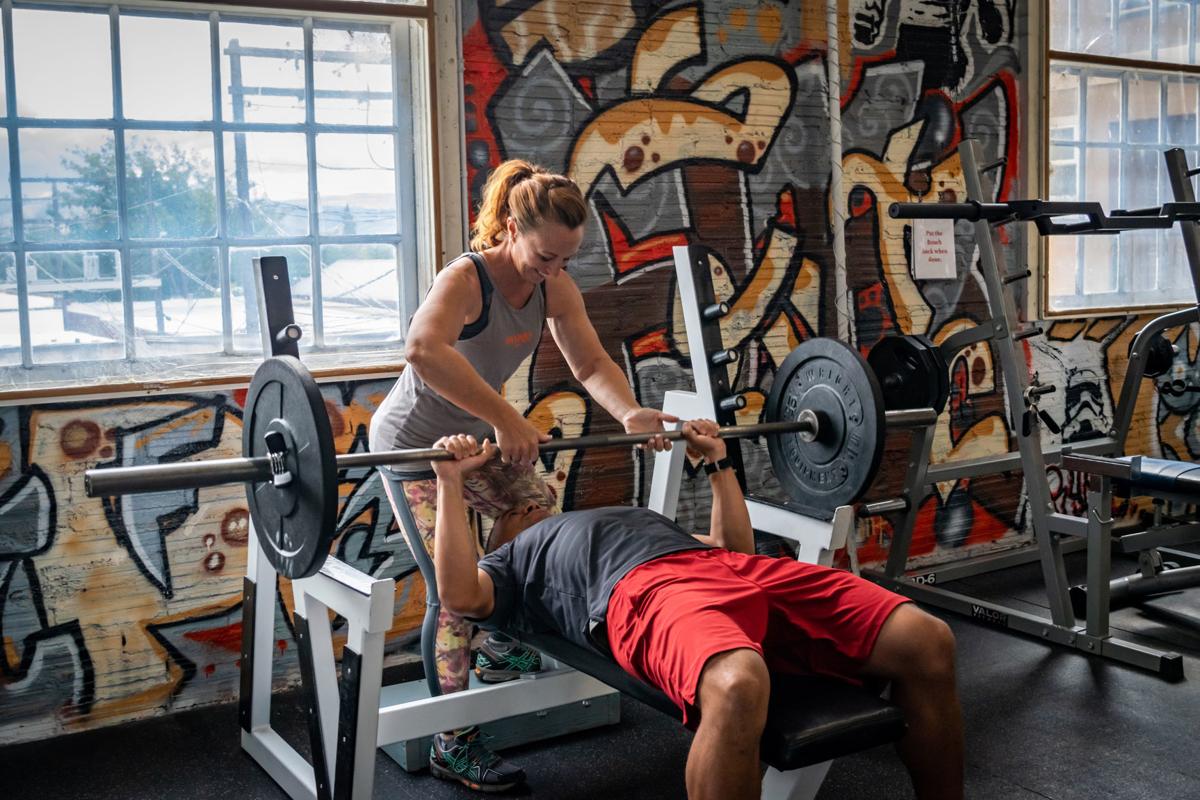 Audra runs Maximum Gym in Ellensburg. She spends about 60 percent of her work hours here, and the rest as a police officer. 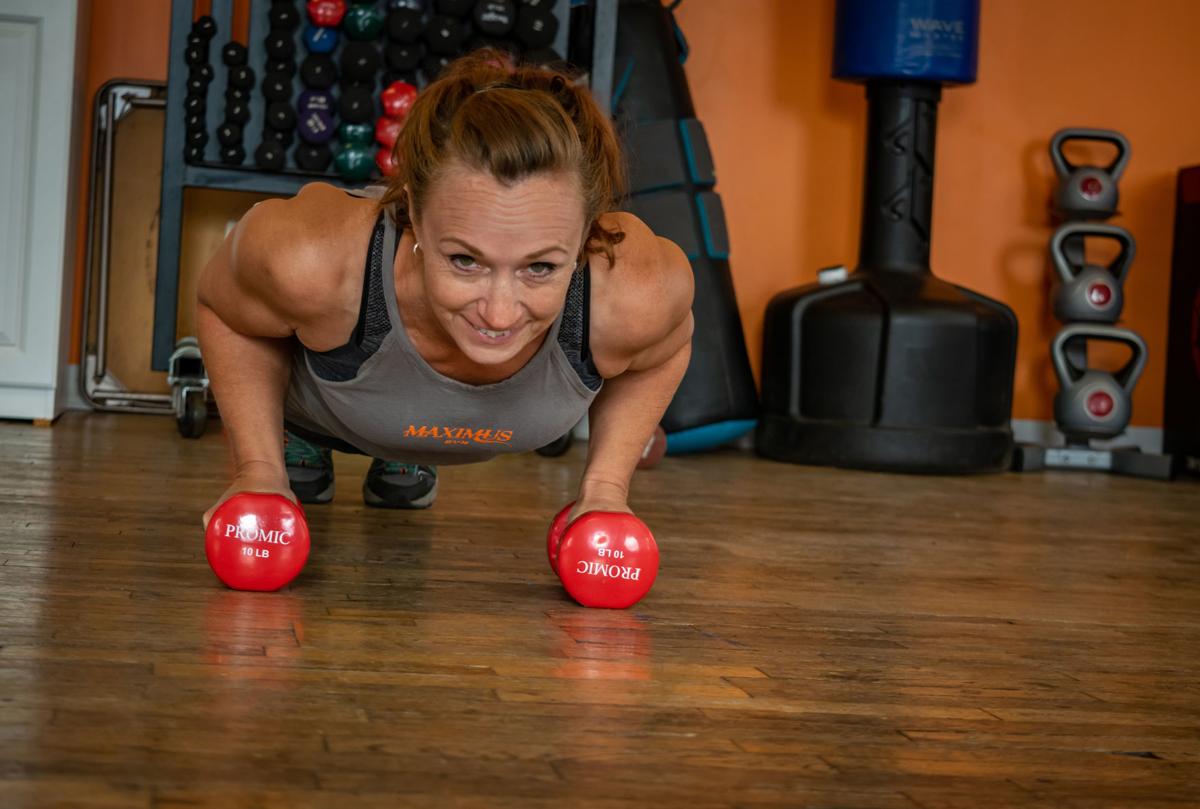 Between clients at the gym, Audra stays in shape with her own workouts. 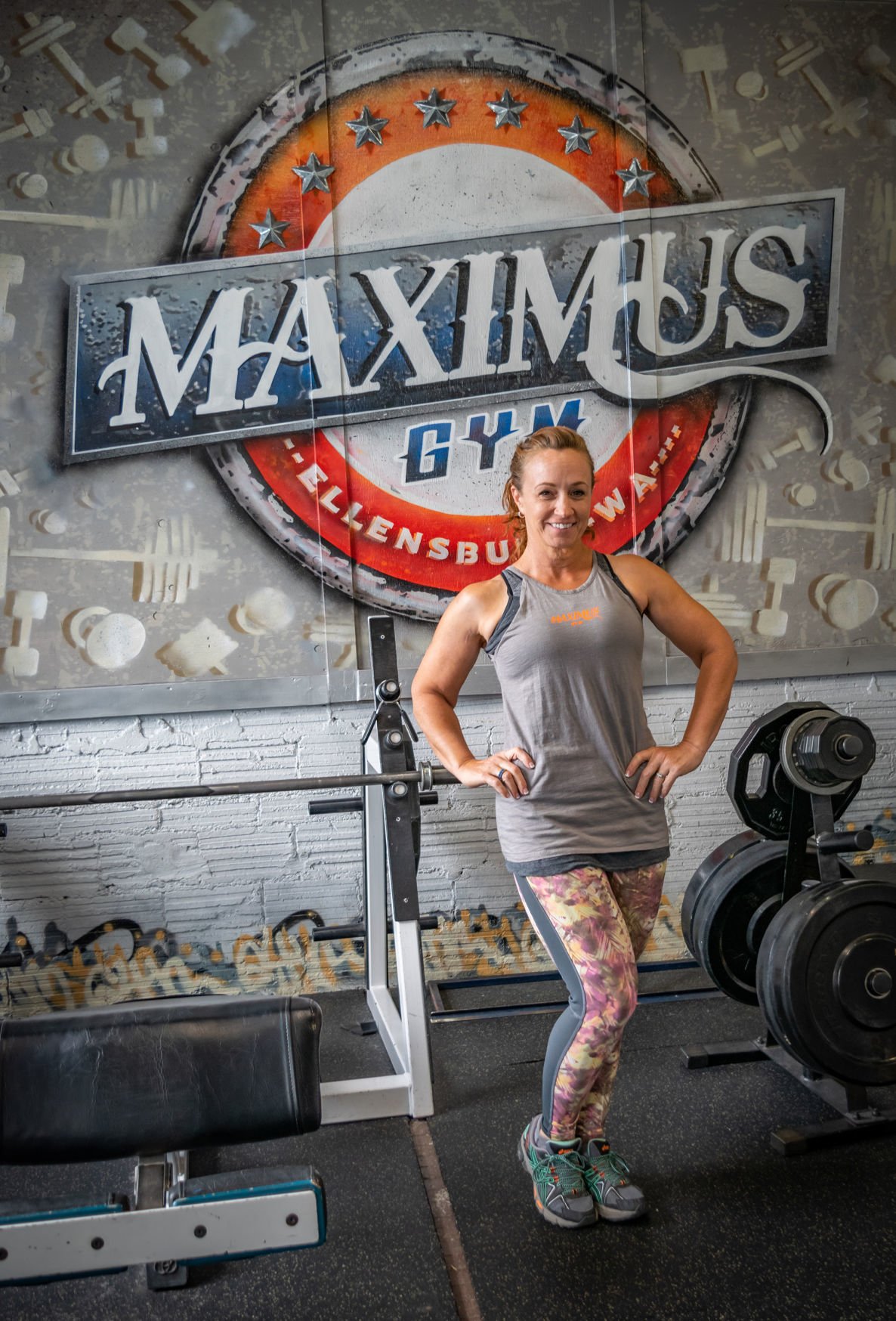 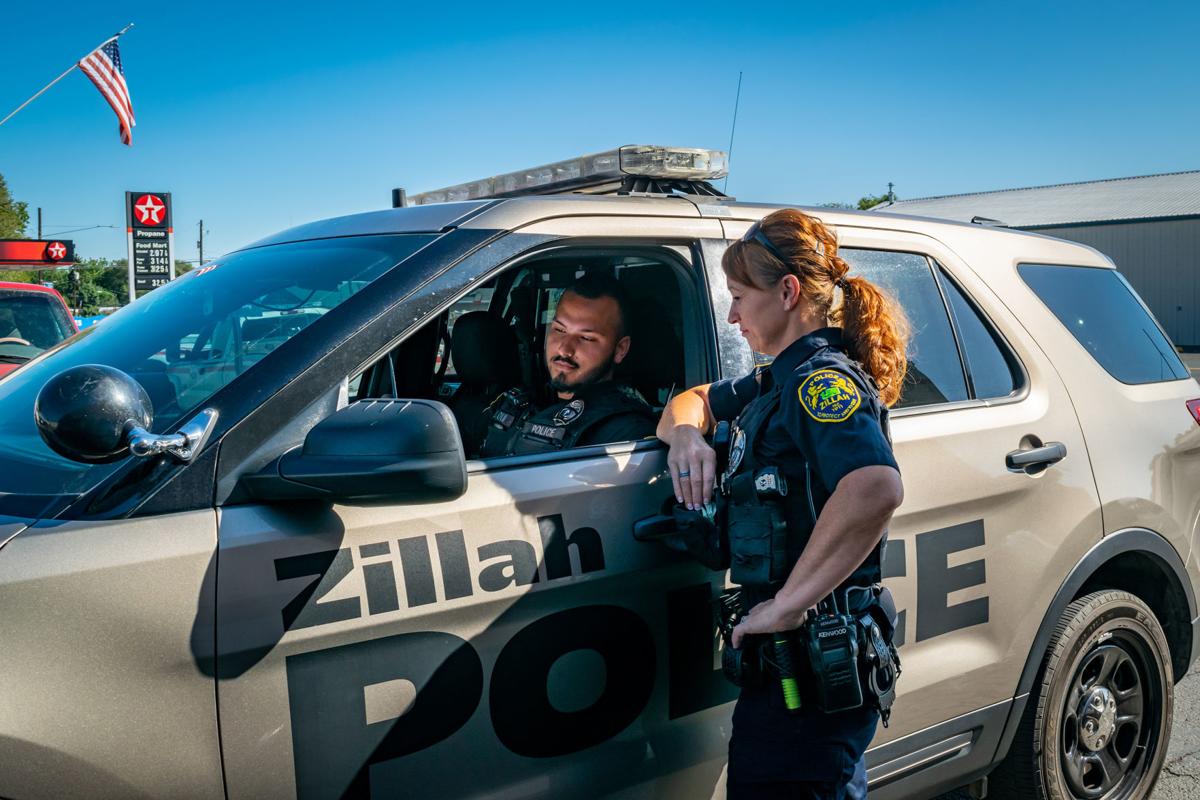 Audra Fuller with her Zillah Police cruiser. She does a mixture of reserve volunteer shifts as well as paid shifts, depending on coverage needs.

Audra runs Maximum Gym in Ellensburg. She spends about 60 percent of her work hours here, and the rest as a police officer.

Between clients at the gym, Audra stays in shape with her own workouts.

When you meet someone who is devoted to her own business as well as helping their surrounding communities, you know they’re an incredibly strong person. And that term — strong — is the word that exemplifies Audra Fuller.

For Fuller, spending every waking hour of her day improving the lives of others is simply the norm. While many focus on one career, Fuller splits her time between being a gym owner and a police officer.

“Both really correlate with each other, so it works. They both always relate back to improving people’s lives,” said Fuller. “I love to be a part of that. A lot of personal trainers become cops, and there’s plenty of cops who do personal training on the side. There’s a consistency in our personalities with it.”

Fuller owns Maximus Gym in Ellensburg, and she splits her time between running the business and patrolling the streets of Zillah. According to Fuller, she divvies up her time about 60 percent at Maximus and 40 percent as an officer, depending on which position needs her more throughout the week.

A certified personal training coach and nutrition consultant, Fuller has been helping clients improve their lives through diet and exercise for 33 years. She became a personal trainer in 1986, after a number of people at her gym had asked her to help them get in the same shape she was in.

“I started training a few people here and there to help them, but then I realized I could do that for a living,” she said.

While working as a personal trainer, Fuller had been dating an officer for four years and got to know more about police work. “I eventually decided I really wanted to do that part time. I thought it would fit my personality well,” she said. “But it turned out, when I got started, I got so inspired that I did it full time.”

Fuller went through the police academy in 2010 in Bellingham, then started a position with the Nooksack Tribal Police. In 2011, she moved to Tonasket, where her parents had owned a ranch for 25 years and spent time as an officer in that area. But it wasn’t until moving to Ellensburg in 2014 that her love for personal training and police work collided.

“Ever since my kids were little, it was always my dream to live here. It didn’t work out until 2014, but it was huge dream come true,” she said. Upon moving to Central Washington, Fuller got back into training clients in their own homes, and she joined what was then called The Gym.

“I started looking at opening my own gym, looking at different spaces around town and exploring different concepts,” said Fuller. “But fate ended up stepping in. I had heard The Gym was for sale, and thankfully the owner, who was very picky about who would take over, chose my sister and I.”

Fuller, along with her sister Sarra Guck, bought The Gym in 2015 and spent the first year getting it up and running to their standards, which meant getting the right crew in place, plenty of repainting and giving clients 24/7 access for the first time.

“It was a lot of work that first year and finally getting the 24/7 access made our time a lot more flexible,” she said. “Right away I became a reserve officer for the Yakima County Sheriff’s Office so I could get back to it.” Fuller bought out her sister in 2018.

After being brought on to run the reserves program in Mabton, Fuller was hired by the Zillah Police Department, where she does a mixture of reserve volunteer and paid shifts, depending on coverage needs. Fuller had already been a full-time officer in previous positions and was still fully commissioned by the state, so she was able to obtain solo status right away.

For Fuller, working as a police officer and owning a gym go hand in hand. “I have that personality that I’m able to tell people things they don’t necessarily want to hear,” she said. “It’s definitely not something everyone has or everyone enjoys. You have to be confident in both settings.”

“We’re all on the same level and the same team, and we all have something to give to it, but it is something you have to think about on a regular basis as a female officer,” she said. “You have to be a little tougher than you normally would be, and you have to be confident as an officer. You are the one that people are always looking to.”