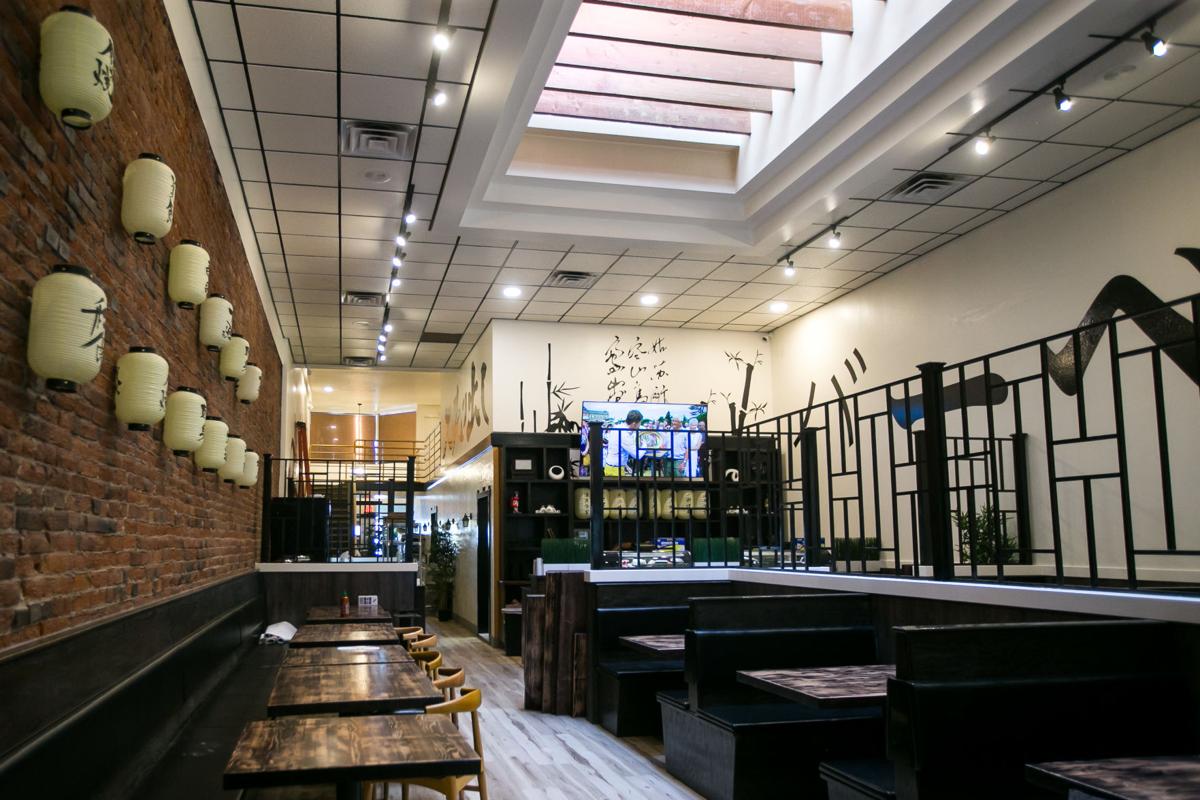 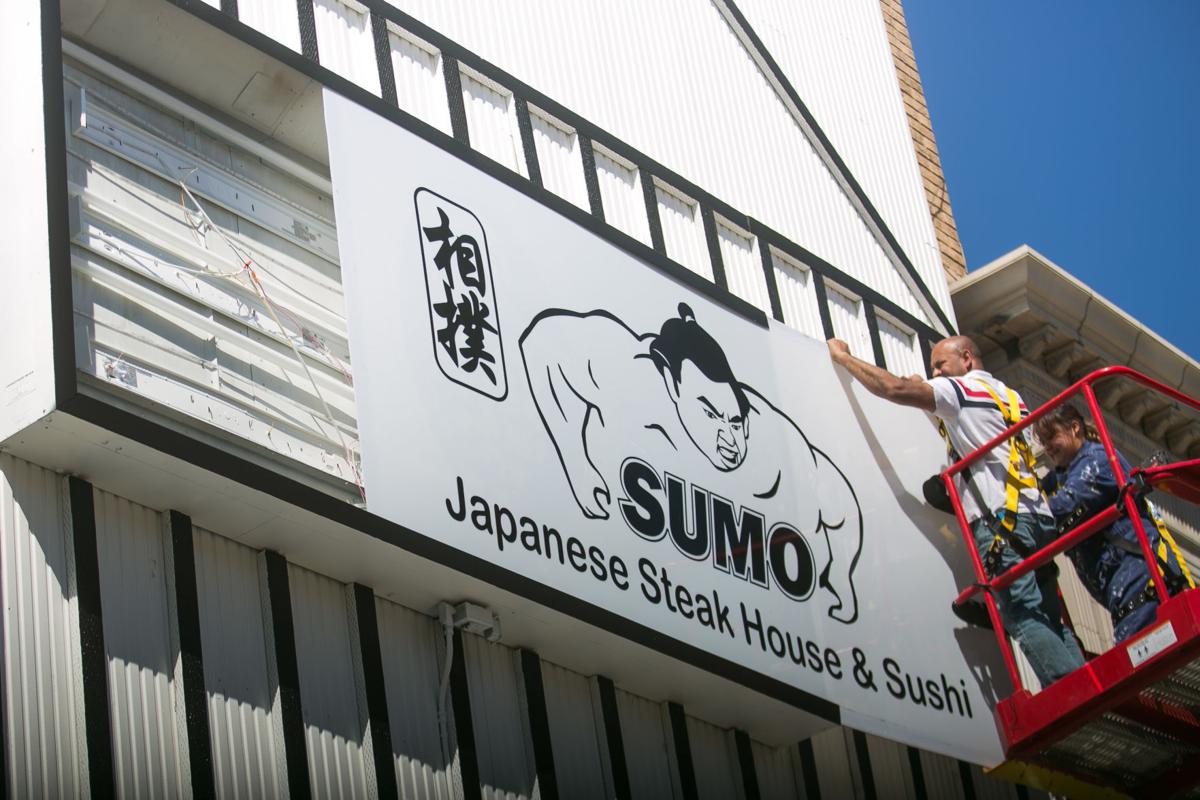 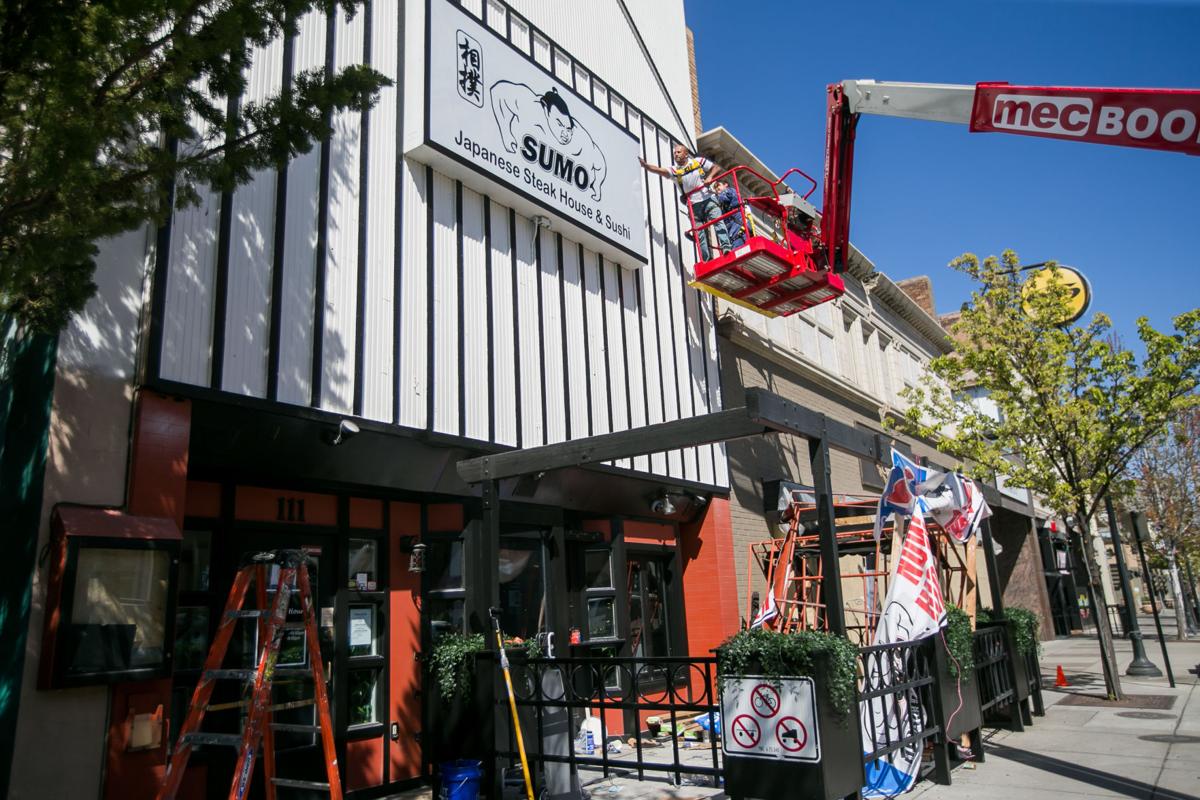 The restaurant started with takeout last week and will begin indoor dining Monday.

Owner Jackie Chi opened the Japanese restaurant's first location in Wenatchee a decade ago. He opened a second location in Moses Lake in 2016.

Chi said he'd served many Yakima Valley customers at his two other locations, so when he decided to expand, it made sense to go to Yakima.