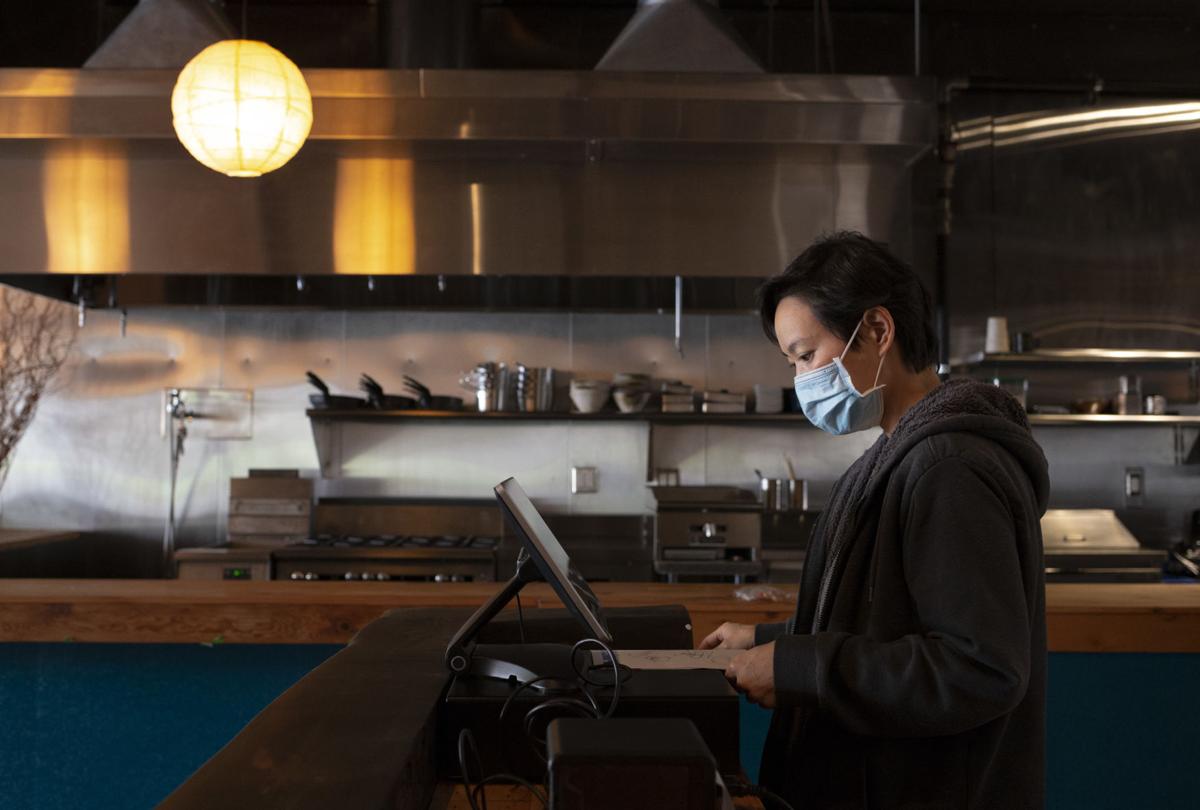 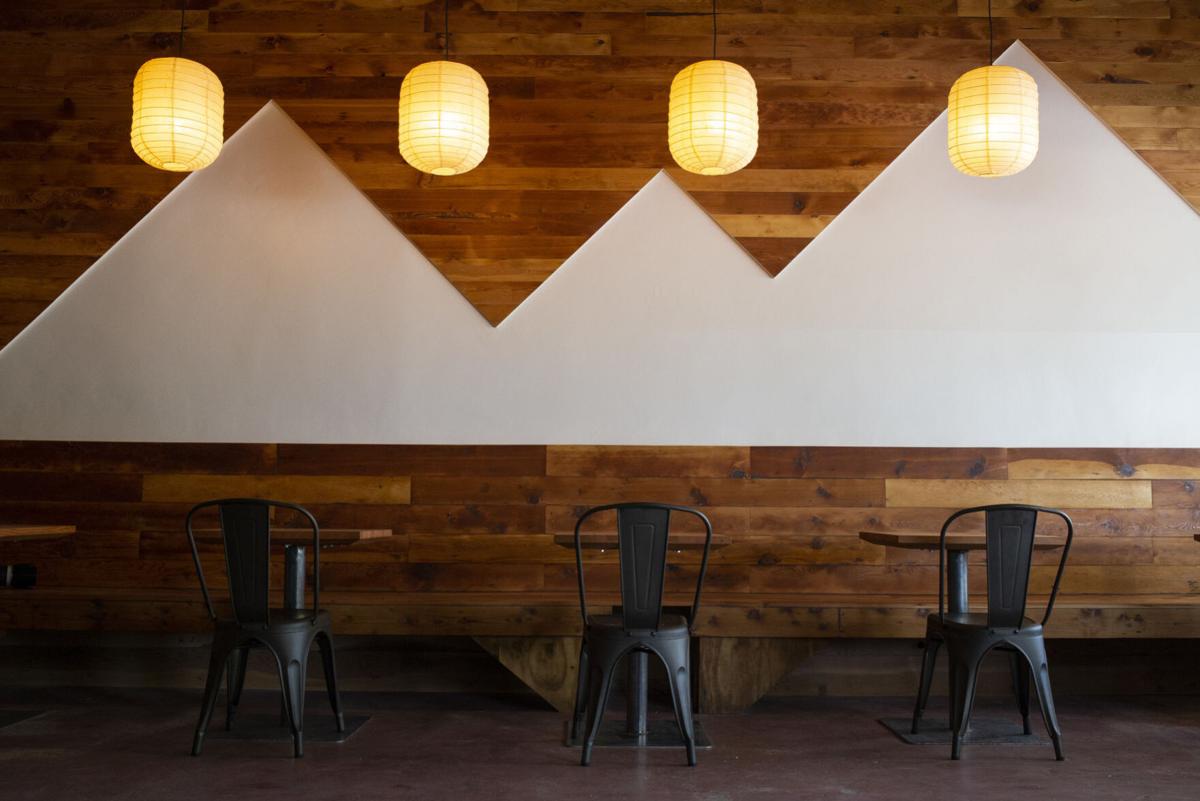 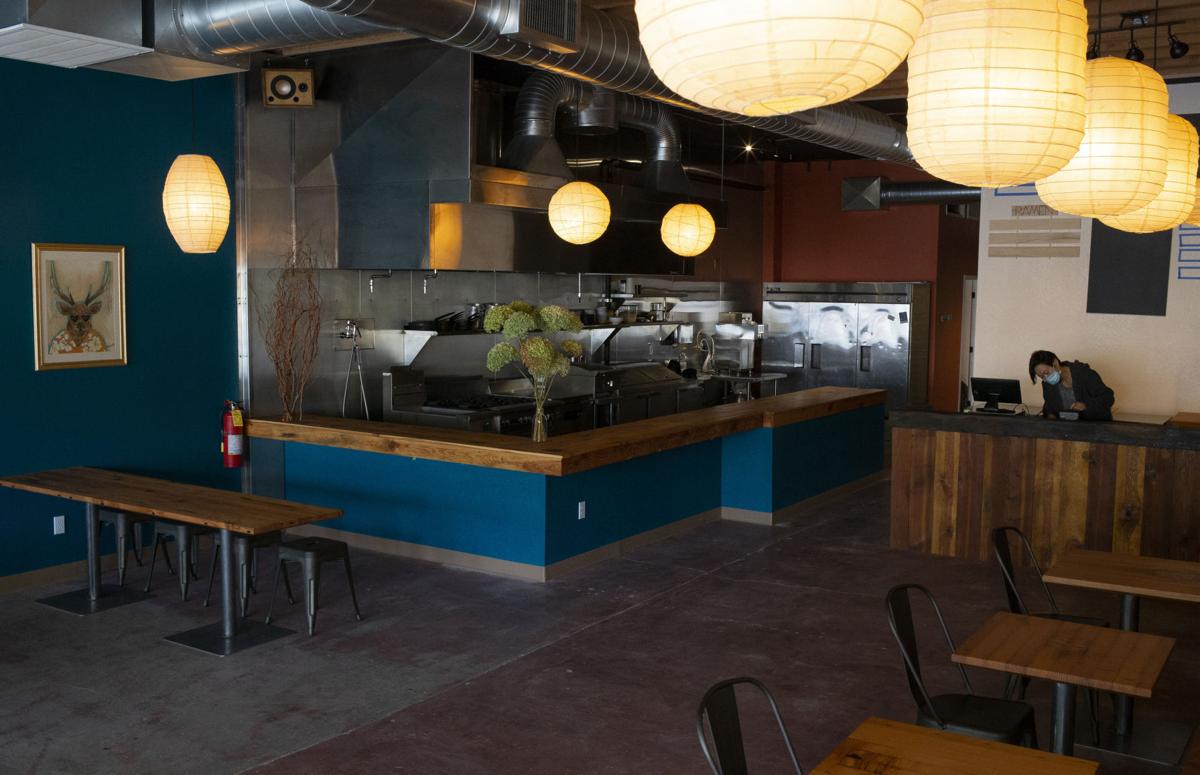 Ramen-Ya doesn’t have an opening date, but it’s now far closer to opening than it was several months ago.

A few weeks ago, the state Department of Health started permitting indoor dining at 25% capacity in Yakima County. That has provided a much-desired timeline for several businesses such as Ramen-Ya that have been under construction in the past few months.

The restaurant, at 3508 Summitview Ave., has been under construction for much of this year, but until a few weeks ago it wasn’t entirely clear when it would open. It has no means to offer outdoor seating, which was allowed after Yakima County entered a modified Phase 1 of the state’s reopening plan in early July.

Now the restaurant is looking to open sometime in October. Co-owner Michelle Kim said the opening depends on completing some required inspections.

She added the restaurant can easily meet the restrictions outlined by the Yakima Health District: “We’ll be able to have really good spacing. I think we’ll be OK.”

Ramen-Ya has provided sneak peeks of its interior on its social media channels. Most recently, it posted about the handcrafted tables made from reclaimed wood from the Oregon State Hospital.

“We want to operate as sustainably and as green as we can,” Kim said.

There is also robust restaurant activity at the Westpark Shopping Center on 40th and Summitview avenues.

Bubbles & Co., which offers bubble tea, beer, sparkling wine and a variety of snacks, was able to open by providing a mix of patio and indoor seating.

One key feature of the restaurant, a customized bar top, will be off limits under current COVID-19 restrictions. Choi said the tables and bathrooms are cleaned after every use.

Choi said the initial plan was to hold several events, such as sparkling wine tastings, to draw customers, but that isn’t currently possible given prevailing restrictions.

“We’re trying to see what other types of (activities) we can do under modified Phase 1,” she said.

Also under construction at Westpark is Why Not! My Pho Kitchen, a Vietnamese restaurant, at the former Subway space next to Nino’s Mexican Grill, which opened nearly a year ago.

On Monday, The Kiln will open for business.

The Yakima taproom has been in the works for much of this year. Like other food and beverage businesses, The Kiln has dealt with delays due to COVID-19, including the shutdown of construction for several weeks and uncertainty over restrictions when it came time to open.

Co-owner Greg Koch said he has been working closely with the Yakima Health District to make sure the taproom at 815 S. 72nd Ave. follows restrictions. He is hoping the weather will cooperate to enable the use of The Kiln’s outdoor spaces. The outdoor room will have heaters, and there are plans to erect tents as the weather gets colder.

“More than anything, we’ve had the benefit to see what different (taprooms) and restaurants around Yakima have been doing,” he said.

Along with beer and wine, The Kiln will offer a food menu with house-made pizza as the centerpiece.

Hours will be 2-9 p.m. Mondays through Thursdays and noon to 9 p.m. Fridays and Saturdays.

The resumption of limited indoor dining has prompted several restaurants to reopen after shutting down for several months.

One of those, Cowiche Canyon Kitchen in downtown Yakima, reopened Sept. 1.

Owner Graham Snyder didn’t stop working during the shutdown, meeting with the restaurant’s management staff several times a week. The time off provided an opportunity to re-evaluate every aspect of the restaurant.

Much of that work involved tweaking the restaurant’s menu to include items that could be prepared efficiently and stay intact in a takeout order.

Even though the restaurant has resumed indoor dining, takeout still makes up a sizable portion of the restaurant’s business. As a result, Snyder’s focus has been to find takeout containers that can help maintain the quality of the food after some travel.

“We’re focusing on the quality (of takeout),” he said. “Does it look great? Does it maintain heat? Is it easy to move?”

Snyder said he’s happy to be serving customers again and is also aware that their comfort levels may vary. Part of the staff training leading up to the restaurant’s reopening is to be sensitive to the level of interaction customers may or may not want.

Some customers may want limited and quick interactions, while others may be the opposite and want to interact and for staff to provide some normalcy.

“We’re learning to take our cue from the guests,” he said.