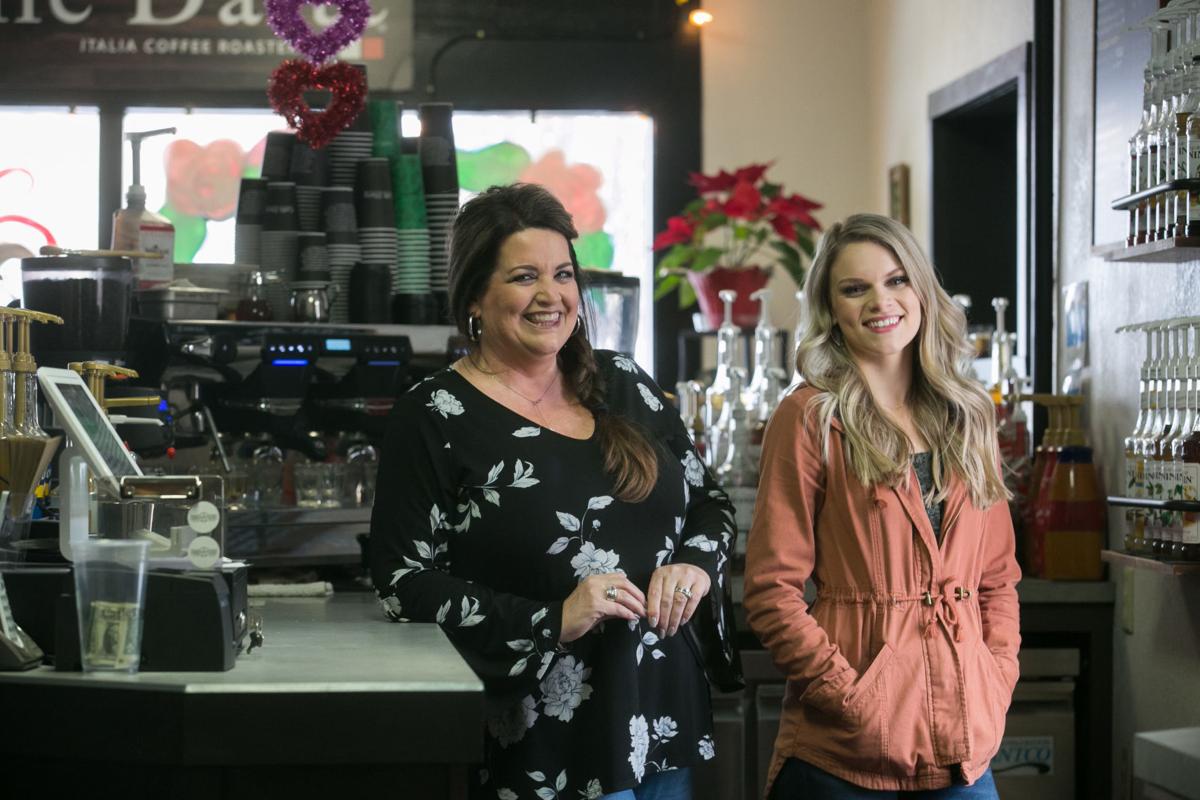 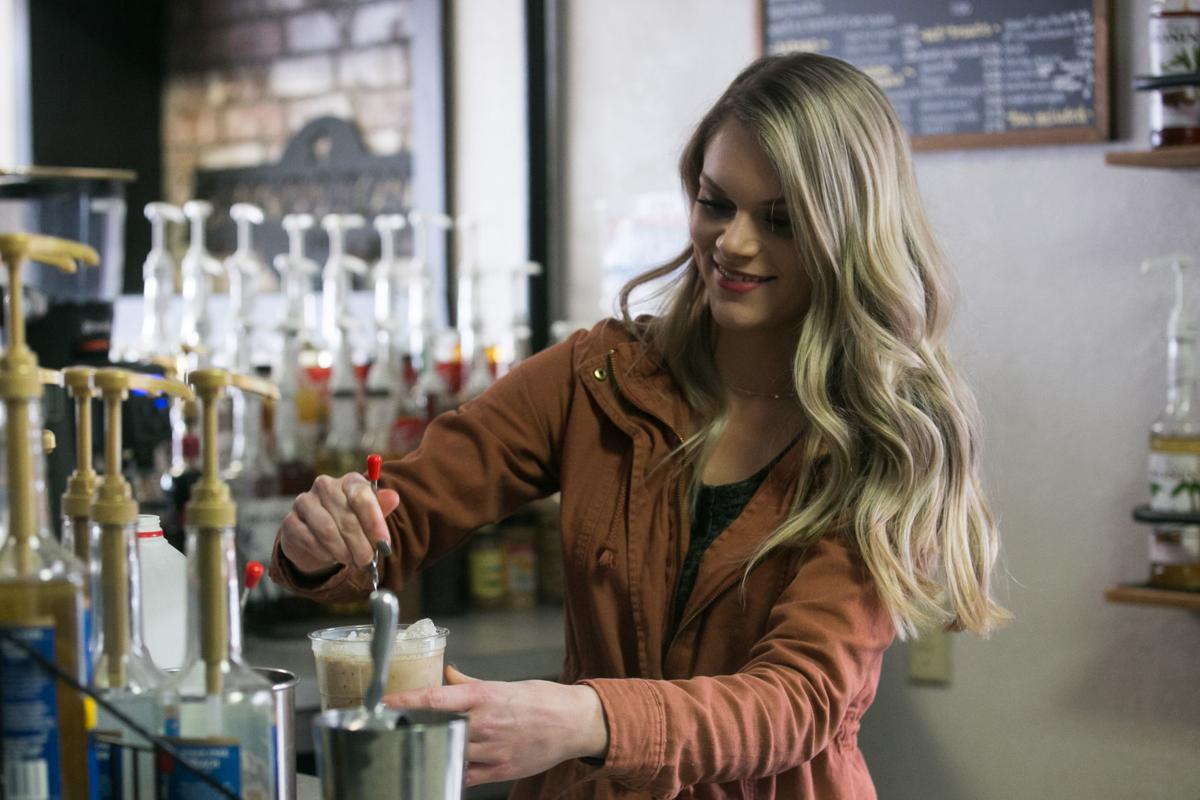 The sale came in a year of many changes. In April, Warren V. “Papa” Baird, who originally opened the restaurant in 1985, passed away.

At 56, Shawna Hahn wasn’t ready to retire. A new opportunity quickly presented itself.

The space next to Papa Baird’s at 4108 Terrace Heights Drive became available last fall. The location next to the restaurant once housed a tanning salon and espresso stand. The Hahn family have owned the building for more than two decades.

Oct. 1 would not only mark the day Shawna Hahn sold her old restaurant to her son; it marked the start of her new business, Grindstone Coffee House in the space next to the restaurant.

While Hahn was not new to running a business, she was excited about starting one from the ground up.

“I have a love for coffee, and I always wanted to have my own place and start fresh,” she said.

She and her husband spent October and November doing a complete remodel of the space. She opened the shop the day after Thanksgiving.

The business was a chance for Shawna Hahn to learn new things and gain skills. Her shop serves coffee from Caffé D’arte in Seattle. Hahn has gone to several training sessions with the coffee roaster in Seattle to learn about the coffee and how to best serve it.

“There’s so much to it,” she said. “It’s really interesting; I’ve learned a lot.”

The business serves a variety of drinks and food items. There are several things in the works, including additional seating inside and outside, Hahn said.