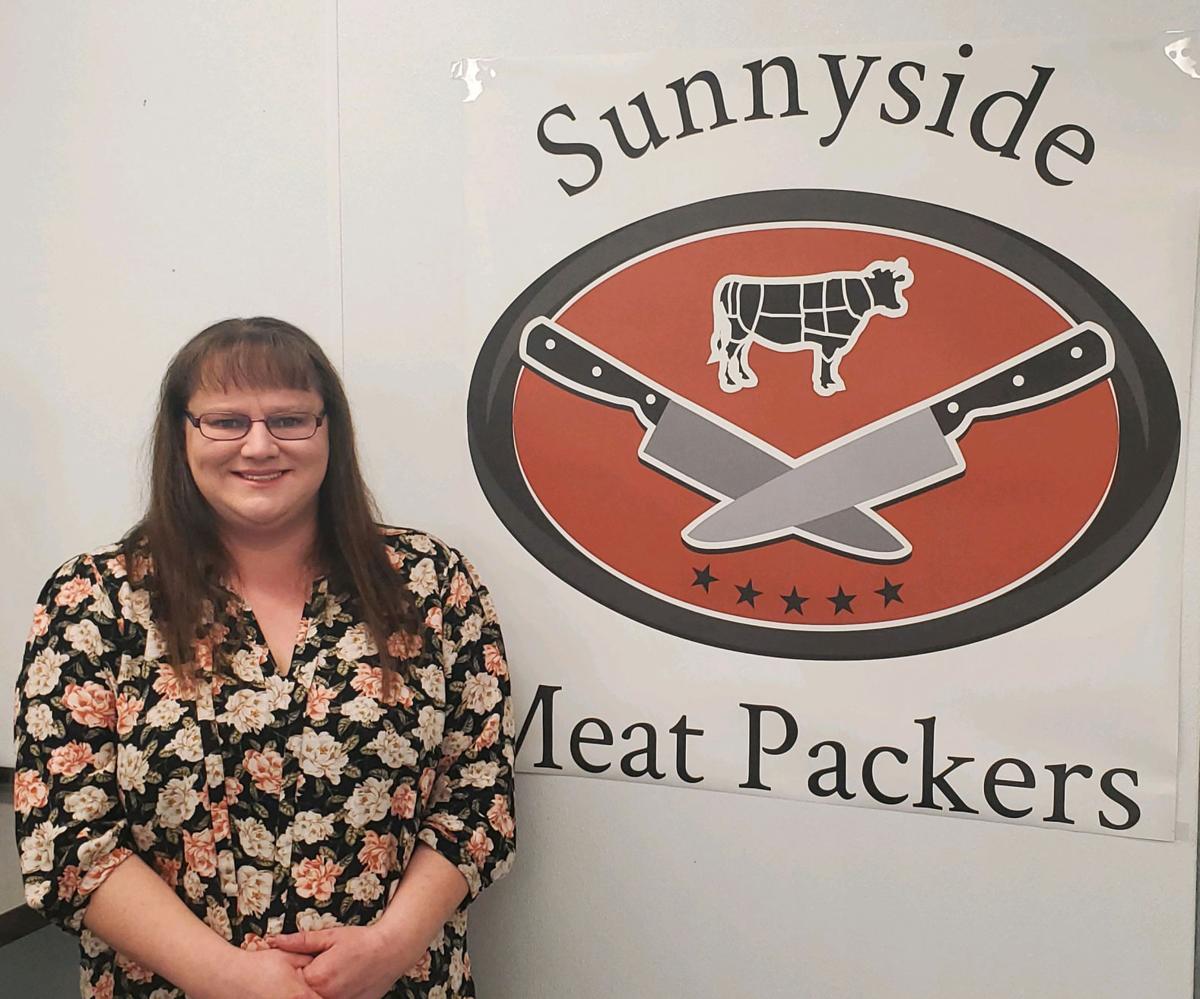 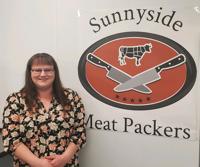 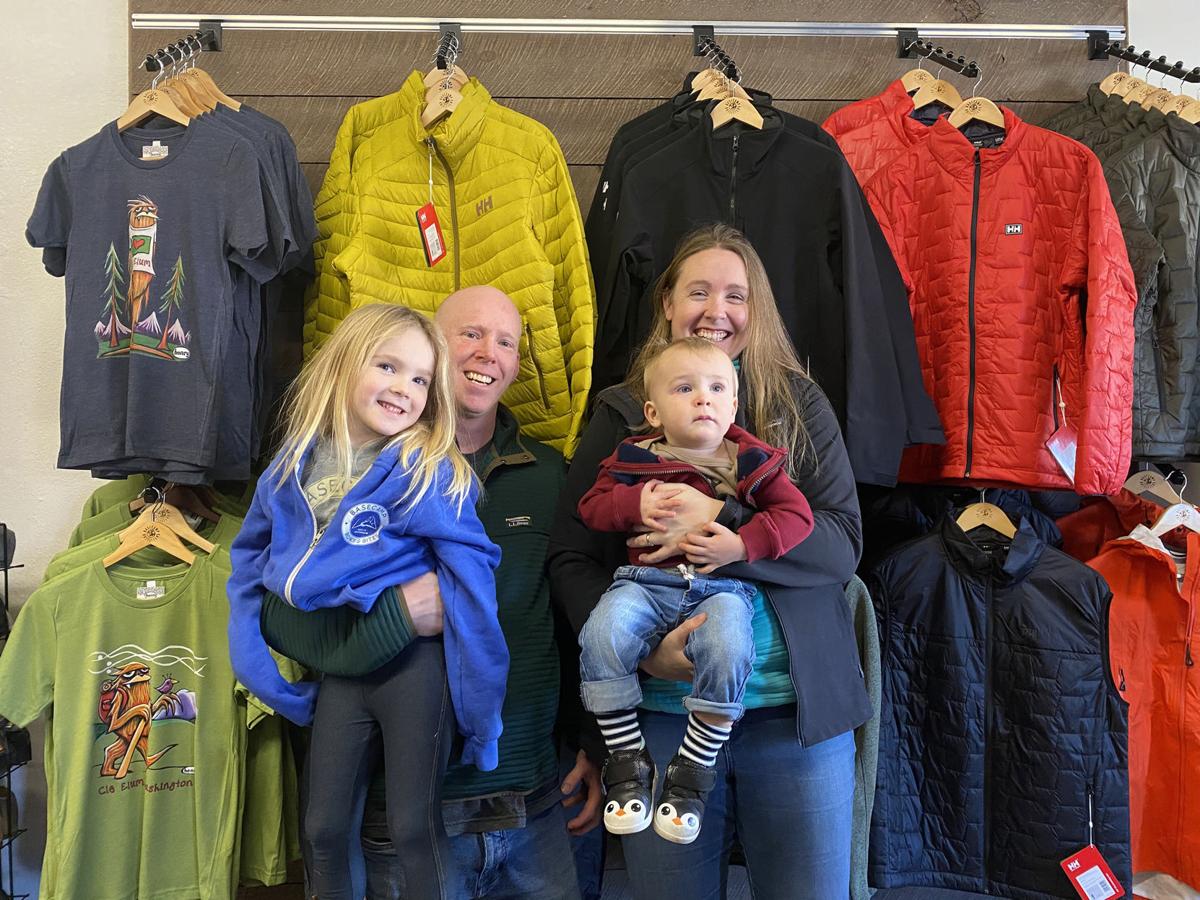 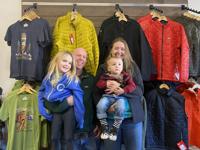 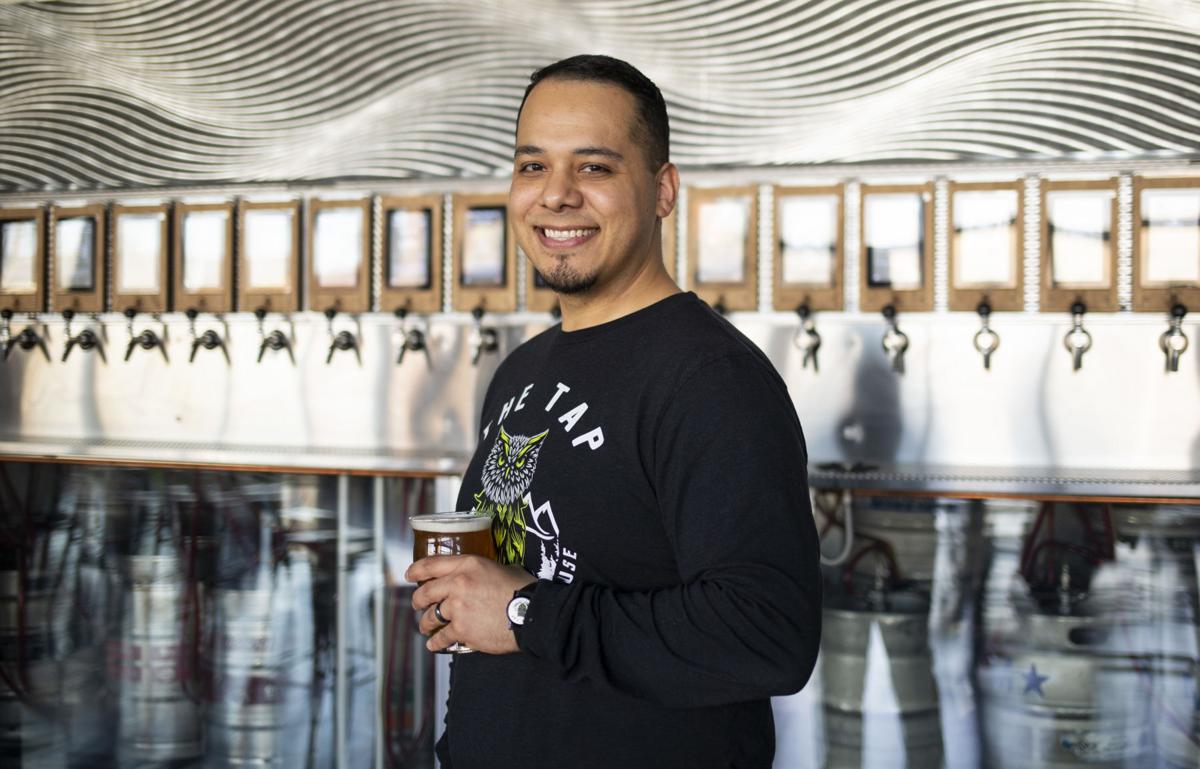 Oscar Zapien, owner of The Tap, poses for a portrait in front of the business's tap wall on Tuesday, March 2, 2021 in Yakima, Wash.

Oscar Zapien, owner of The Tap, poses for a portrait in front of the business's tap wall on Tuesday, March 2, 2021 in Yakima, Wash.

A Sunnyside meat cutting and curing business launched during the COVID-19 pandemic is the winner of the Enterprise Challenge, a business plan competition co-organized by the Yakima County Development Association and the Kittitas County Chamber of Commerce.

The owners of Sunnyside Meat Packers planned to open the business this year. They ended up opening last year when demand for meat cutting and curing soared during the COVID-19 pandemic as livestock show cancellations led to a flood of animals that needed to be butchered and processed.

The business, owned by Jennifer Southwick, 37, David Rand, 56, and Hailey Schlosser, 17, won $10,000 for earning the highest score out of the seven finalists.

During the final round, the seven finalists submitted their business plan and made a presentation to judges, made up of local business and community leaders. The top three scored businesses received cash prizes.

In second place, and winner of a $5,000 cash prize, was Basecamp Outfitters, a hiking, camping and outdoor gear shop in Cle Elum. The business started inside owner Stephen and Audrey Malek’s other business, Basecamp Books and Bites in Roslyn, when they had extra space due to indoor dining restrictions. Demand for the items grew, and eventually, the Maleks opened a separate shop in November.

The Tap, a self-serve taproom in downtown Yakima, won third place and $5,000. Brothers Oscar and Edy Zapien opened the taproom in August. With all counties moving to Phase 3 in the state’s reopening plan, the taproom will be able increase indoor capacity to 50%, after COVID restrictions over the winter.

The winners were announced Thursday during an award ceremony at Hop Capital Brewing in Yakima. It was just one of a handful of in-person events during the challenge, which was primarily conducted virtually. The competition started with 26 contestants. Half the group moved on to the second round, which consisted of meeting judges at an in-person trade show, which was allowed with numerous restrictions.

The other finalists were: