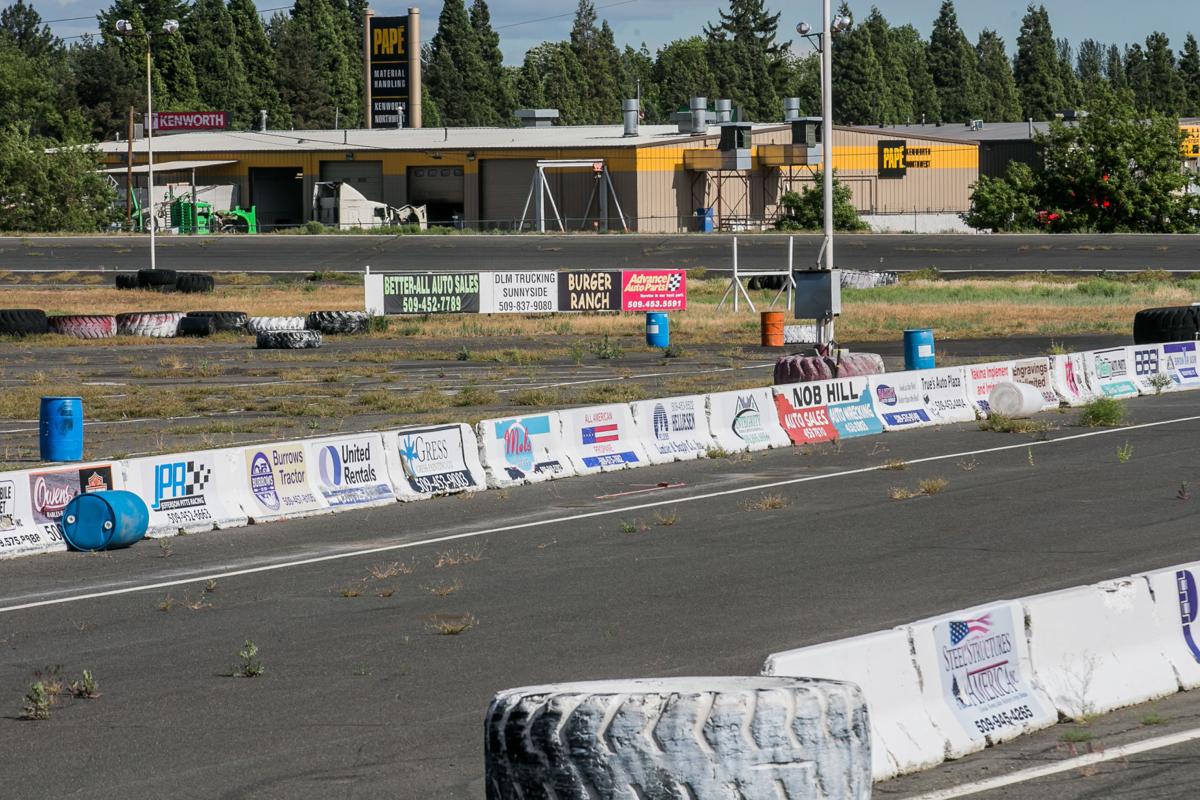 A Papé Material Handling sign is seen in the distance from the Yakima Speedway Monday, May 24, 2021, near Pacific Avenue in Yakima, Wash. 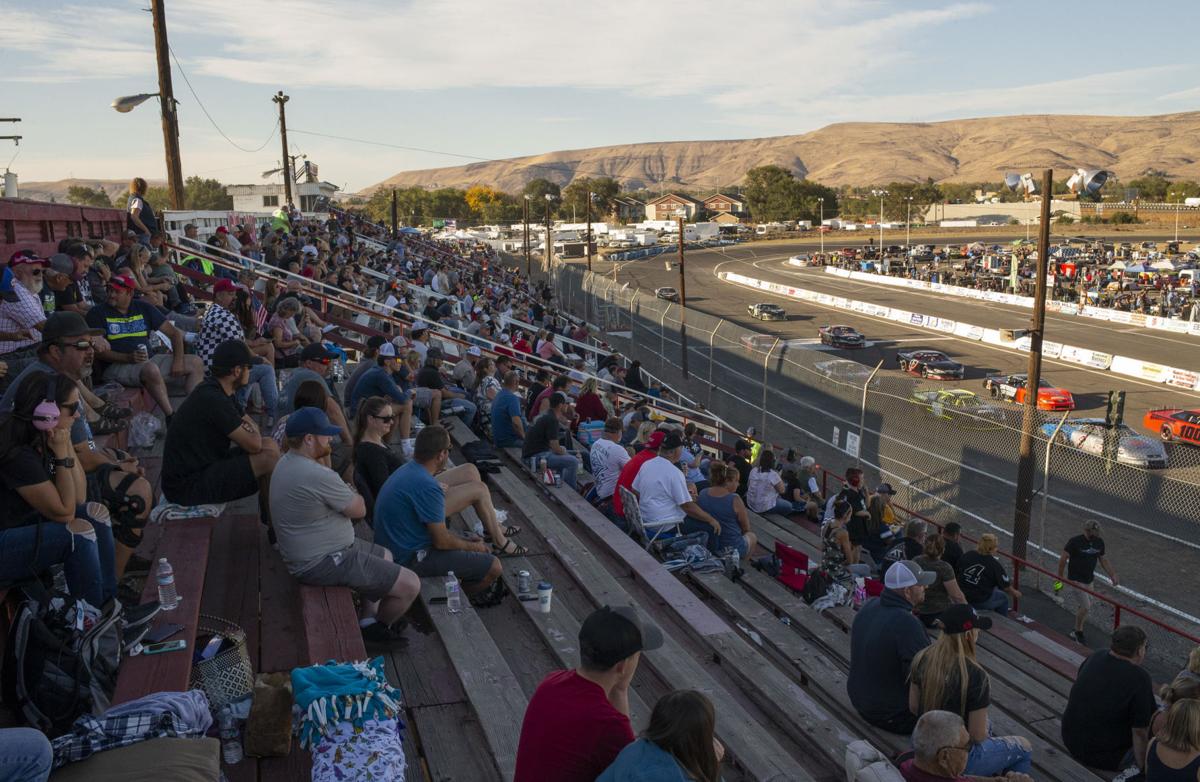 Attendees sit in the stands during the 33rd annual Fall Classic on Sunday, Oct. 4, 2020, at Yakima Speedway in Yakima, Wash.

A Papé Material Handling sign is seen in the distance from the Yakima Speedway Monday, May 24, 2021, near Pacific Avenue in Yakima, Wash.

Attendees sit in the stands during the 33rd annual Fall Classic on Sunday, Oct. 4, 2020, at Yakima Speedway in Yakima, Wash.

A company based in Eugene, Ore., has purchased 16 acres of the Yakima Speedway property, essentially ending a decades-long run for the racetrack.

Papé Properties Inc. purchased 16 acres for nearly $3.6 million last month, according to records from the Yakima County Assessor’s Office. The purchase includes most of the racetrack, said Russ Roberts of KW Commercial, the listing agent for the Yakima Speedway.

Papé Properties Inc. is a corporate entity of the Papé Group, an equipment supplier. The company has several locations in the Yakima Valley, including the Papé Kenworth Northwest location next to the Yakima Speedway property.

The Pollock family has owned the 46-acre Speedway property for several decades and has had it on the market for more than a decade.

That led to the deal with Papé Group, which wanted to buy after renting for its Yakima Papé Kenworth Northwest location, Roberts said.

The Papé Group did not return a call seeking comment.

Doug Bettarel and Randy Marshall Sr. have operated and promoted the Yakima Speedway from 2018, when a previous sale of the property fell through, to last year, when the COVID-19 pandemic limited much of the 2020 racing season.

The Yakima Speedway has had no activity since the Fall Classic in October. The 2021 racing season came to a halt when Ted Pollock opted not to renew a lease for racing due to ongoing property sale efforts.

Marshall said that Papé had agreed to allow racing to continue on its end of the property until breaking ground later this year but that Pollock declined to enable the use of the remaining portion of the race track he still owned.

“It’s pretty sad to see it go out of Yakima,” Marshall said.

The two, however, believe that racing could resume elsewhere in Yakima. They are looking to set up a meeting with the Yakima County commissioners about the possibility of paving the existing dirt track at State Fair Park.

“We’re hoping to get a meeting and lay out the proposal,” he said. “It would be such a great thing to get in that complex.”

As for the Pollock family, the focus now is on selling the remaining 30 acres, which includes the Yakima Ice Rink property, Roberts said. The Pollock family is open to a sale of the entire property or providing the option to purchase a portion of it.

With no lease, no racing scheduled for Yakima Speedway in 2021

After a coronavirus-depleted 2020 season that saw only the 33rd annual Fall Classic contested in October, Yakima Speedway appears headed for a…