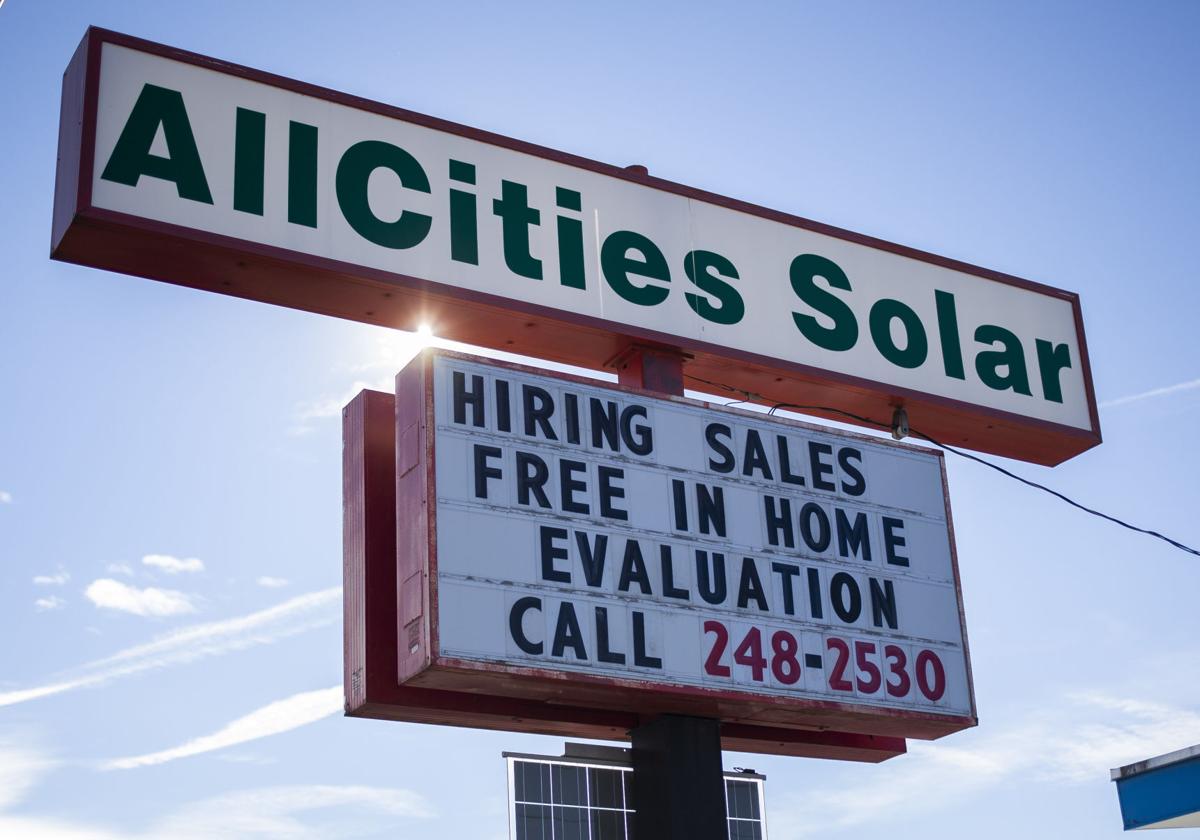 A message about hiring sales staff sits at the top of AllCities Solar's reader board on Thursday, Feb. 4, 2021 in Yakima, Wash. 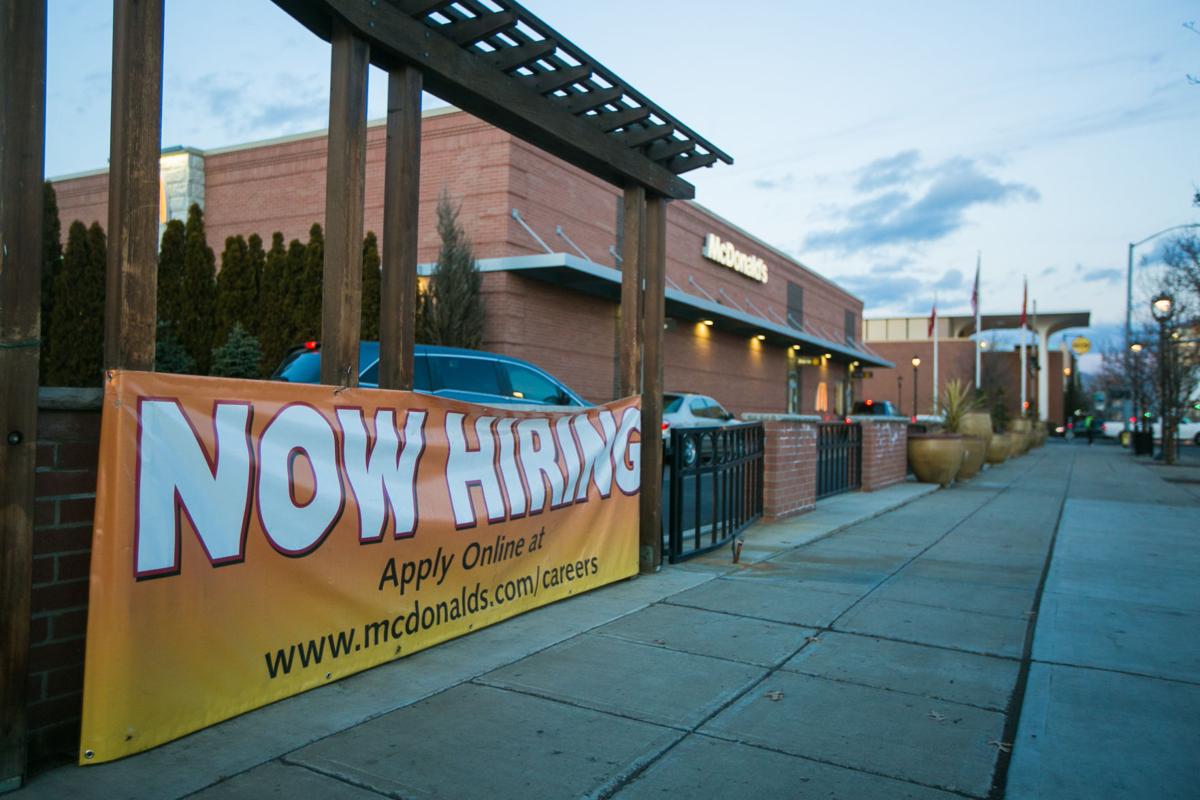 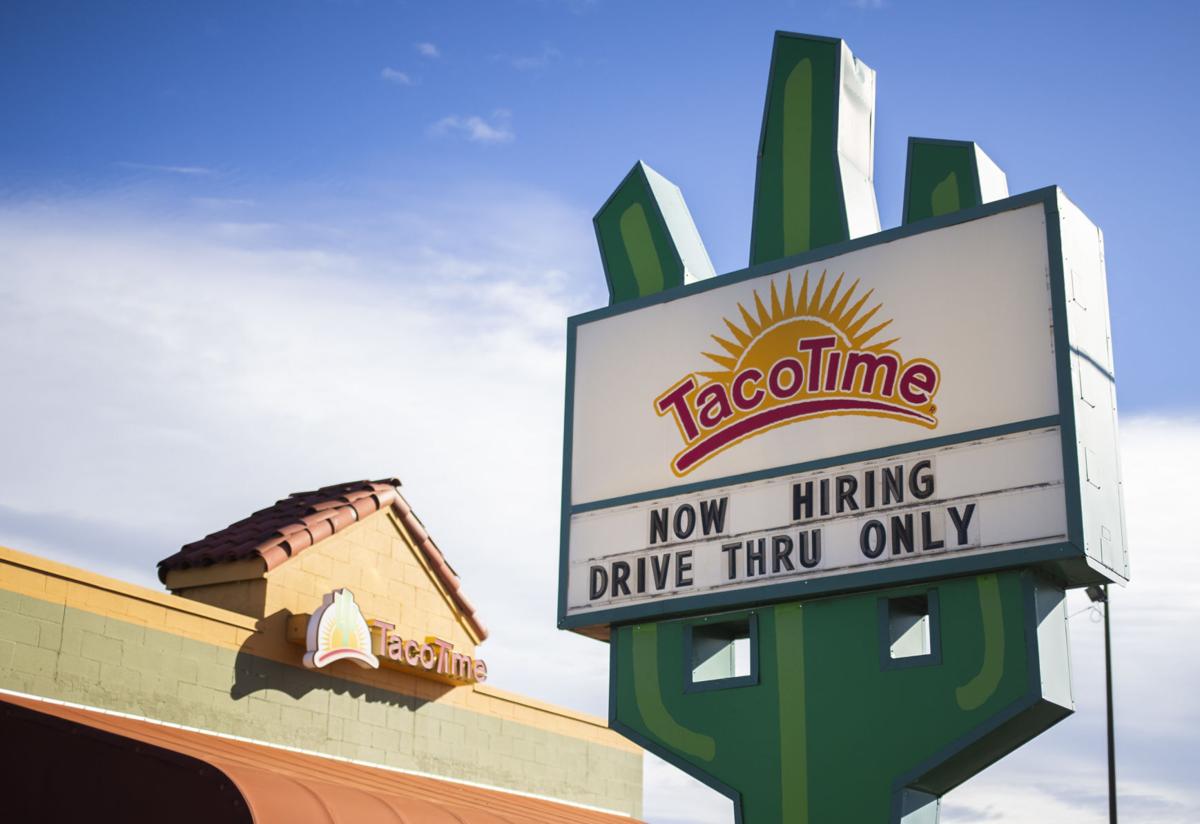 A now hiring message is displayed on Taco Time's reader board in front of their South First Street location on Thursday, Feb. 4, 2021 in Yakima, Wash. 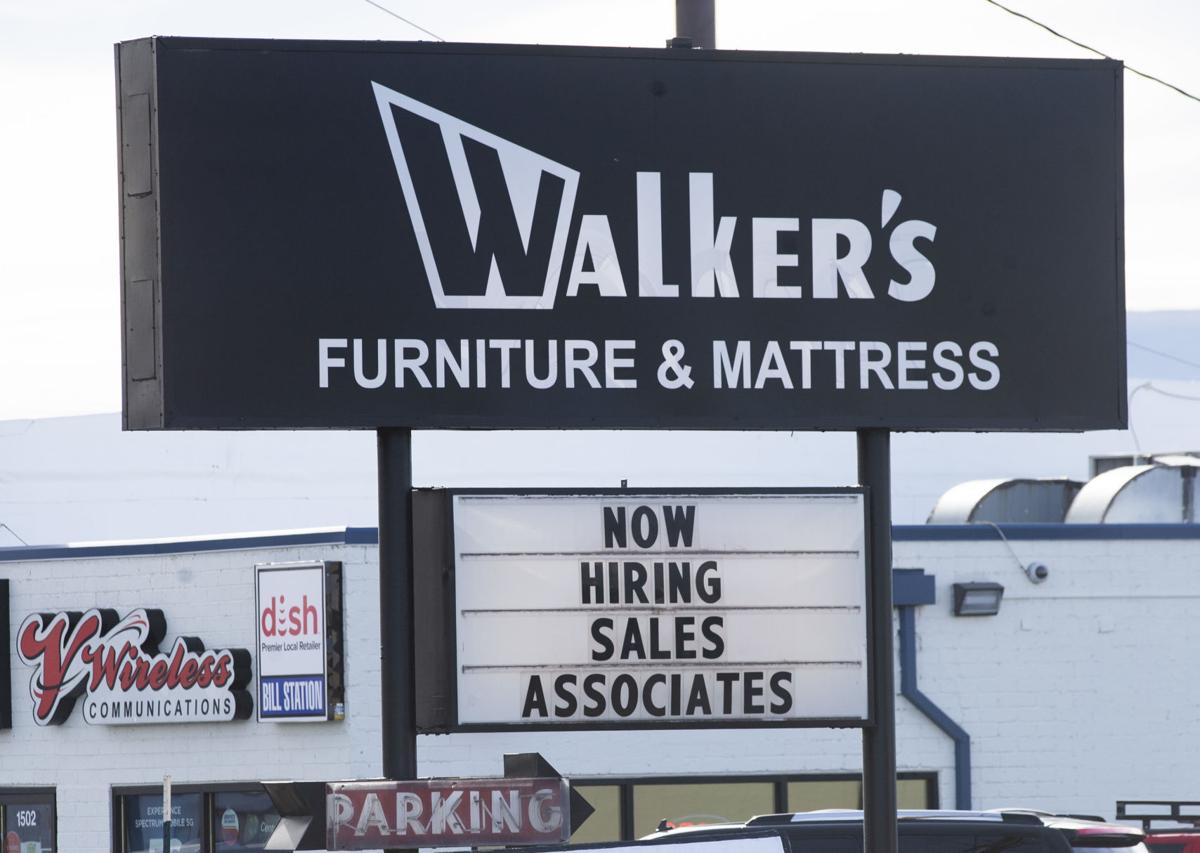 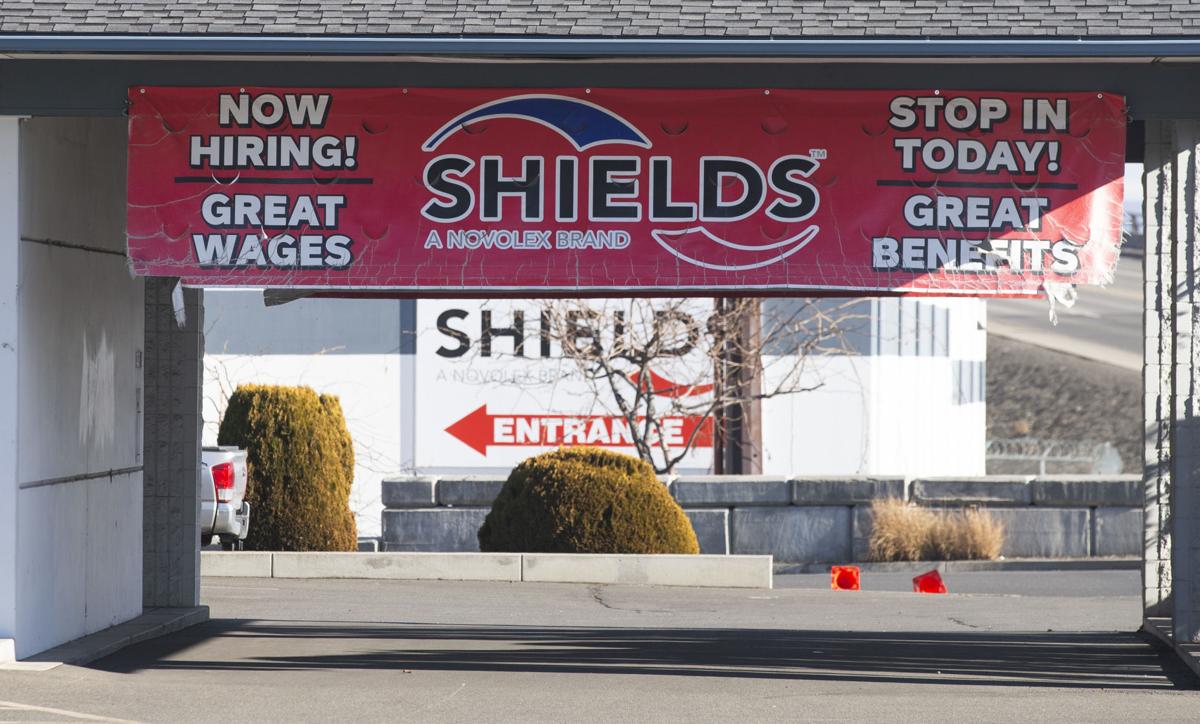 A banner advertises job opportunities at Shields on Thursday, Feb. 4, 2021 in Yakima, Wash.

A message about hiring sales staff sits at the top of AllCities Solar's reader board on Thursday, Feb. 4, 2021 in Yakima, Wash.

A now hiring message is displayed on Taco Time's reader board in front of their South First Street location on Thursday, Feb. 4, 2021 in Yakima, Wash.

A banner advertises job opportunities at Shields on Thursday, Feb. 4, 2021 in Yakima, Wash.

It’s no surprise that pandemic-related business shutdowns have led to numerous job losses in Yakima County and the rest of the state.

Preliminary numbers recently released by the state Employment Security Department also show that the losses surpassed those from a decade ago, when the county and the rest of the U.S. were in the throes of the Great Recession.

“The losses in 2020 were much more broad-based than in 2009,” said Don Meseck, regional economist for Employment Security.

A calendar year of job figures provided more insight into the impact the COVID-19 pandemic has had on Yakima County’s job market. Here are a few takeaways.

The Quarterly Census of Employment and Wages, or QCEW, figures from the second quarter, the latest available, show that 30% of the county’s total jobs are in agriculture. Typically, agriculture makes around a quarter of all jobs.

In addition, several nonagricultural sectors in Yakima County, such as wholesale trade, nondurable manufacturing, and transportation, include jobs deeply tied to agricultural production.

“Agriculture, in general, tends to hold us back in the boom years, but insulate us in the bust years,” Meseck said. “I think that’s probably what has occurred here.”

■ Most sectors had job losses, but a handful of industries bore the brunt.

All but one sector in Yakima County saw either flat or declining job numbers. However, three sectors — leisure and hospitality, local government and manufacturing — made up 77.1% of the county’s job losses for 2020.

Leisure and hospitality, which includes hotels, restaurants and entertainment venues, reported the greatest drop in jobs. In 2020, the sector lost 1,300 jobs year-over-year, a 15.7% decrease. Several businesses within this category, including restaurants, bars and movie theaters, were impacted by extended closures or limited operations due to COVID-19 restrictions. Several restaurants closed for good.

The 800-job loss in local government likely reflects cuts in education, which has gone through tremendous changes during the pandemic.

Other sectors saw losses ranging from 100 to 400 jobs year-over-year. Wholesale trade jobs, which include jobs in fruit packing houses, were flat from a year ago.

In 2020, just one sector in Yakima County saw a year-over-year increase in jobs. Transportation and utilities, which includes jobs with truck transportation companies and warehouse facilities, had 200 more jobs, an increase of 4.1% from the previous year.

Manufacturing and leisure and hospitality were again among the top three in job losses back in 2009, with 900 and 600 fewer jobs, respectively. However, construction saw massive loss as well, reporting 600 fewer jobs, a reflection of the inflated real estate construction activity that led to the Great Recession.

Initial unemployment claims in Yakima County reached their lowest point during the week ending Oct. 24, when there were just 548 claims, well below the 3,000 to 4,000 weekly new claims seen early in the COVID-19 pandemic, when a state stay-at-home order forced many businesses to close or scale back operations.

However, claims have increased since then, likely a reflection of closures or scaled-down operations from new COVID-19 restrictions issued in mid-November. By the final week of 2020, 1,699 claims had been filed.

Yakima County saw its most dramatic losses in May, when losses year-over-year reached 9%. Job loss then decelerated over several months and was as low as 3.4% in August. Meseck said the trend made it seem the county was starting to recover.

But since then, job losses have remained in the 3% to 5% range.

“I don’t see any signs of a quick recovery, at least into the January and February time frame, nor do I see the loss rates increasing again,” he said.