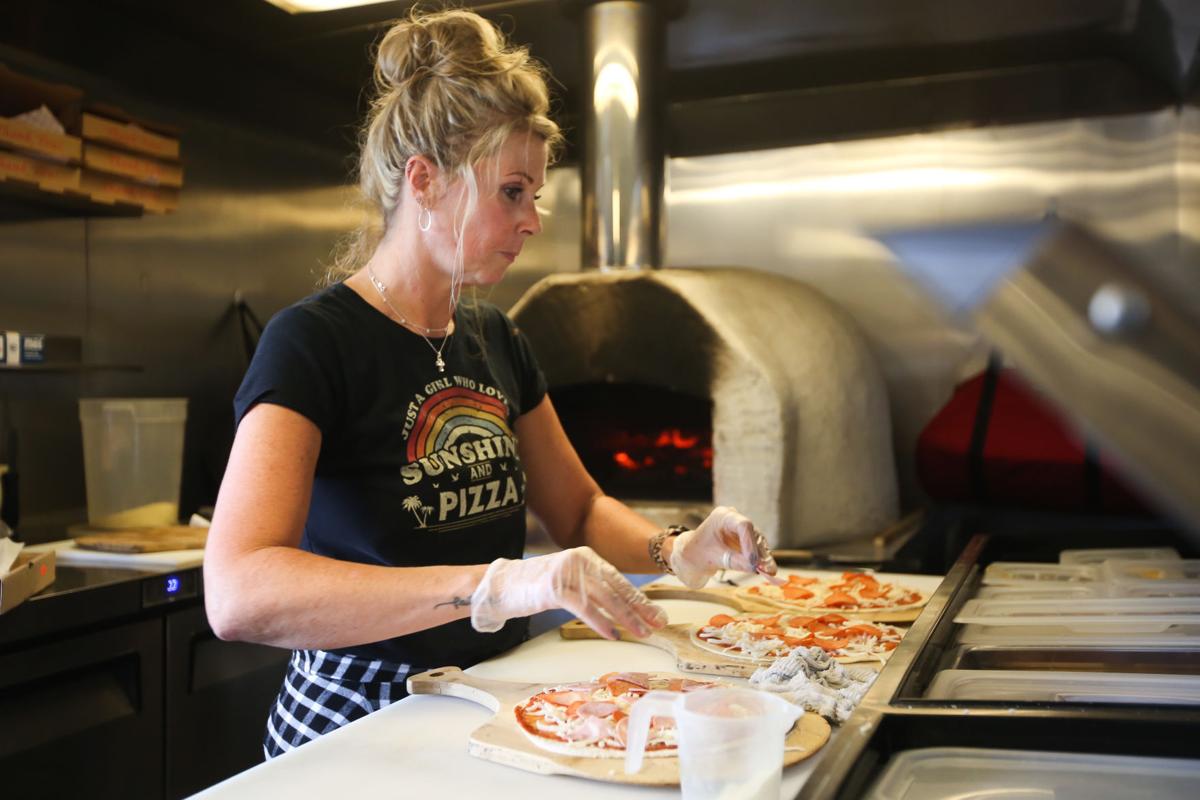 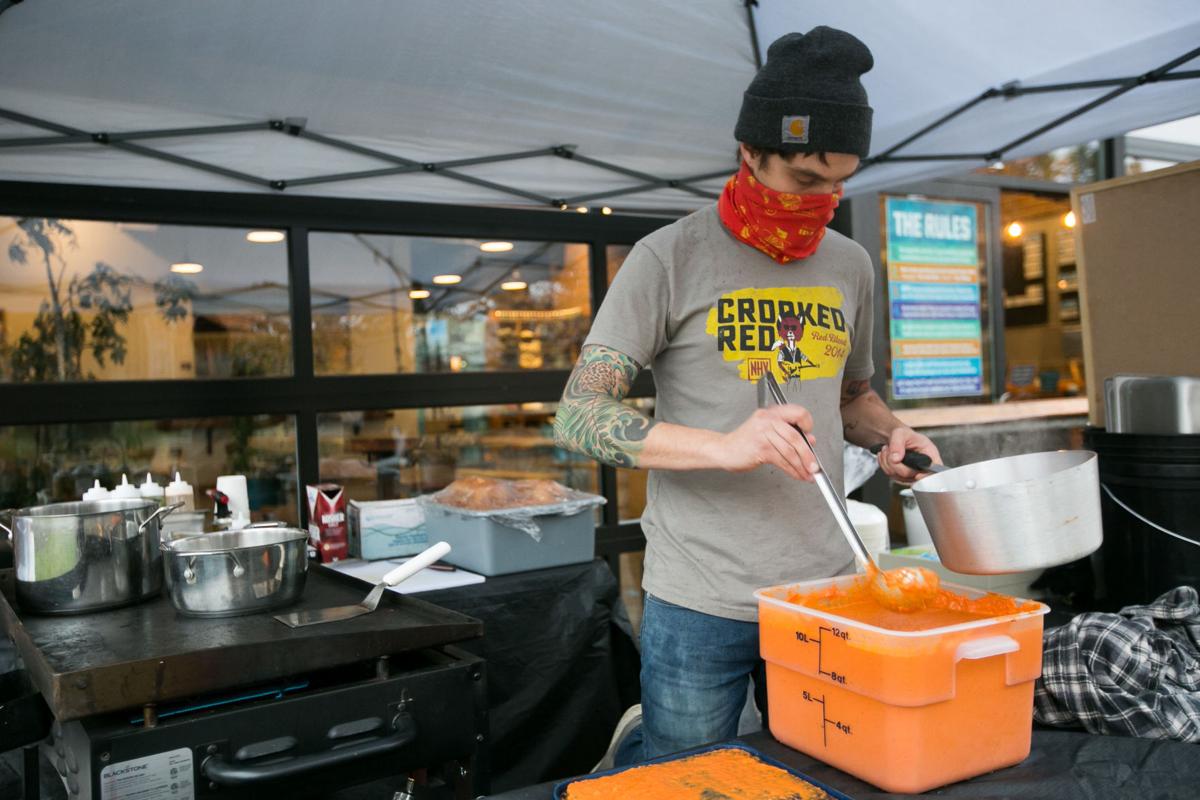 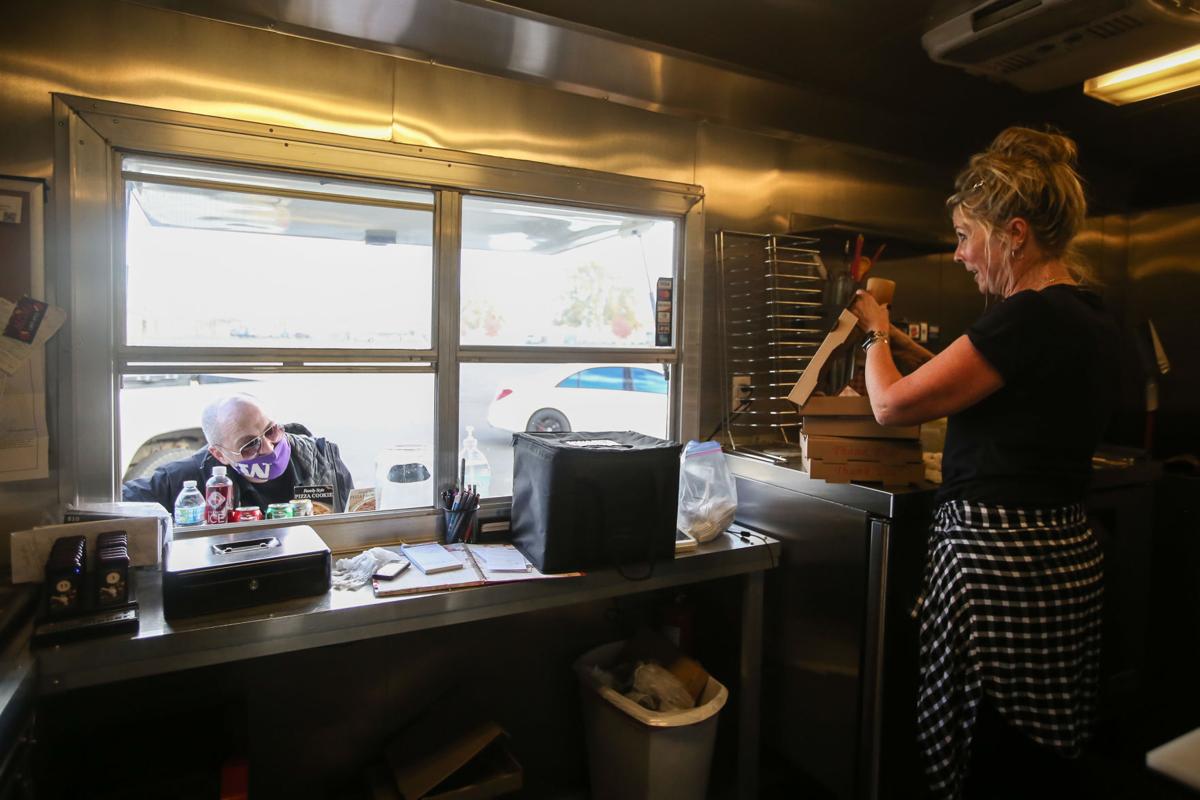 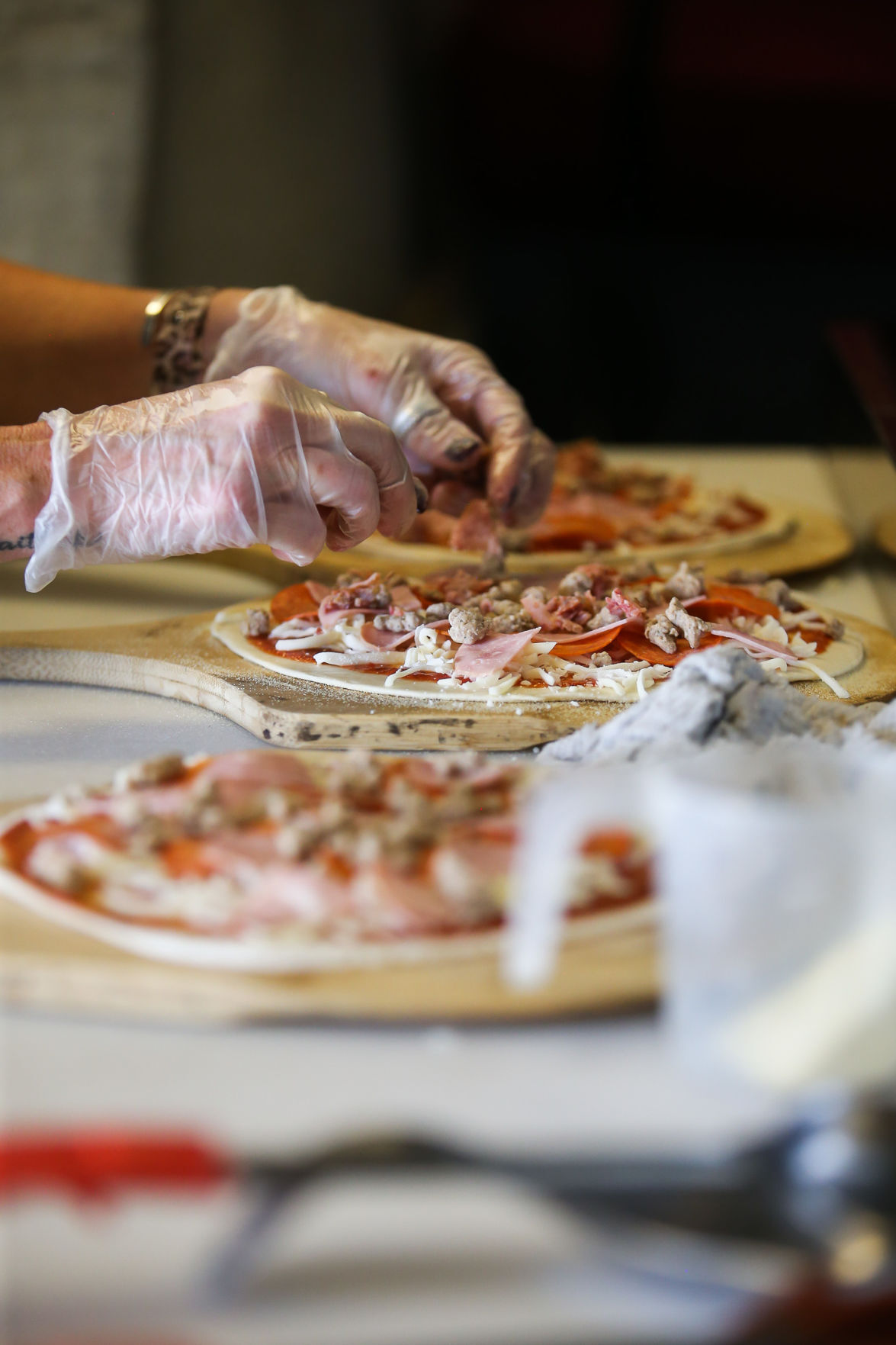 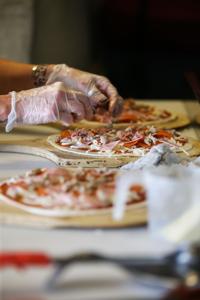 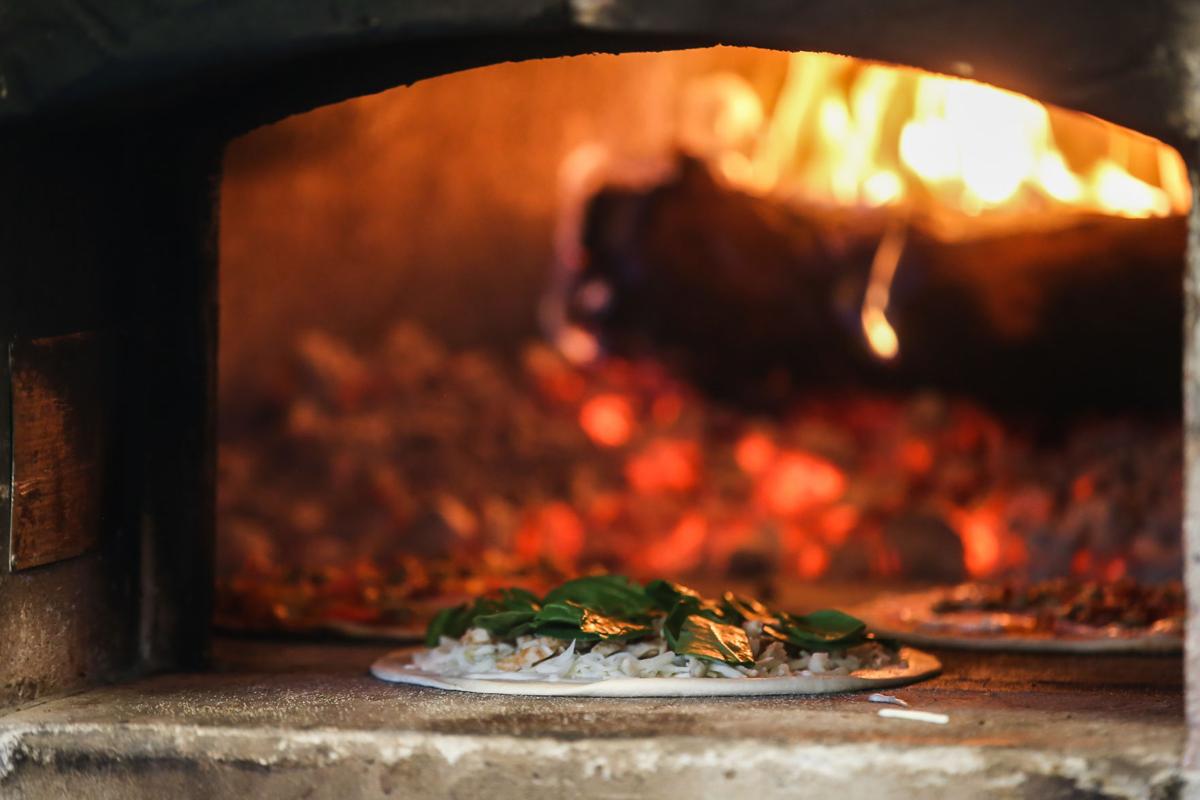 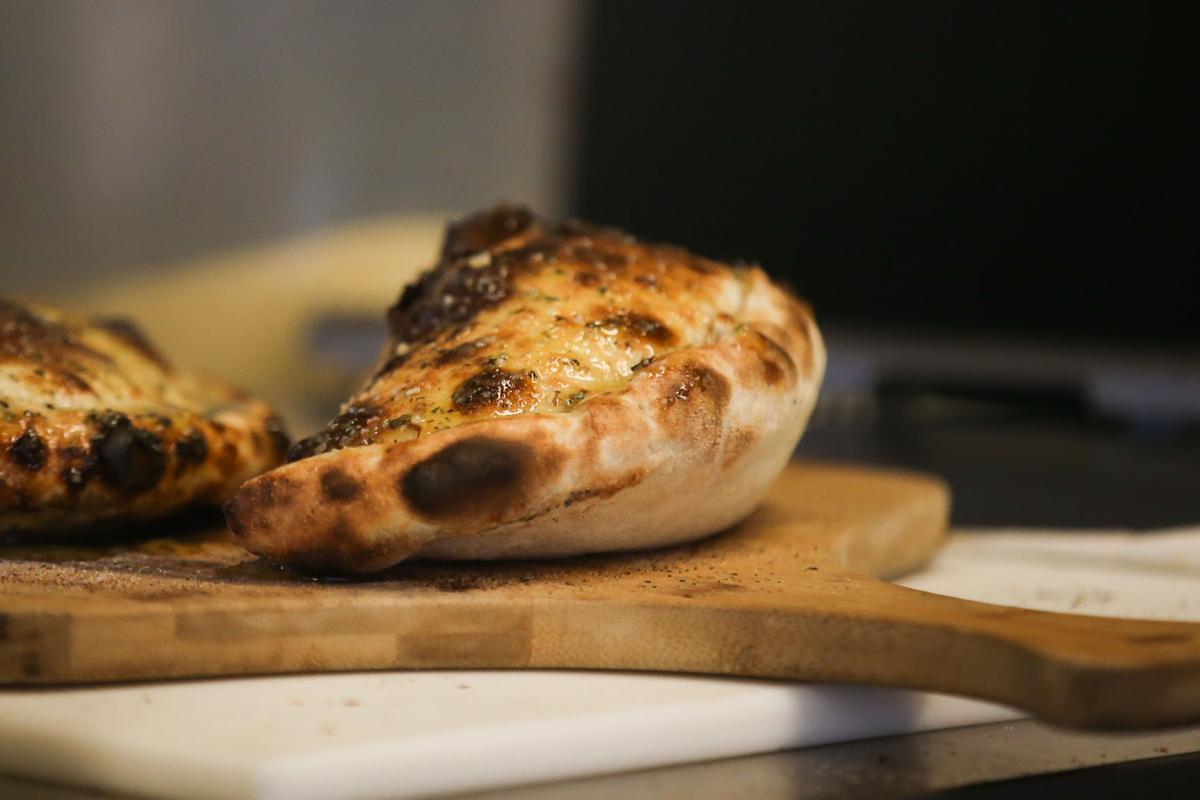 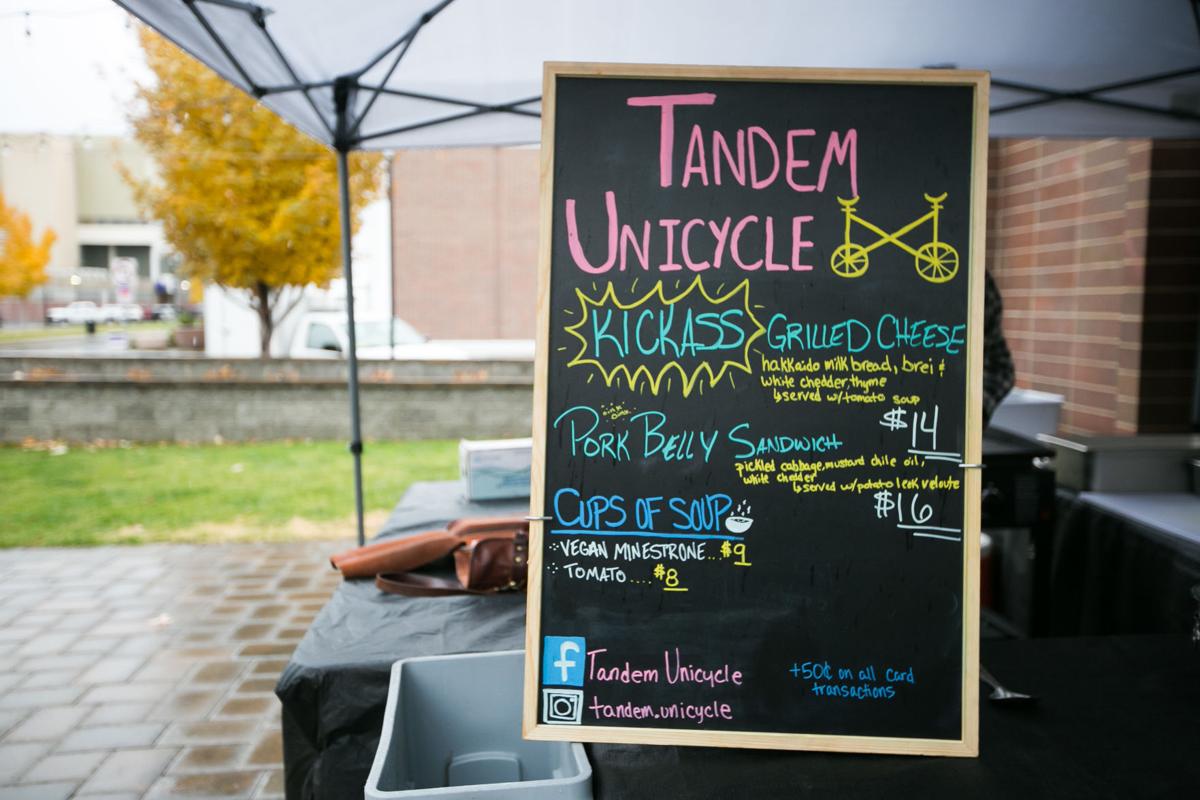 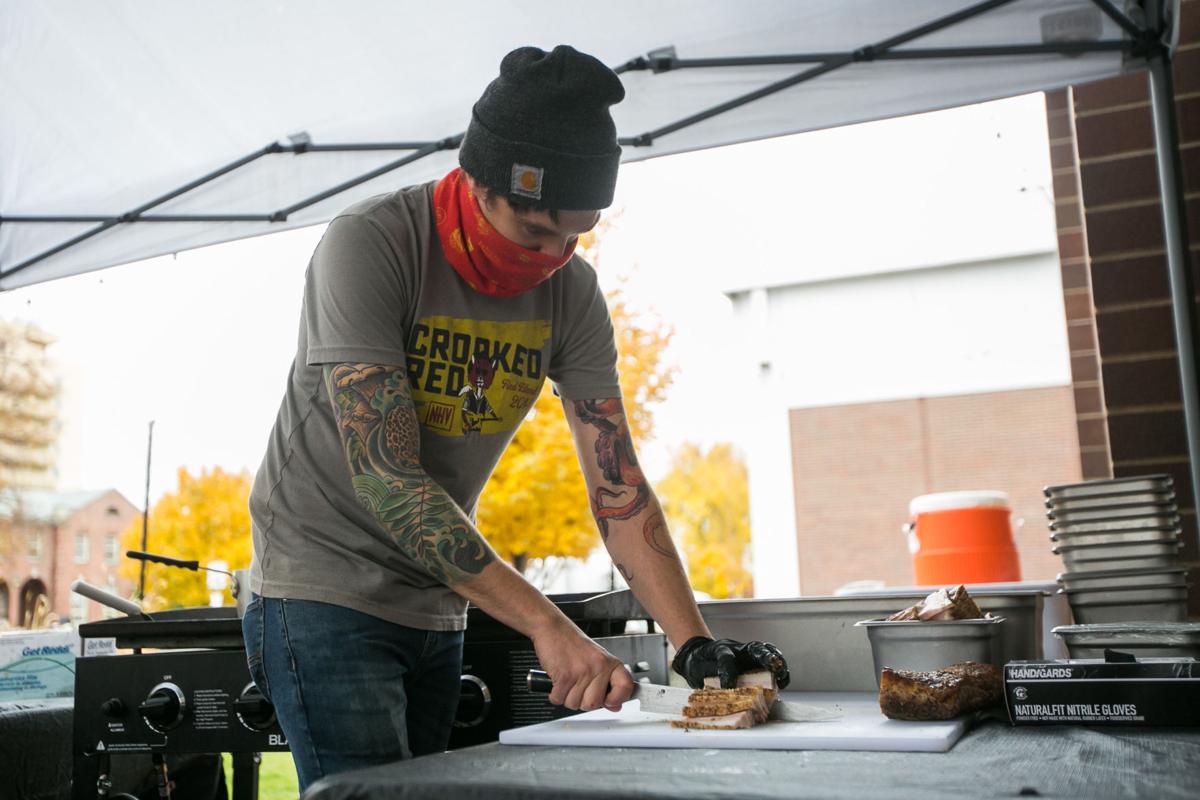 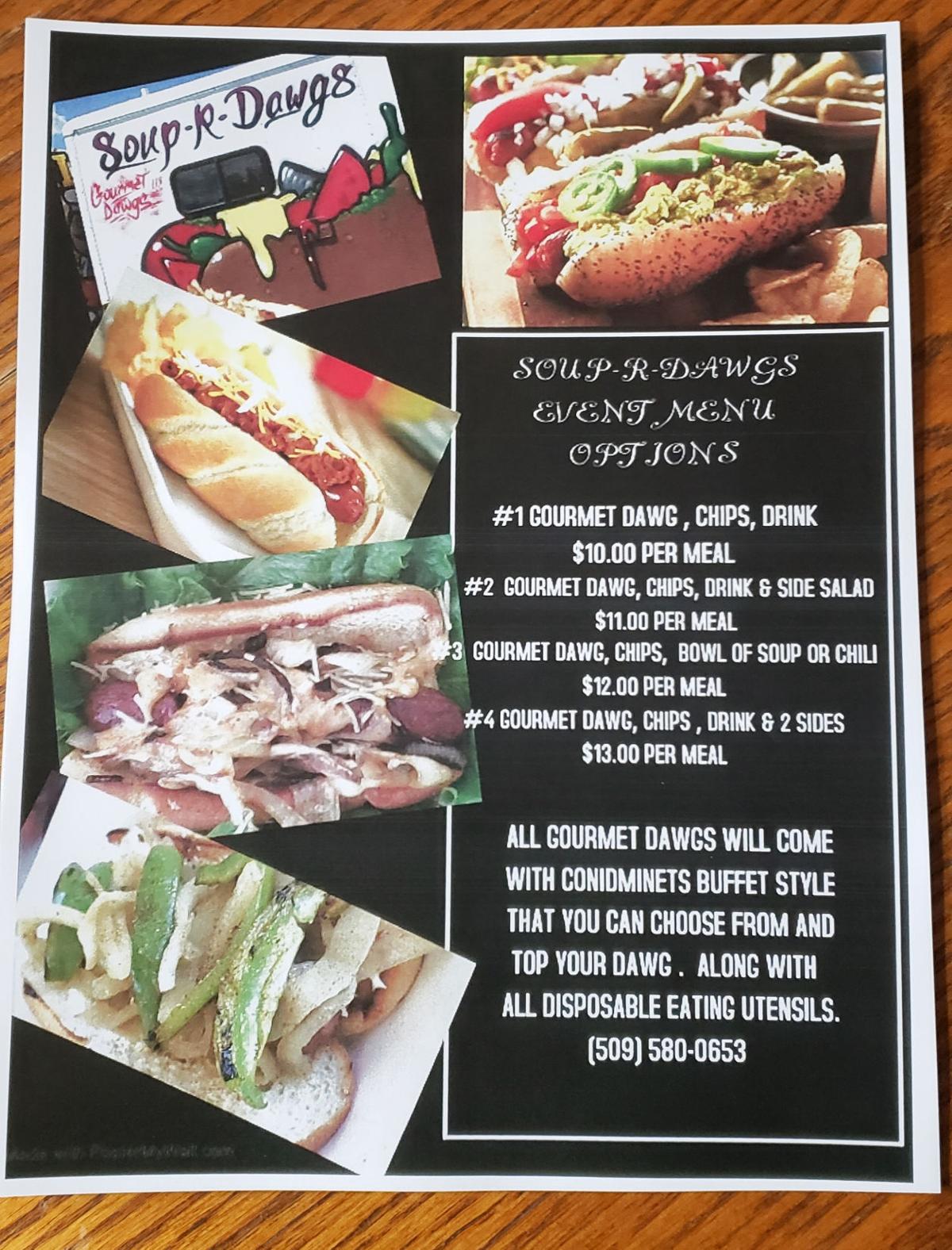 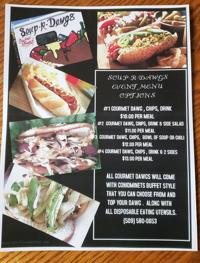 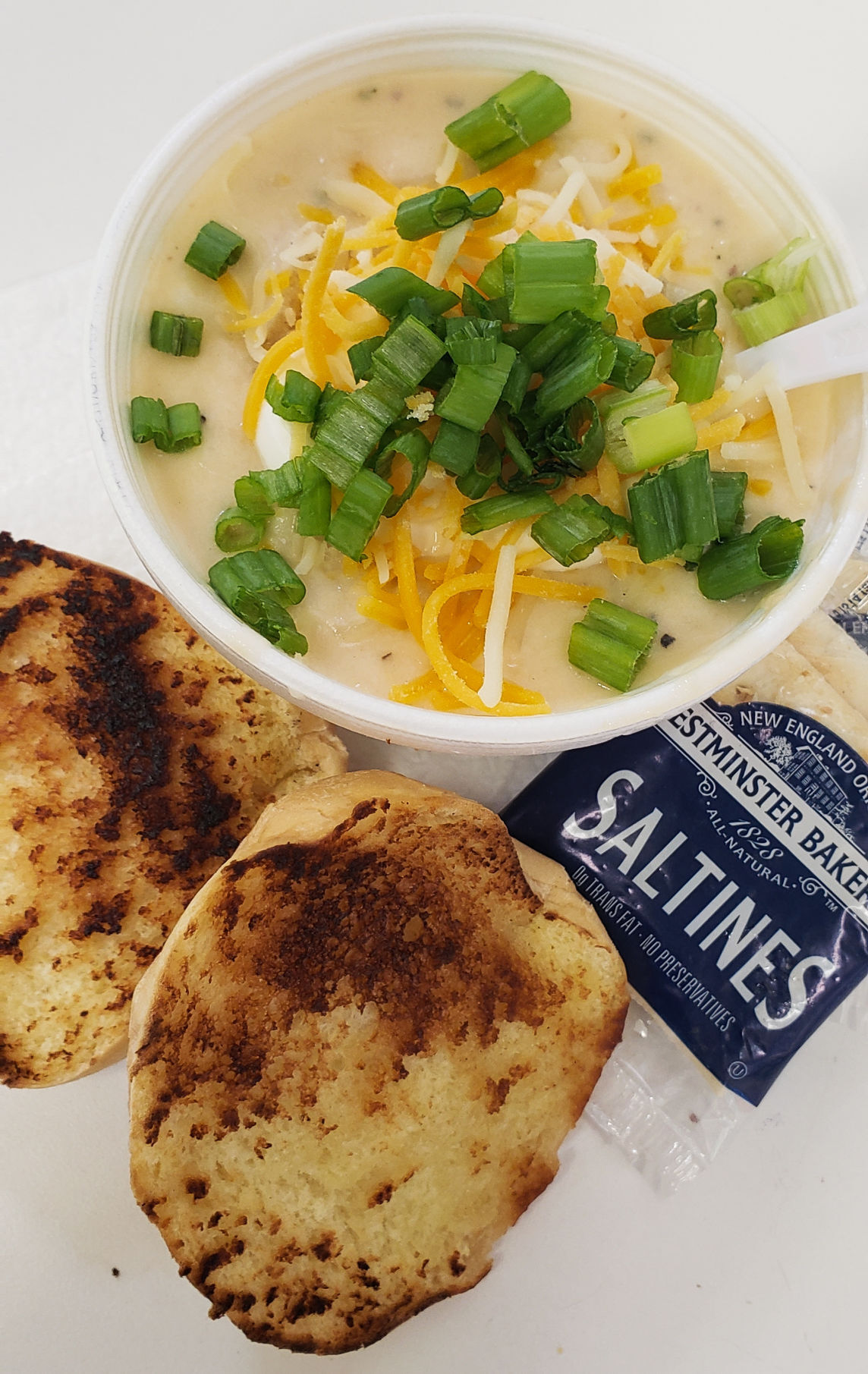 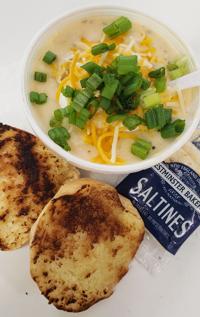 A gourmet side soup at Soup R Dawgs food truck.

A gourmet side soup at Soup R Dawgs food truck.

Then the COVID-19 pandemic hit, bringing a host of new challenges for those vendors and other similar businesses across the Yakima Valley. Demand for catering and food at various events and locations virtually disappeared overnight. When opportunities finally returned, they came with new costs and difficulties.

“To get through this period of time as a food truck or mobile food unit, it’s just pretty intimidating,” Tandem Unicycle owner Jacob Garland said. “You have to just look at the situation you’re in and kind of adapt.”

For him, that meant shutting down for five months after his St. Patrick’s Day catering plans were abruptly canceled.

Garland, who went public in January following some popups for family and friends, tried to take advantage of the lockdown by perfecting some recipes and learning how to best grow spices in his family’s garden.

On Feb. 10, Debra Holm finally realized a dream two years in the making when she opened Soup R Dawgs, an endeavor inspired by her boyfriend, Stanley Windsor. He got laid off early in the pandemic and stepped up to help Holm survive in a challenging environment.

“We lost quite a bit of money in events that we had planned and scheduled from COVID,” Holm said, noting they’d planned to be at the Yakima Speedway for the Fall Classic before the Yakima Health Department denied a permit. “We hung in there.”

Starr Yerton shut down Milltown Wood Fired Pizza for about a month when she moved back to Yakima from the west side for family reasons in early May. As the food truck slowly returned to doing business, Yerton estimates she earned about an eighth of her revenues during the same time in 2019.

That number has improved to about a quarter or perhaps even a third in recent weeks as local restrictions eased, Yerton said. She’s grown her customer base while catering occasional events, going to local breweries and establishing a regular presence at the Yakima Farmers’ Market in Union Gap.

But with the threat of COVID-19 still alive and well Yerton and other vendors continue to face additional costs and obstacles. She’s needed to buy plenty of extra hand sanitizer and wipes, both for herself and customers.

“I’ve had a lot of waste because if I’m not busy I have had to throw supplies away, which I’ve never had to do that before,” Yerton said. “I have to say it’s been tough to keep my doors open and I’ve even thought about closing them.”

Garland has had to temporarily compromise on some of his sustainability efforts, particularly when it comes to gloves. They’re a necessary part of the operation during the pandemic, and Holm said that’s become even more difficult with the price of a box of gloves rising from $5 to as much as $14.

Yerton has had no trouble finding what she needs for pizza, including special dough from The Pizza Commissary in Sumner.

Holm, who lives in Toppenish, said she’s optimistic about the future thanks to a reliable partnership with Varietal Beer Co. in Sunnyside that began in early October and a regular spot at Valley Mall. She’s adamant about moving forward and eventually expanding after putting all of her savings into the new business.

Cold weather this winter could bring new concerns for mobile vendors, especially those like Tandem Unicycle who have don’t have a kitchen and sometimes rely on indoor table space. Garland is expecting lower revenues, potentially forcing him to find another part-time job until the spring.

“Generally through the winter where we make our money is through Christmas parties and that kind of thing,” said Garland, whose changing menu focuses on a variety of unique, often Asian-inspired dishes.

Those opportunities will be few and far between given local limits on gathering sizes. Garland believes it’s critical for him to not go to any events breaking those rules, since following them could help mobile food vendors return to normal sooner.