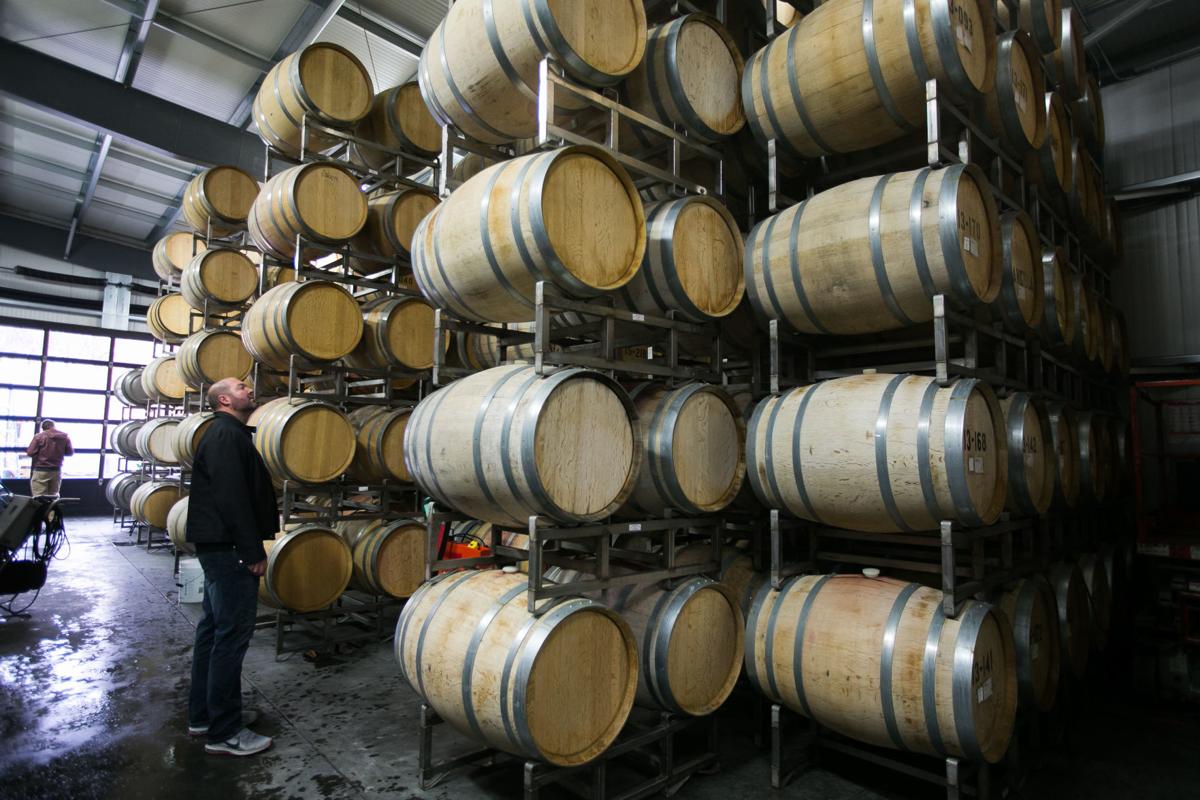 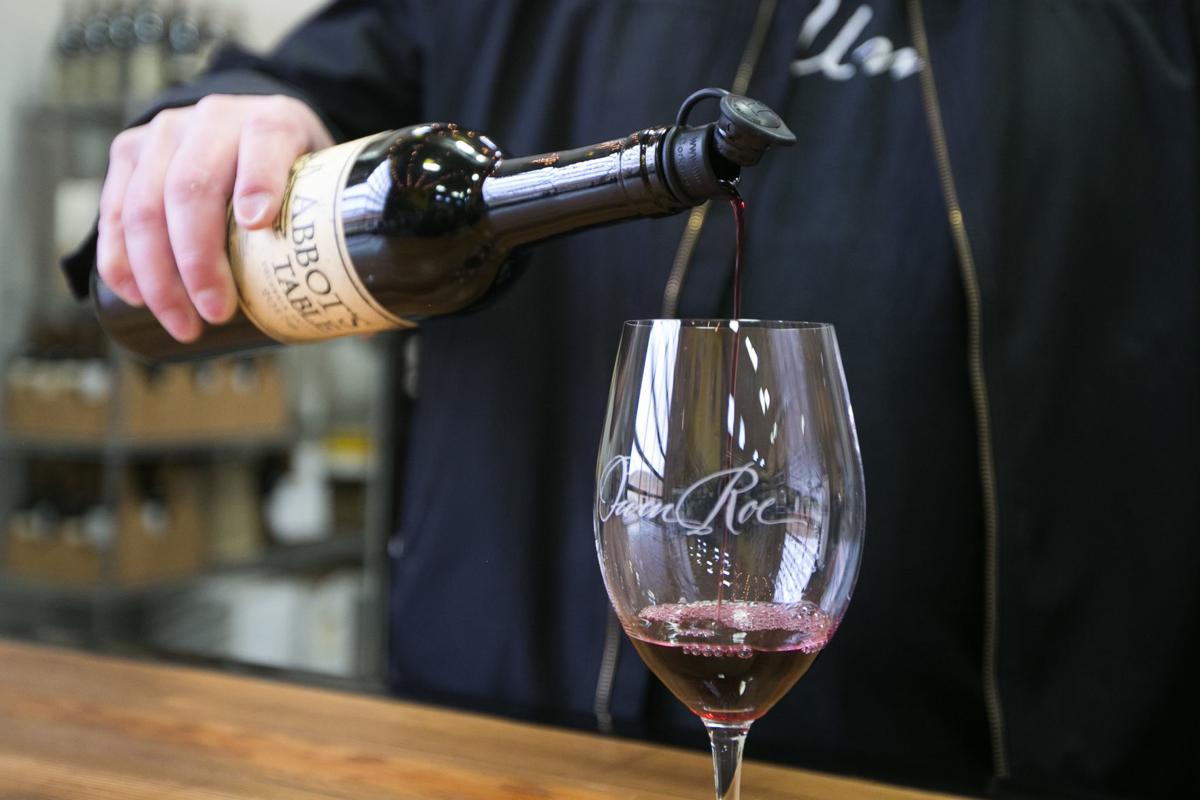 Around that time, however, David O'Reilly started making wines with grapes grown in Yakima Valley, Horse Heaven Hills and Red Mountain vineyards. He soon garnered buzz for being the Oregon winery that was making high-quality wines with Washington wine grapes.

O’Reilly firmed up his presence in the Yakima Valley further in 2014 when he completed construction of an estate winery in Wapato.

“That’s always been our goal, to really be close to our own (Yakima Valley) vineyard, to Red Willow vineyard, to DuBrul Vineyard,” O’Reilly said. “And to understand the Valley and how I can bring those grapes to the bottle in the best manner possible.”

He needed some help to achieve his latest goal: nationwide and international exposure of Owen Roe wines that would help make the Wapato winery more of a destination.

That led to O’Reilly selling his winery to Vintage Wine Estates, a Santa Rosa, Calif.-based wine company, in late September. Financial terms have not been disclosed.

“For us to really deliver the brand and bring that to the next level, it required resources we didn’t have,” he said.

He worked with Erik McLaughlin of Metis in Walla Walla, who has been instrumental in several winery mergers and acquisitions. Through that work, O’Reilly hosted potential investors from around the world.

Ultimately, the right fit wasn’t that far away.

Meanwhile, Vintage Wine Estates, which has some 40 winery and distillery brands, was eager to expand its Pacific Northwest presence. Within the last four years, it had acquired two Pacific Northwest wineries, Firesteed Winery in Dundee, Ore., and Tamarack Cellars in Walla Walla.

The Owen Roe sale is indicative of continued outside interest in the Washington wine industry.

That industry, which is relatively young compared to others worldwide, has been homegrown, said Thomas Henick-Kling, director of the Viticulture & Enology Program at Washington State University.

But as more people learned about Washington wines, the more interest the industry garnered from those looking to tap into potential growth, Henick-Kling said.

Henick-Kling is not surprised that those in the California wine industry, such as Vintage Wine Estates, are continuing to eye the Washington wine region.

“Land and water are still relatively available here compared to California, where (both are) difficult to get,” he said. “All the good grape land is planted or is so expensive that it’s out of reach.”

Washington wineries such as Owen Roe gain the marketing, expertise and distribution that these companies have developed over time.

“It’ll work well for them in expanding their product well,” Henick-Kling said.

Indeed, for O’Reilly, Vintage Wine Estates had the resources of a bigger wine company but with an organic approach when it came to growth.

“They have achieved an admirable portfolio of wineries that brand-wise are positioned throughout the country and internationally, yet their attention to each property being a destination and providing guests enhanced and personalized tasting experiences is unique among large wine companies,” O’Reilly said.

The work to expand Owen Roe’s reach has already started, said Roney, the Vintage Wine Estates CEO. The company has 32 people on its sales desk, many more than the two salespeople selling for Owen Roe previously.

There are ongoing efforts to expand distribution nationwide, including in California, and plans to expand Owen Roe’s production facilities to facilitate distribution growth.

“I think over the next two to five years, you’ll continue to see growth in all those areas,” Roney said.

Meanwhile, O’Reilly will direct winemaking and operations at Owen Roe but also serve as regional winemaking director for the Pacific Northwest, which means he’ll be overseeing operations for Firesteed Winery and Tamarack Cellars, which also make wines under the Buried Canes Wines brand.

In one sense, the winemaking aspect has not changed much at all, O’Reilly said. He was already involved with harvest and wine production in Washington and Oregon through Owen Roe. The big difference is now he can focus solely on that aspect, with the business end handled by Vintage Wine Estates.

Now that harvest is over — which he was doing while finalizing this sale — O’Reilly is eager to plan for the future. He’s already eying new plantings for his Yakima Valley vineyards, and wants to grow more grenache and mourvedre, two late-ripening grape varieties.

“People are starting to branch out from their comfort zones,” O’Reilly said.

Editor's note: This story was edited to add that Angelica O'Reilly as a co-founder of Owen Roe.