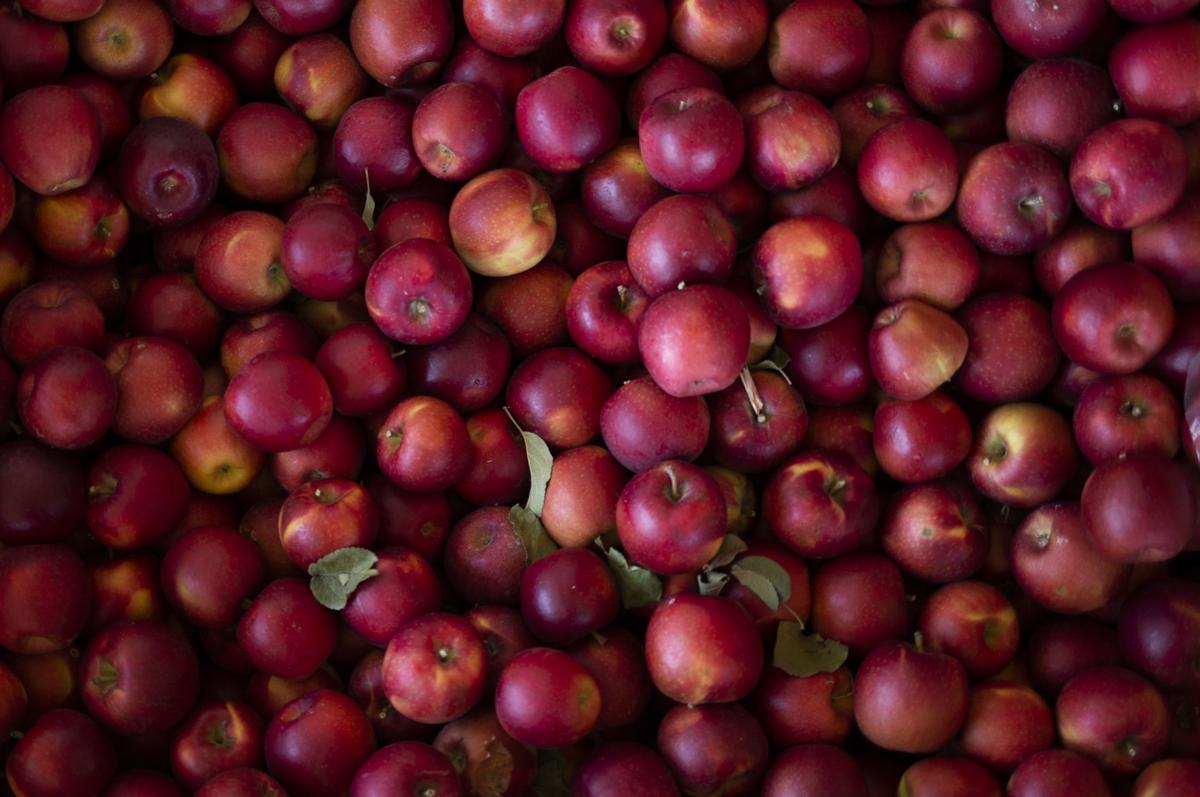 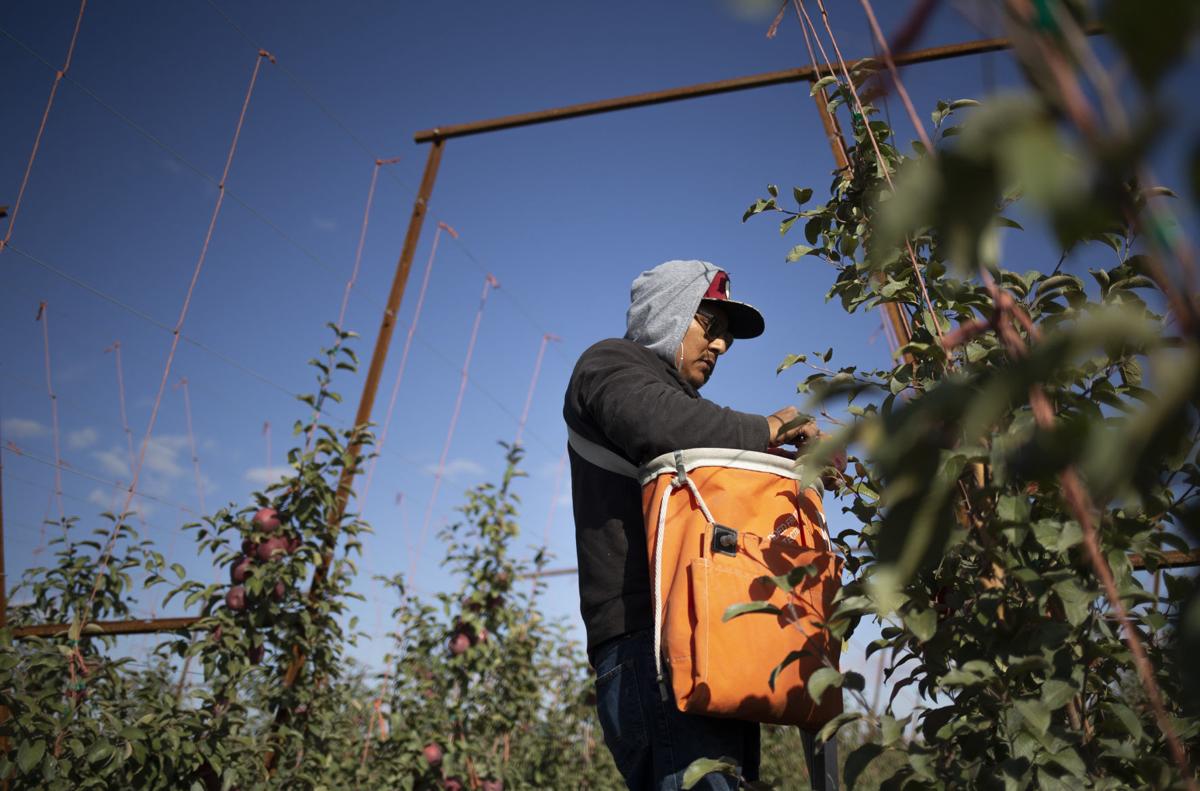 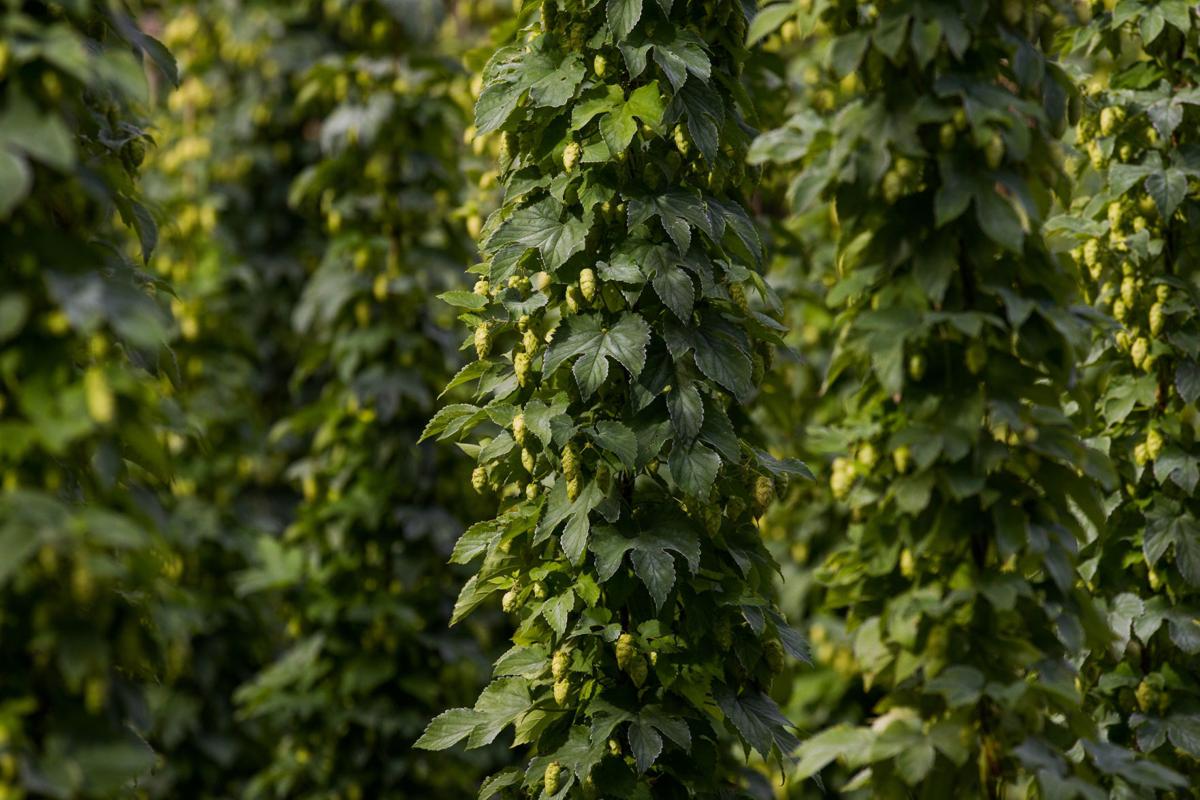 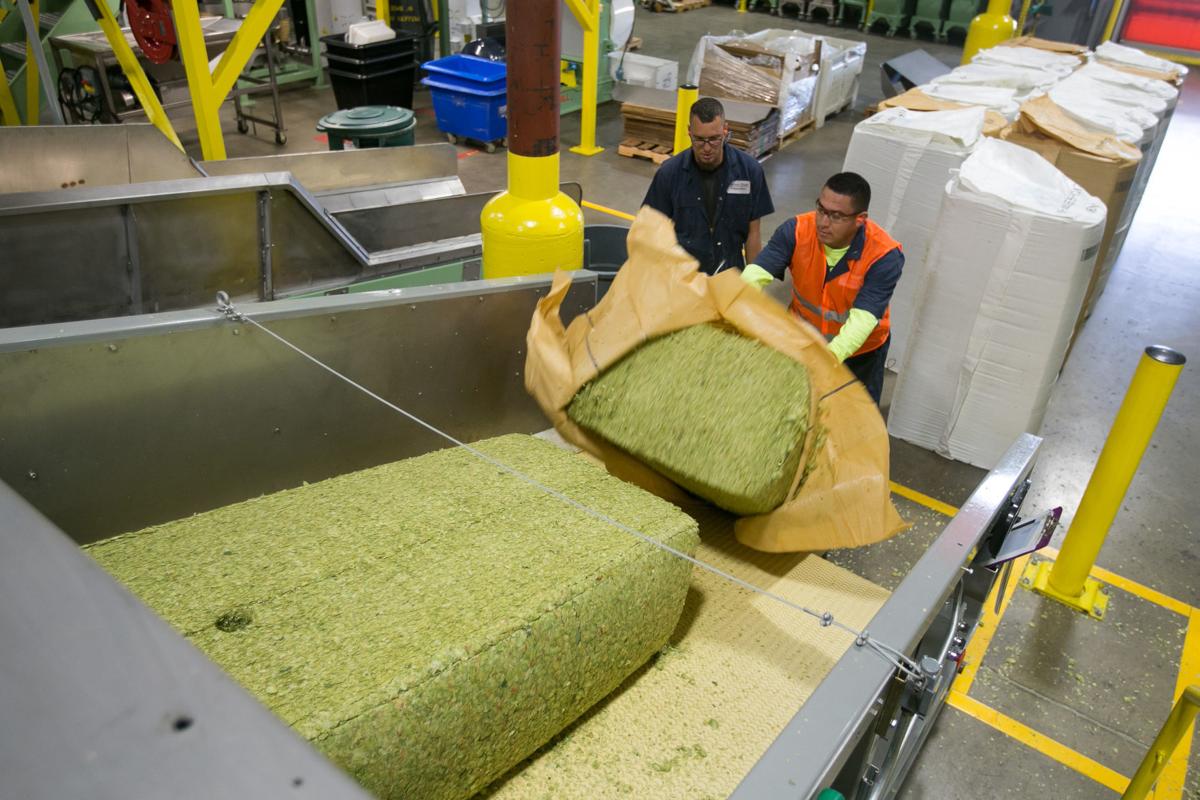 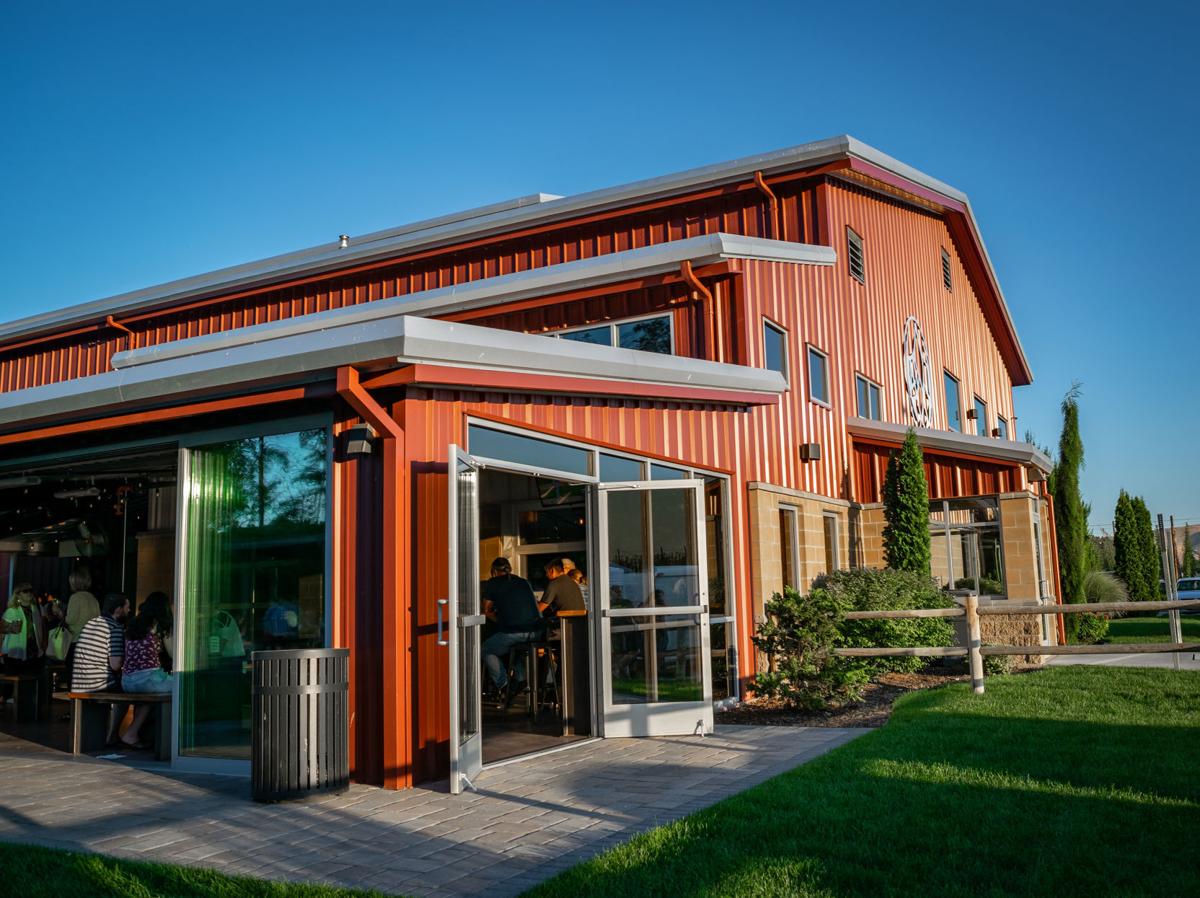 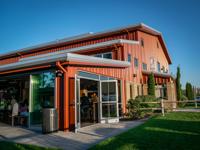 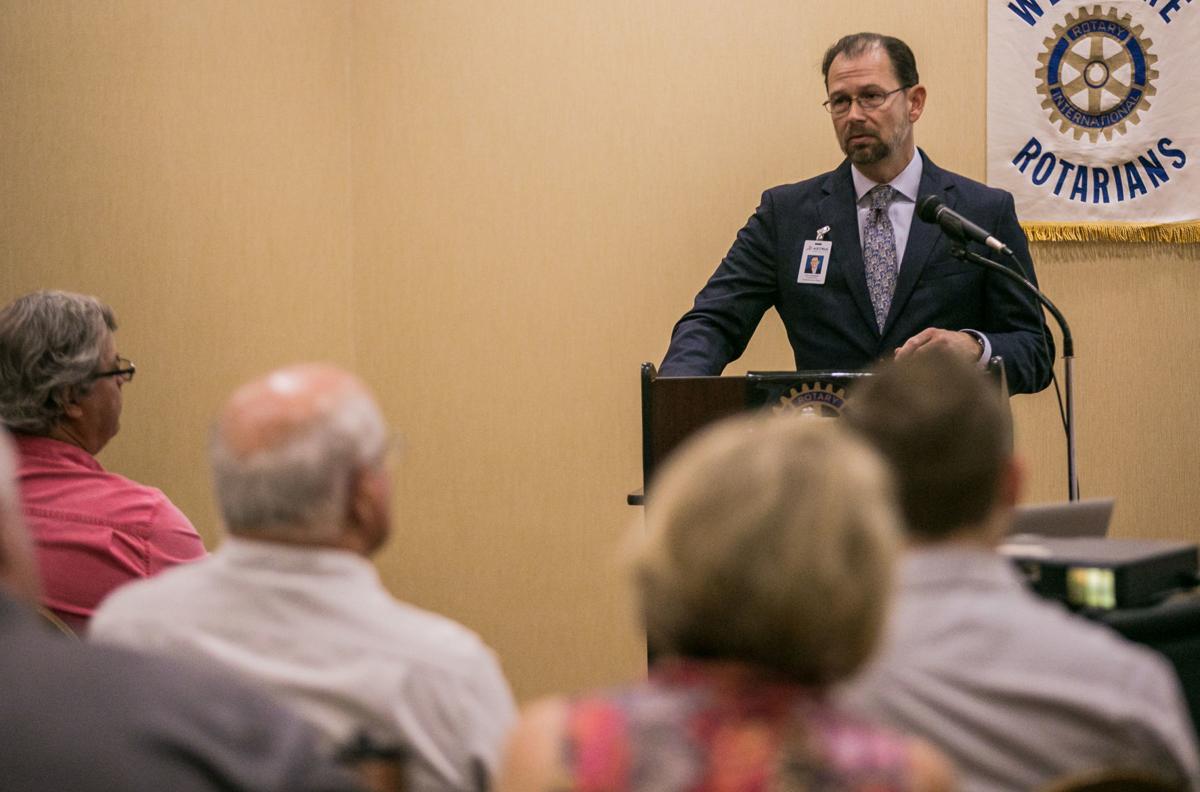 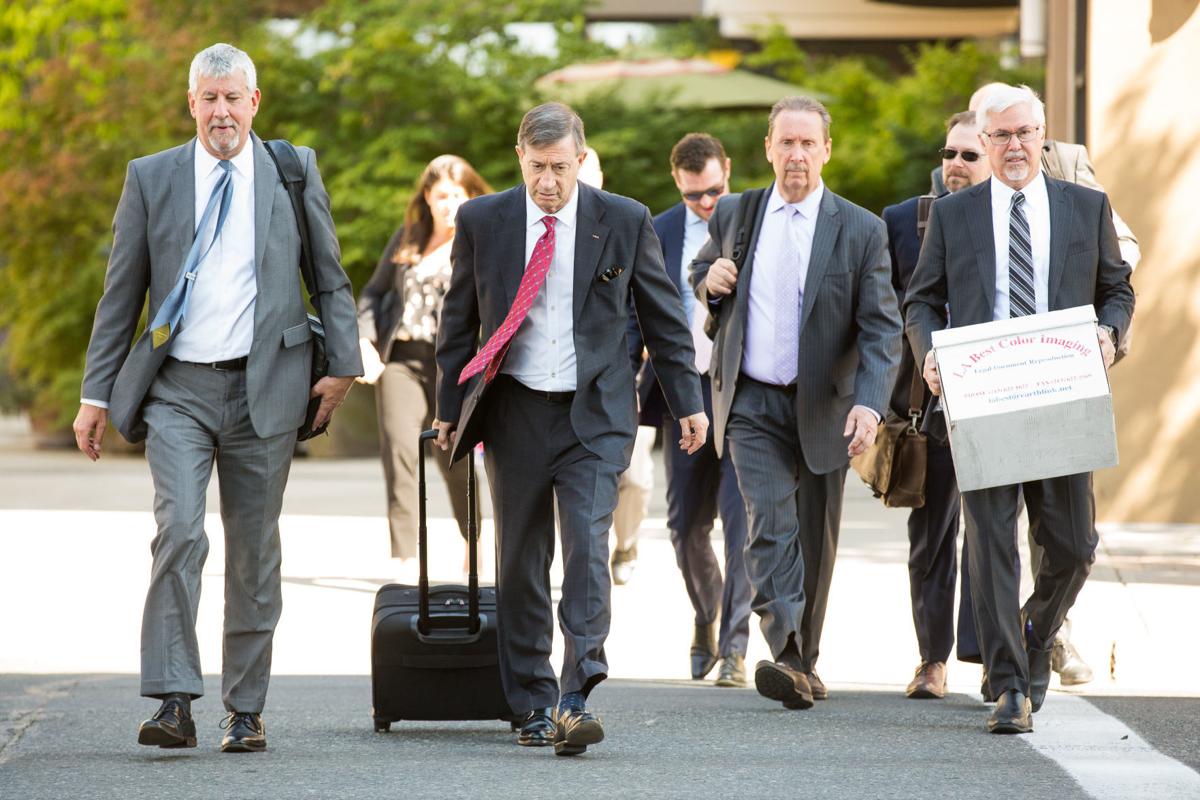 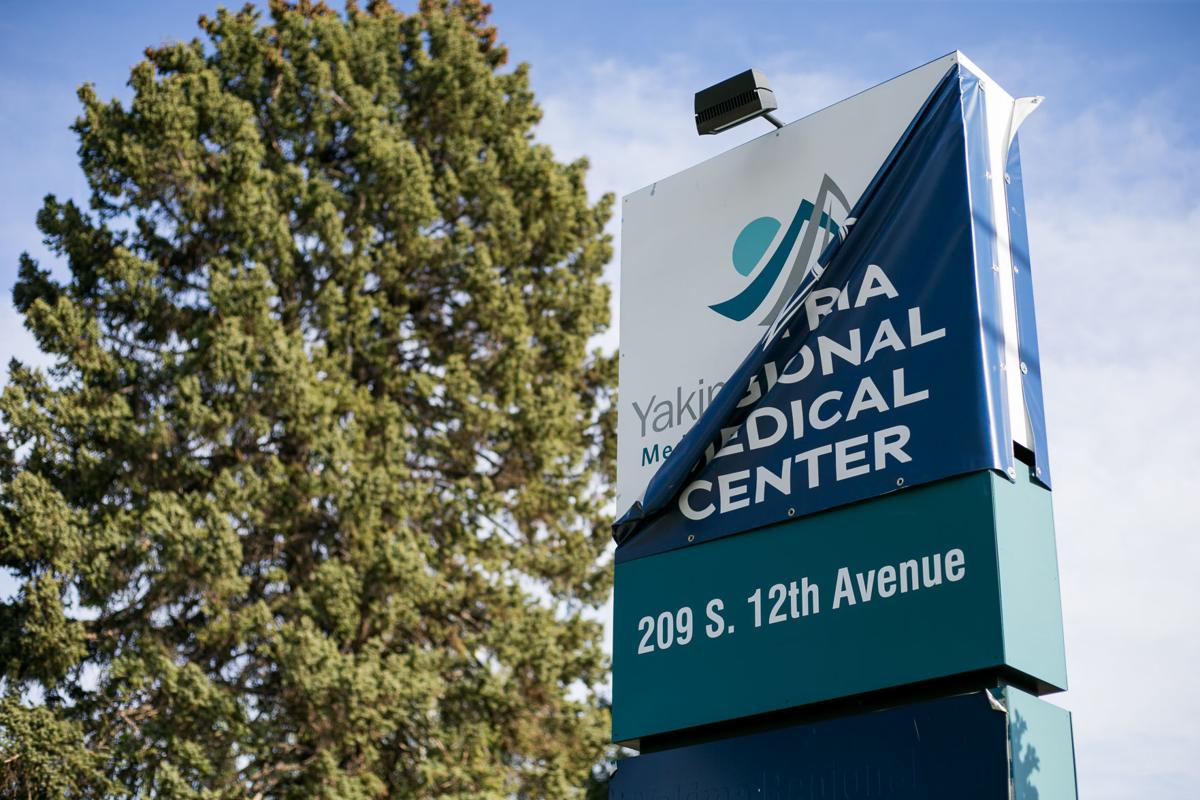 The industries that fuel the Yakima Valley economy experienced a lot of change over the past decade. And while some of the changes were positive, others created challenges and roadblocks.

As this decade wraps up, here’s a look at several business developments that shaped the Yakima Valley from 2010 to 2019 and will likely continue to impact the region in the new decade.

Economic development strategy shiftsAt the start of the 2000s, economic development efforts seemed to focus on industries other than agriculture. During this decade, however, business leaders embraced agriculture as an asset and sought companies that would benefit from the region’s established agricultural sector. Several companies, such as Paragon Films and Sonoco (formerly Peninsula Packaging), relocated and/or expanded operations as a result.

The Yakima County Development Association also started taking a multi-prong approach instead of focusing solely on recruiting out-of-town companies to the area. Recent fundraising campaigns have emphasized investment in areas such as workforce development and entrepreneurship.

The airportA dispute between Yakima Air Terminal and a former tenant dragged on for much of this decade due to a back-and-forth in the court system. The courts initially sided with the airport when it evicted M.A. West Rockies in 2010 for unpaid rent. However, the company, which offered aviation services under the Noland Decoto Flying Service name, appealed the decision and was able to prove it had paid the rent in a timely matter, putting the airport in danger of owing M.A. West Rockies millions of dollars.

Ultimately the airport was able to settle with M.A. West Rockies for nearly $1 million. The city of Yakima and Yakima County, co-owners at the time of the eviction, ended up paying less than $20,000, with insurers covering the rest.

Still, the court case exposed the airport’s challenges and prompted the city to take full ownership and responsibility for operations. Much of the airport’s recent efforts have been on maintaining existing service with Alaska Airlines.

Yakima secured a federal grant to help fund a marketing effort called Fly YKM, which helped the airport boost flight loads and keep it from losing flights. But even so, it has been unable to convince Alaska to expand services here or gain new flights from other airlines.

The Yakima Air Terminal — and the city of Yakima — received heat in recent months when it agreed to allow U.S. Immigration and Customs Enforcement to use the airport for its transport of undocumented immigrants.

Hogback & commercial developmentEarly in the decade, a former commercial real estate broker and a contractor teamed up to redevelop a commercial property in Toppenish. The partnership between Chris Waddle and Benjy Stephens led to what is now Hogback Development Co.

The company gained prominence throughout the Yakima Valley and Central Washington for several significant commercial developments. They include redeveloping the former Nob Hill Plaza into what is now Rainier Square, as well as updating the long-vacant property north of the intersection of Washington Avenue and South First Street into Tahoma Square.

More recently, Hogback has ventured into hotel development. What started as a one-off to develop the former Montgomery Ward site south of South 24th Avenue and West Nob Hill Boulevard — the Home2 Suites by Hilton Yakima Airport opened earlier this year — has turned into a full-out venture. Hogback now has several hotel projects in the works.

Union Gap continues to growThe city of more than 6,100 residents continues to solidify itself as the region’s major commercial center. CenterCal Properties, the California based owner of the Valley Mall, redeveloped the former Costco property on East Washington Avenue into Washington Plaza, attracting several new national tenants and brought back one tenant that had previously left the Yakima area: J.C. Penney.

Meanwhile, the extension of West Valley Mall Boulevard enabled more development in the area. Lowe’s relocated from space near the Valley Mall to a vacant property on the northeast corner of Longfibre Road and Valley Mall Boulevard. WinCo Foods, after several starts and stops over more than 15 years, finally opened at 2425 Longfibre Road in April 2018. Several local businesses, including McKinney Glass and Yakima Chrysler Dodge Jeep Ram Fiat, also relocated to more extensive facilities in the area.

Trade issues impact ValleyMark Powers and his staff at the Northwest Horticultural Council gained much more visibility in recent years as the Northwest agricultural industry has had to contend with trade disputes between the U.S. and several other countries, including Mexico and China. Such disputes have led to tariffs on several agricultural products, leading to a drastic drop in exports to those countries.

A 50% tariff on U.S. cherries in China caused shipments to the Asian nation to drop from about 3 million 20-pound boxes in 2017 to 1.7 million boxes just two years later. But there was hopeful news that came for the industry this month with the U.S. announced an initial trade deal with China.

In addition, efforts to ratify a new trade agreement between the U.S., Canada and Mexico reached a critical step when the White House negotiated a deal with House Democrats that would enable a vote in Congress. This was welcome news for the region’s tree-fruit industries, which count Canada and Mexico as their top markets.

Red Delicious ends long reignIt was not that long ago that Washington apples were practically synonymous with the Red Delicious variety making up more than a supermajority of the state crop. But that percentage has dropped as consumers embraced new varieties, such as Honeycrisp and Pink Lady.

Gala is the No. 1 apple variety, but judging by consumer response when it was released earlier this month, Cosmic Crisp, developed by Washington State University’s apple breeding lab, could challenge for the top spot within the next decade.

Craft beer industry impactsThe Yakima Valley grows about 75 percent of U.S. hops, and during this decade, many breweries made sure their customers knew it.

The explosive growth of craft breweries in the U.S. and around the world promoted robust growth in the region’s crop acreage, which doubled in just a few years.

With hop-forward beers becoming popular, Yakima Valley hops were at the center of efforts by large microbreweries. During the September hop harvest, craft brewers from around the world started gathering in Yakima.

Meanwhile, the local craft brewery scene grew considerably. Bale Breaker Brewing Co., which opened in 2013, is now among the state’s largest craft breweries. Yakima Valley’s other breweries, however, have garnered plenty of love from craft beer drinkers, with fellow brewers visiting the area during hop harvest.

The Fresh Hop Ale Festival, once a low-key nonprofit fundraiser, now attracts thousands and was named among the top 10 U.S. beer festivals by the website Thrillist.

The deal officially went into effect in early 2016, and later that year the hospital changed its name to Virginia Mason Memorial.

During that same year, Sunnyside Hospital and Clinics surprised the health care industry when it announced plans to purchase what was Yakima Regional Medical and Cardiac Center and Toppenish Community Hospital.

Some — including officials at Virginia Mason Memorial — questioned whether Sunnyside could absorb two hospitals, including a considerably larger one. But others supported the move because hospitals would be under local nonprofit ownership.

The deal closed in the fall of 2017. A few months later, the system was renamed Astria Health.

Since Medicare Advantage provides monthly payments for each member rather than reimbursement for every service, Virginia Mason Memorial officials said it was an attempt to stabilize revenue. However, patient backlash prompted the hospital to reconsider.

Ultimately, Astria Health filed for Chapter 11 bankruptcy protection in May. The company cited a vendor’s inability to collect revenue, which caused cash flow issues, as the main driver for filing.

Astria had hoped to emerge from bankruptcy by the end of the year but push the date to early 2020 as it continued to experience operational and financial challenges at Astria Regional.