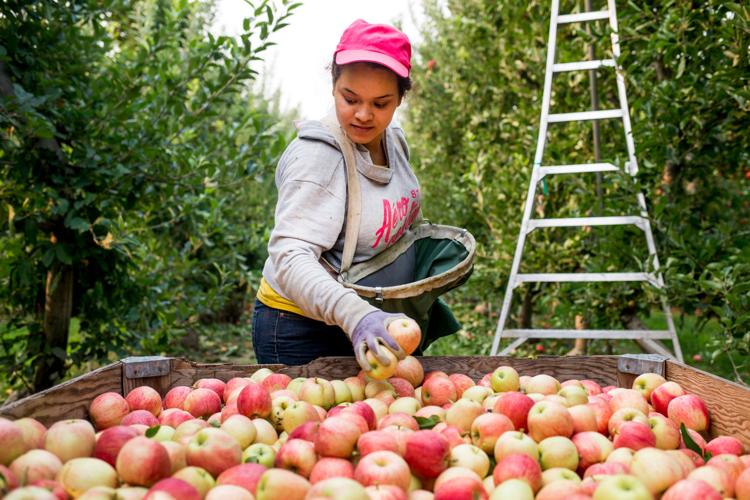 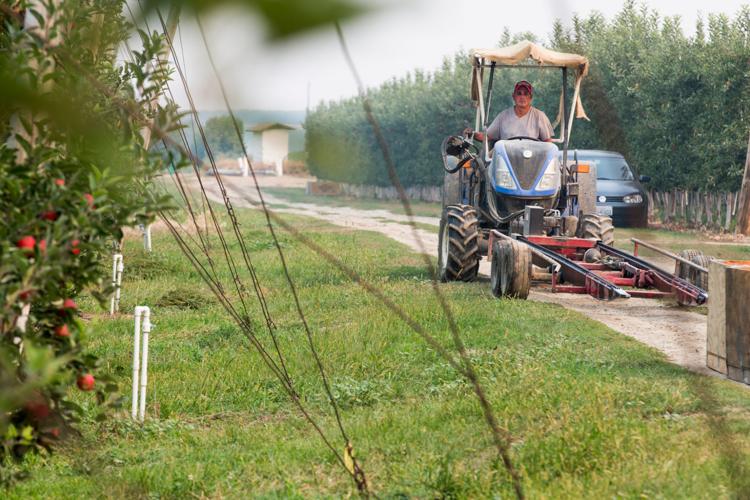 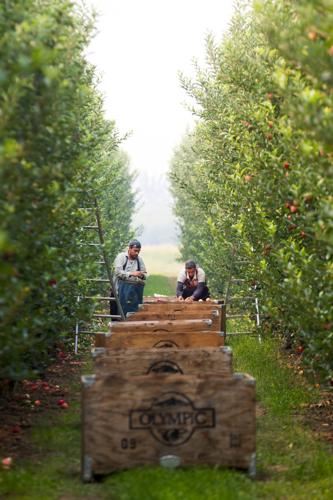 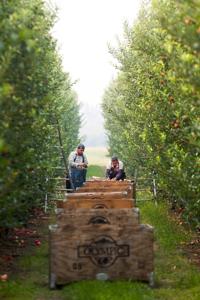 The number of Yakima County residents who are out of work is dropping at significant rates. In July, the county’s unemployment rate fell to 4.8 percent — making it only the second time since 1990 that rates were below 5 percent.

A healthy agricultural sector along with robust growth in several other nonagricultural industries have contributed to declining unemployment, experts say.

Here’s what you need to know about Yakima County’s improving job market:

During the month of July, 135,124 residents were employed or looking for work, according to the state Employment Security Department. That’s a 3.5 percent increase from the same month in 2016.

The county has seen an increase in job seekers for 20 consecutive months, said Don Meseck, regional economist for the state Employment Security Department. That’s an indicator of increased confidence in the job market.

And there’s good reason to be confident: The number of Yakima County residents without jobs has dropped dramatically. The number of jobless residents fell by a whopping 27 percent year over year, to 6,549 in July. That is well below the 11,717 residents who were jobless in 2010, when the county was affected by the Great Recession.

“That wasn’t necessarily true over the past three or four years.”

It’s not surprising that Yakima County hit its lowest unemployment in recent history in July, when the harvest of a number of commodities, such as cherries, was underway.

As the yields of cherries — this year’s crop is estimated at a record 25.5 million 20-pound boxes — and other fruit continue to grow, so does the number of workers needed to tend to them.

In 2016, the agricultural sector reported 31,361 jobs, according to Quarterly Census of Employment and Wages figures. That’s 28.1 percent of all jobs in the county. A decade ago, the percentage of agricultural jobs was at 22 percent.

Monthly agricultural employment data is not available from Employment Security, but Meseck said that with the number of jobs tied to agriculture, low unemployment is an indicator of continued strength in the sector.

In addition, the structure of agricultural unemployment has changed over time, contributing to reduced unemployment,

Growers that produce multiple commodities have found ways to hold on to experienced and qualified workers for a larger portion of the year, said Mike Gempler, executive director of the Washington Growers League, which provides labor and employment assistance to agricultural employers. While peak employment will still come during the summer and fall months, growers have work for those off-season months for a smaller group of workers.

“There are more and more growers trying to get a core group of people,” Gempler said. “Some have (workers) onboard from March/April to the end of tree-fruit harvest (in the fall).”

Carpenter Ranches is in its fifth generation as a hop-growing operation, but the family now grows several other crops near Granger. They started growing apples in the late 1970s and also started growing cherries — the family had more than 100 acres in the 1990s — and other fruits, such as peaches.

Ultimately the family decided to focus on apples and hops — and dabble in cherries. The farm employs about 30 to 50 core workers, each able to do a number of different jobs, such as harvesting apples and planting hop fields.

“We try to keep key employees as long as possible and make sure they have a job at least nine of the 12 months, if possible,” co-owner Brad Carpenter said.

While agriculture has contributed to the lion’s share of jobs, nonagricultural industries have seen robust job growth as well. In July, there were 85,900 nonagricultural jobs in Yakima County, a 3.4 percent increase from July 2016.

As of Sept. 5, WorkSource Yakima County had more than 3,000 job listings, nearly triple what the agency had about a year ago. Along with agriculture, employers in construction, information technology, health care and transportation have numerous openings.

Employers have had to find different ways to recruit and retain employees. Pieti said she’s advised some employers to consider offering on-the-job training for a willing and hard-working job candidate.

“We have high-skilled jobs that we may or may not have qualified candidates for,” she said.

The challenge of finding construction workers has lingered for several years but has become more difficult amid plunging unemployment, said Brice Baxter, CEO of Baxter Construction in Yakima.

He’s willing to train workers who may be new to construction — during the recession, many left the industry to work in other fields — but even getting a worker who meets minimum requirements, such as a driver’s license, has been tough in recent days.

“We just had two people come in the last 10 minutes,” Baxter said during a phone interview Tuesday. “Neither one has a driver’s license.”

“For now, we’ve been taking on the jobs we can do and letting others go,” Baxter said.

YAKIMA, Wash. -- The number of Yakima County residents without jobs continues to drop at significant rates, contributing to a trend of record-…