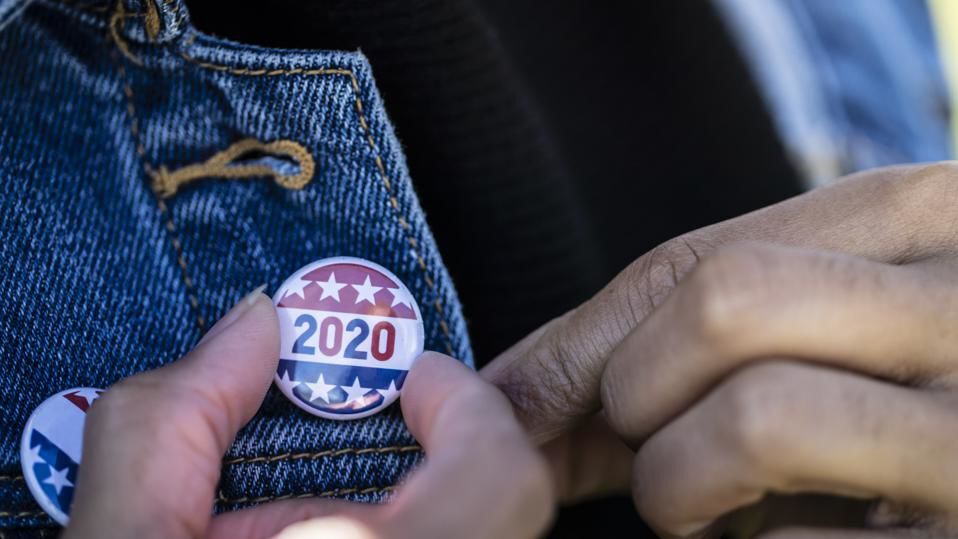 Vote, volunteer and educate yourself about the issues -- but don't get caught in an election-related scam. 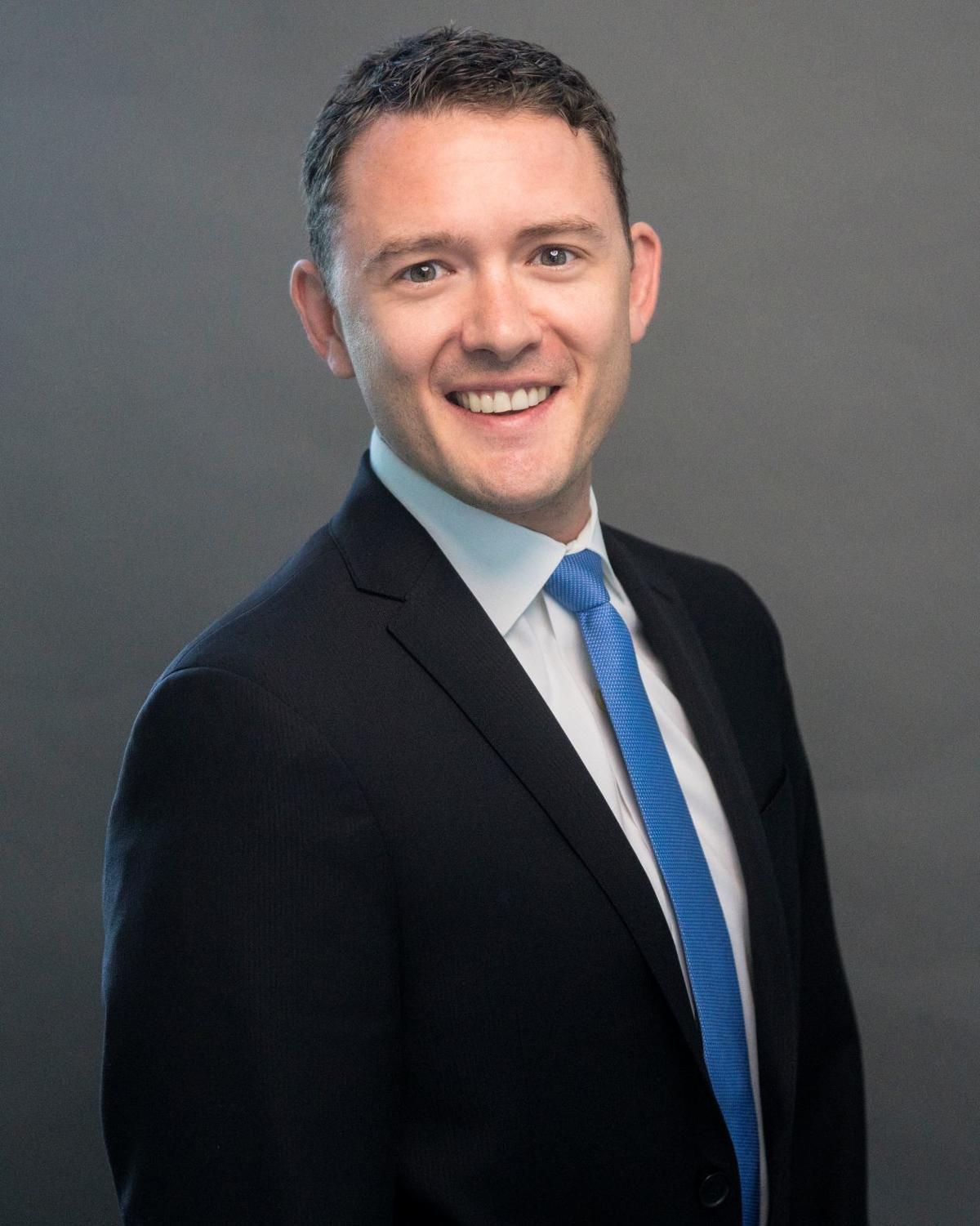 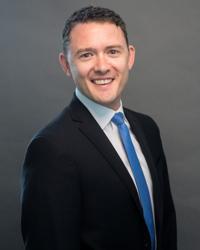 Vote, volunteer and educate yourself about the issues -- but don't get caught in an election-related scam.

Few groups keep up with current events quite as well as scammers. This election season serves as another reminder of their attentiveness.

As expected, news cycles have filled with political updates and projections leading into Election Day on Nov. 3. Posing as pollsters, campaign volunteers and sometimes even candidates, consumers should count on con artists to inject themselves into the conversation.

Unsurprisingly, the most likely tactic they employ directly connects to your wallet. Scammers claiming to represent causes that support veterans, health care reform and other topical issues have already begun their fraudulent fundraising efforts over the phone. If you receive a call from someone pushing you to make an immediate financial contribution this fall, you’re right to question their intentions.

The same goes for any pollsters that reach out for your thoughts on the upcoming election. The questions you may be approached with — online, in person or over the phone — will seem legitimate until you’re informed you’ll be receiving a reward for participating. Claiming that “reward” requires your credit card number to cover any taxes and shipping costs.

Sharing your credit card number or any other personally identifiable information leaves you susceptible to having fraudulent charges made against your financial accounts. Even worse, it increases your chances of becoming a victim of identity theft. Those consequences can extend well beyond Election Day.

• Donate directly to the campaign office. Making a political donation over the phone is certainly an option, but it may not be the safest bet. Use the candidate’s official website or local campaign office to help ensure your money is being used the right way.

• Spot any spoofed calls. Your Caller ID may not be as accurate as you think. Scammers can easily fake their identities using phone number spoofing technology. That call you’re receiving from Washington, D.C.? There’s a good chance it may not be as official as it appears.

• Rewards mean risk. If a political pollster claims you will receive a reward or prize for participating in a survey, it’s a good idea to hang up the phone. Legitimate polling companies rarely give prizes for participating in their surveys, and they will never ask respondents to pay for any shipping to claim it.

• Protect your personal information. Political pollsters may ask for information regarding your political affiliation along with some demographic information such as your age or race. What they should not ask for is your Social Security number or credit card information.

• Do your homework before you donate. Be especially cautious of links that come to you through email or social media. Do not just click through. Instead, go directly to an organization’s website by typing the URL in your browser or using a search engine.

More information on how you can avoid political scams this election season is available now at trust-bbb.org.

The Avoid the Scam column will now be written by Ben Spradling, Marketplace Manager for Better Business Bureau Northwest + Pacific.

Spradling is based in Tacoma and has called the Puget Sound home for more than a decade. The Texas native graduated from Texas Tech University with degrees in public relations and mass communication. Prior to working for the BBB, Spradling spent eight years managing communications initiatives in minor league baseball with the Triple-A Memphis Redbirds and Tacoma Rainiers. Most recently, he helped spearhead media relations efforts for the Washington Health Benefit Exchange, operator of Washington Healthplanfinder, the state’s online health insurance marketplace.

Next month, the Avoid the Scam column will resume publication on the third Sunday of each month in The Bottom Line.