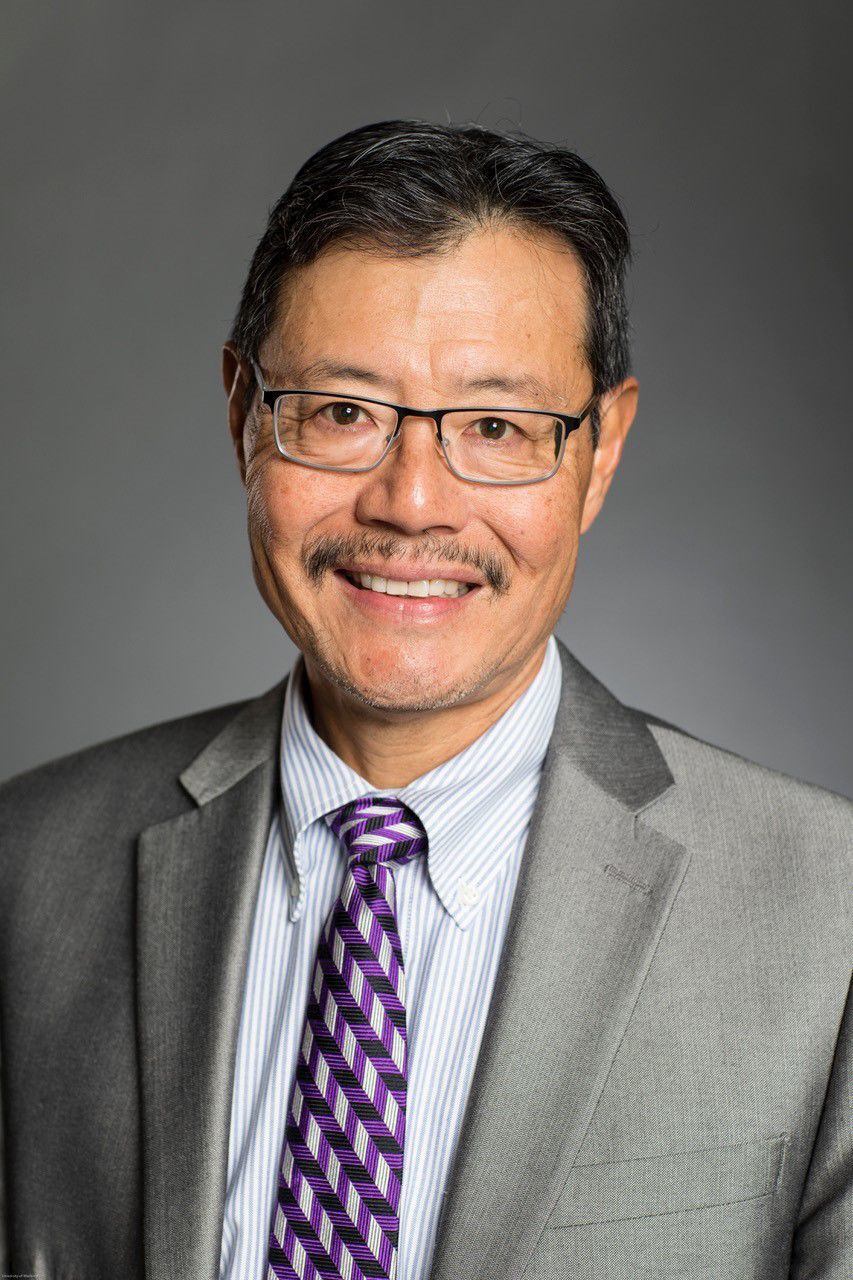 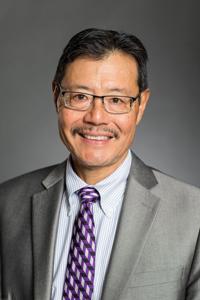 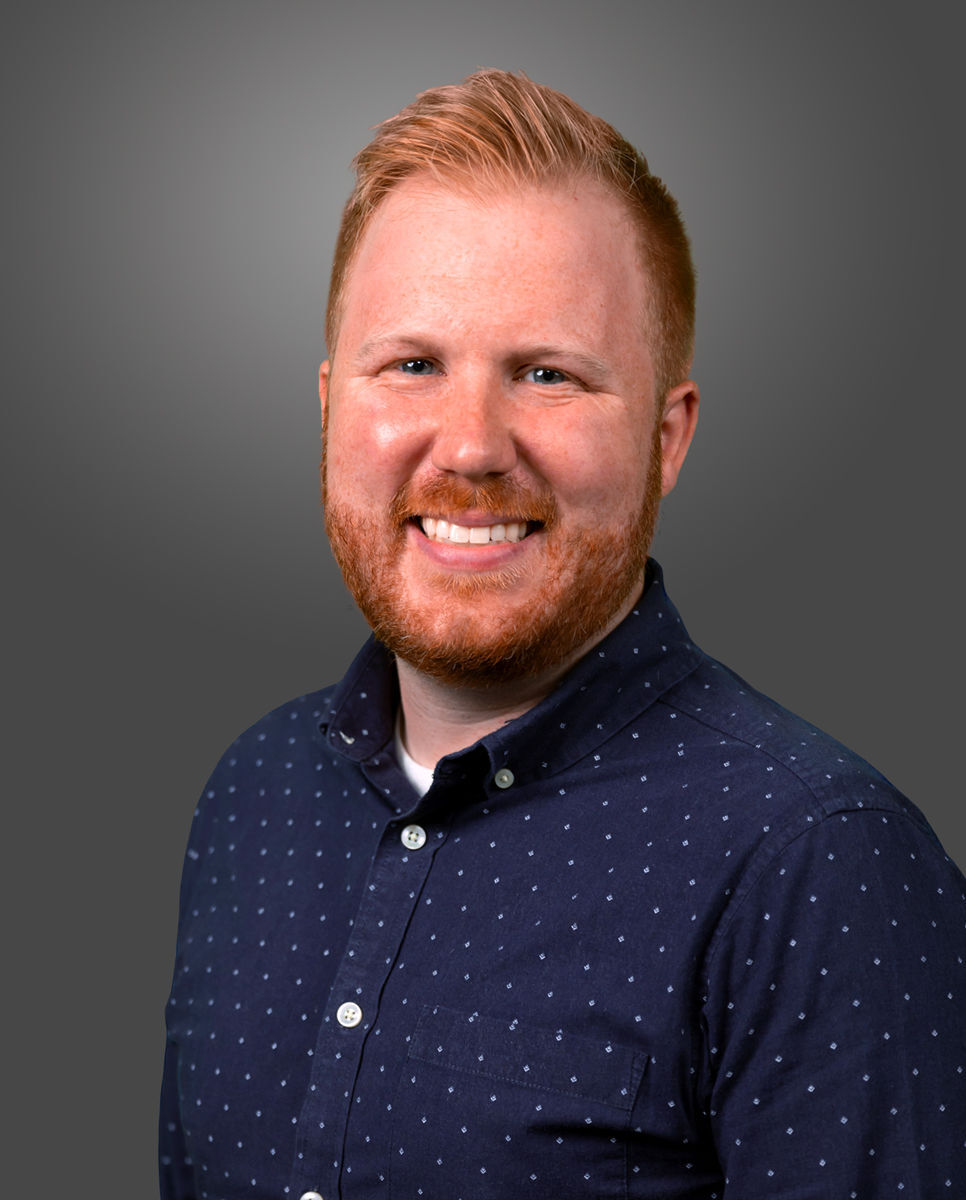 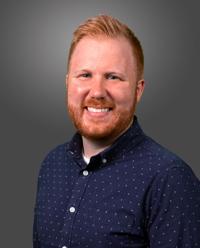 • Yakima attorney Blaine Tamaki has been appointed 2021-22 chairman of the University of Washington board of regents. He was appointed by Gov. Jay Inslee as a regent in 2017, and received his law and undergraduate degrees from the school. He is a trial attorney with law offices in Yakima, Kennewick and Bellevue.

• Brittanie Vaughn of Cashmere Bank won the Women in Business award at the annual Greater Yakima Chamber of Commerce Awards on Sept. 9. Leanne Antonio of Yakima Federal Savings and Loan and Chelsea Snodgrass of the Central Washington Homebuilders Association were named CEOs of the Year. Chamber Member of the Year was Yakima Federal Savings and Loan, Fat Pastor Productions was Emerging Business of the Year, Children’s Village won a wellness-health care hero award, and Pegasus Project was named Nonprofit of the Year.

• Zach Garland, an advanced registered nurse practitioner, has joined the Prosser Clinic. He has his masters in nursing from Maryville University, and previously worked at Kadlec Regional Medical Center, Oasis Physical Therapy and Prosser Memorial Health.

• State Sen. Curtis King of Yakima and Rep. Larry Hoff of Vancouver are the 2021 Washington Farm Bureau Legislators of the Year. King is the highest-ranking Republican on the Transportation and the Labor and Commerce committees.