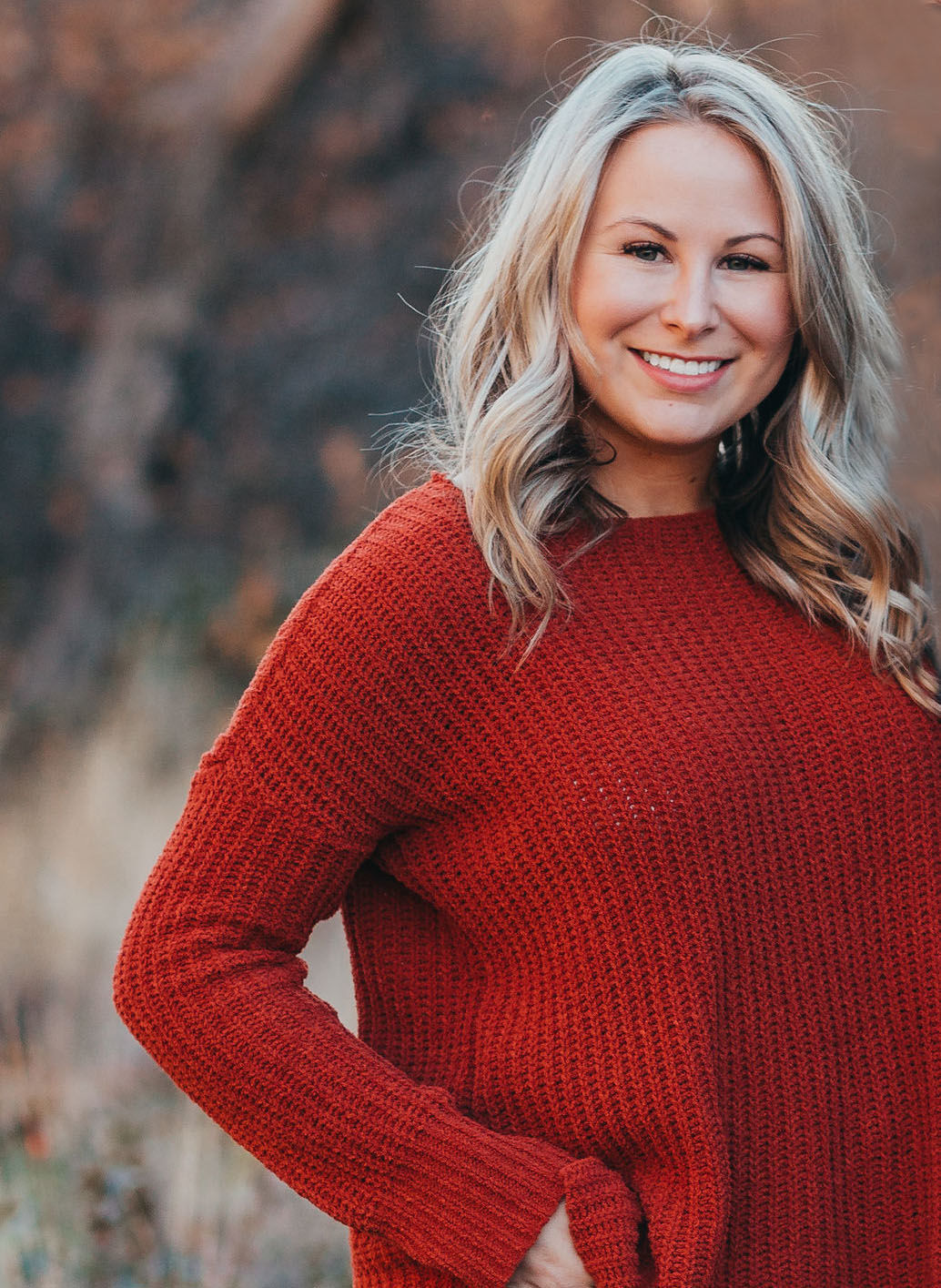 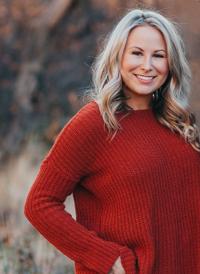 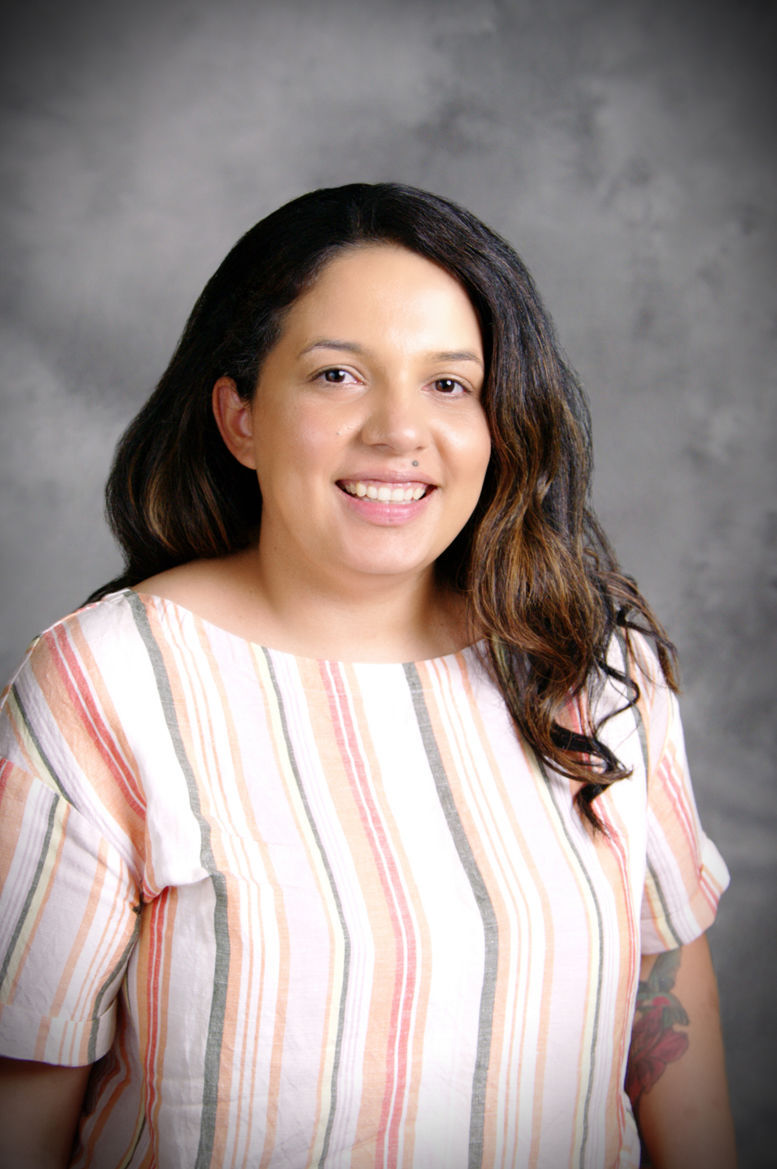 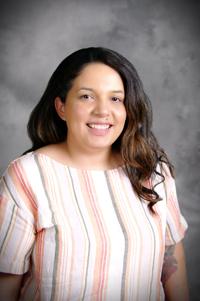 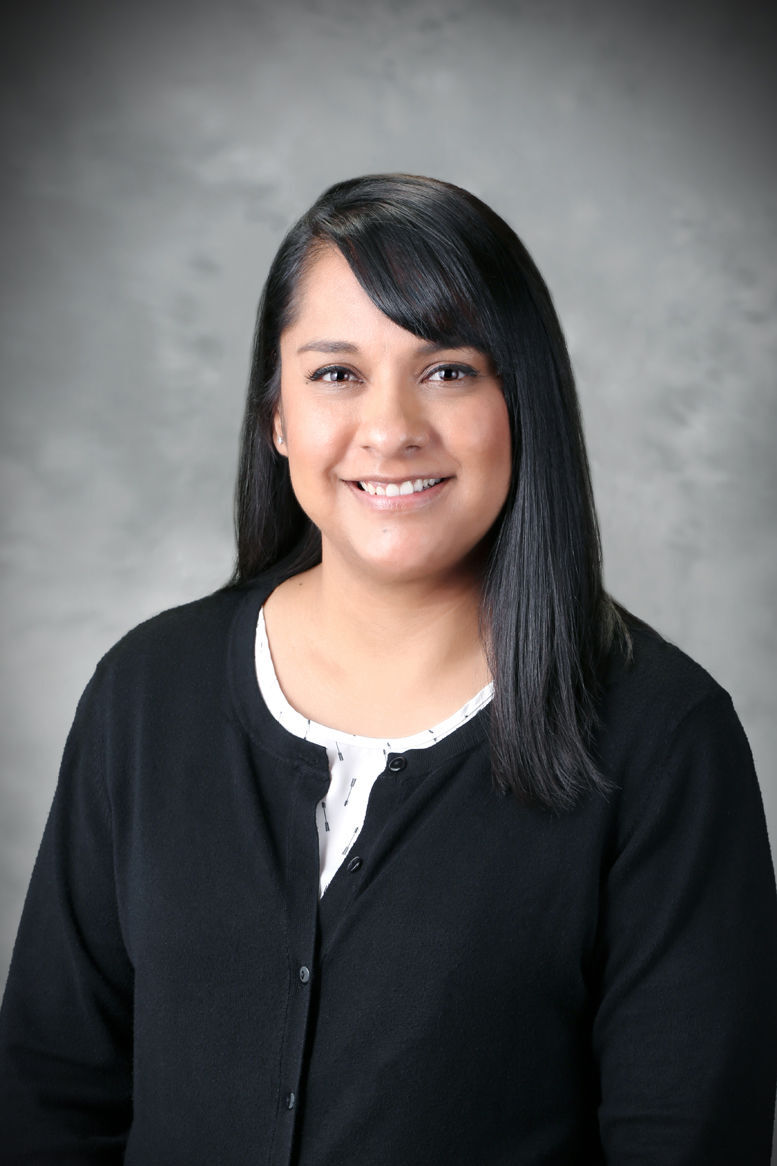 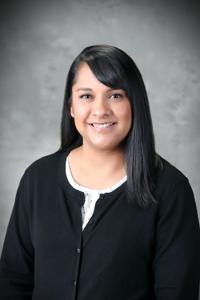 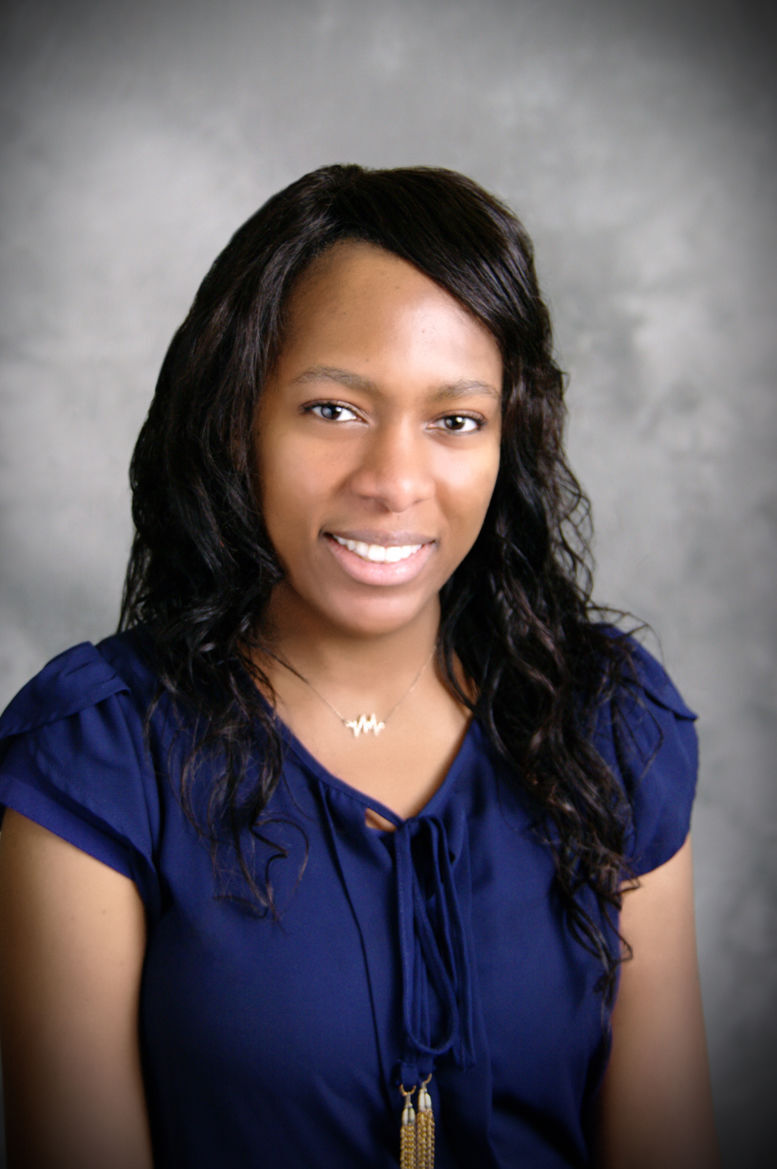 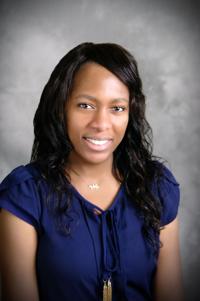 • Ashley LaRiviere has joined the Yakima School District as a communications specialist. She received a bachelor of arts in strategic communication from Washington State University, and worked at the Office of Student Life at Heritage University. In December, she will graduate with a master of arts in public relations from Webster University.

• Castulo “Cus” Arteaga has been appointed to Yakima Valley College’s board of trustees. Arteaga serves as the Grandview city administrator, a position he has held since 2010. Arteaga has been instrumental in the development and ongoing expansion of YVC’s Grandview campus and has served on many community boards. He replaces Robert Ozuna, whose term ended Sept. 30.

• Claudia Cortes is a new behavioral health consultant at the Yakima Medical-Dental Clinic. She earned a master’s of social work degree from the University of Washington and grew up in the Yakima Valley.

• Sylvia Ramirez has joined the Lincoln Avenue Medical-Dental Center as a behavioral health consultant resident. She earned her doctor of clinical psychology degree at George Fox University in Newberg, Ore.

• Entrust Community Services welcomes John Zylstra as a new accountant. He has a bachelor’s degree in accounting, finance and international economics and a master’s in finance from Pacific University. He has worked in accounting field for nearly seven years, most recently as an independent consultant.