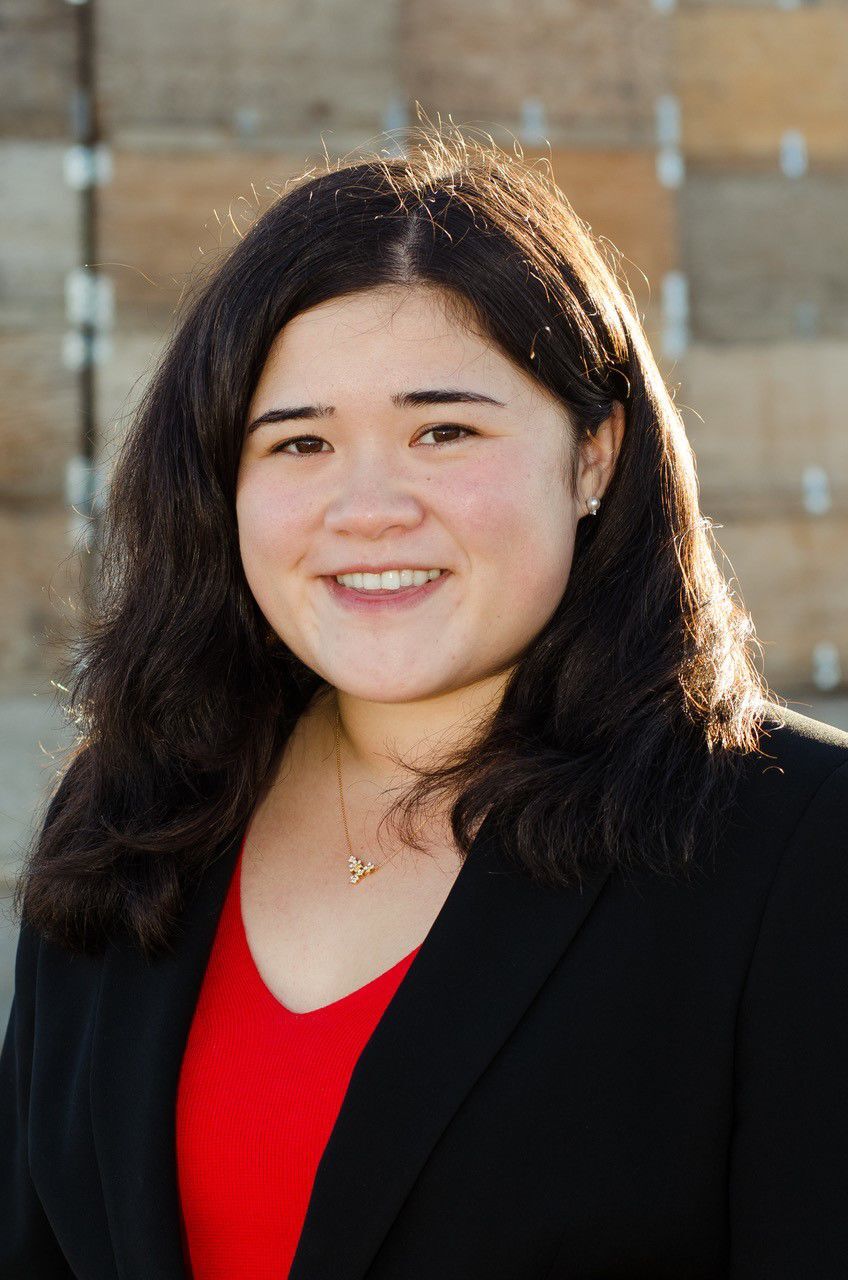 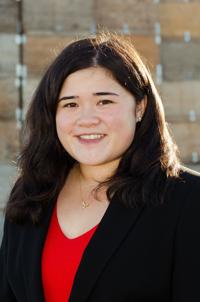 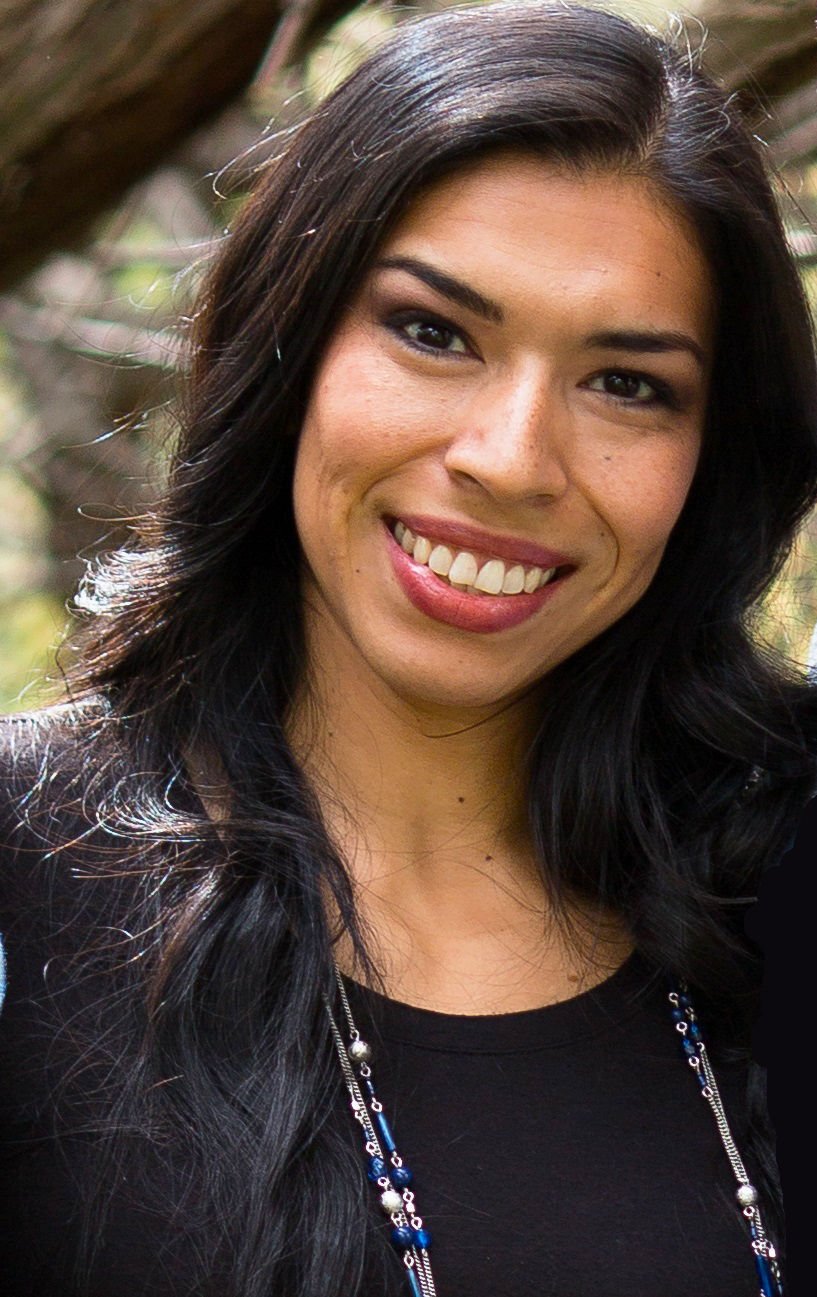 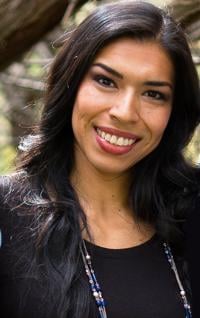 • Kaitlyn Vail has joined Tamaki Law in Yakima as a new attorney. She has a bachelor’s degree from the University of Washington and a law degree from the UW School of Law. During law school, she externed for state Supreme Court Justices Mary Yu and Steven González.

• Yakima resident Angela Abrams has been selected for the Educational Service District 105 board. She works at the Yakima office of the Washington State Department of Children, Youth, and Families, and was previously employed with the ESD 105 staff.

• Edward Reinhart of Capital Advisors Wealth Management in Yakima has been named to the 2020 edition of the Financial Times 401(k) Top Retirement Plan Advisers for the fifth year in a row.