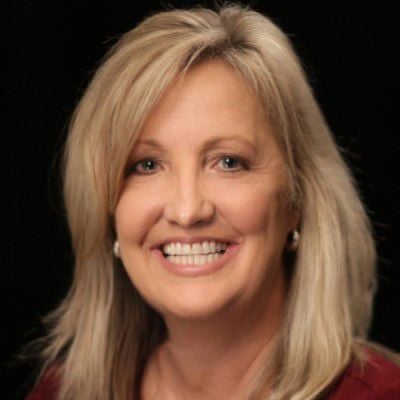 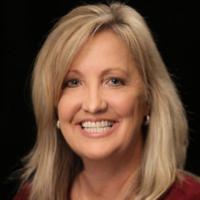 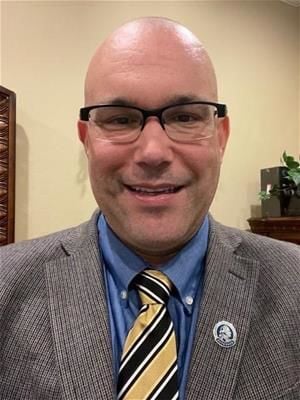 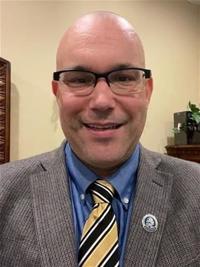 • Kimberly A. Howard, a CPA, has joined Kwik Lok Corp. as chief financial officer. Howard succeeds Jeff Buege as Kwik Lok’s CFO. Buege will stay on staff until his retirement to assure a smooth transition and work on special projects. Most recently, Howard was the senior director of special projects for FruitSmart in Prosser. She held CFO roles at Legacy Fruit in Wapato, Willowood USA in Roseburg, Ore., and Broomfield, Colo., along with Norm Thompson Outfitters in Hillsboro, Ore. She is a U.S. Army veteran.

• Jeff Philipps, president and CEO of Rosauers Supermarkets, has announced his retirement from the company effective Aug. 13. Philipps has served in this capacity since 2000 and has been in the industry for over 49 years. The company operates 22 stores in a four-state region, with more than 2,300 employees.

• Daniel D. Clark has been elected by the board of governors of the Washington State Bar Association to serve as president for the 2022-23 fiscal year. He will assume the president-elect title this October. He has served as a senior deputy prosecuting attorney with the Yakima County Prosecuting Attorney’s Office Corporate Counsel Division since 2002.

• Will Ackerman, a strategic communications lead for the U.S. Department of Veterans Affairs’ Veterans Health Administration Office of Community Care, was named the National Association of Government Communicators’ 2021 Communicator of the Year. He is a 1983 graduate of Eisenhower High School and former Yakima resident.