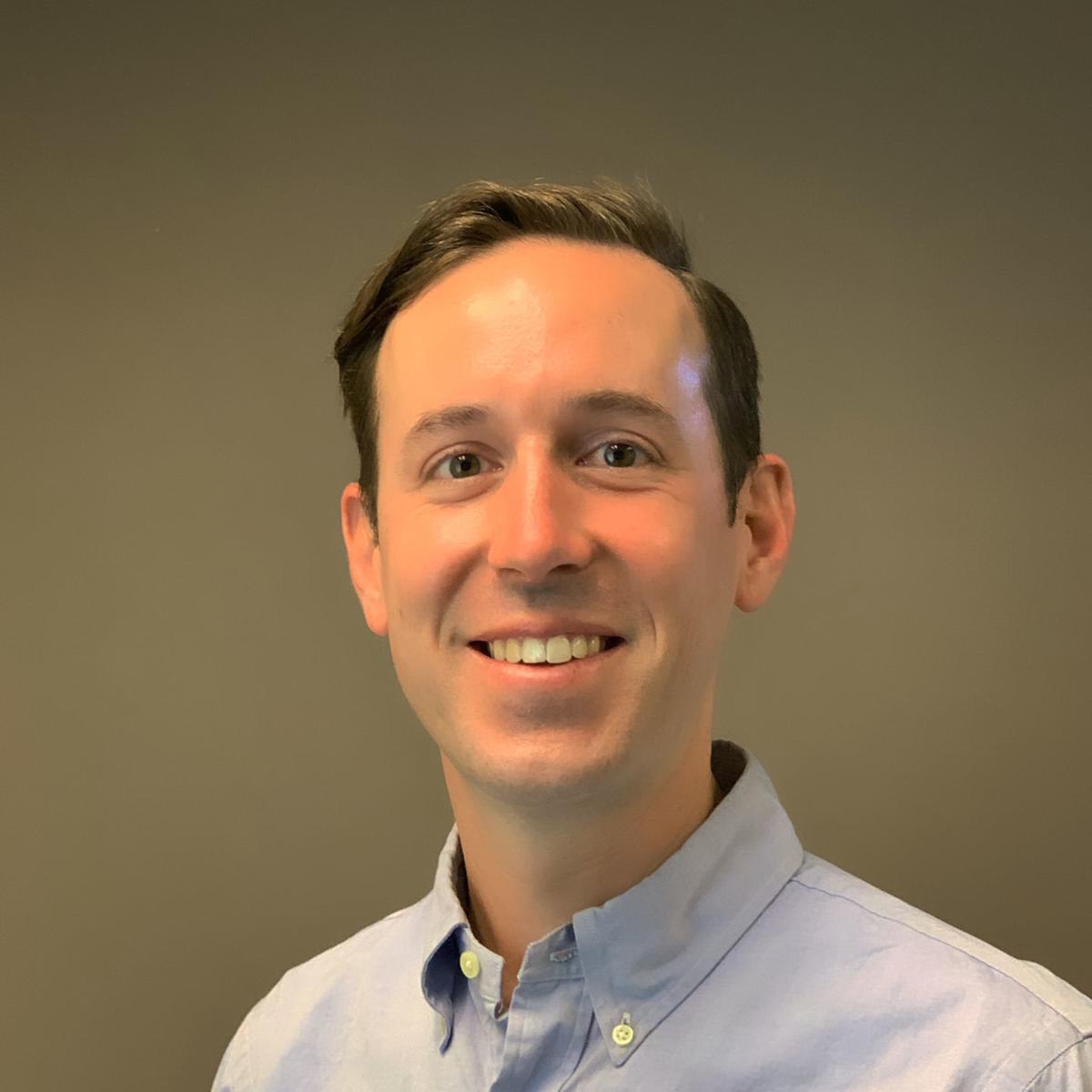 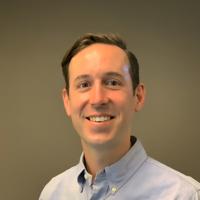 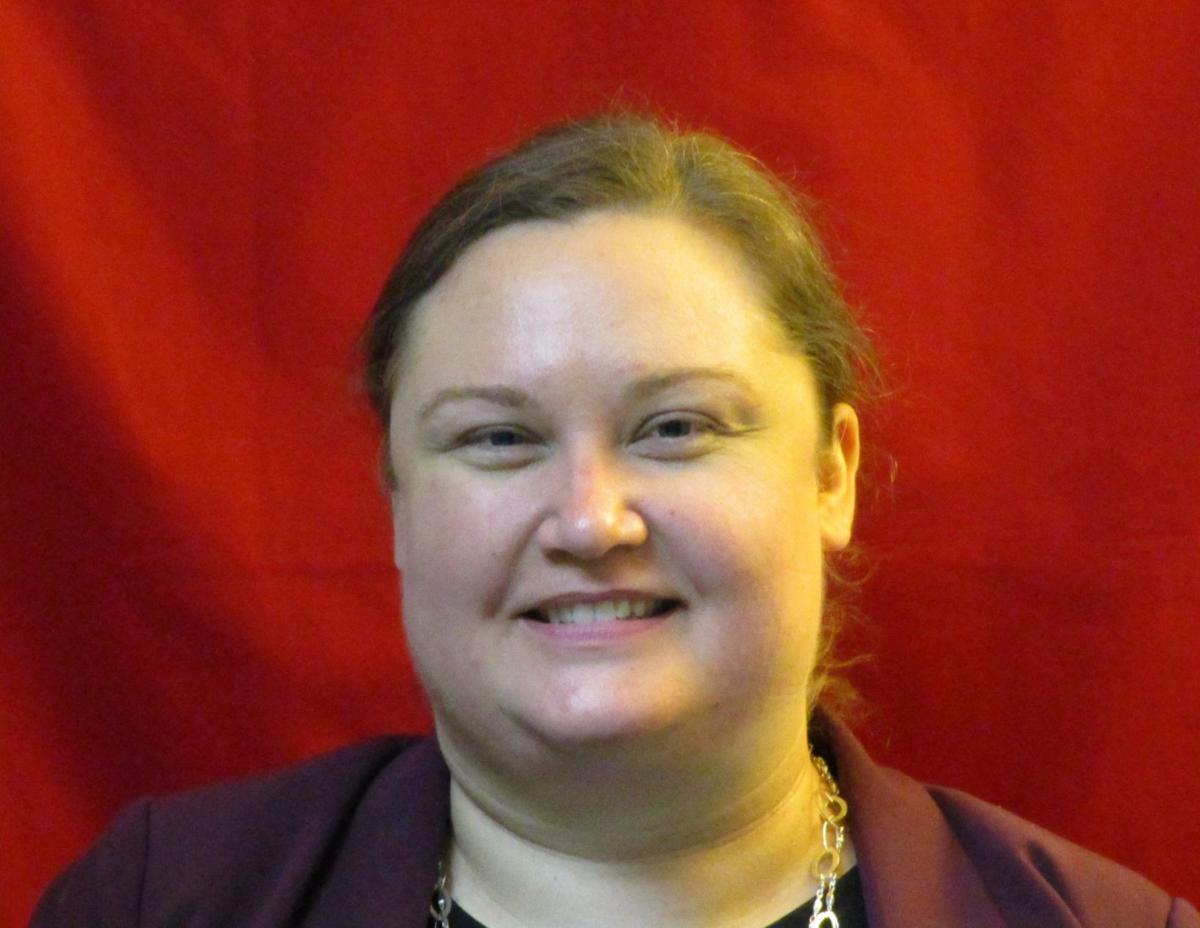 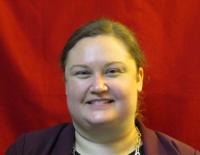 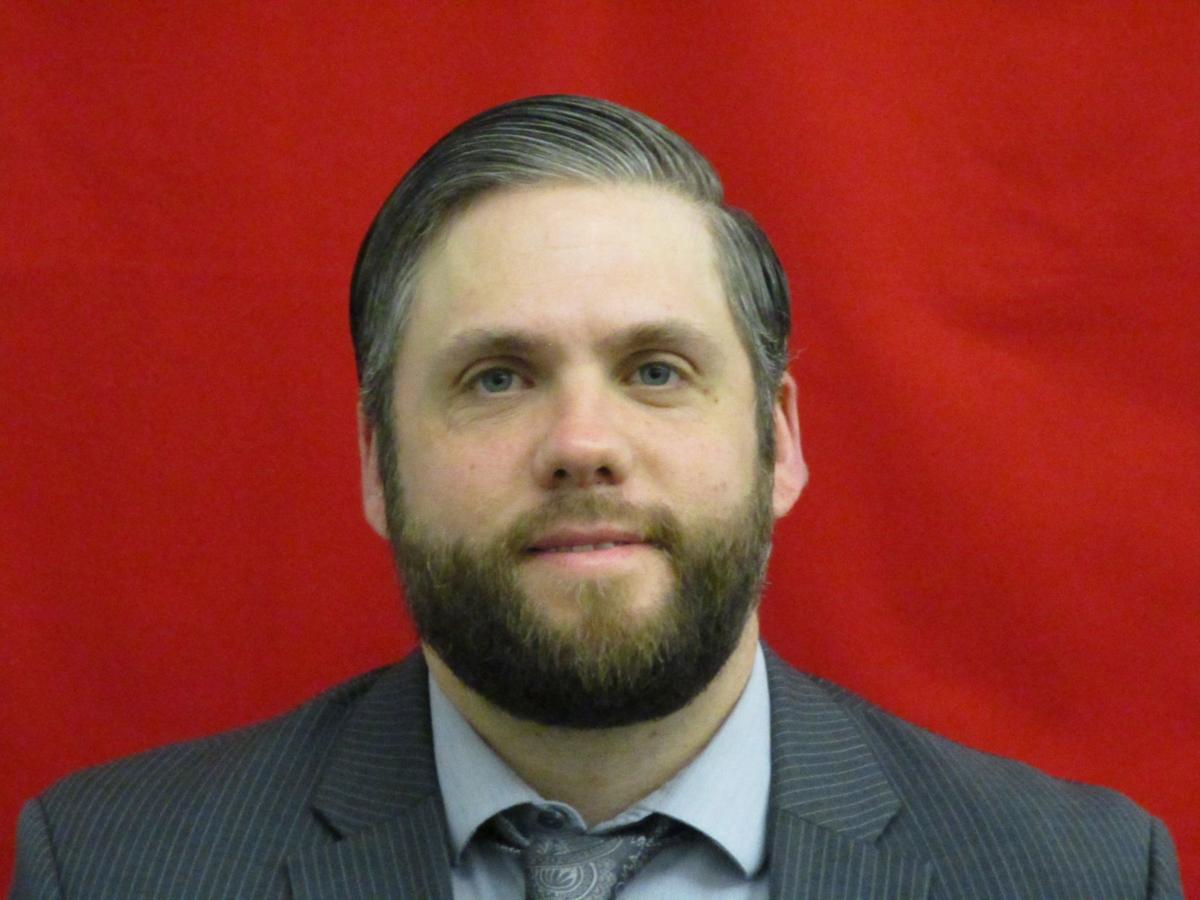 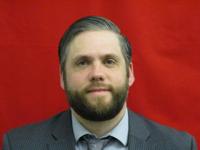 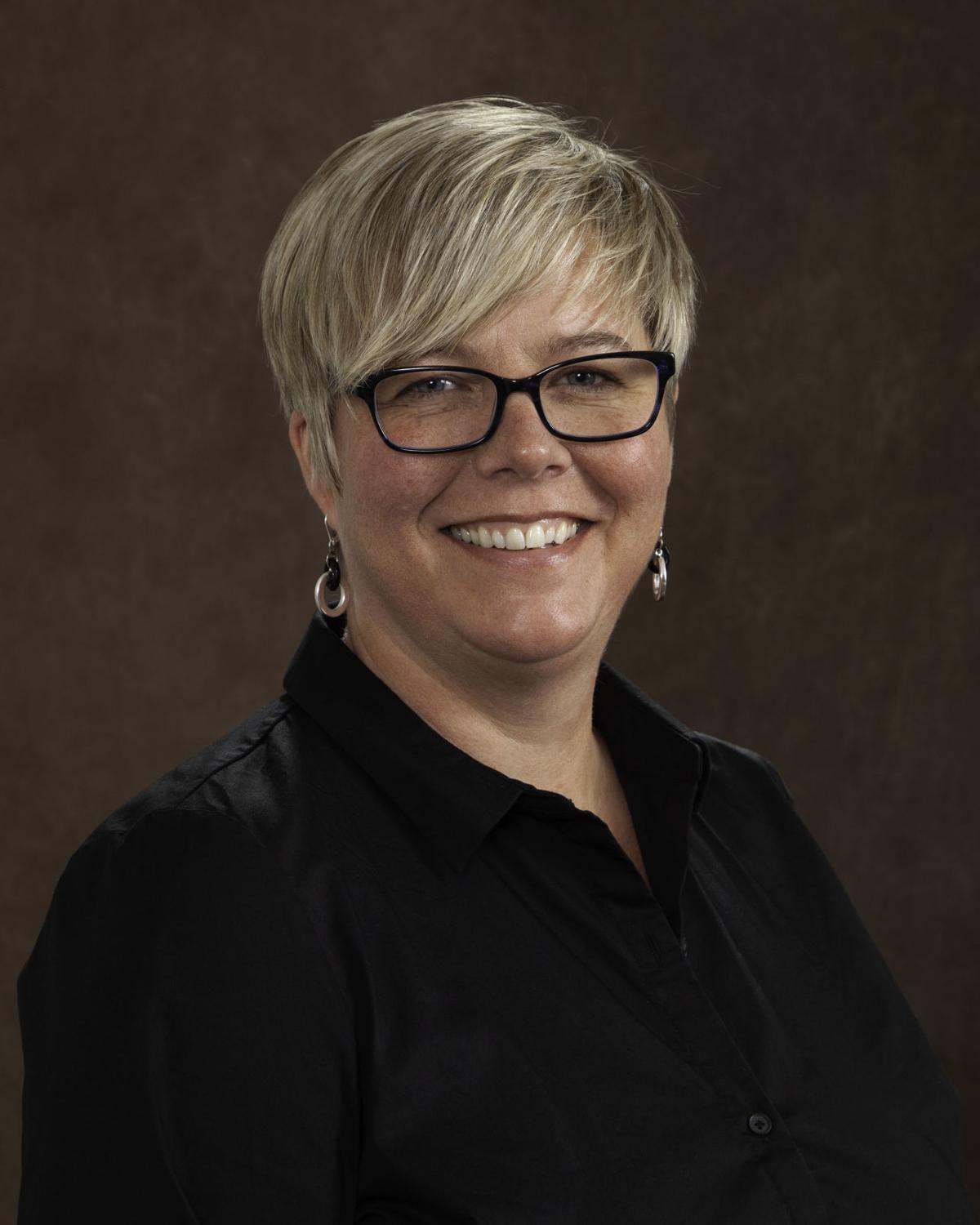 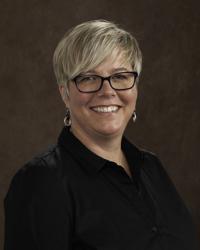 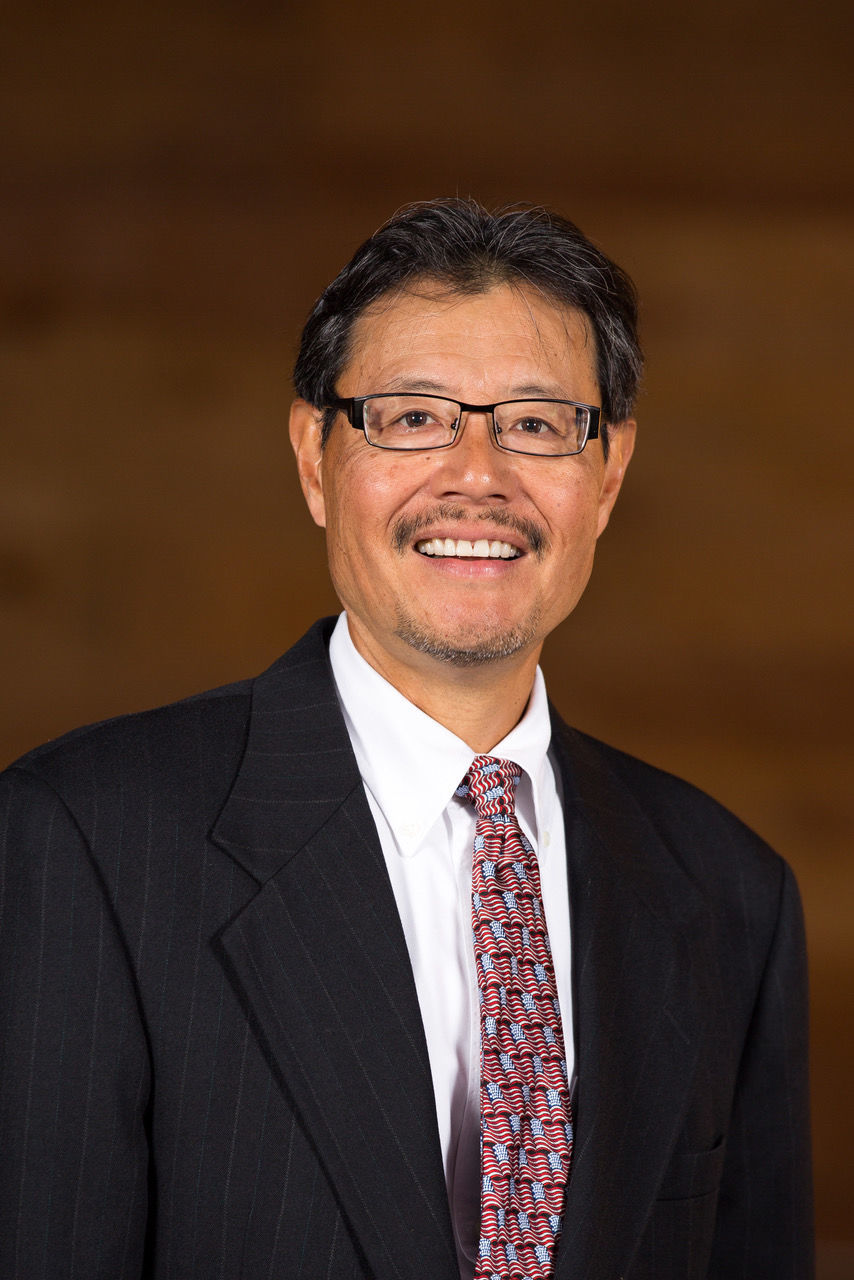 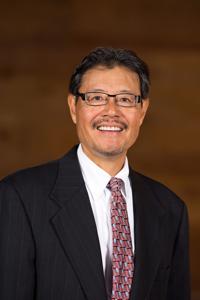 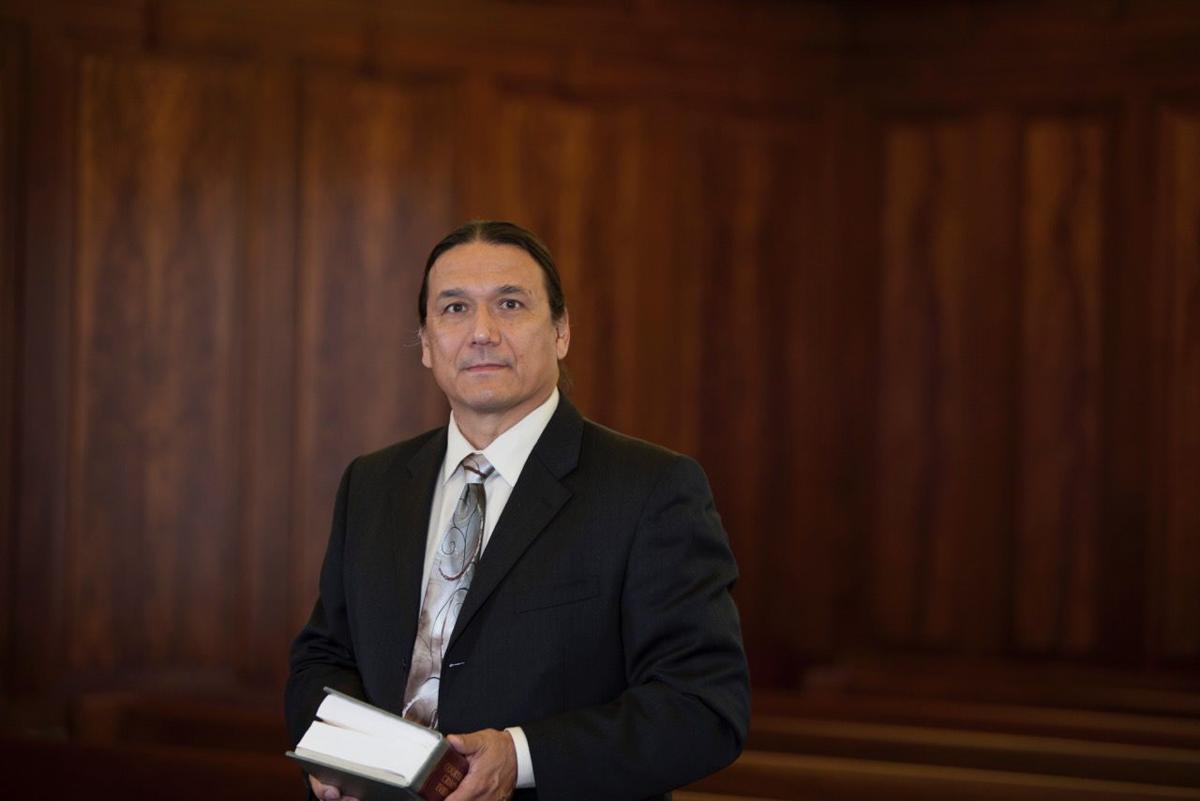 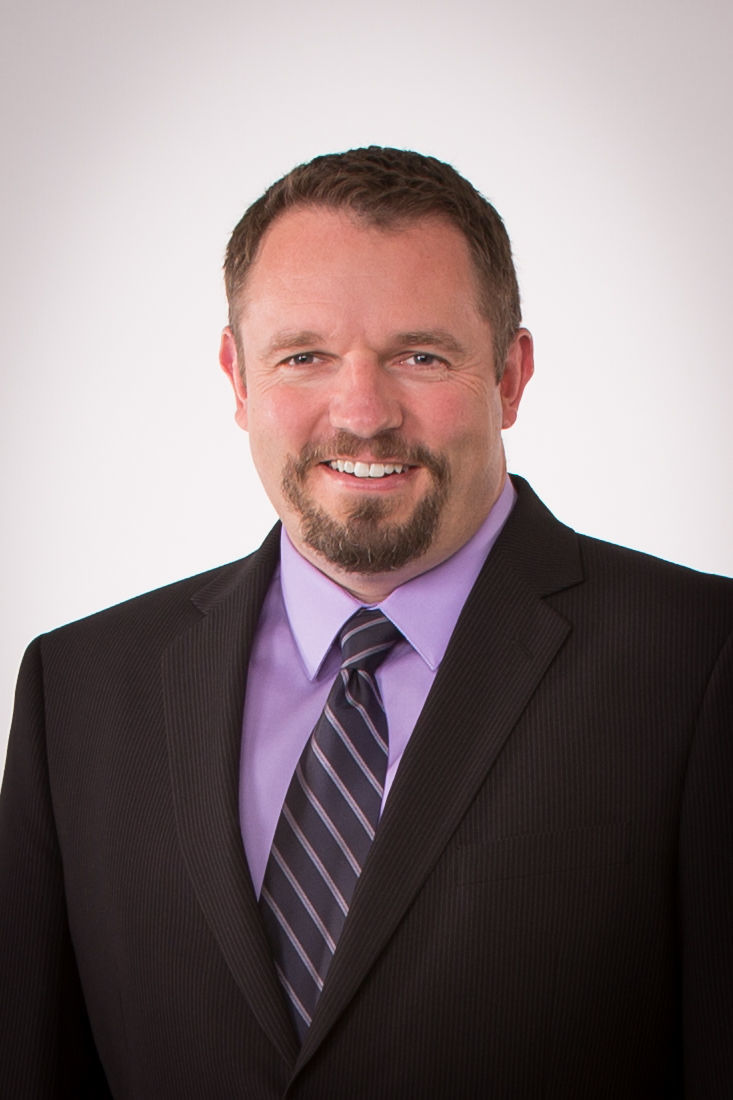 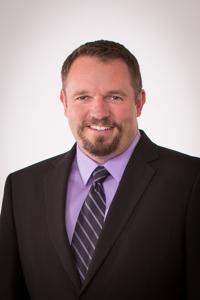 • Korbie Jorgensen Haley has been promoted to director of housing development at the Office of Rural and Farmworker Housing in Yakima. Jorgensen Haley joined the office in 2016 and has 12 years of experience in policy work and social services. The organization is a private, statewide nonprofit corporation that develops and helps preserve housing for farmworkers and other rural residents of Washington such as low-

• Dr. Chad Douglas has joined Yakima Neighborhood Health Services as a staff pediatrician. Douglas received his degree in osteopathic medicine from Pacific Northwest University of Health Sciences. He practiced most recently at Joint Base Langley-Eustis Pediatric Department in Hampton, Va.

• The Yakima County Prosecuting Attorney’s office has hired Joseph Brown as a deputy prosecuting attorney in the office’s general felony unit. He graduated from Central Washington University in 2009 and the Ohio State University law school in 2012. He previously worked as a prosecutor for Grant County and Renton. He grew up in the Yakima Valley.

• Maria Keddis is a new deputy prosecuting attorney in the Corporate Counsel Division of the Yakima County Prosecuting Attorney’s Office. Keddis earned undergraduate and law degrees at the University of North Dakota. She served as assistant city attorney in Bullhead City, Ariz., as environmental planner for the Confederated Tribes of Siletz Indians in Oregon, and volunteered for the Swinomish Tribal Prosecutor’s Office in Washington. She has practiced privately in Arizona and Oregon.

• Yakima attorney Gary Lofland was appointed to a four-year term on the Washington advisory committee to the U.S. Commission on Civil Rights. Lofland, who is with the firm Meyer, Fluegge and Tenney, represents employers in labor and employment matters.

• Blaine Tamaki, Bryan Smith and Vito de la Cruz of Tamaki Law in Yakima were selected as 2020 Super Lawyers honorees. Super Lawyers is a rating service of outstanding lawyers from more than 70 practice areas who have attained a high degree of peer recognition and professional achievement.