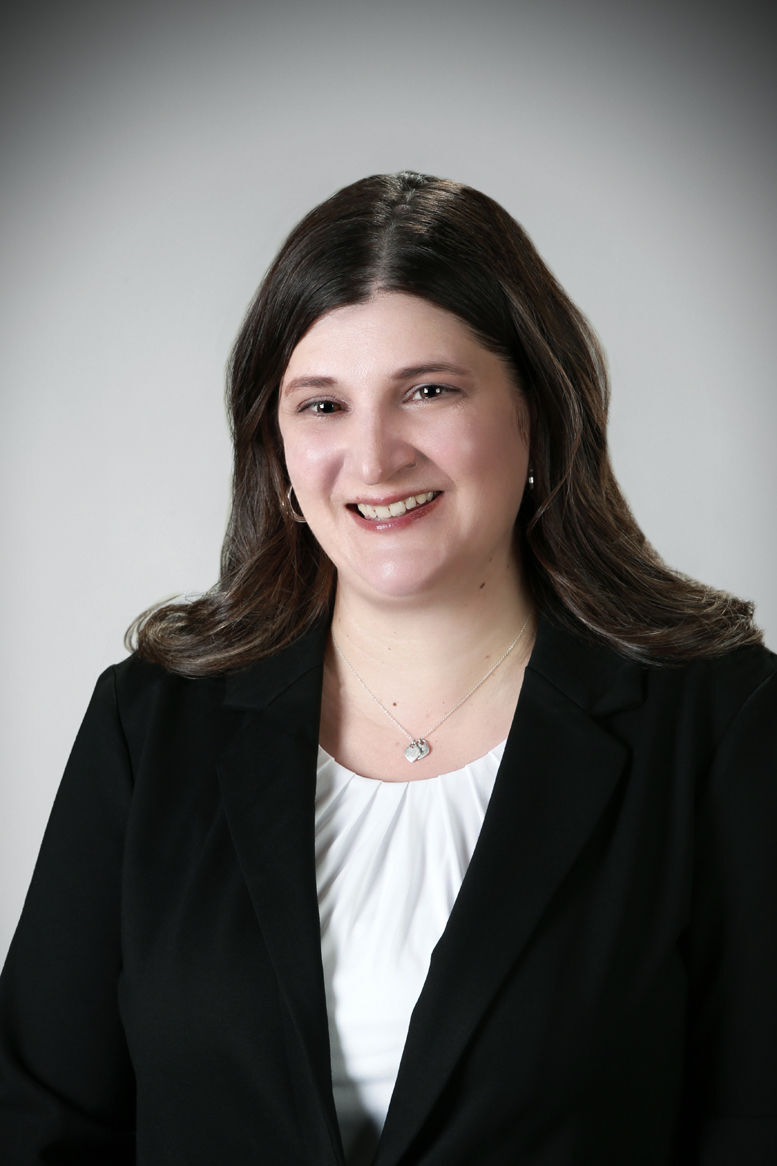 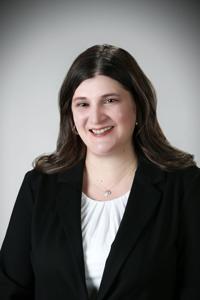 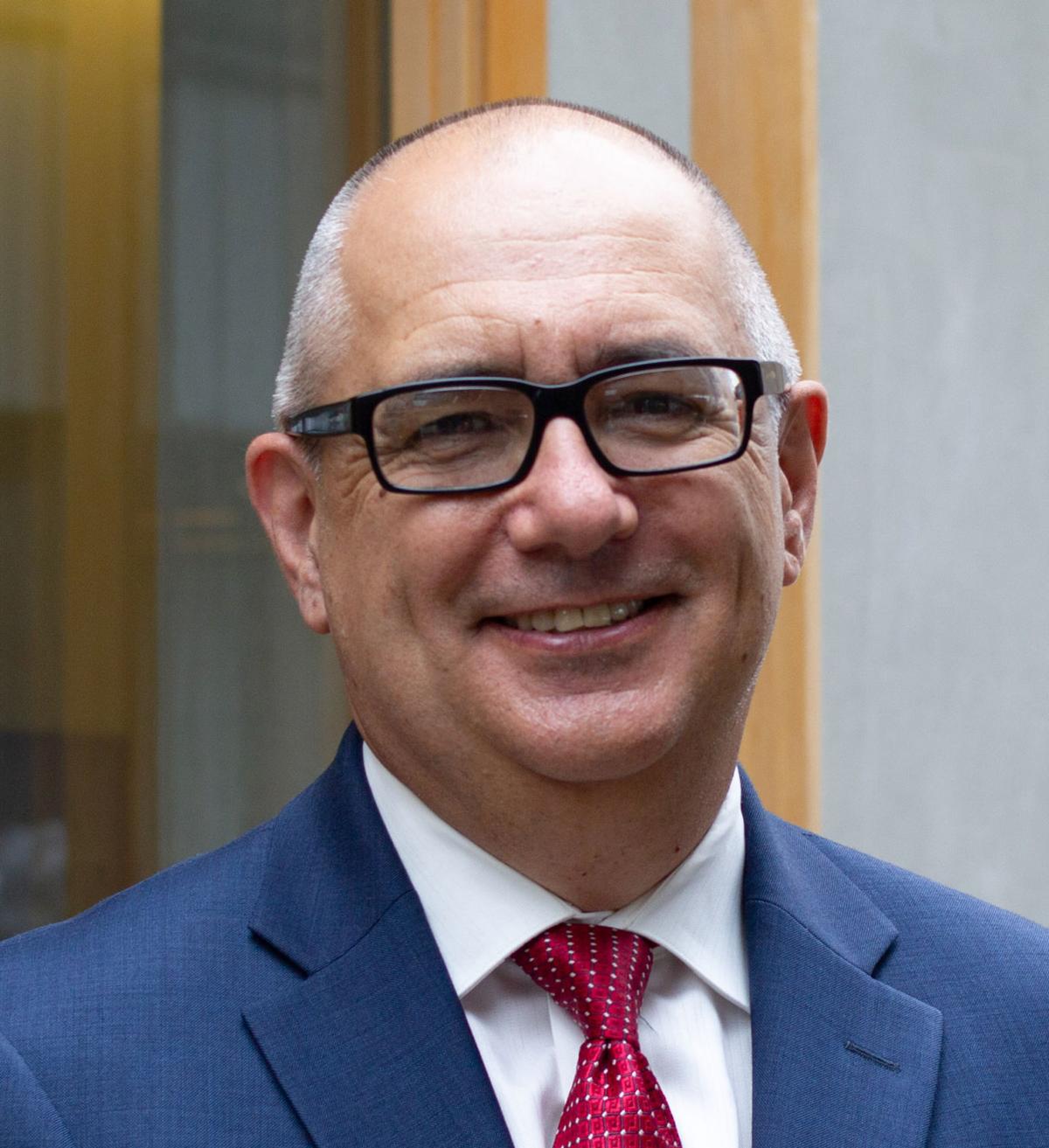 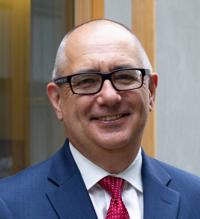 Central Washington University has hired Paul Elstone as vice president for university advancement, effective Aug. 2. Elstone will lead the design and implementation of capital development initiatives and fundraising. He also will serve as the executive director of the CWU Foundation. He has been senior associate vice president for development at the University of Oregon since 2016.

Yakima Federal Savings and Loan Association has promoted Tina Naasz to assistant secretary/Stadium branch manager. She has worked for the association for 21 years and has been the savings supervisor at the Stadium Branch since 2013. The branch is at 3910 Tieton Drive in Yakima.