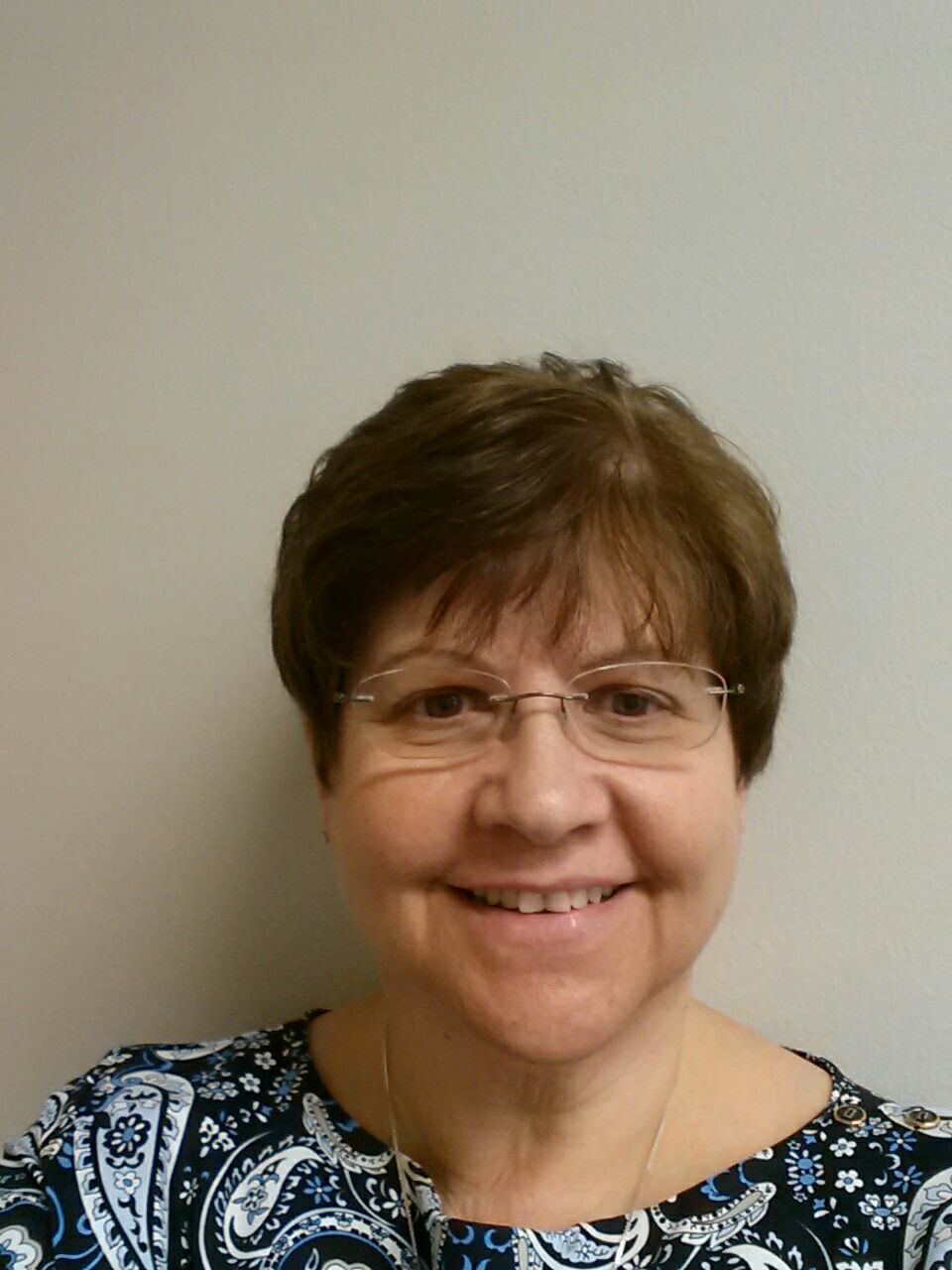 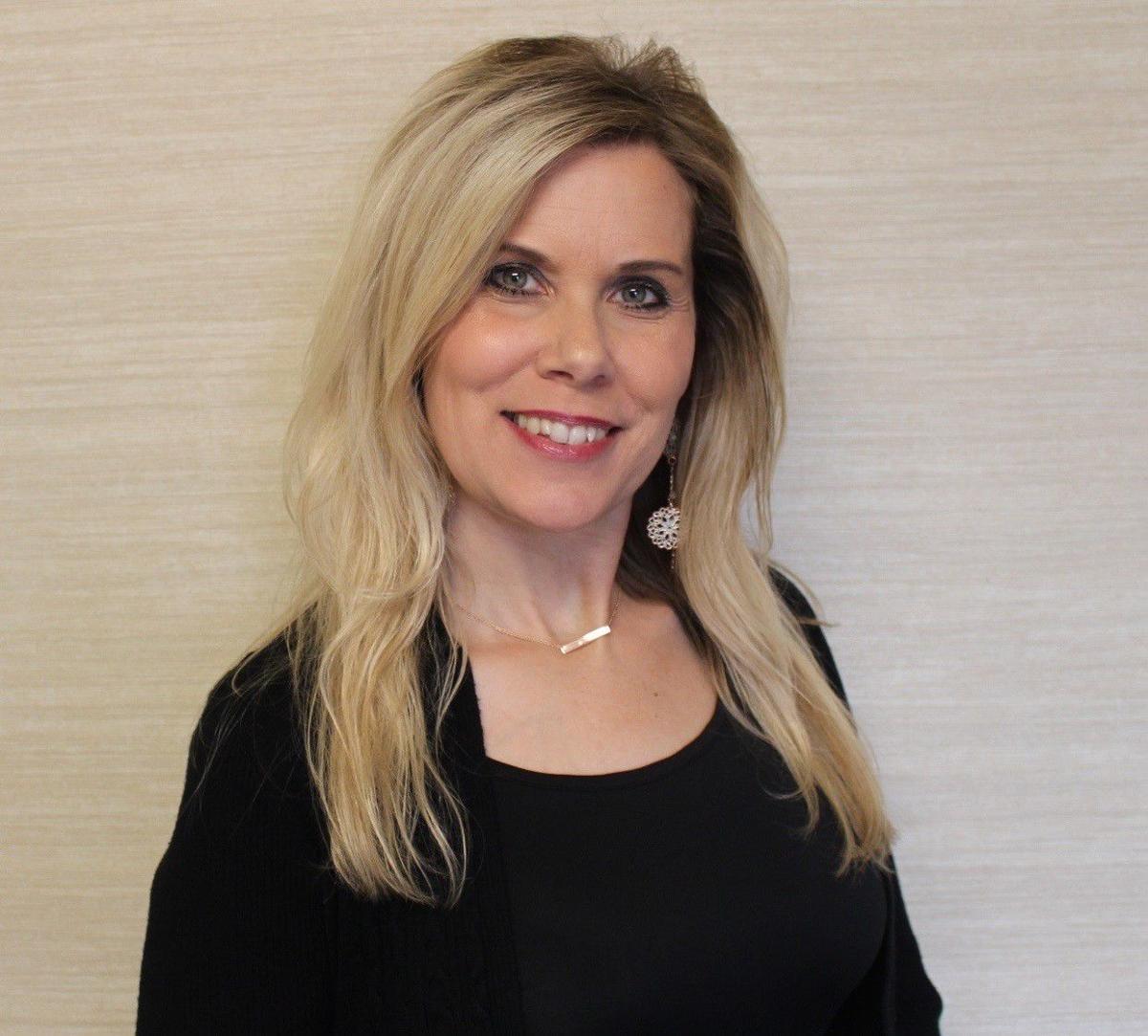 • Yakima Valley Tourism has announced its officers and three new board members. Elizabeth McGree of JEM Development Real Estate serves as board chairwoman, Meghann Quinn of Bale Breaker Brewing Co. is vice chairwoman, Charlie Robin of The Capitol Theatre is secretary/treasurer and Jamie Stickel of Townsquare Media continues as past chairman.

Joining the board are Steve Habecker, owner of Norm’s of Yakima, Brad Smith of the Yakima Valley College’s Vineyard and Winery Technology Program in Grandview, and Richard Song, owner of the Holiday Inn Yakima.

• Aimee Yoerger has joined SPD&G Advertising and Public Relations in Yakima as an account executive. She will manage existing agency accounts and develop new business. She has more than 25 years of experience in business development and marketing, including 18 years in sales and management at Townsquare Media.

• Darline Charbonneau was appointed as the new trustee of the board for Yakima Valley Libraries. She was YVL’s director of human resources from 2009-19.