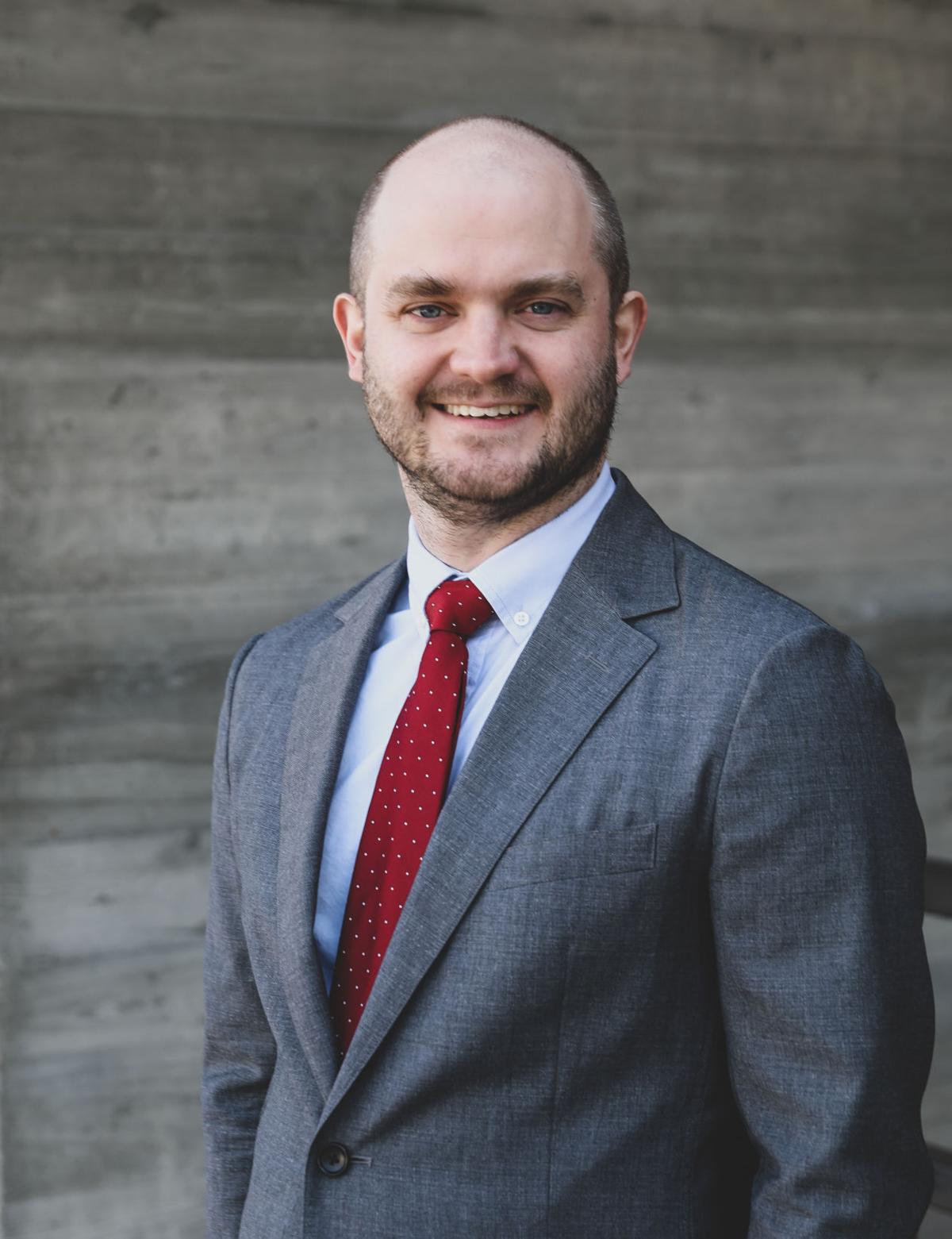 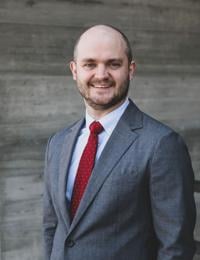 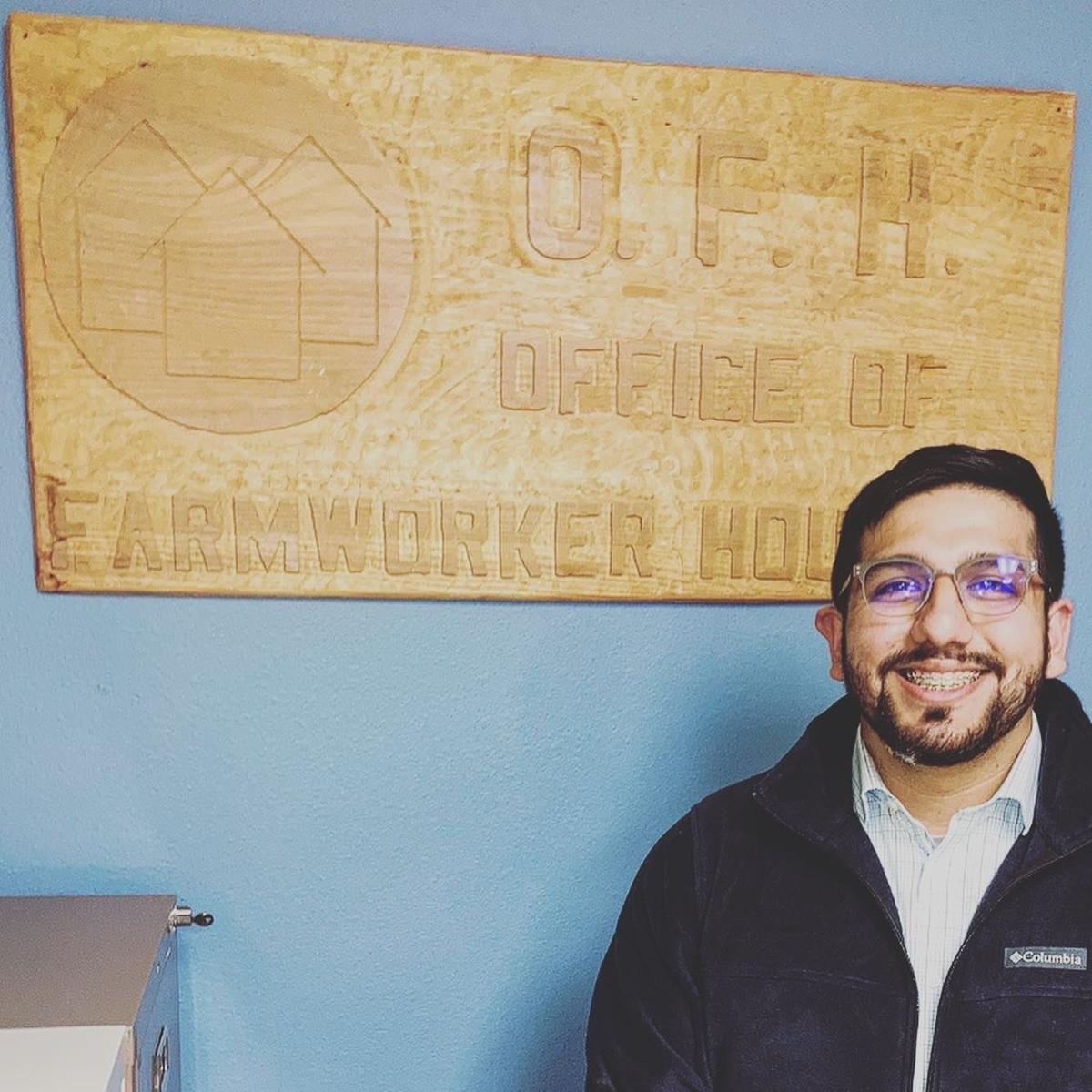 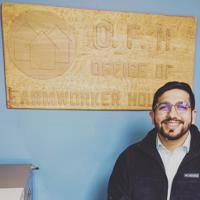 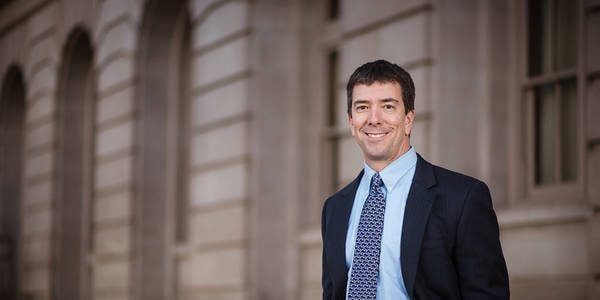 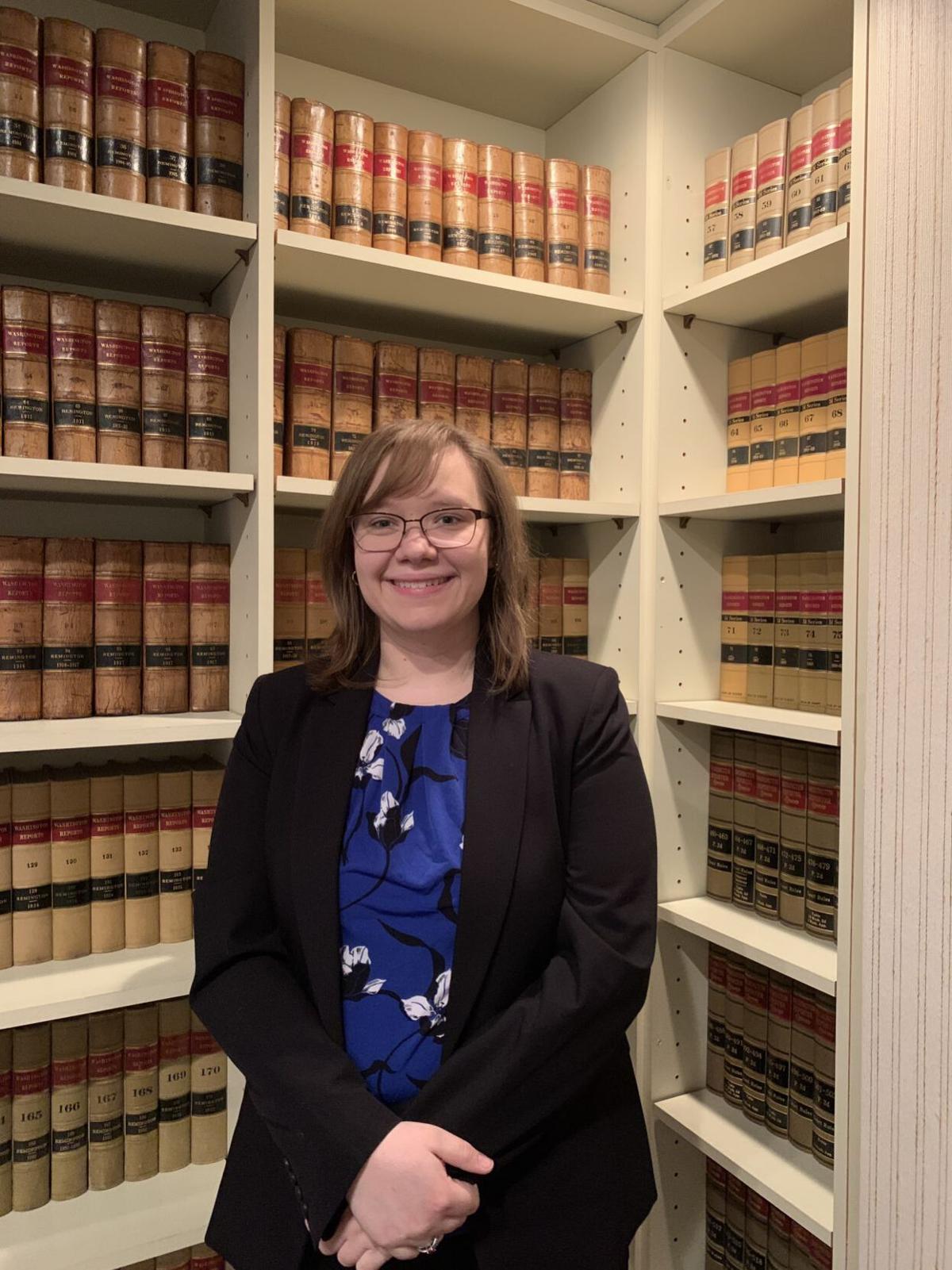 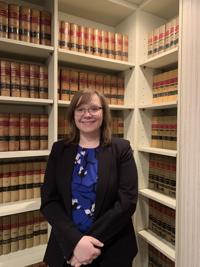 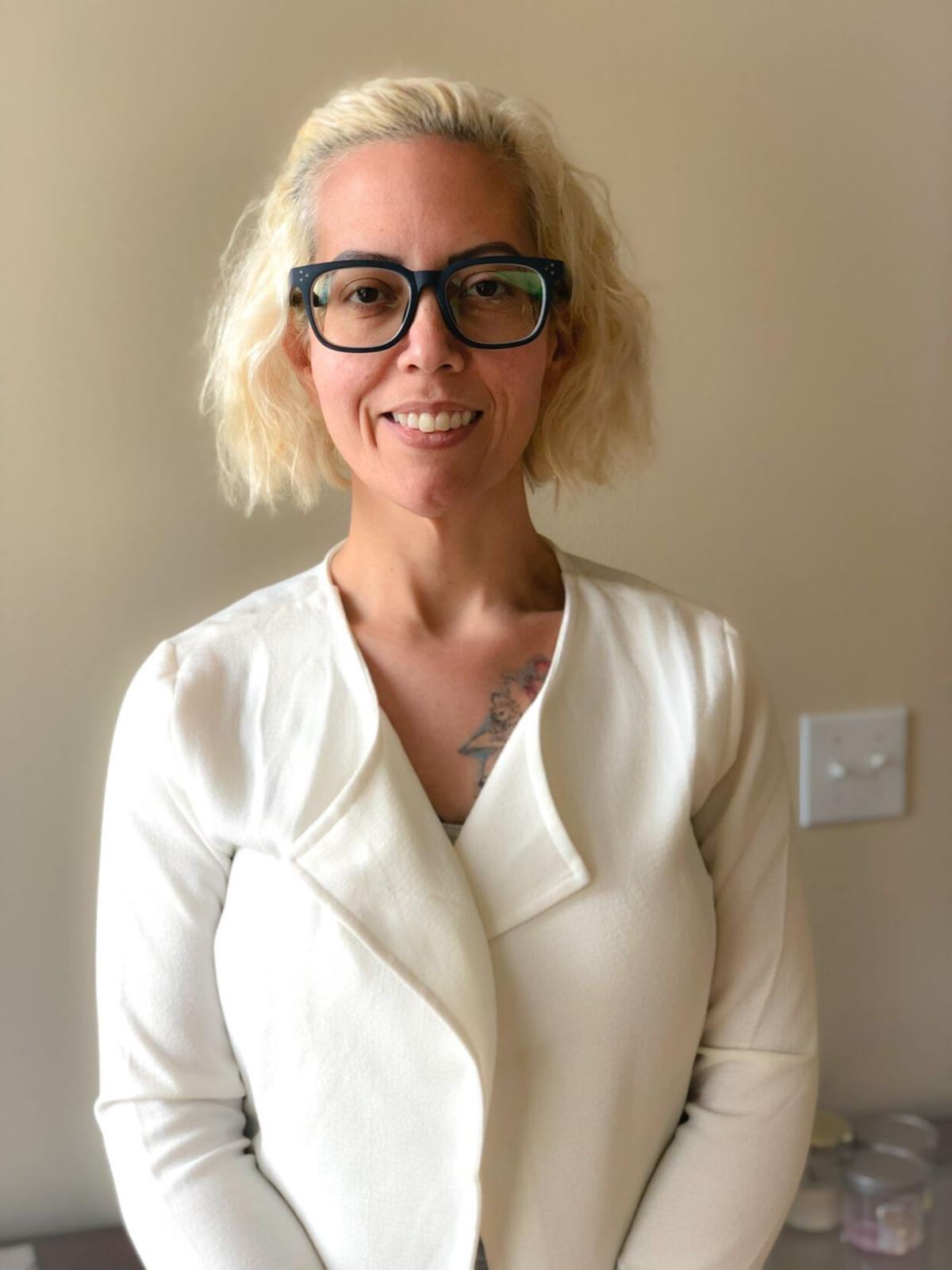 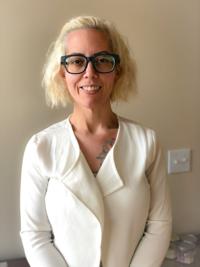 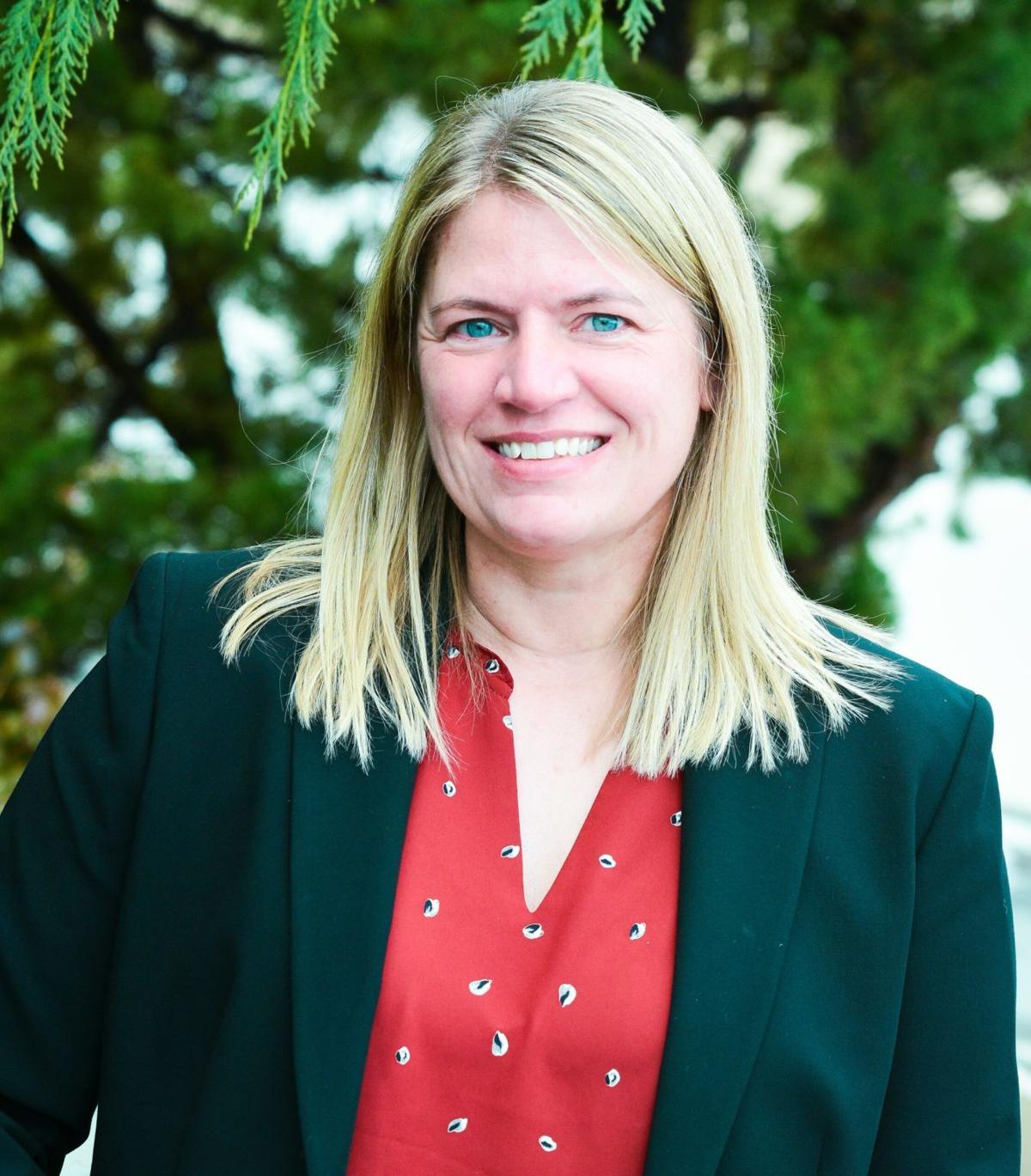 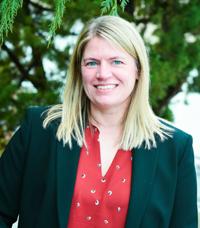 • Mark James is the new executive director of Rod’s House in Yakima. He has been serving the nonprofit sector for almost 10 years in both the U.S. and Mexico, serving a wide range of organizations such as Entrust Community Services, Wheaton College and the Salvation Army. He recently completed a master’s degree in nonprofit administration.

• Sergio L. Garcia has been hired as a housing developer at the Office of Rural and Farmworker Housing. Prior to joining ORFH, he was an investigator for the state of Washington, and before that served as a legal assistant and outreach worker for the Northwest Justice Project. He has a bachelor’s degree from the University of Washington and an associate degree from Yakima Valley College.

• Kevan Montoya of Montoya Hinckley PLLC; Emily Schwab of Hazel & Schwab; and Teresita Tamez of the Yakima County Department of Assigned Counsel have been presented with the 2020 Volunteers of the Year award from Yakima County Volunteer Services.

• Sara Watkins is Yakima’s new city attorney. She replaces Jeff Cutter, who retired after 23 years with the city of Yakima. She has been with the city of Yakima since 2016, and was senior assistant city attorney before starting the new role on Feb. 1. Prior to that she worked for Halverson Northwest Law Group (formerly Halverson Applegate) as an attorney working in the areas of municipal law, real estate and litigation. Watkins earned her bachelor’s degree from the University of Minnesota, Twin Cities in 1999 and her law degree from the University of Oregon in 2002.

• Bertha Ortega has been appointed to Yakima Valley College’s board of trustees. Ortega was one of the founders of Heritage University and served as its vice president of academic affairs at the time of her retirement in 2013. Prior to helping establish Heritage, she worked as an instructor for health and human services at Seattle Central Community College, director of education transportation and early childhood specialist for the Yakama Nation, and as a state bilingual liaison for the Office of Superintendent of Public Instruction. She grew up in Toppenish and graduated from Toppenish High School.