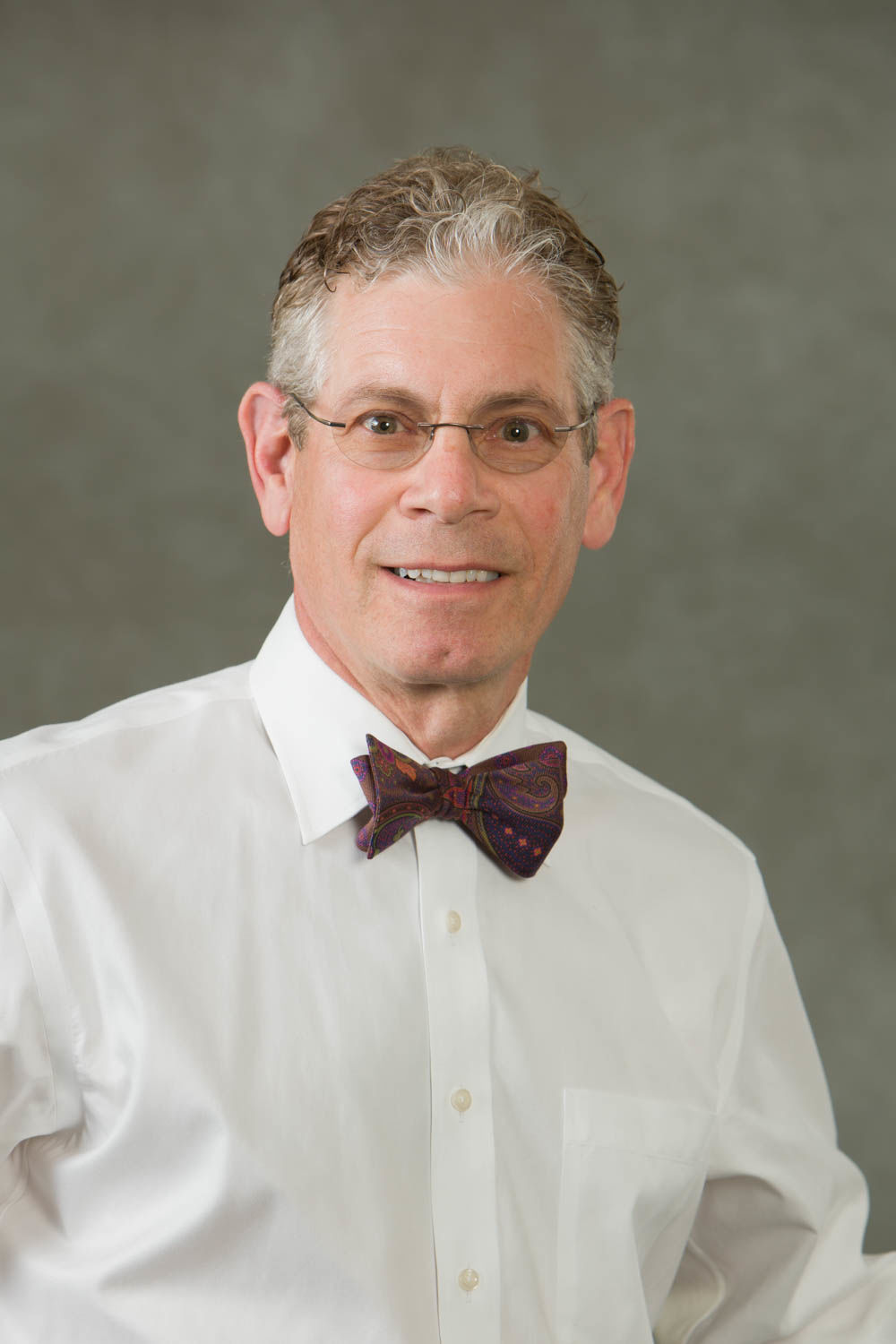 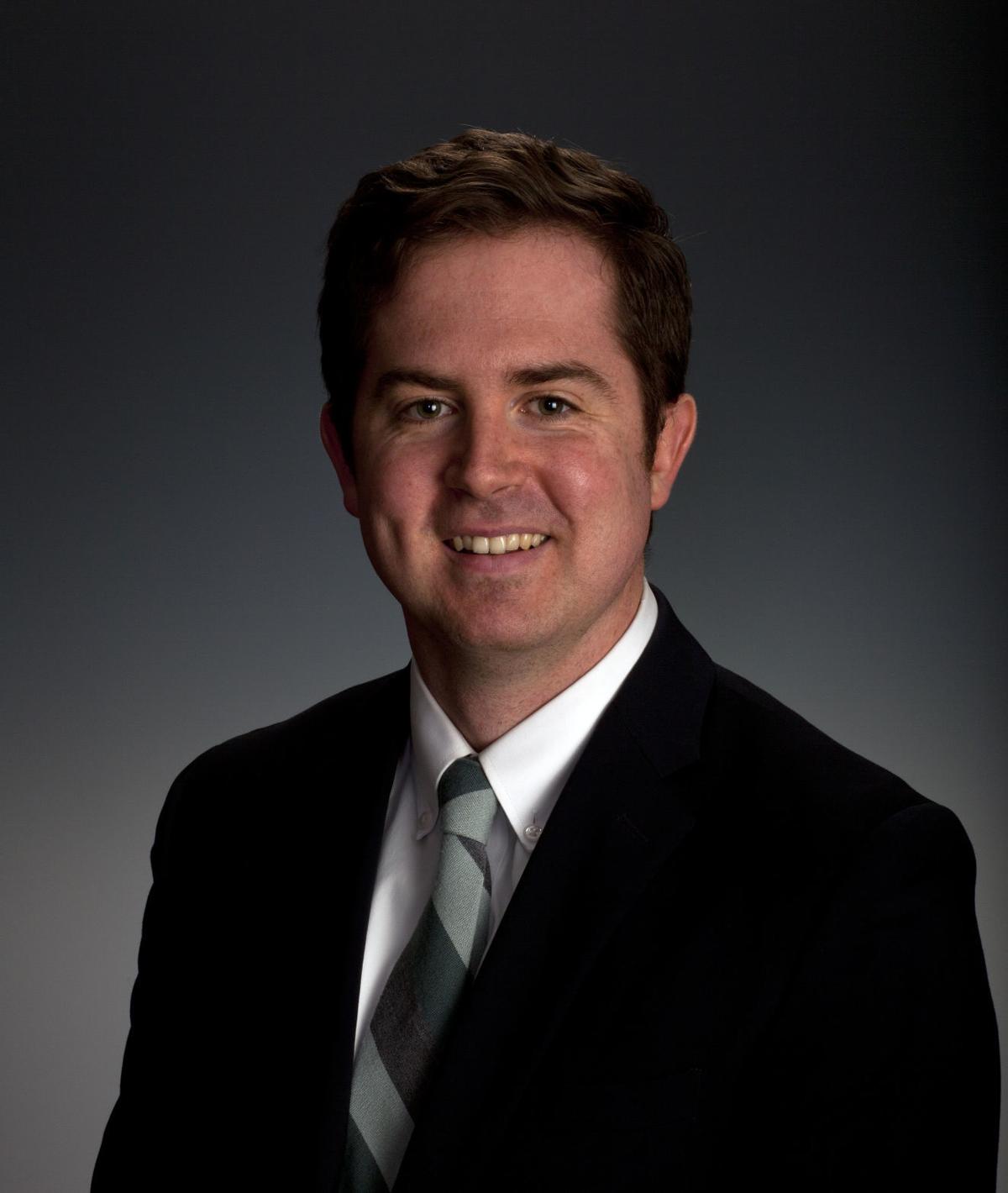 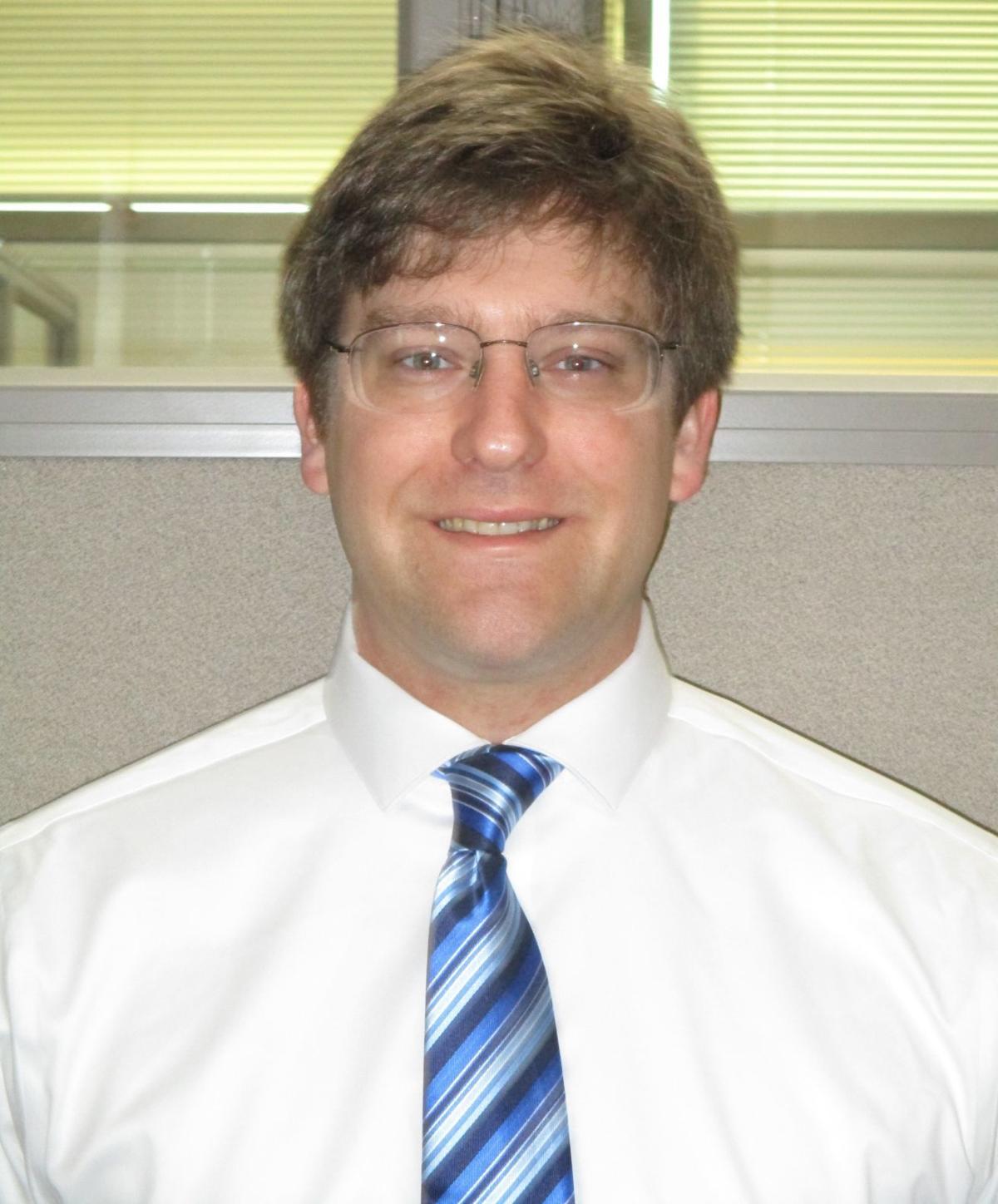 • David Mack has become a shareholder in the law firm Lyon, Weigand & Gustafson in Yakima. Mack will continue his practice of representing and advising existing and new clients on estate planning, elder law, tax and probates.