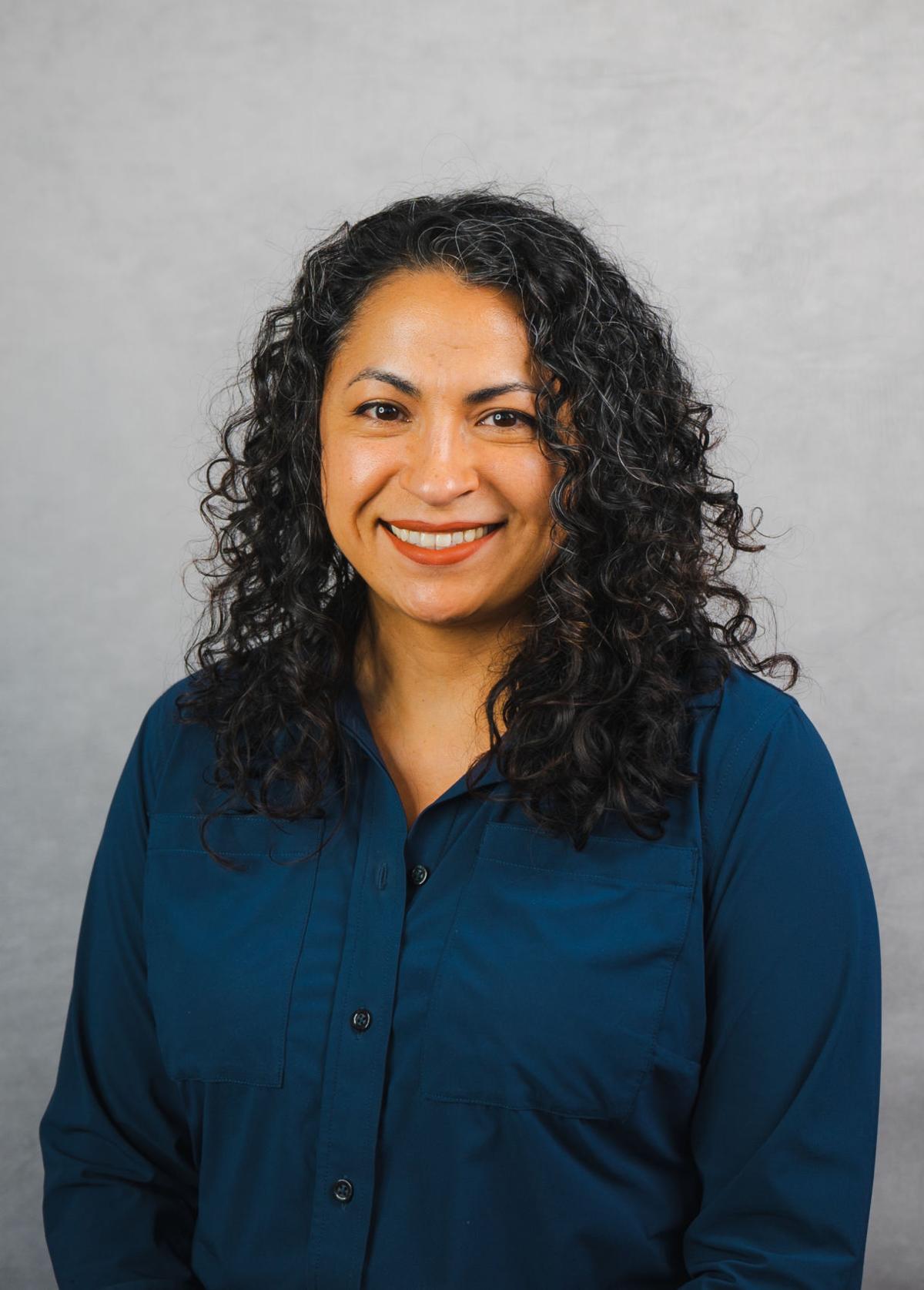 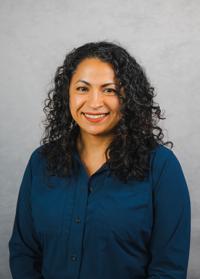 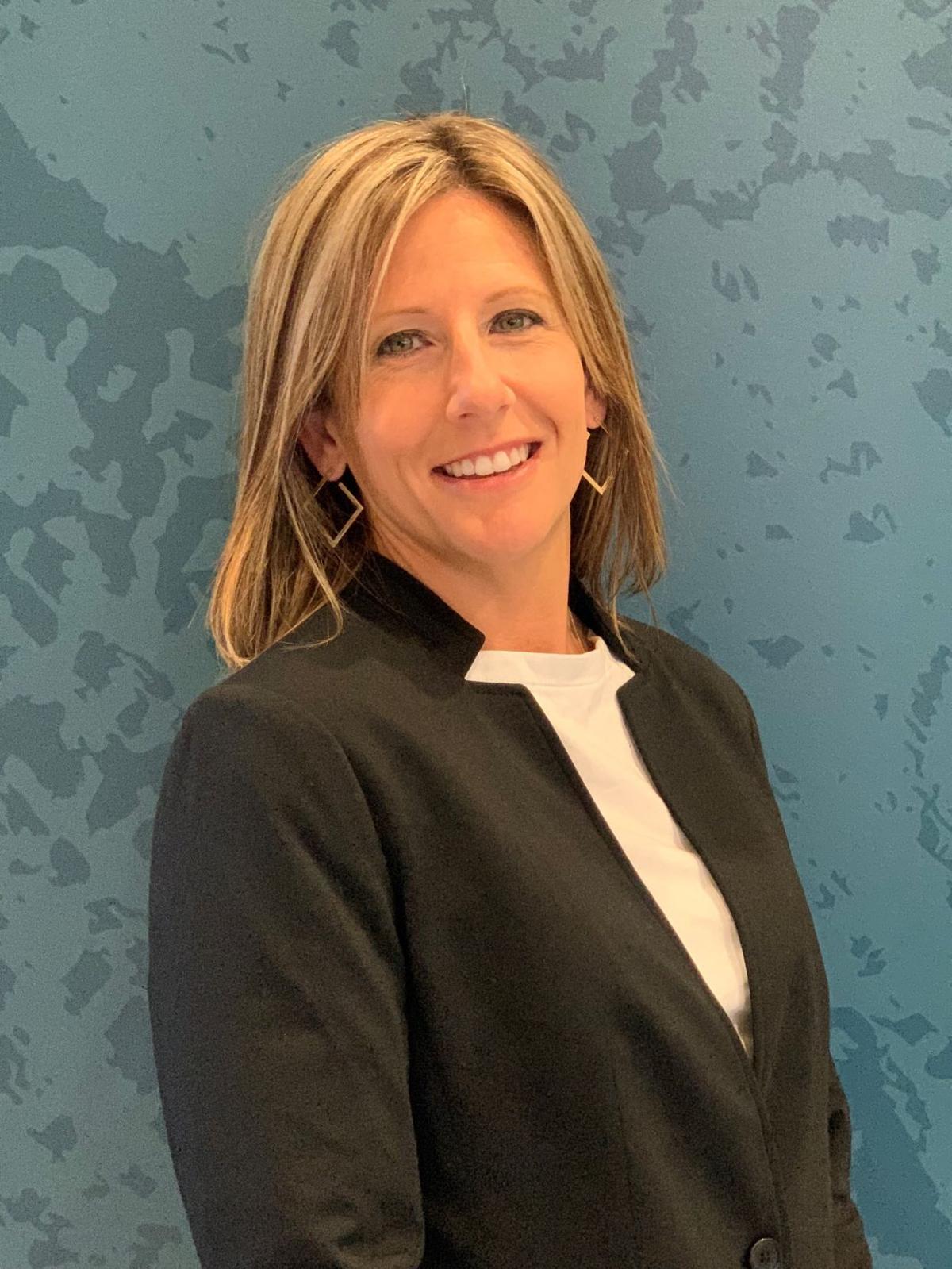 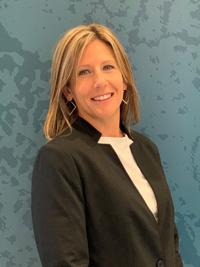 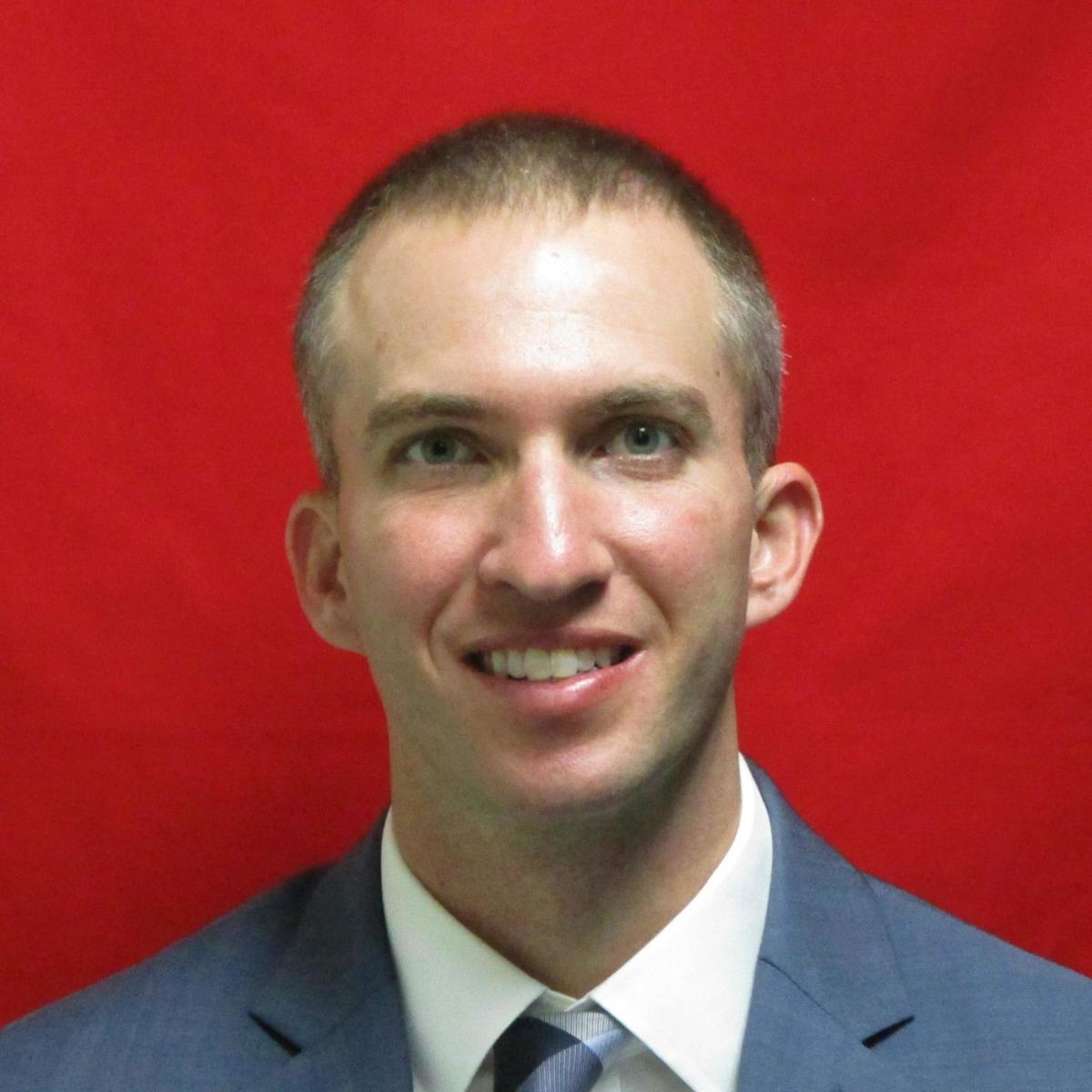 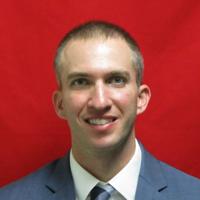 • The Yakima County Prosecuting Attorney’s office has hired Rudy Nelson Breteler as a deputy prosecuting attorney in the office’s District Court Unit. He graduated from Northeastern University School of Law in Boston. Prior to coming to Yakima, Breteler worked as a public defender in Massachusetts. He is an officer in the Army Reserve, serving with the 390th Military Police Battalion.

• Baker Boyer has hired Molly Neal as a trust adviser in Yakima. She grew up in Kennewick and received her M.B.A. from Western Governors University and a bachelor’s degree in history and political science from Washington State University. She was a small business owner in the Yakima Valley for seven years.

• Graciela Villanueva has been promoted to the position of corporate human resources officer at the Yakima Valley Farm Workers Clinic. She has worked for the organization for 15 years.