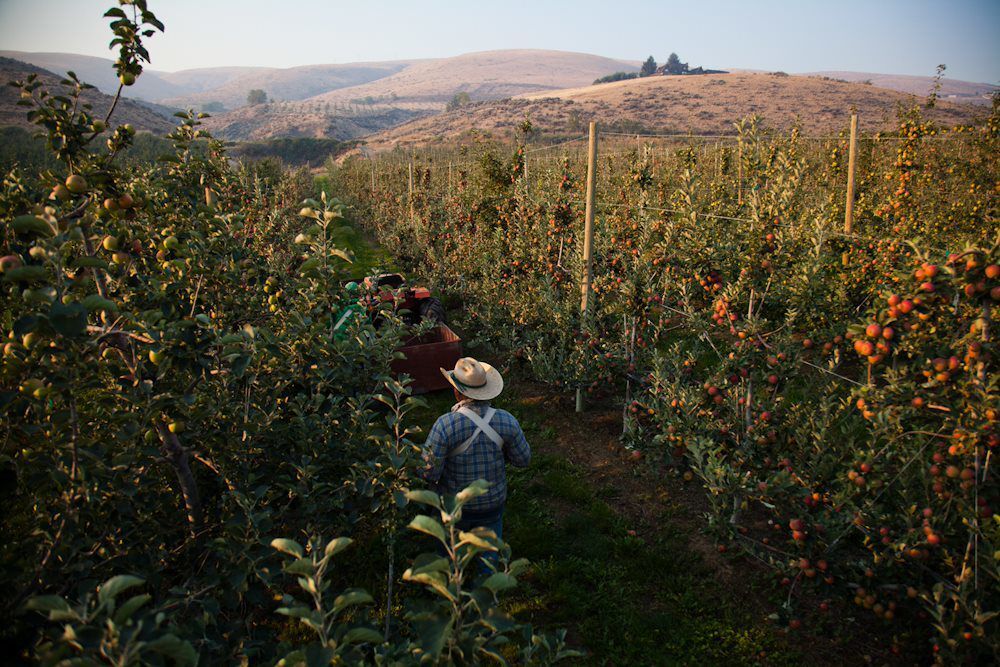 At Tieton Cider Works, innovation starts in the orchard. 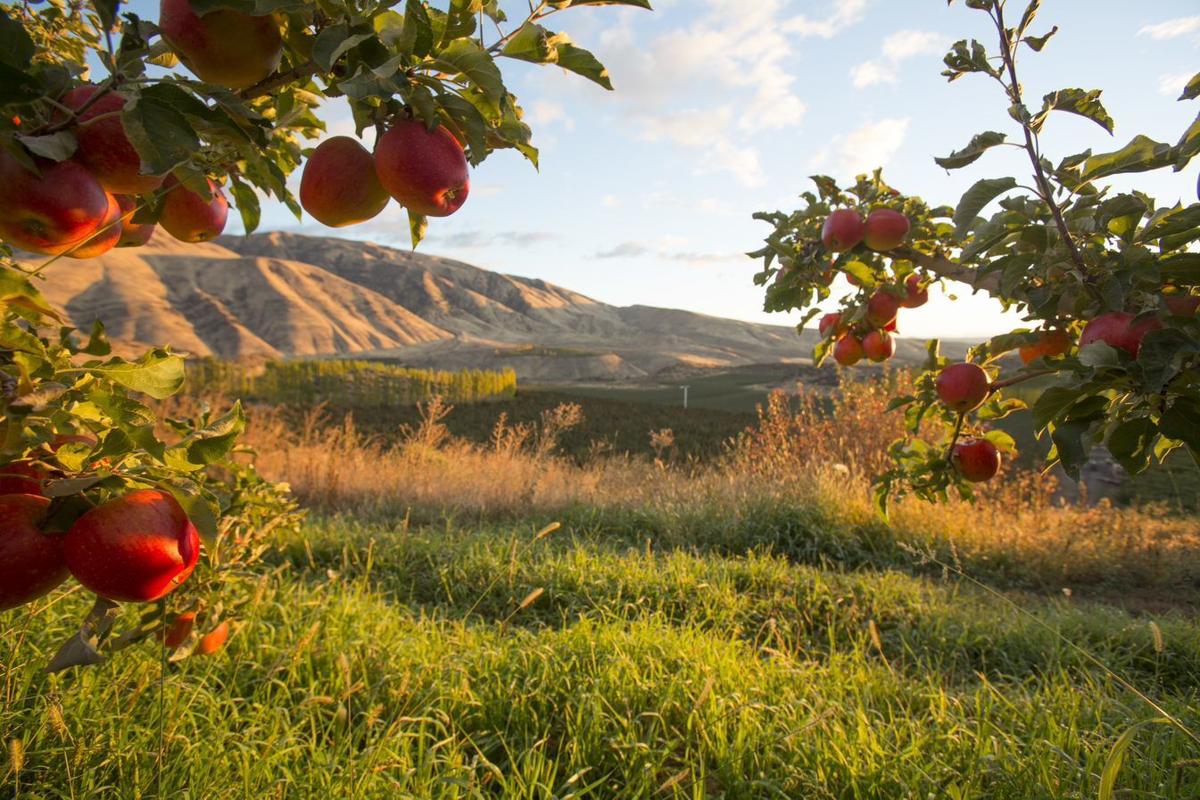 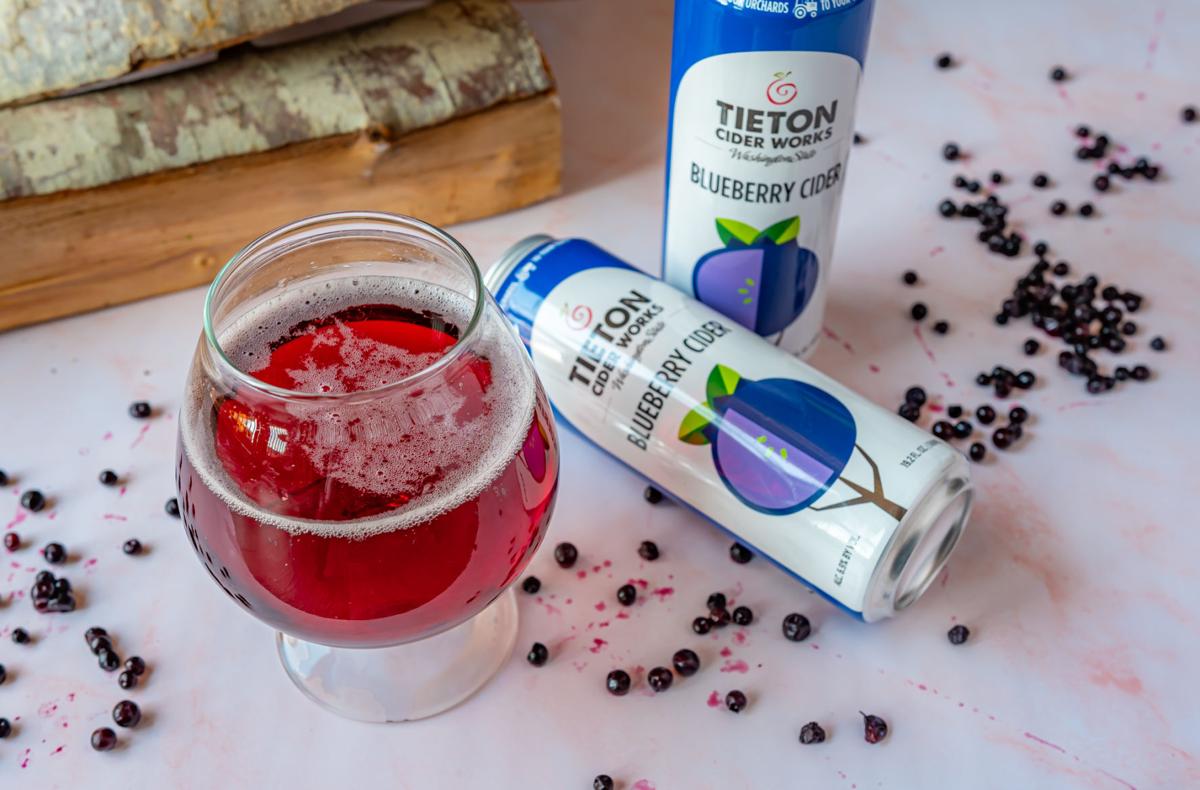 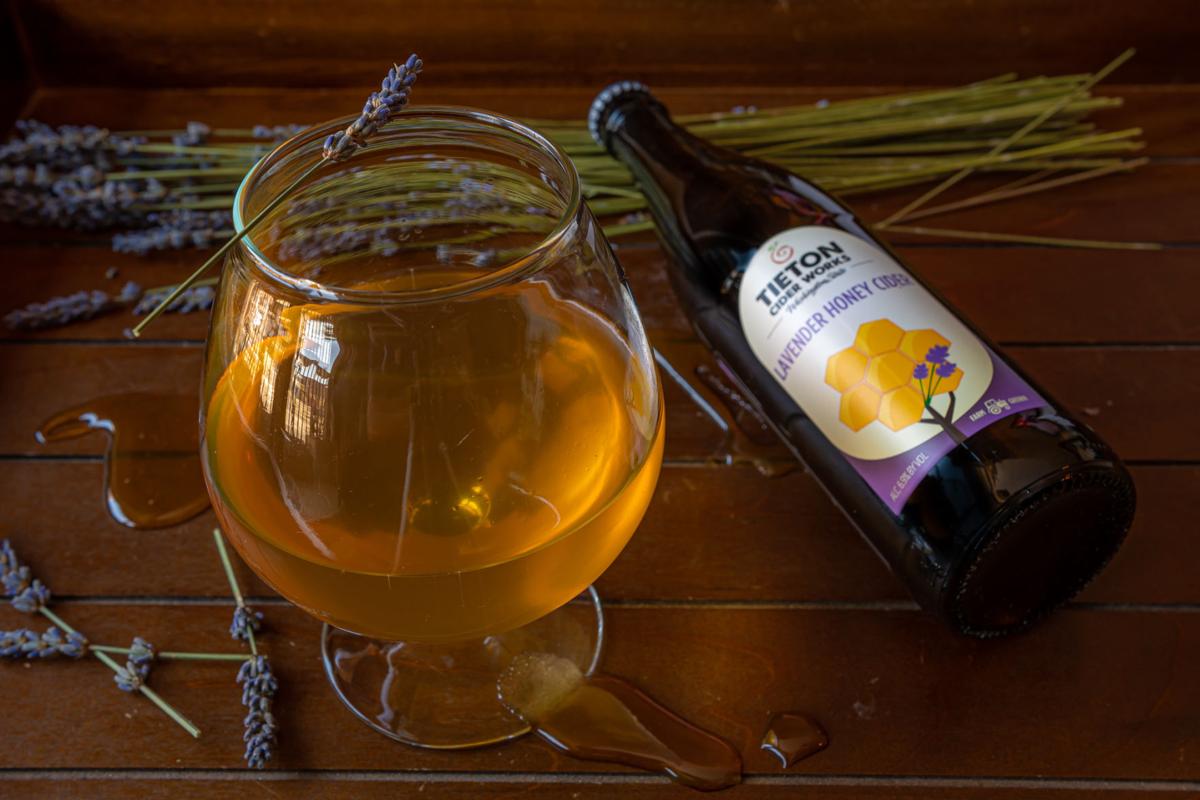 At Tieton Cider Works, innovation starts in the orchard.

It all started with acres of cider apples when Tieton Cider Works released its first cider in 2008. But just two years later, the cidery started releasing other fruit-forward options, combining apples with additional local fruits.

And they’ve never looked back.

“We made the cherry cider, and it’s basically been the same recipe since 2010,” said Marcus Robert, owner and head cider maker of Tieton Cider Works.

Now, using Northwest-grown fruit in a large variety of ciders is at the forefront of Tieton Cider Works’ mission, and the Yakima-based cidery has just released its newest Northwest-inspired addition to the line-up: blueberry cider.

But the method for coming up with a new cider certainly doesn’t happen overnight. The process for developing the blueberry cider, as with many of the cidery’s offerings, was years in the making.

“Washington state grows more blueberries than any other state, and in the last 10 years, we’ve started to see blueberries everywhere,” said Robert. “When sourcing ingredients, we don’t reach outside the Northwest.” With Washington leading the production of blueberries, next to Georgia, Michigan and Oregon, blueberries seemed like the next natural fit. It was the ideal local fruit for Tieton Cider Works to work with a farmer for sourcing, and then bring it in and make a cider.

It’s not as simple as just making a cider and adding in blueberries, though. Plenty of trial and error goes into finding the perfect recipe along the way.

“There’s a lot of bench trialing that goes on,” said Robert. “The idea may sound good, but we need to make sure it’s going to work.”

According to Robert, it all has to do with the cider’s aromas and flavors, along with its visual appeal. Trials over the past few years have focused on the way the fruit would be treated, along with how much fruit to use. Plus, they needed to find the right ratio to give the blueberry cider its beautiful, mouthwatering hue.

“We do plenty of trials to make sure the formula works and that we can produce it on the scale we want to,” Robert said.

Making the new blueberry cider is a similar process to making the other varieties of fruit-forward ciders offered by Tieton Cider Works. First, it all starts with freshly pressed cider apples grown in orchards in Tieton. Craig Campbell, founder of Tieton Cider Works and owner of Harmony Orchards, has been tending the acreage for years, as the land has been in the family since the 1920s.

Once the apples are pressed, the cider is left to ferment completely dry — meaning all of the sugar is fermented out of it. From there, fresh blueberry juice is added back to the cider at the ideal ratio.

According to Robert, the fresh blueberry juice adds a purple-red hue to the beverage, along with adding a bit of sweetness and a tiny bit of acidity. Blueberries are still an acidic fruit, after all.

Once the blueberry juice is added, the cider is left to sit for a few days before it’s filtered to bring out that nice, bright color. At that point, it’s ready to head to the canning or bottling line to be packaged for enjoyment at the cider bar and beyond.

The blueberry cider was developed over the course of several years. Experimenting began in 2018 as it underwent trials to be sure it was the right match.

“We tested it in the lab, and then we tested it with customers,” Robert said. “We keep testing until we get the right formula and ratios, with customer feedback included along the way. It took a couple of years before we really got to a good spot for this cider.”

But the new blueberry cider, officially released to Tieton Cider Works club members mid-March, certainly isn’t the only cider using and highlighting Northwest fruit from other growers. And with Tieton Cider Works shipping to 35 states, the growing cidery has continued to put not only the Yakima Valley on the map, but the Northwest as a whole, celebrating the area’s agricultural abundance along the way.

As farmers, Tieton Cider Works tends 55 acres of cider-specific fruit, using Yakima Valley-grown apples, perry pears and apricots for their unique ciders. A core cider offering, the bourbon barrel peach cider includes peaches grown in the lower Yakima Valley, while the cherries and cranberries in two other year-round ciders are Northwest-grown as well.

An ever-popular spring release, the lavender honey cider, mixes Northwest-grown culinary lavender and Yakima Valley honey. “The honey comes from Backyard Bees in Gleed,” said Robert, noting the honey operation was less than five minutes down the road from his house. That’s about as local as it gets.

“We’re growers. That’s how our business started, and it’s important for us to work with other growers,” Robert said. “Being able to get fruit directly from someone that does the same thing, the communication is better. We understand what they’re doing, and we can support each other in that way.”