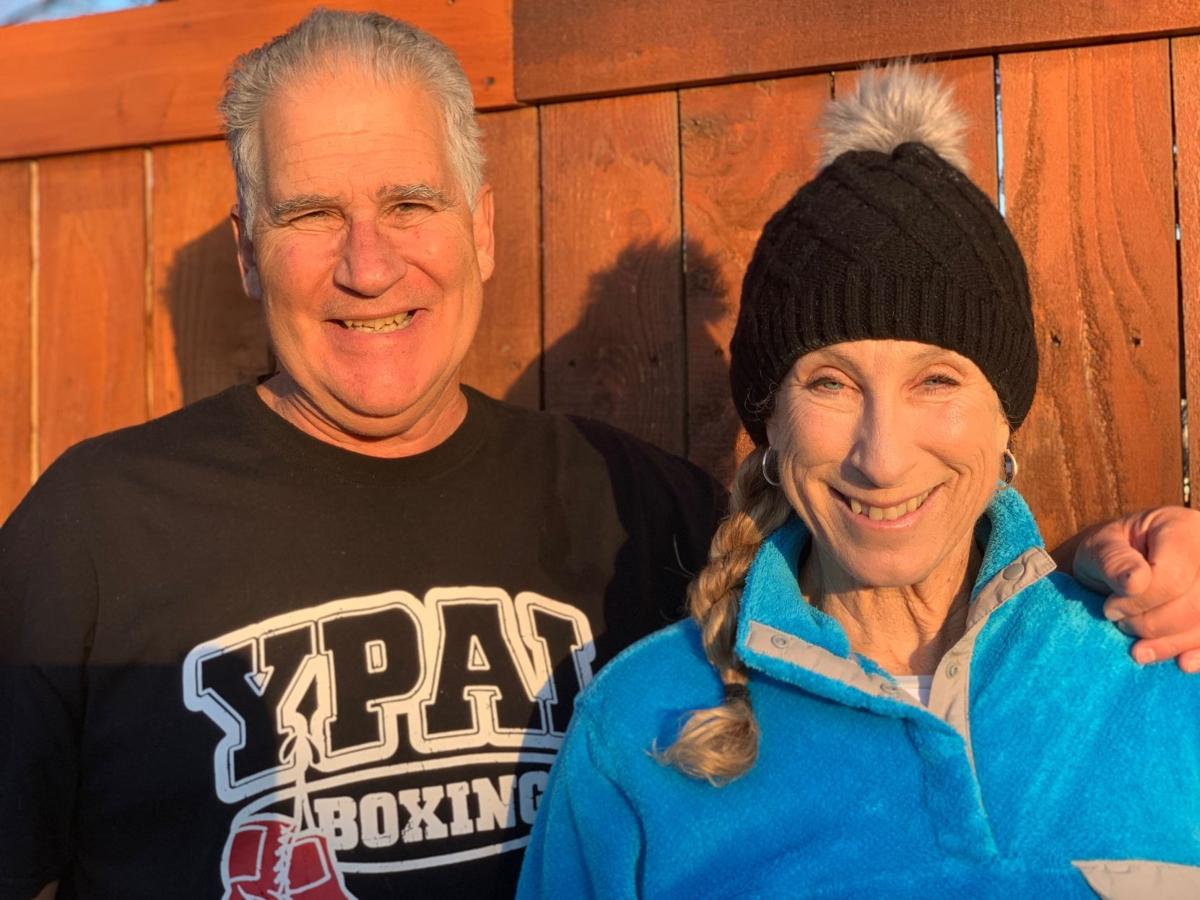 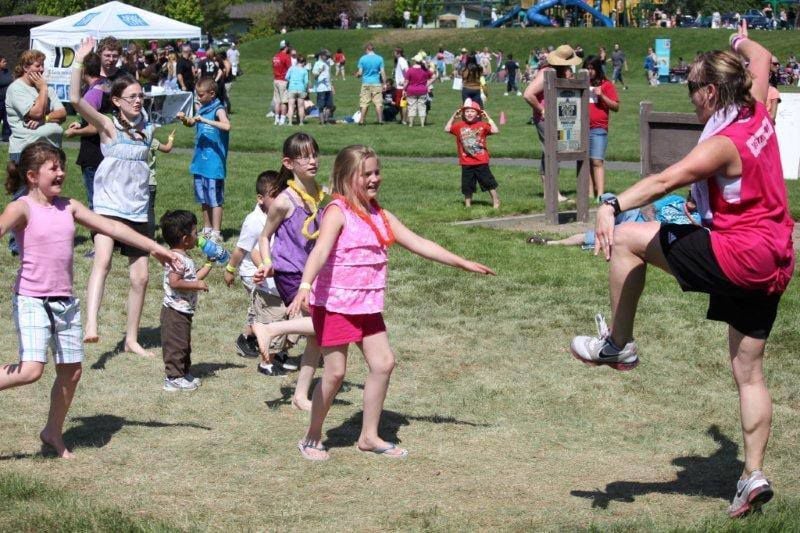 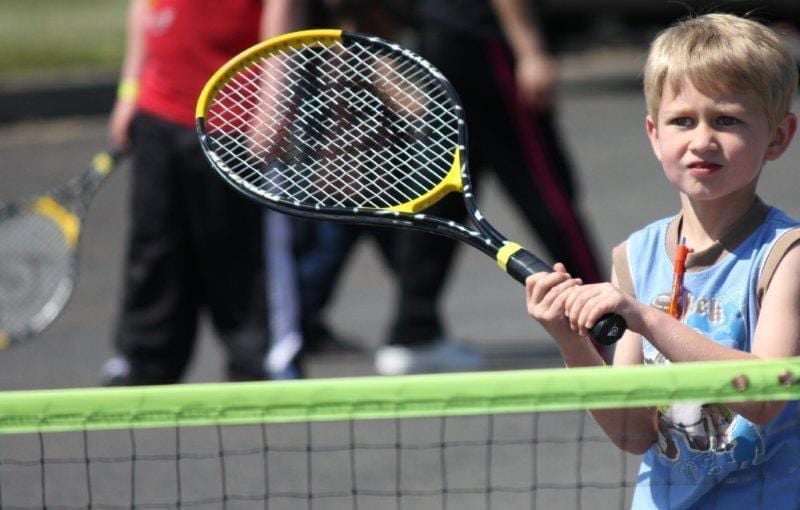 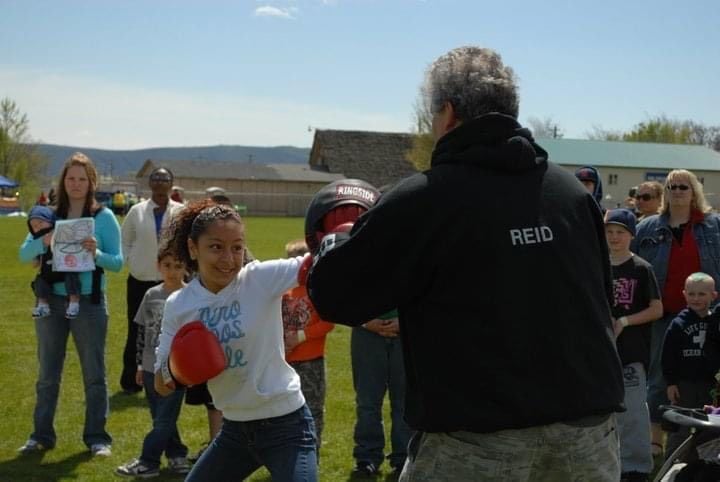 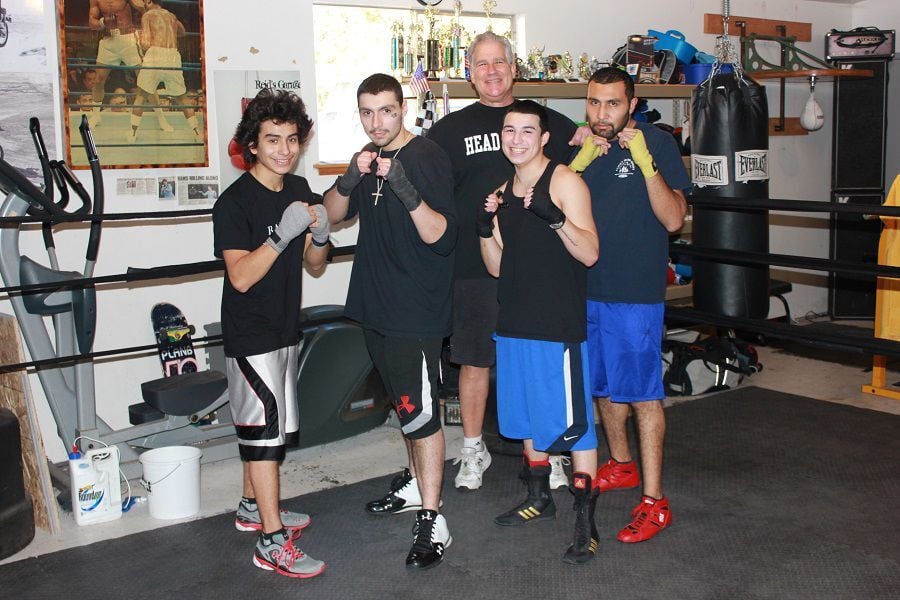 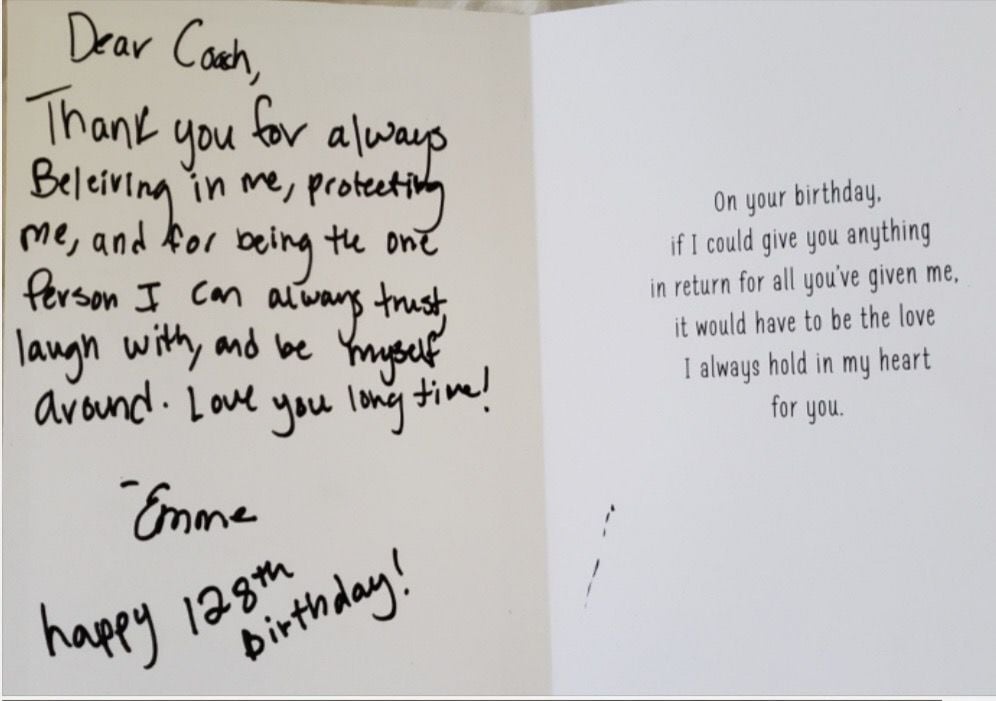 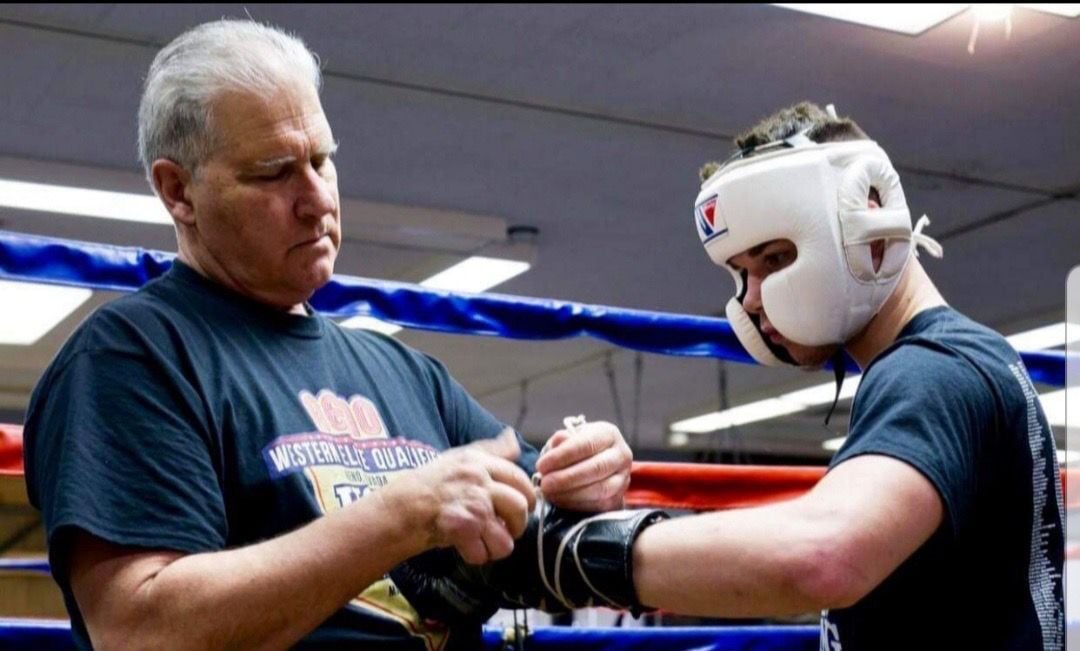 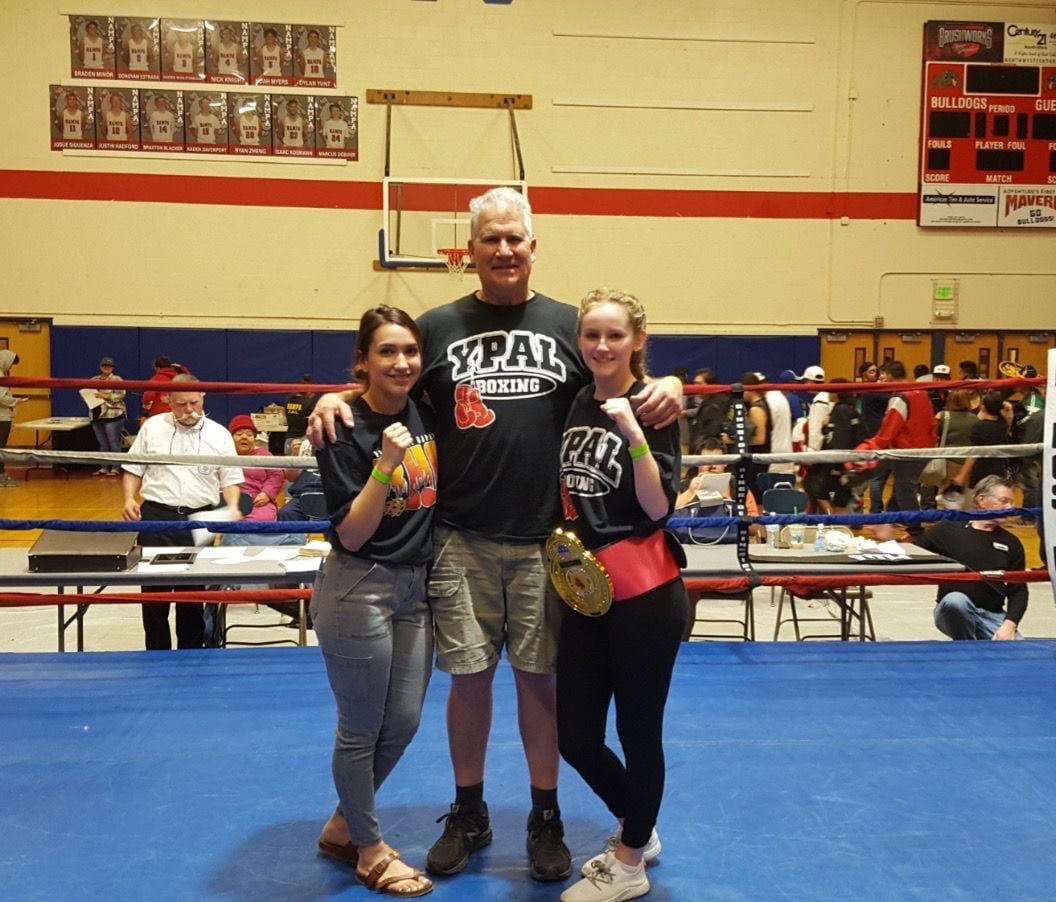 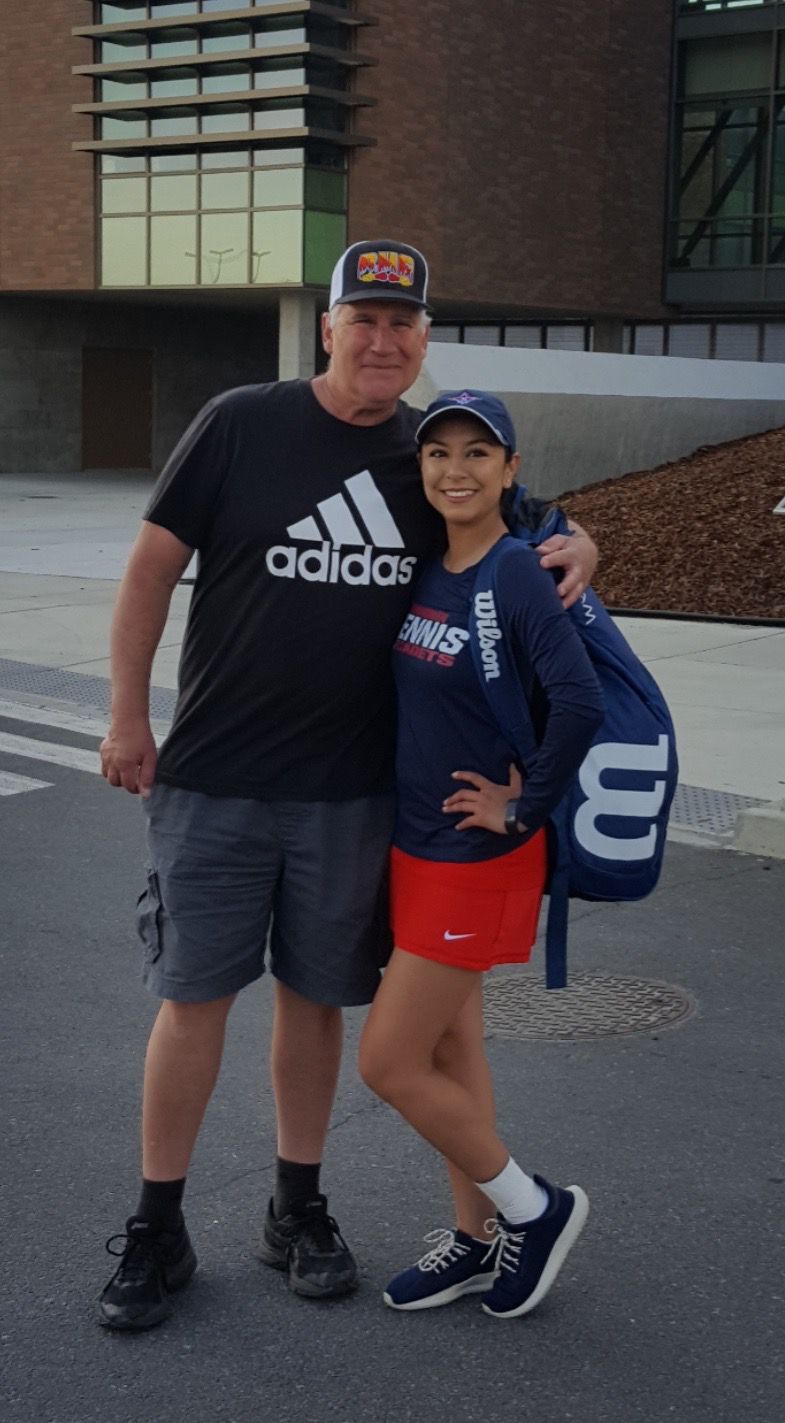 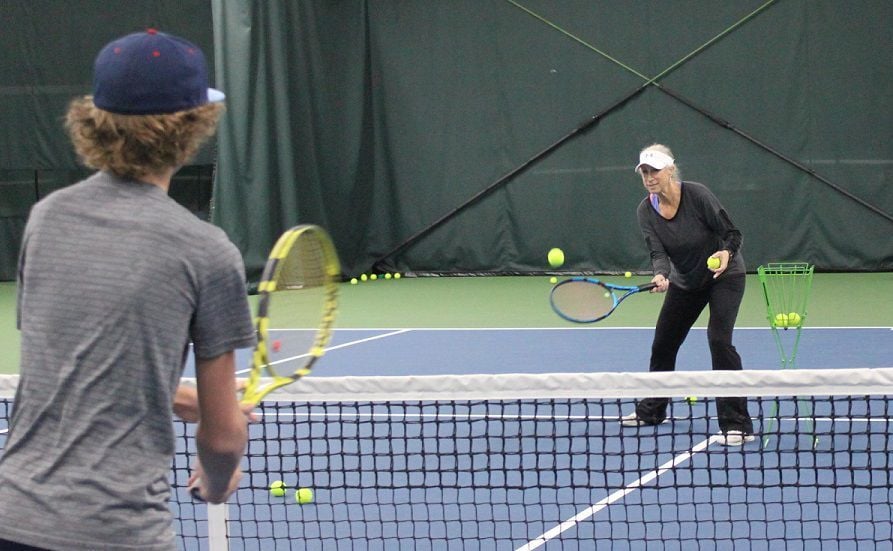 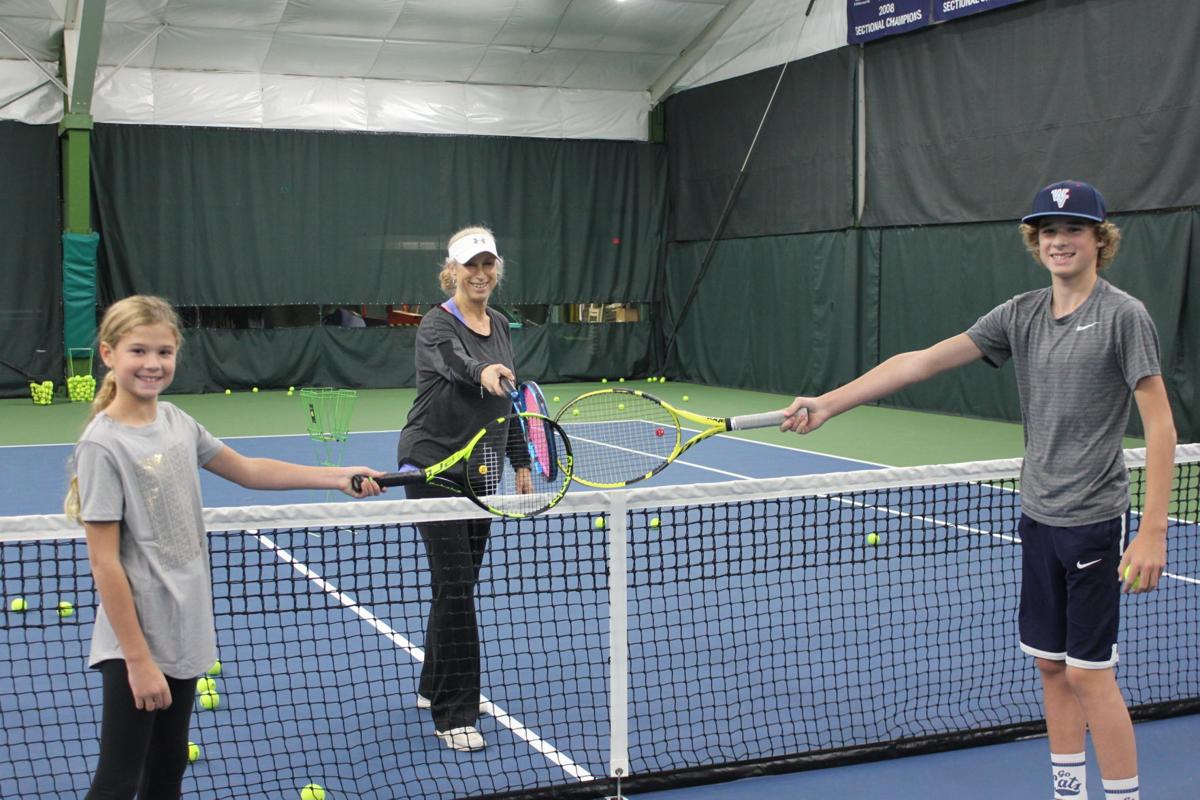 I will never forget the

From the moment I sat down across from her in the White Pass Ski Area lodge, she exuded passion, kindness, honesty, happiness and loyalty. Even though she had just met me, somehow I knew that she would do whatever she could to help me as I got settled into my new life east of the mountains.

Now, more than seven years later, I can honestly say that I am where I am in life and in business because of the guidance, love and support that Kathleen gave me from the first moment we met. But I’m not the only person Kathleen has helped. In fact, between her and husband, Reid, I think the number of people’s lives that they have positively influenced — as a couple and as individuals — would be too high to count.

Kathleen and Reid met in 1993. On their first date, they played racquetball against each other. After Reid let her win the first match, Kathleen turned to him and told him to “try” — and he has pretty much bested her at that game ever since. A year later, in 1994, they were married at White Pass after a two-day adventure and outdoor extravaganza with friends and family leading up to their wedding.

Reid owned and operated Reid’s Drywall, a business that he ran until he retired in 2012. (If you have been in the High Camp Lodge at White Pass, you will have seen his work — he used a special artisan hand texture throughout.) And for his entire 33-year career, he drywalled with only 30% use of his right hand due to an injury sustained as an 18-year-old private in the Marine Corps that left that hand 70% disabled.

In 2007, prior to retiring, Reid started coaching boxing out of his garage. His first two students were just 9 and 13 years old. With Reid’s guidance, one reached a No. 1 ranking in the Pacific Northwest welterweight category and the other ended up becoming a professional boxer, winning fights up and down the West Coast. One of these first students also actually dubbed the area they trained “Reid’s Hell Garage” because of how hot it got in there during sessions in the summer — and the name has stuck.

From 2009-12, Reid took a break from coaching at his home to volunteer as a boxing coach at YPAL (Yakima Police Activities League), helping kids who not only needed guidance in sports, but also in life. In 2012, he took a break from YPAL and returned to teaching out of his garage. And from 2017-20, he juggled volunteering at YPAL and coaching his own clients.

“I would teach amateurs at YPAL from 4-5:30 p.m. and then go home and train pros in my garage from 6-8 p.m.,” he said. “When I left YPAL in 2012 to coach professional fighters, I never realized how much the younger amateur fighters loved and needed me.”

Born and raised on the East Coast, Kathleen’s coaching journey started when she was just 12 years old as a volunteer softball coach. She picked up myriad sports as the only girl in a family full of brothers, finally settling in at tennis and jumping into a coaching role at 15.

While studying and competing at the University of Minnesota, she had an opportunity to gain experience by writing for a newspaper group. She served as an intern with public radio and an NBC affiliate and she even picked up a short internship with ESPN, work the Davis Cup.

But coaching remained a constant. After college she landed squarely in the tennis industry as a manager and coach at a tennis club in addition to taking special coaching contracts in Europe.

When she relocated to Yakima, the tennis facilities were not hiring and she wasn’t quite ready to sit behind a desk so her neighbor suggested White Pass. That was the 1989-90 ski season — and from that season on, Kathleen has filled many roles at the mountain. From managing the lift crew to working in group sales to being night manager, she learned all aspects of the operation.

In 1993 when the marketing position opened, she was able to use her background in journalism and public relations to fill that role. (If you’ve been to Winter Carnival or any of the menagerie of fun events and offerings at White Pass, Kathleen and her team are the ones to thank.)

During her time working for White Pass, she has continued to coach tennis and also serves as the tennis director at the Yakima Tennis Club, where she has taught for the past 13 years.

On top of all her work at the pass and the club, Kathleen continuously pours herself into helping the community. Two of her greatest accomplishments in Yakima were FitKidsUSA and Family Field Day.

“Of course, I love coaching tennis, but my most important coaching role came with the FitKidsUSA program,” she said. “During the years we shared classroom presentations like ‘The Mystery of Movement,’ ‘Mission Nutrition’ and ‘You Are What You Think,’ we enjoyed working with hundreds of kids from Zillah to West Valley.

“We collaborated with the Roger Federer Foundation and IMBEWU,” Kathleen continued, “to help a sister school in South Africa and we encouraged over 100 classrooms and their teachers to participate in an extra bout of physical activity each day. The teachers who allowed us to share their school years and who inspired kids to get exercise each day are my heroes.”

Kathleen and Reid are not only great coaches, they are also two of the best parents I have ever known, raising two daughters (Caroline and Chloe) who are just as compassionate, caring, kind and giving as they are.

“There were definitely times when I felt bad about being on the road with my boxers,” Reid said. “But in retrospect ... I’d have to say that my kids learned that it is important to give of yourself and help others. I reflect on those times when I was missing their games and I never heard one bit of anger or jealousy. Our kids were not only supportive of me, but of all the YPAL kids. In fact, Caroline even got certified as a ‘cornerman,’ assisting at both professional and amateur fights.”

The impact two people can have on the lives of others can be hard to measure, but the Goyettes have clearly affected a circle well beyond themselves — and well beyond the Yakima Valley.

Reid still keeps a bittersweet reminder of that influence. It’s a note he received from a kid he coached years ago — a kid who, despite everything, wound up in the Washington State Penitentiary:

“For the short time I got to spend with you, Reid, you were like a father, friend, coach and boss, all in one. To this day, I’ve never met anyone like you. You were always so quick to help and give back. I was happiest when I was boxing with you and my life had a purpose. It had a sense of determination, confidence and self worth. Reid, this is not a letter to tell you how I have been or show you how my life has changed. This is a letter of apology. Please forgive me. You put so much time and care and effort into me and I didn’t appreciate it … I am truly sorry.”

Whatever’s going on in their lives, Reid treasures the connections.

“Those kids stayed in touch and I attended their high school graduations, quinceaneras and their going-away parties as they joined our armed forces ... those are the memories that led me back to YPAL when they needed help once again.”

Mentors can only do so much, but the Goyettes have done their share to build sturdy foundations for the future.

“Together, we helped lay the groundwork for a healthier generation,” Kathleen said.