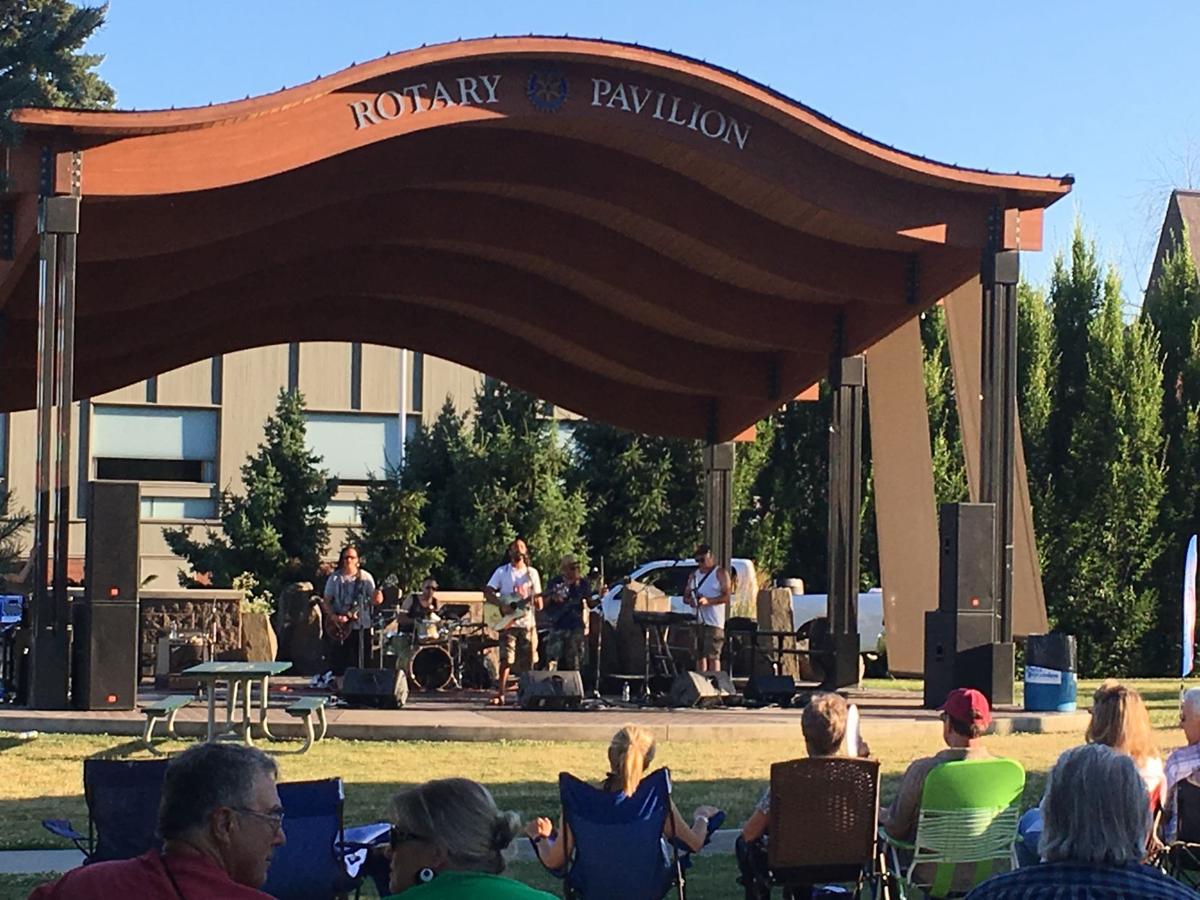 The stage is set for the return of outdoor entertainment around Yakima by this summer. 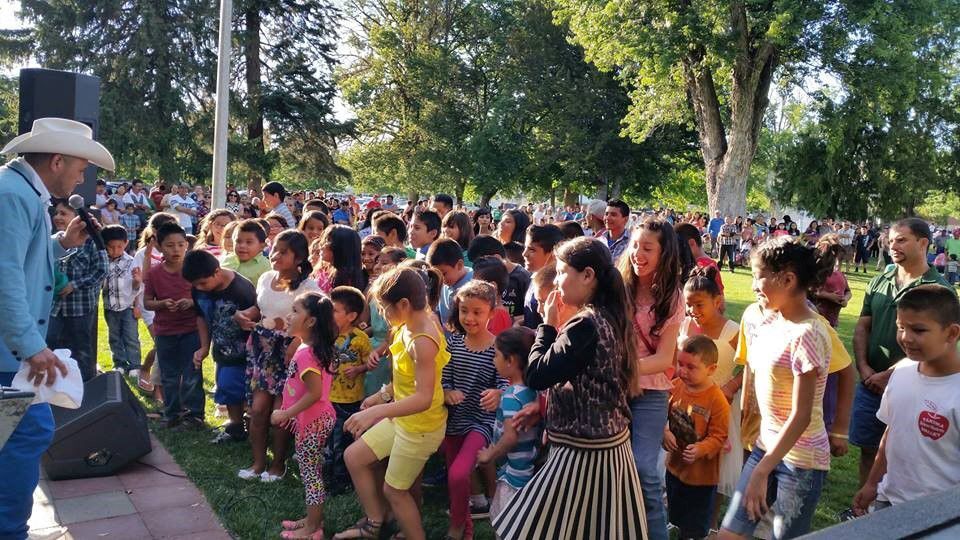 Masks and social distancing will likely still be part of the picture, but Yakima should be able to enjoy free live music and movies again by July. 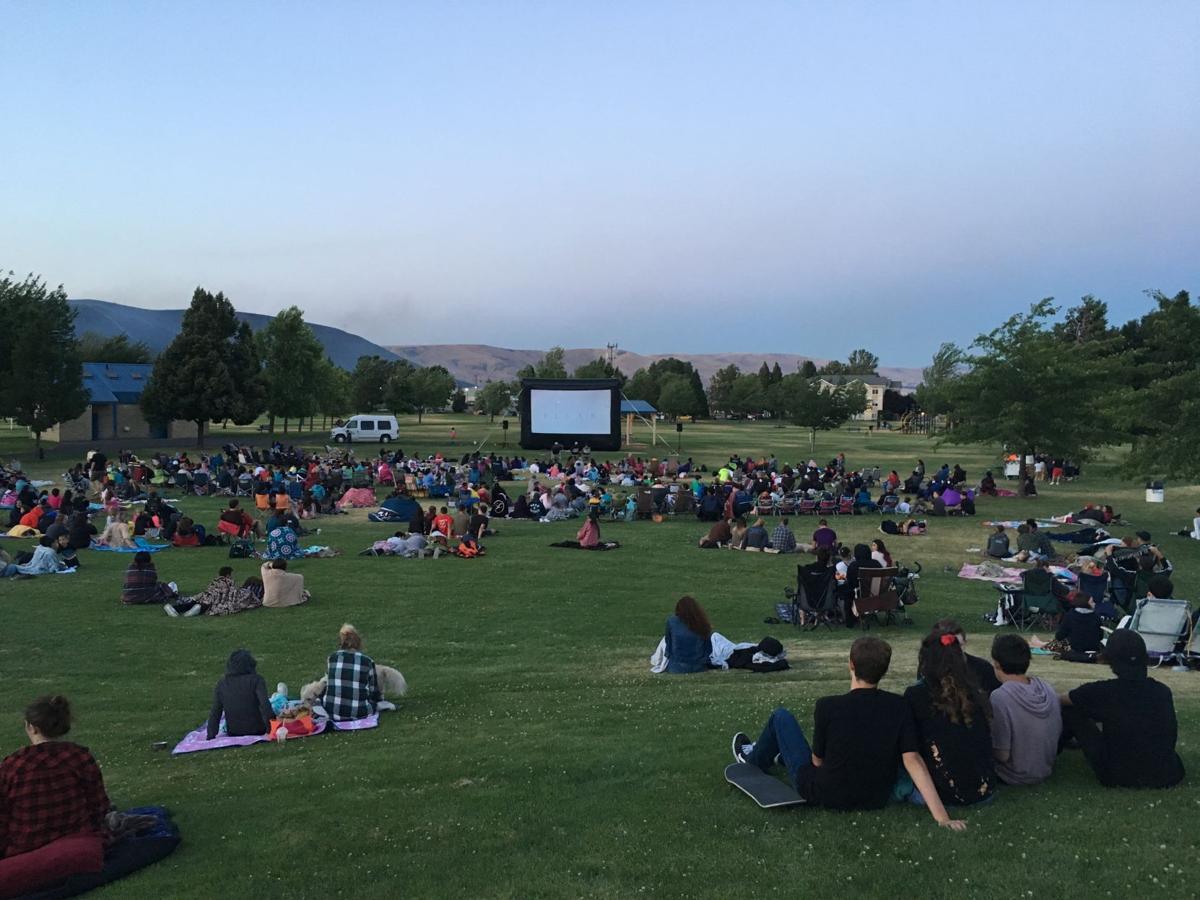 With any luck, it'll soon be showtime as summer entertainment -- including free movies -- returns to Yakima's parks. 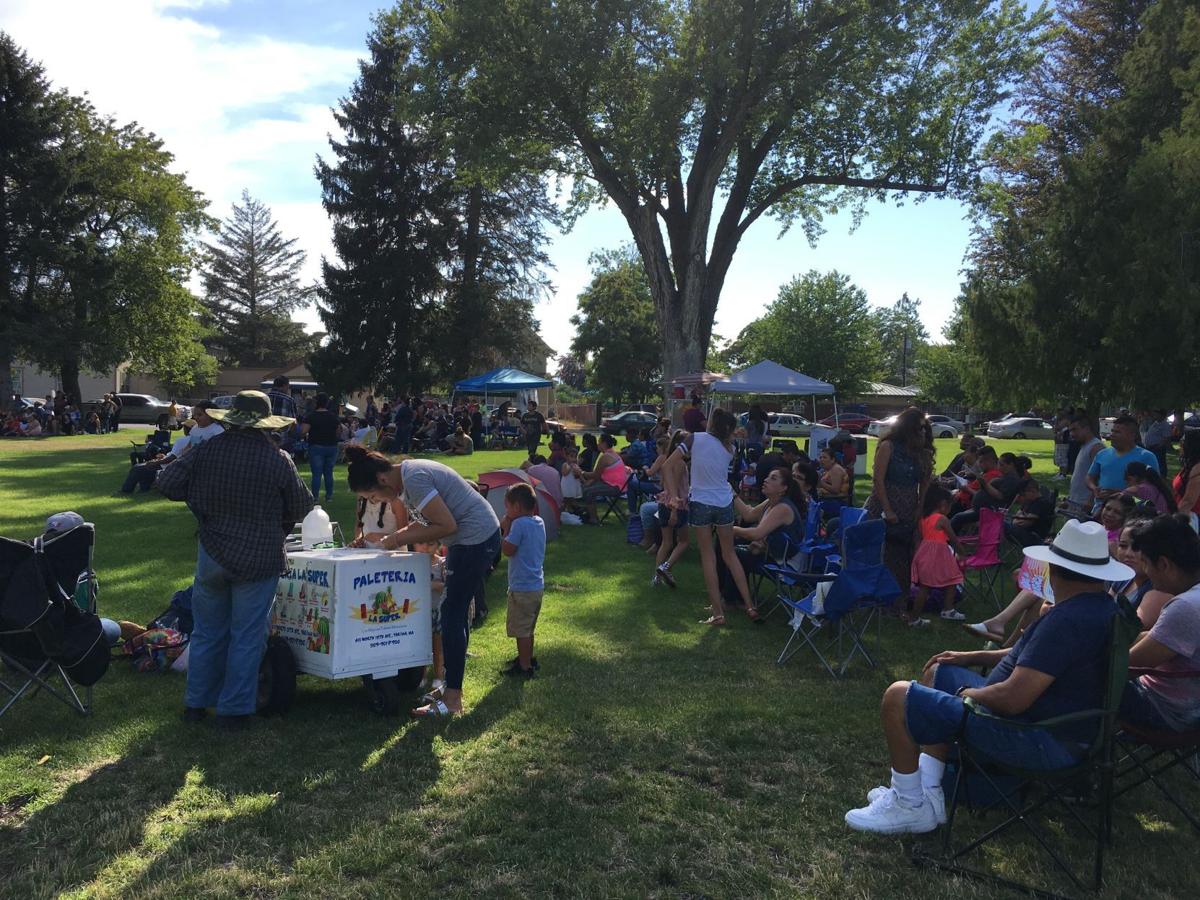 Cool, green grass and warm summer evenings aren't far off. And if our health numbers hold, we could all be having some fun together soon.

The stage is set for the return of outdoor entertainment around Yakima by this summer.

Masks and social distancing will likely still be part of the picture, but Yakima should be able to enjoy free live music and movies again by July.

With any luck, it'll soon be showtime as summer entertainment -- including free movies -- returns to Yakima's parks.

Cool, green grass and warm summer evenings aren't far off. And if our health numbers hold, we could all be having some fun together soon.

As the days grow longer and the temperature climbs, Yakima’s parks will soon come to life with free entertainment programs. Outdoor movies and concerts are slated for several locations across the Valley, from July through early September.

The goal is to “provide family-friendly events,” said Tami Andringa, recreation supervisor with the city of Yakima Parks and Recreation Department. “Come out and enjoy the parks and enjoy the good weather.”

Hundreds of people are expected for these free events, with the understanding that plans will hinge on current pandemic regulations, Andringa said. If crowd size is limited, reservations may be required. At a minimum, social distancing is requested, with masks to be worn at least as people are coming and going from their selected spots on the grass. To confirm details, visit the Parks and Recreation website at yakimaparks.com, she recommended.

The lineup of events is scheduled to begin Friday, July 9, as the Summer Sunset Concert Series kicks off with a 6 p.m. classic rock concert by DieBruder at Franklin Park, 2001 Tieton Drive. Attendees are invited to bring a picnic dinner and a blanket or lawn chair for seating.

Concerts featuring country, acoustic, folk rock, indie rock and Americana selections will follow at the same time and location on Friday evenings through Aug. 13. Performers will take the stage at the Rotary Pavilion.

Concessions, such as a snow cone vendor, might be present depending upon pandemic regulations. The Yakima Valley Museum’s soda fountain also might be open.

On Sunday, July 11, the Outdoor Summer Cinema Series is set to launch, with a showing of “Matilda” (PG) at sunset (about 8:30 p.m.) at Chesterley Park, 40th Avenue and River Road. It will be possible to bring blankets for seating up close to the large 27-foot by 21-1/2-foot screen, or relax farther back on your lawn chairs. Other PG-rated movies are planned for the same time and location on Sundays through Aug. 15, with the exception of a PG-13 movie, “Avengers Endgame,” on Aug. 8.

“We try to do fairly new releases,” Andringa said, “but we might throw in a more classic movie now and then.” Typically, “a whole lot of families come,” she said, plus teens, young adults and grandparents with grandchildren.

Another special offering, the “Viva La Musica” Concert Series, featuring America’s Latino music culture, will begin at 5 p.m., Sunday, July 11, at Miller Park, North Fourth and East E streets. Cruzados Musical will perform for the first concert, with two other concerts planned at the same location on July 18 and 25. On Aug. 1, 8 and 15, this series will move to Martin Luther King Park., South Eighth and East Beech streets, with concerts continuing at the same time. The series will conclude Sept. 12 with a 4-7 p.m. music finale back at Miller Park.

This year’s outdoor entertainment series continues a tradition begun in about 2000, when Parks and Recreation concerts came to life in Franklin Park. The Allied Arts Foundation also began offering outdoor movies in Randall Park and Gilbert Park in the early 2000s, with Parks and Rec joining in. The Parks Department later took on the cinemas and eventually moved the venue to Chesterley Park in 2015, Andringa said.

“We outgrew that park (Gilbert),” Andringa explained. “The popularity of the movies grew exponentially. It’s typically about 300 to 400 viewers.”

The Viva La Musica series is the newest addition to the summer offerings in the parks, beginning in 2014, she said.

Last year, due to the pandemic, “pretty much everything was canceled” in all three series of programs, Andringa recalled. There is more optimism for this year.

Anyone who has ever held an outdoor event knows that, even with Yakima’s beautiful summer weather, there can be challenges.

Andringa recalls how, in the earlier days of movies at Gilbert Park, the show just couldn’t go on once due to a lightening storm. Another time, with an older movie screen, a strong wind arose and “the screen literally bent over in half and we couldn’t get it back in place.”

“A few times at Franklin Park (for the concert series), we could see the clouds building in the west and, at the end of the performance, people got to their vehicles quickly,” luckily before the skies opened up and poured rain.

Yet another time, a bus coming from Oregon with a Viva La Musica band broke down along the way and the concert had to be delayed by about an hour.

“We try and do everything we can to keep the programs going,” Andringa said. “I have to say we’ve been really pretty fortunate with weather.”

A Parks and Recreation program guide is scheduled to arrive in the mail this month, including all of these free entertainment options plus multiple sports and senior programs.

So grab the lawn chairs and picnic dinner and get ready to enjoy summer in the park.