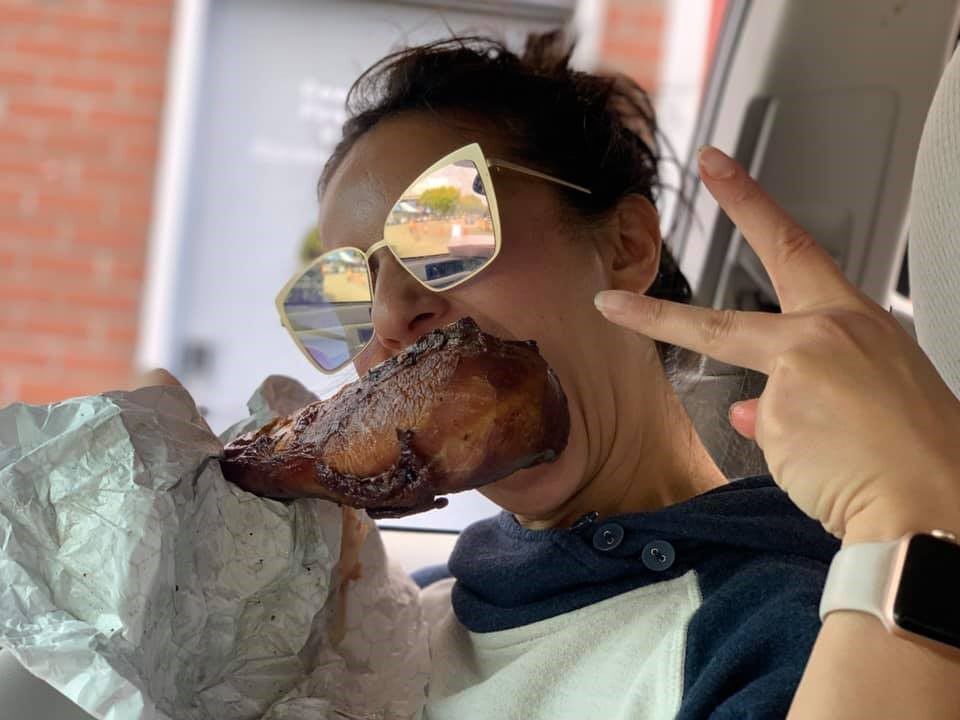 Hungry to help Yakima Valley businesses, Restaurant Week is back this month with a revamped game plan. 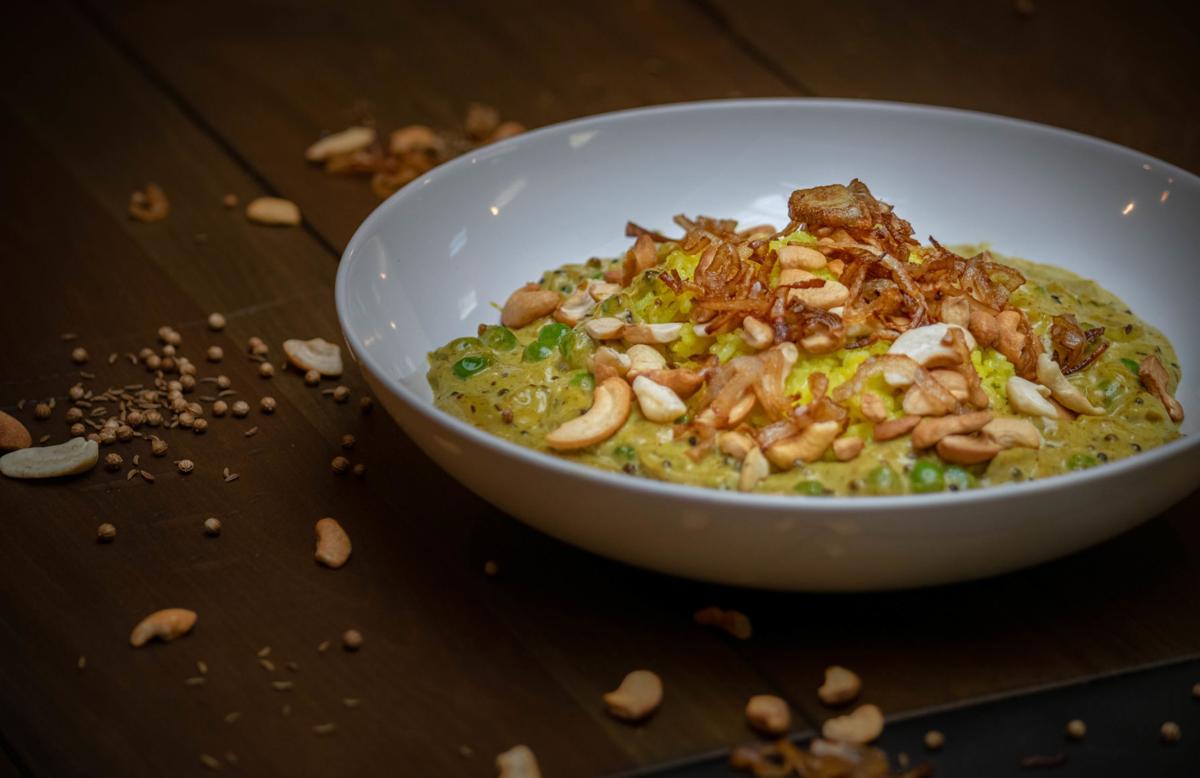 As in past years, Restaurant Week offers diners some mouthwatering samples of local kitchens like The Lab. 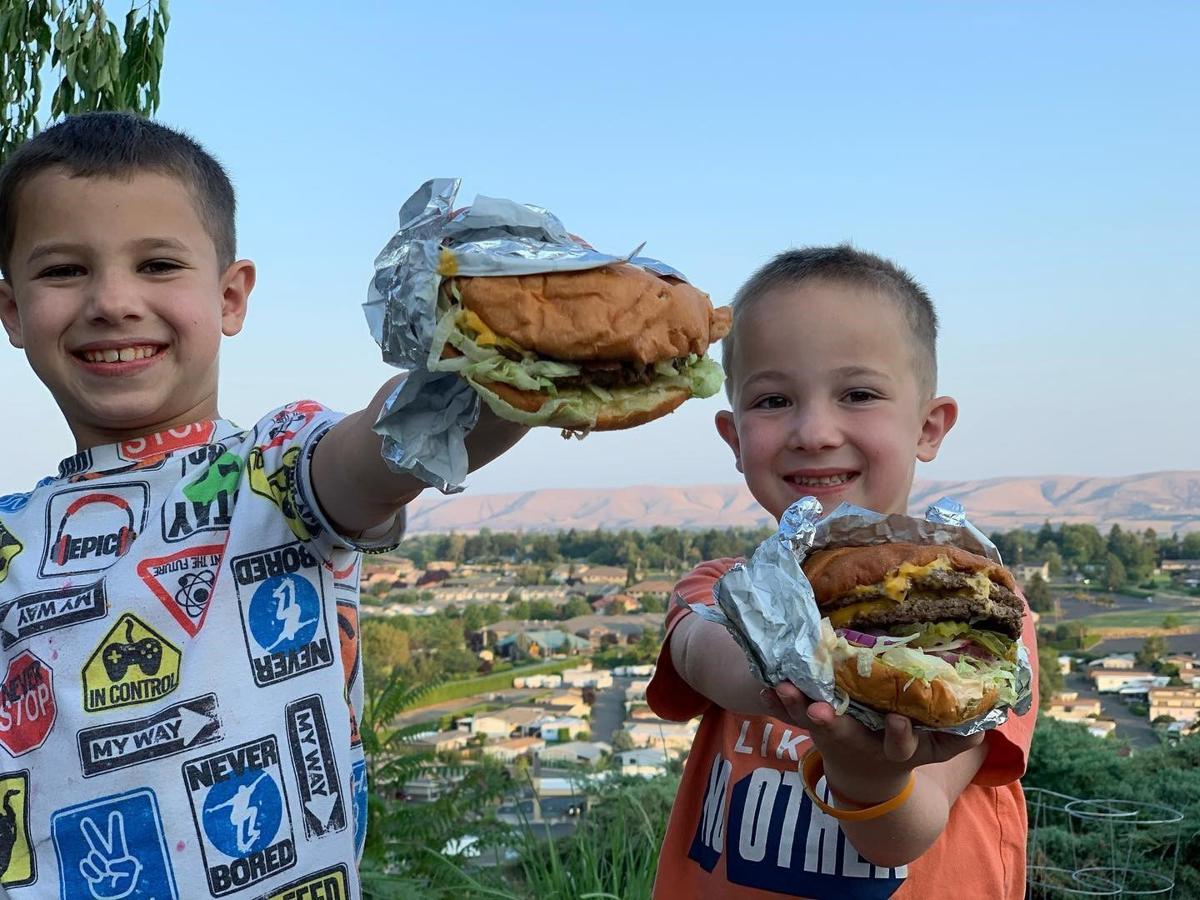 Restaurant Week is serving up a wider menu and a longer time frame as it returns this month. 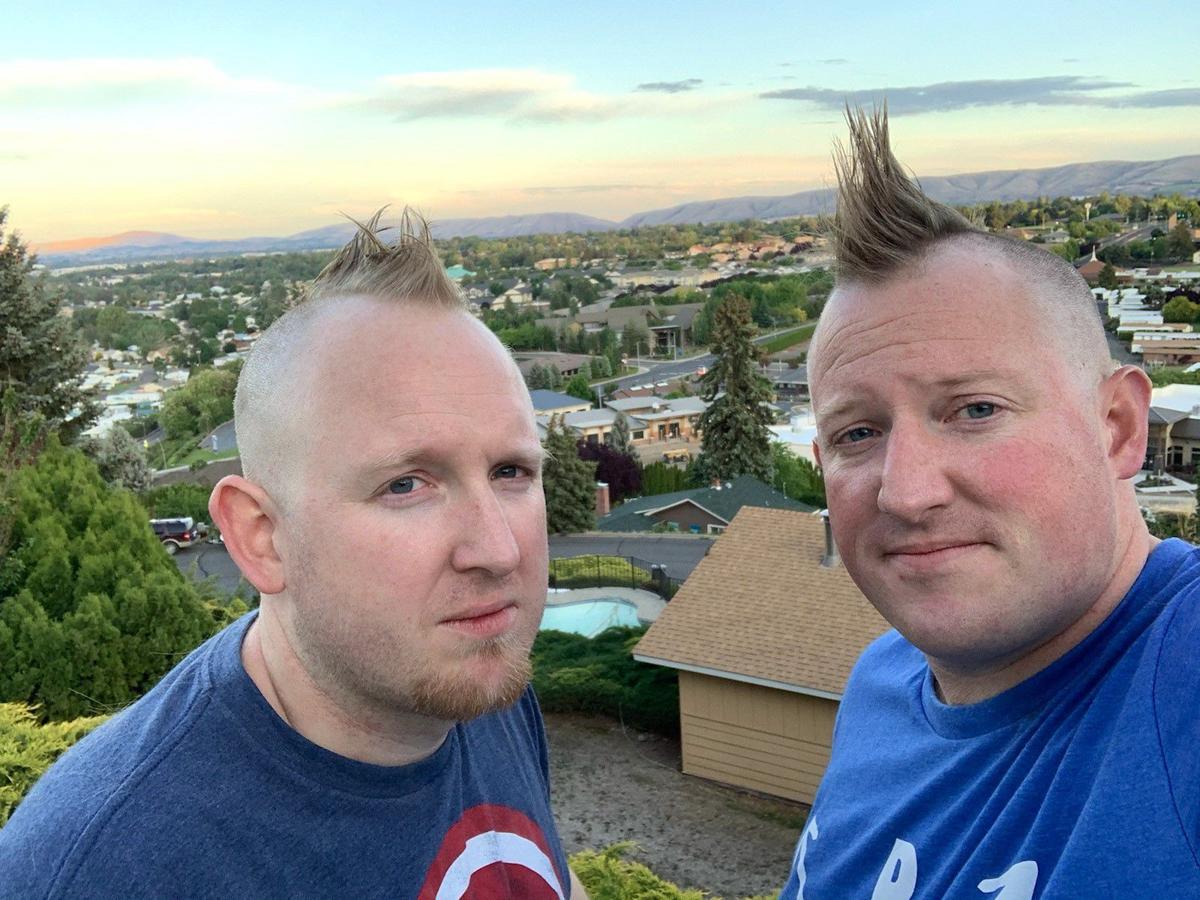 Michael and Matt Uhlman will go to great lengths -- or as in this case, when they had their hair cut for a local cause, short lengths -- to promote local businesses. 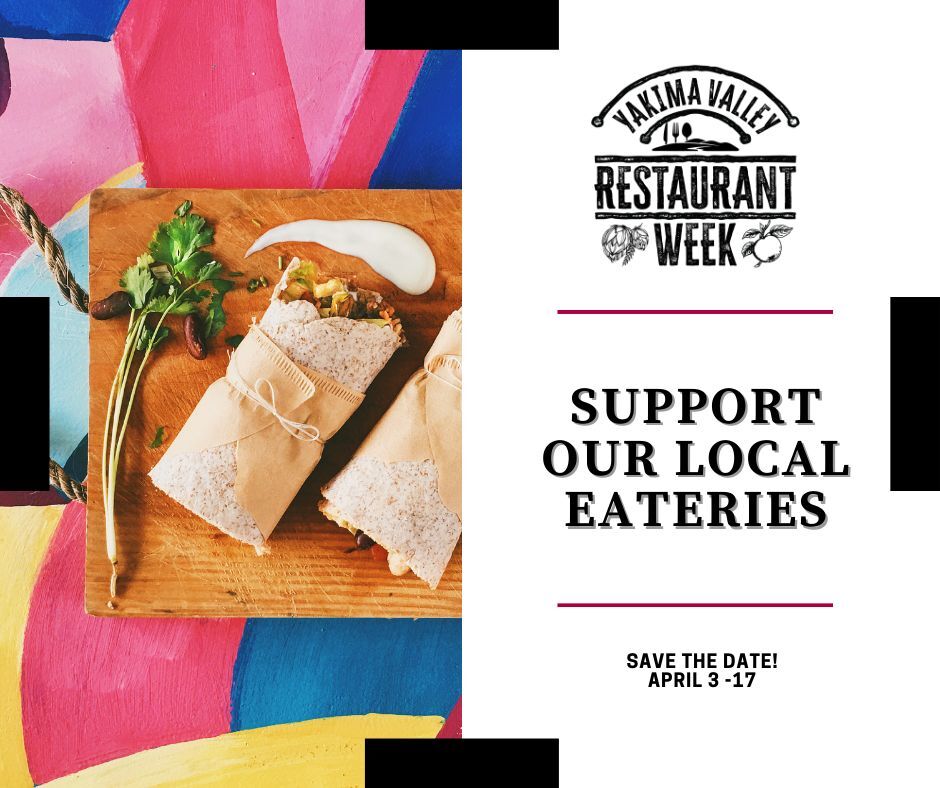 New places are taking part this year, making Restaurant Week bigger than ever.

Hungry to help Yakima Valley businesses, Restaurant Week is back this month with a revamped game plan.

As in past years, Restaurant Week offers diners some mouthwatering samples of local kitchens like The Lab.

Restaurant Week is serving up a wider menu and a longer time frame as it returns this month.

Michael and Matt Uhlman will go to great lengths -- or as in this case, when they had their hair cut for a local cause, short lengths -- to promote local businesses.

New places are taking part this year, making Restaurant Week bigger than ever.

What do you do when you have a passion for food, restaurants and your community? Simple — you find a way to celebrate them all together. That’s what two brothers and a community-minded group have done with Yakima Valley Restaurant Week.

Dr. Matt Uhlman and his brother Michael were kids from West Valley who did what many have done: they left Yakima for school, learned about life and returned to a home they knew and loved. That distance offered the Uhlmans an opportunity to learn about what the rest of the world has to offer as well as a chance to appreciate what they were missing back home.

One of the things Matt saw developing in other cities was a “restaurant week,” featuring some of the best kitchens with unique menus and a drive to get people out of the house for something special. No one had tried such an event in Yakima, but where there’s a will, there’s a way.

Matt was a member of the Leadership Yakima board in 2018 (a project run by the Greater Yakima Chamber of Commerce) while his brother was a member of the Leadership class. The class is a yearlong program run by the Chamber to learn about the community and help groom participants for leadership roles. Graduating classes are tasked with leaving something meaningful to the community.

“We grow everyone’s beer, we grow everyone’s wine, but we also grow everyone’s food,” Matt said. “Let’s showcase that!” The brothers thought a Yakima version of a restaurant week was a great strategy. The timing was perfect as Yakima was seeing a real change in the local food scene. New restaurants were opening, and people were starting to show more interest.

That first year was pretty simple in the results, but involved a lot of leg work. Half a dozen people associated with Leadership Yakima formed a committee to see the project through.

The plan was for restaurants to offer a special menu for either $15 per plate or $25. Each restaurant paid $100 (or $150 for non-Chamber members) to participate in the promotion, help cover some of the marketing costs and leave a legacy (this part was the tough sell for the first year). There were no other fees involved like some other city’s programs, and the restaurants kept all sales proceeds. Twelve restaurants took part that first year.

The brothers weren’t dissuaded by the number after their first foray into Restaurant Week. Like any endeavor, this was going to take a year or two to develop. In 2019, a new committee stepped in, but of similar size. They more than doubled the number of participating restaurants, though — 29 signed on. They also included a $35 price point for restaurants capable of offering a higher end option.

The group was prepared for an even better 2020, with 45 restaurants signed up for the March 20-28 event. Planning had been in the works for months. But on Tuesday, March 17, they realized they simply couldn’t proceed. A full week into a global pandemic, there was too much uncertainty as to what people could or should be doing. This was the harsh truth for restaurant owners, workers and diners alike.

The event was born of a passion for the local food industry. As many restaurants started offering off-premise dining options last spring, the group created a revised event called “Mask On For Takeout” in June. They offered up $1,000 in gift certificates to patrons willing to support the local industry.

Realizing the lockdown wouldn’t be permanent, the group considered an event last fall — or whenever it would be possible. Now, they’ve set their sights on this spring.

It’s been clear that the event can’t include a participation fee since most of the restaurants have struggled more in the past year than any other industry across the country. And the unwritten boundaries have been expanded to take in the entire valley, including restaurants from Wapato, Grandview and Naches.

The 2021 “week” also has an expanded timeframe. Instead of an eight-day run of Saturday to Saturday, this year runs over the course of three Saturdays from April 3-17. Full details were still being worked out, but the committee anticipates 50 or more restaurants will participate. At least a couple of establishments participating will be new since the beginning of the COVID-19 era: My Ma Dim Sum in Yakima, JJ’s Birrieria and Antojitos in Wapato. Plenty of Yakima’s longtime favorites are in the lineup as well.

Discussing the importance of this year’s event, Michael said, “We really need to support our restaurants here, and show what we have that is great.” The brothers want to keep this as an ongoing event in Yakima because of that sharing. It’s a positive thing for the community that needs to see those shining spots sometimes. “Matt and I,” Michael continued, “are committed to seeing it succeed today and into the future.”

Matt added: “At the end of the day, it’s a fun way to try new food in the community.”

After the hardships of the past year, that might be what we need the most — a little fun. At the same time, we’re supporting our friends and neighbors, and they in turn can realize the appreciation for what they do for us as a community. If we could narrow down most things to that simple formula, we’d likely be considerably happier.

In past years, revenue raised by the event has supported Urban Kitchen, the nonprofit culinary class targeting at-risk youths. But classes have been canceled for the past year due to the pandemic, so any residual sponsorship dollars will go toward restaurant safety supplies for those most in need.

For full details of this year’s event, go to YakimaRestaurantWeek.com.