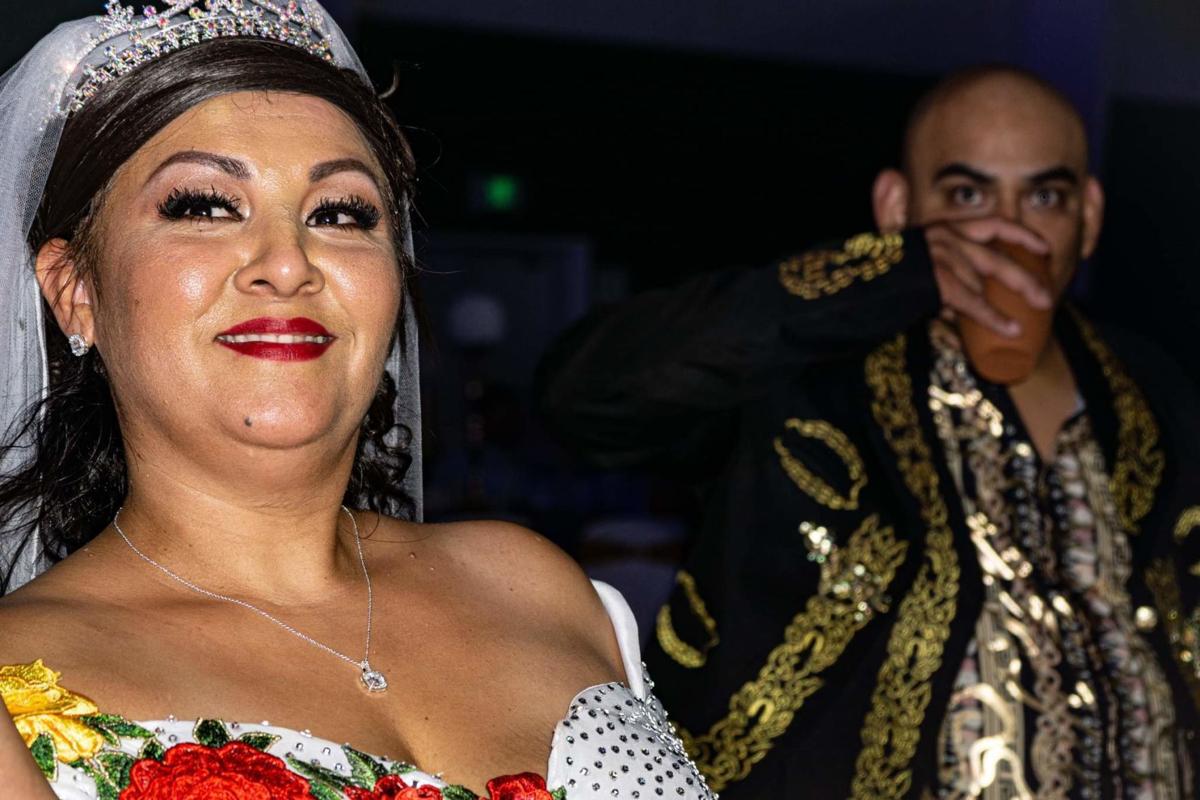 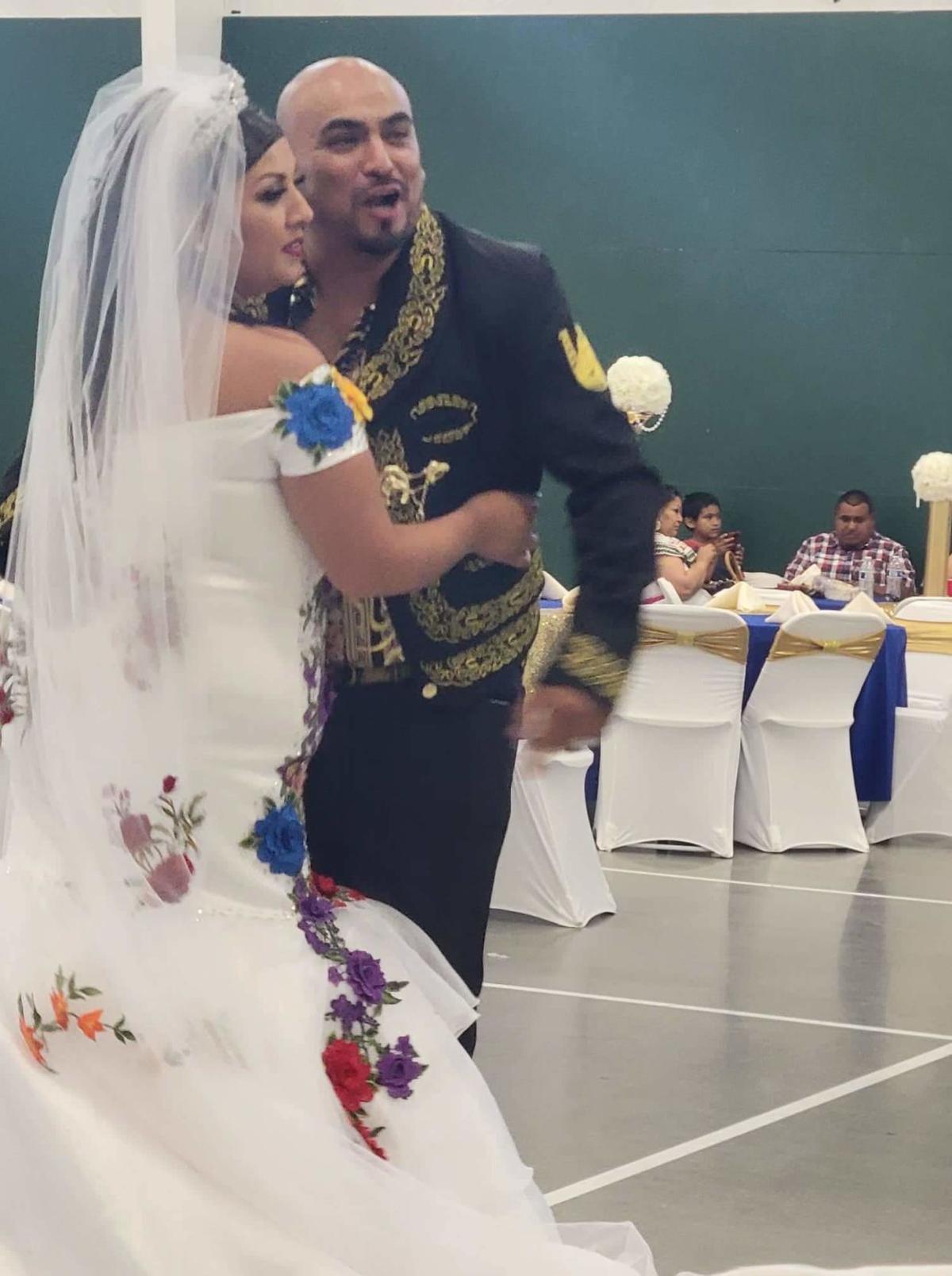 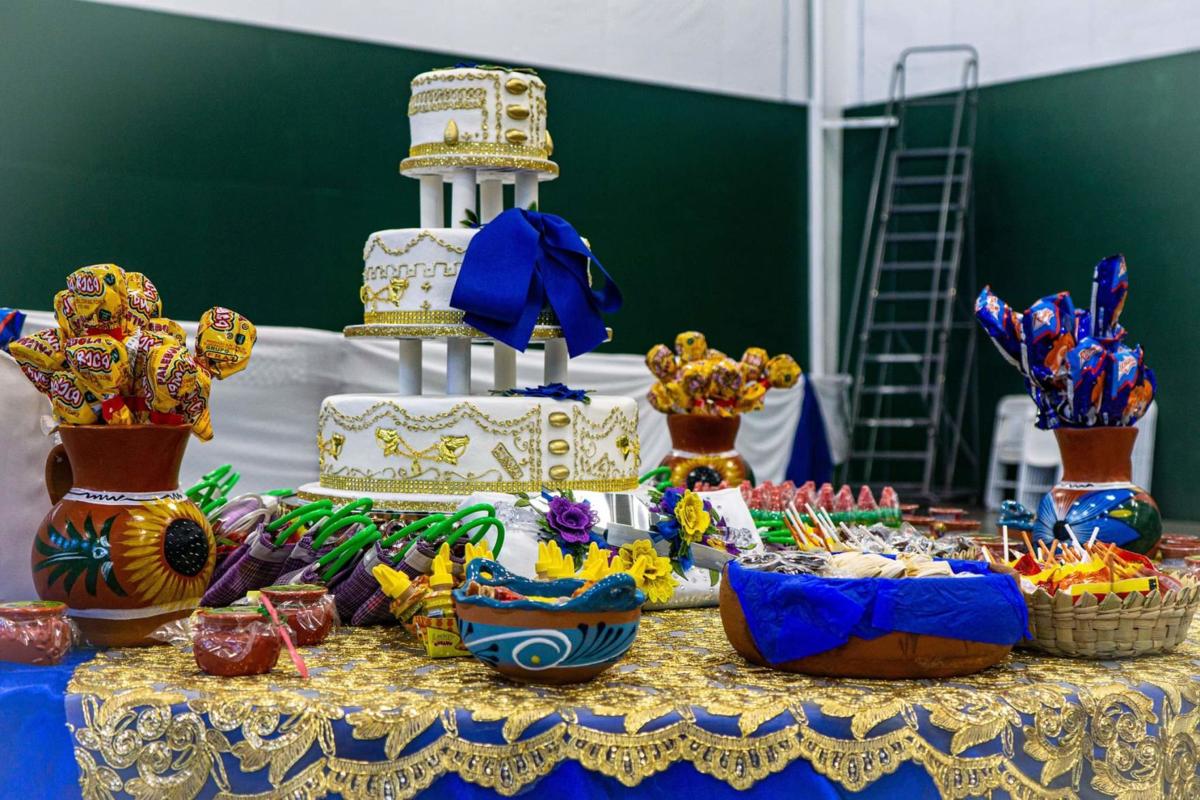 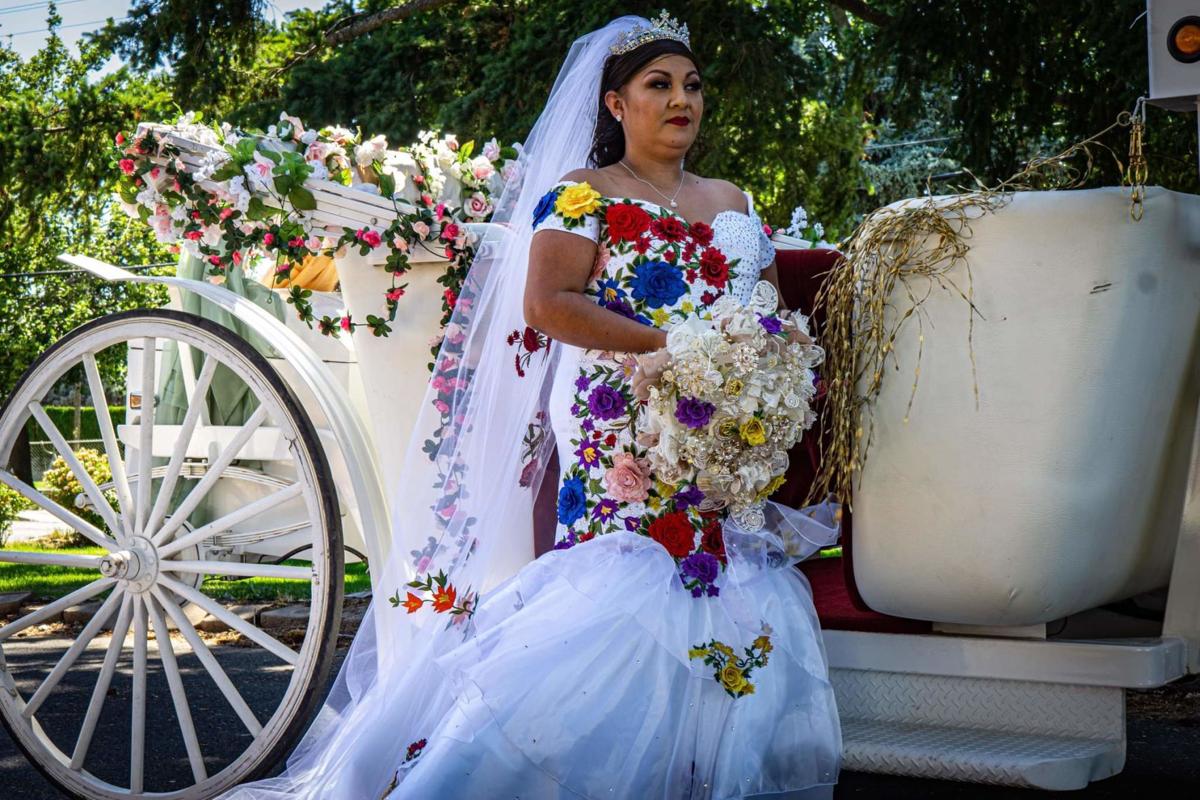 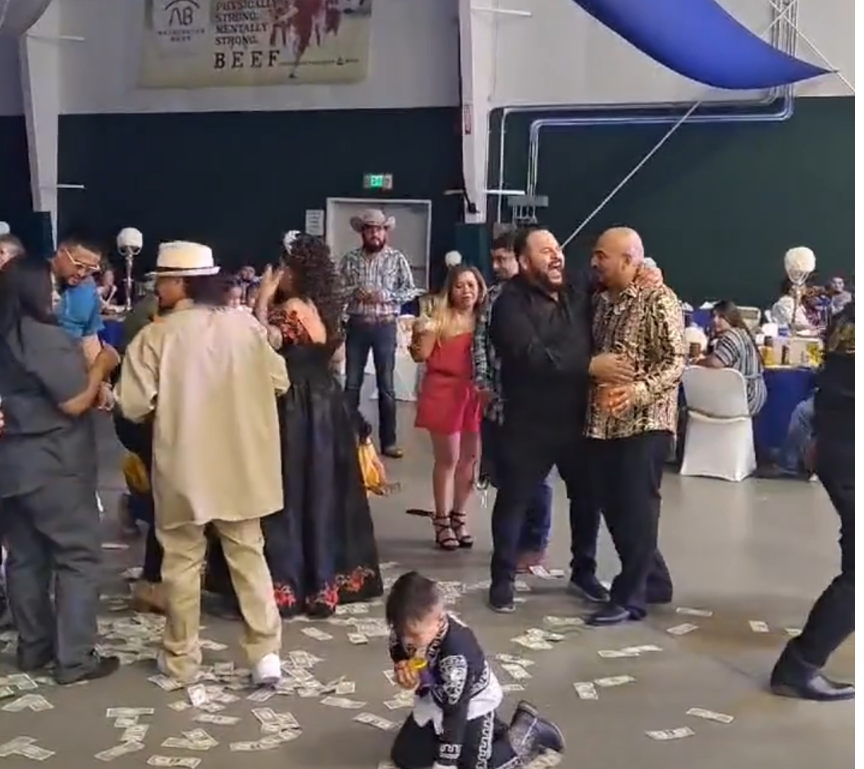 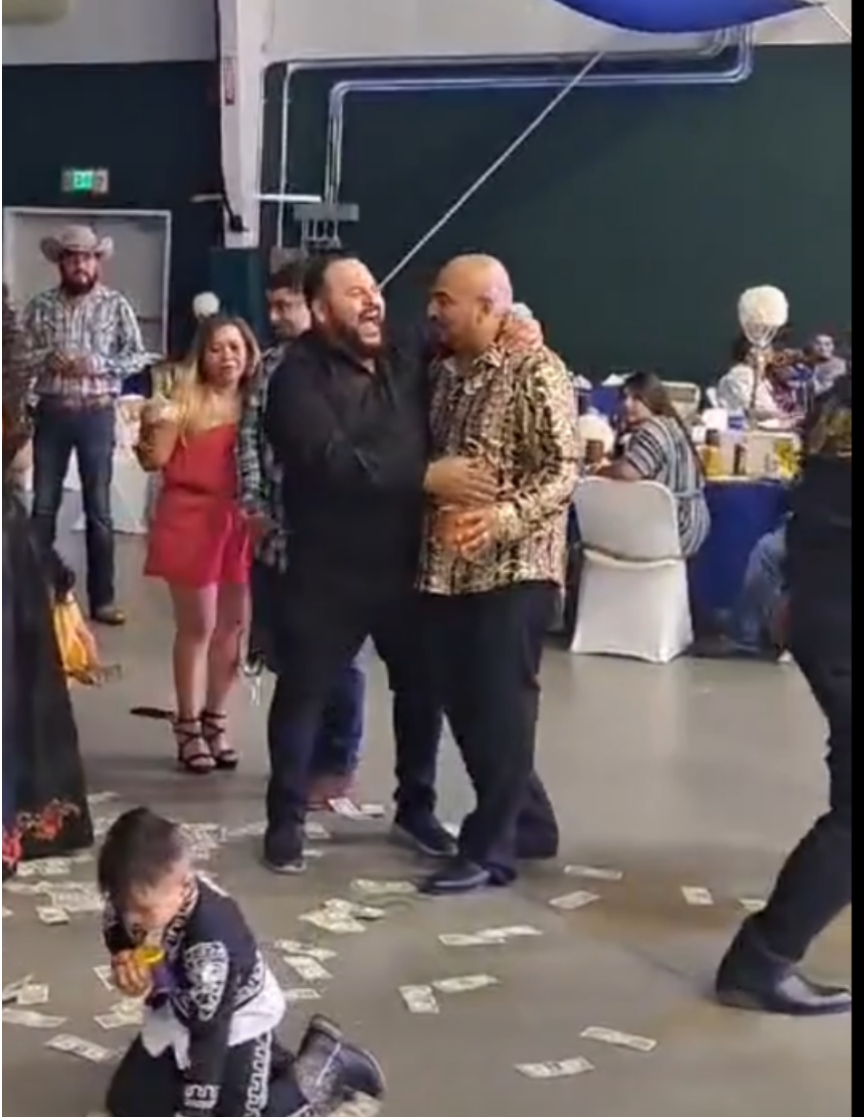 We met on Dec. 19, 2013. It started through Facebook — he was singing a song for one of his friends’ boyfriend, not sure if it was birthday or anniversary. My friend shared the video and tagged me on it. When I saw that smile it melted my heart away and that look he had in his eyes was fake — he had pain, but covered it with a smile.

We started a relationship in October of 2014, and even though we have had many obstacles, he has stood strong, right by my side.

We had our first son in September 2015. It was the most beautiful thing that ever happened to me because since the first time he’d seen me, he told me how beautiful I was. Now not a day goes by when he does not tell me how beautiful I am and how nice I look in everything I wear.

We are now blessed with three children.

Our wedding was June 19 at Sozo Sports. It was the best wedding of 2021 — an exclusive designer who designs my clothing made me four beautiful dresses for the wedding, and I rode a carriage with Pedro Rivera Jr. (Jenni Rivera’s brother) who walked me to my husband and danced the father-daughter song with me.

My husband drove himself in his 1965 Cadillac DeVille. We had Buchones de Culiacan, a famous band in regional Mexican music and great friends pf ours. They recorded a song with my husband and a music video here in Yakima. We also had Banda Pachuco’s head singer.

My makeup artist as well is a famous makeup artist who does makeup for Ninel Conde, Yuri Maribel Guardia and the Univision stars in Miami. My cake was a charro suit made by Kerris cakes. My decorator also came from California.

Our wedding was a dream come true. We don’t see each other without the other.