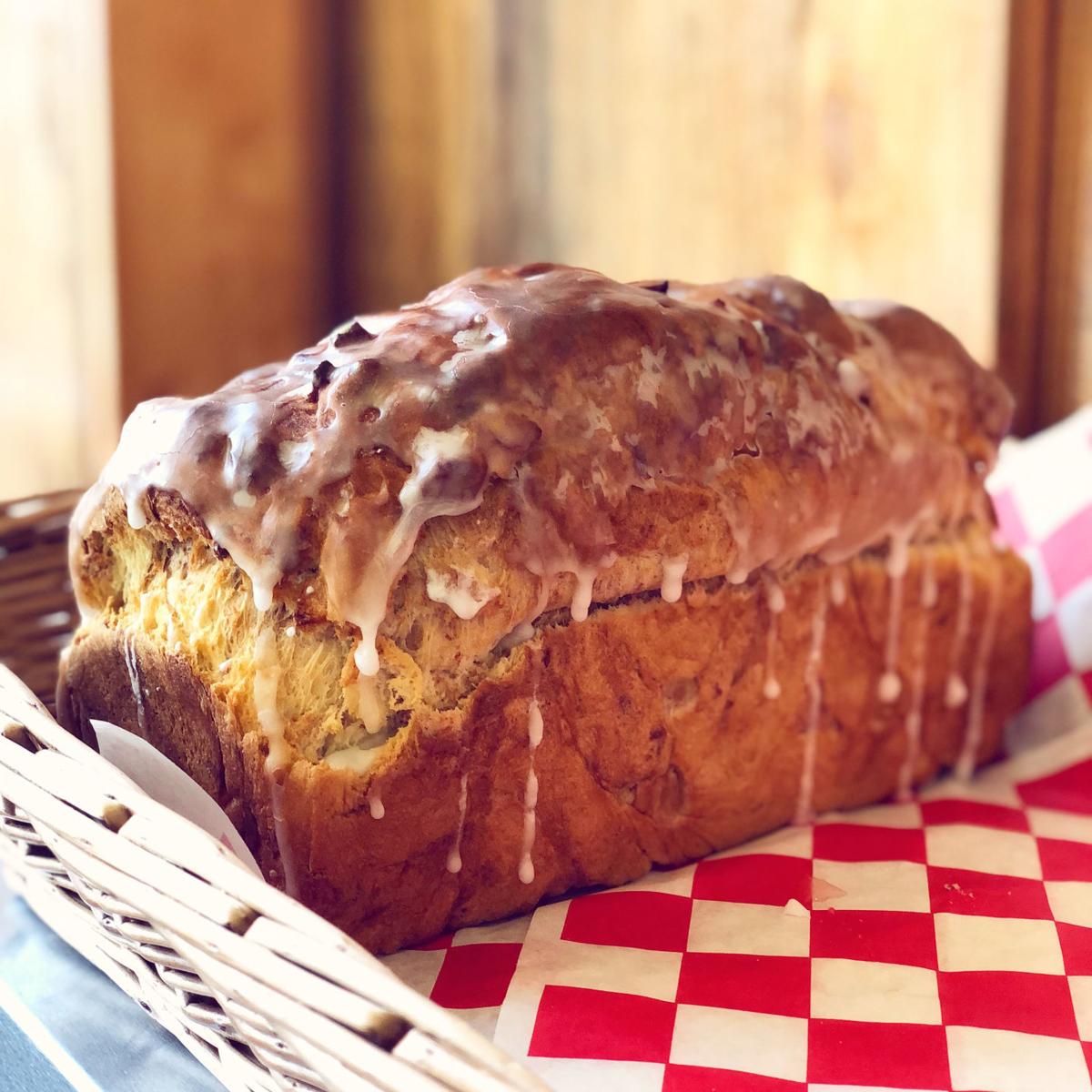 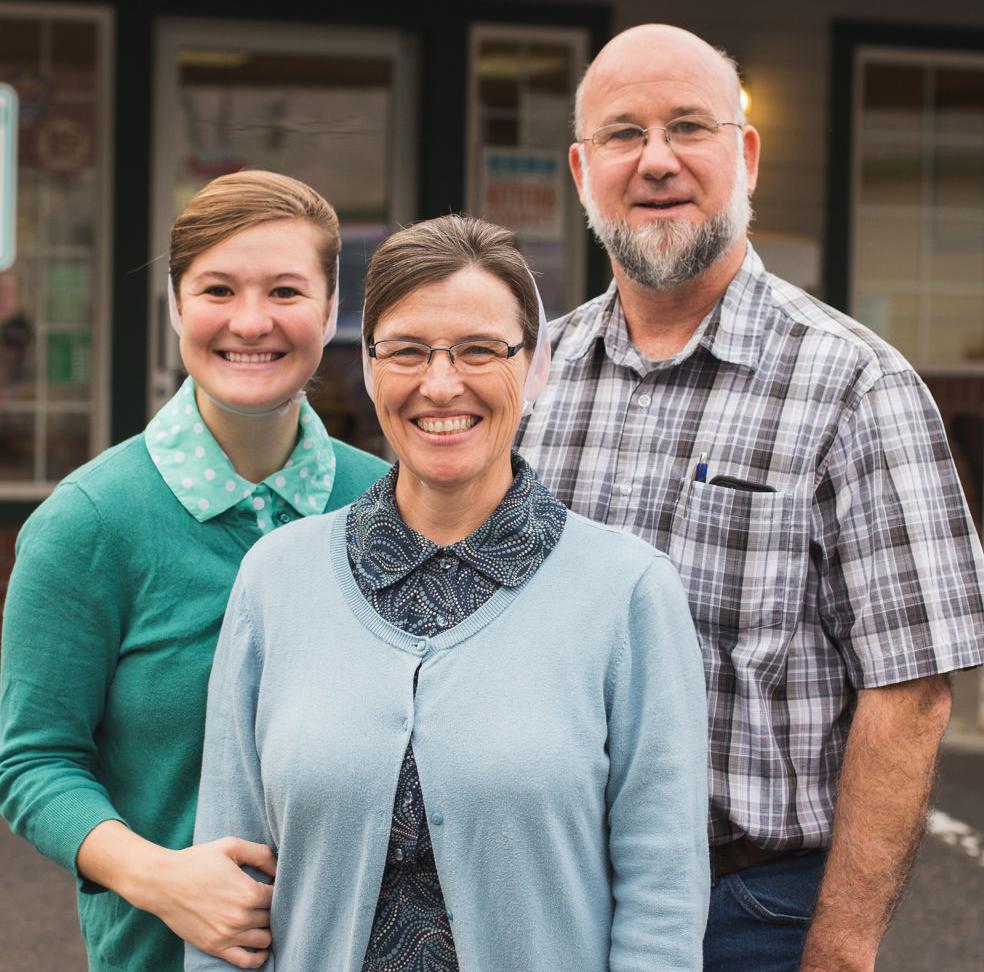 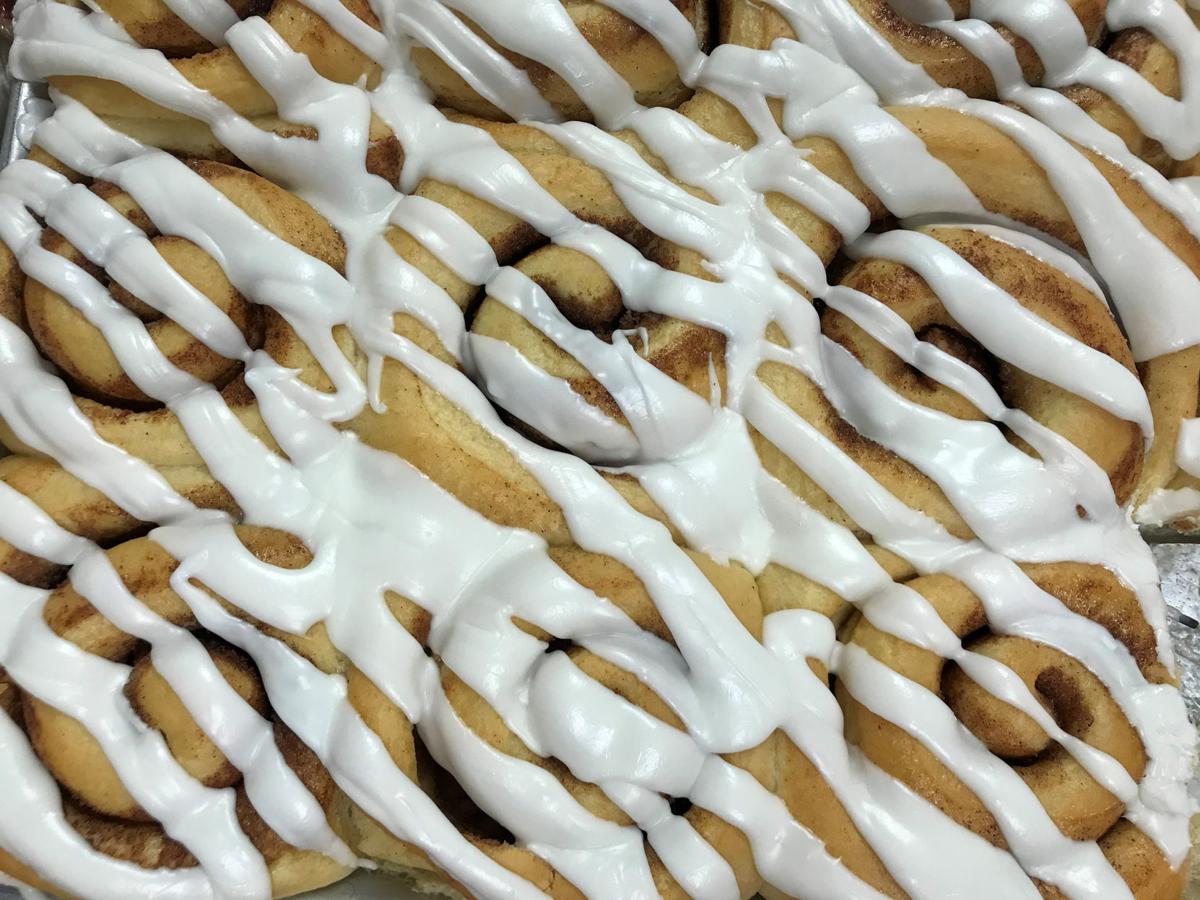 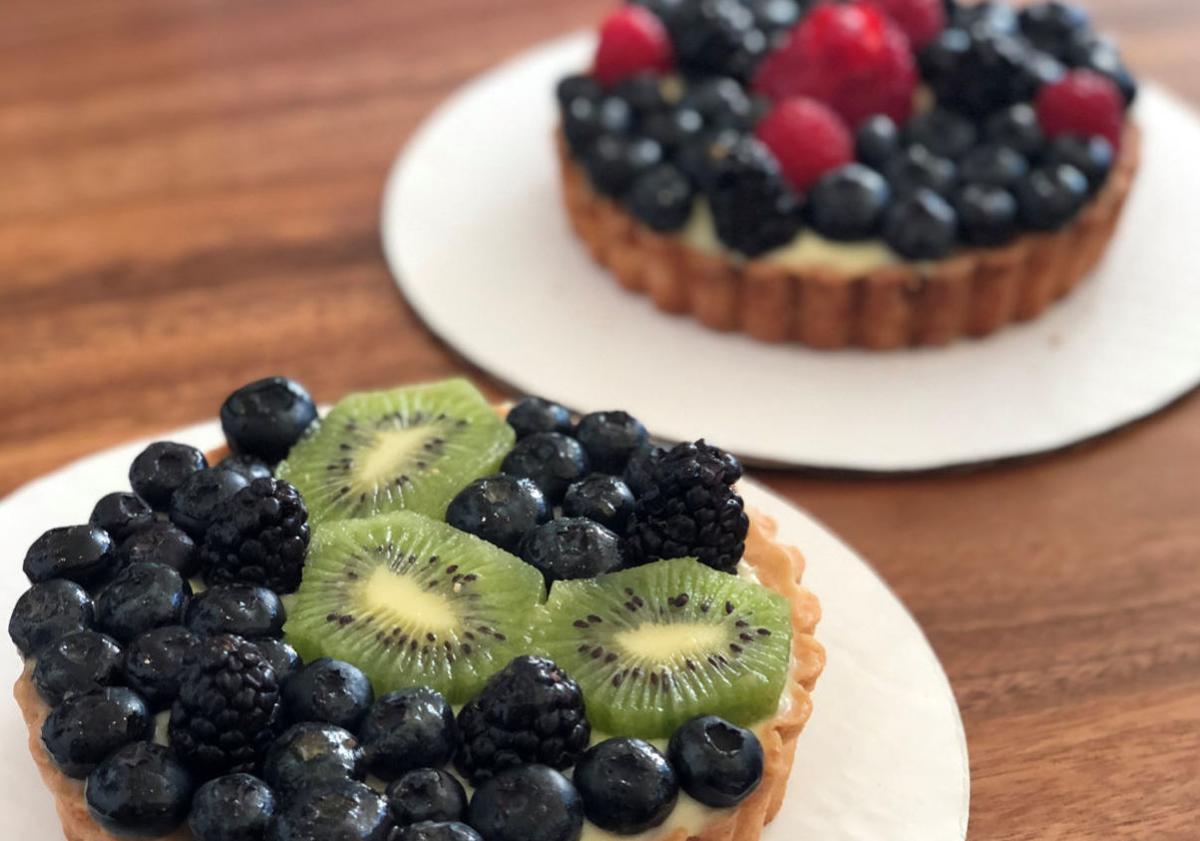 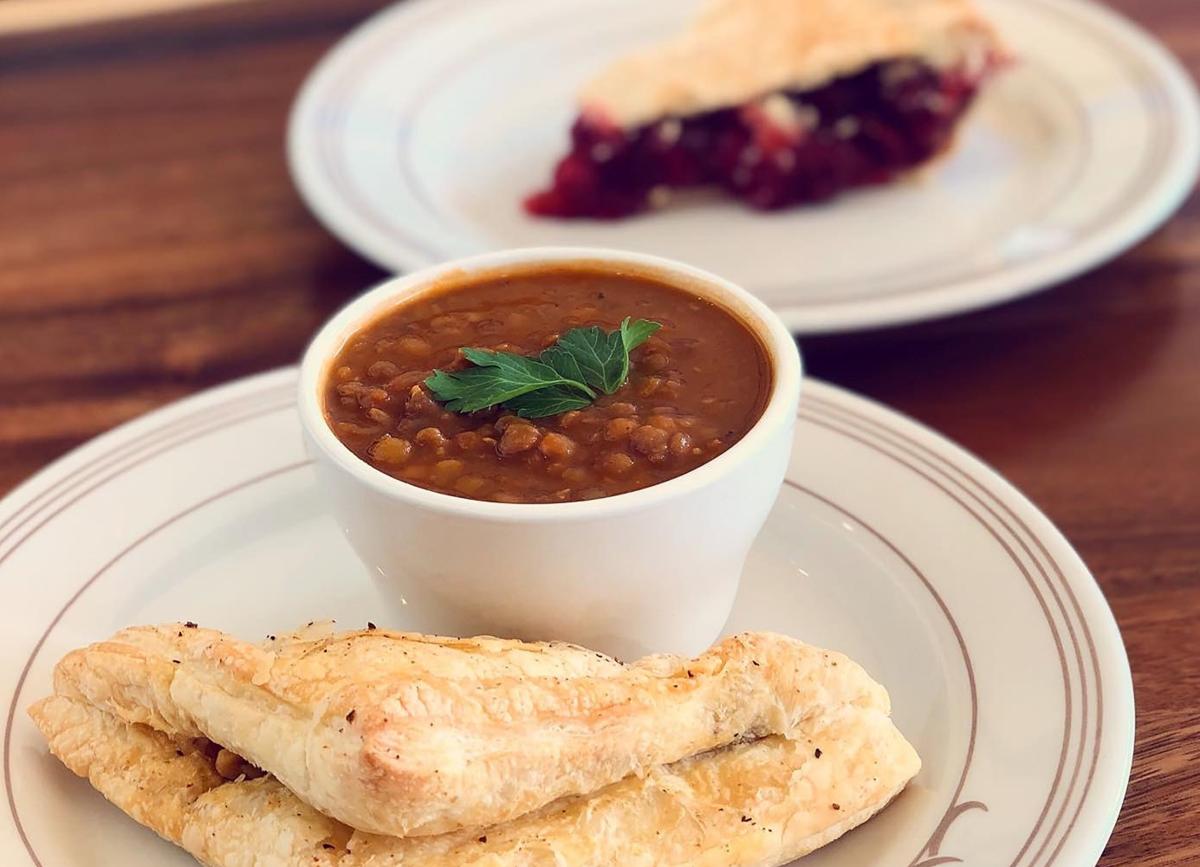 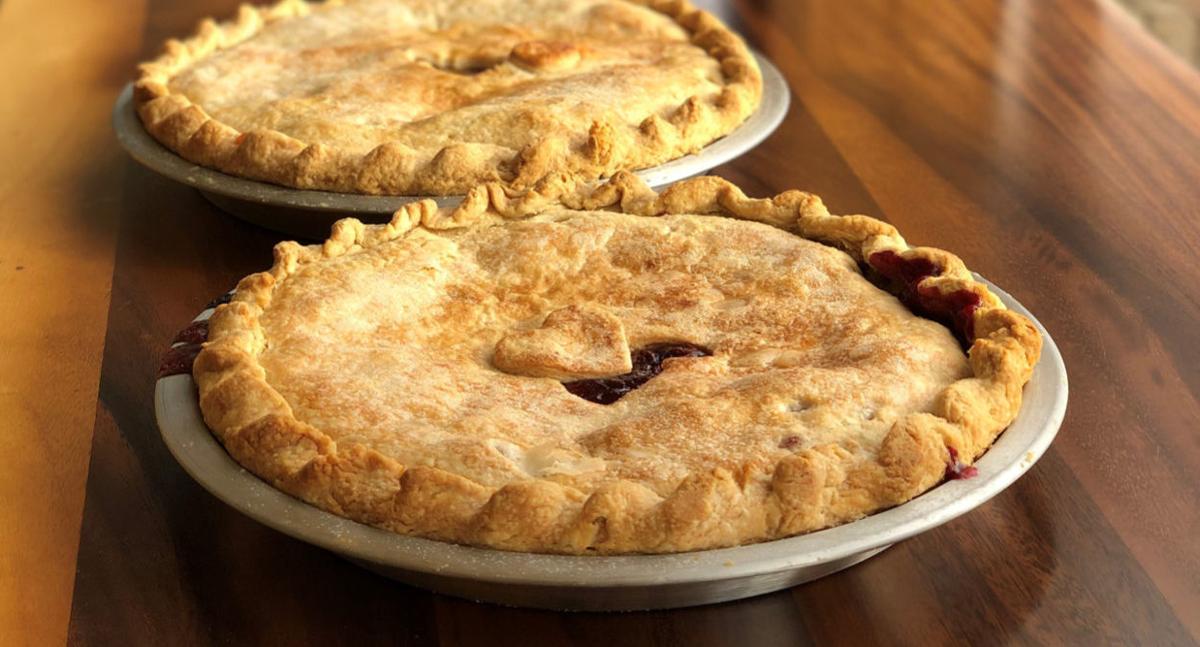 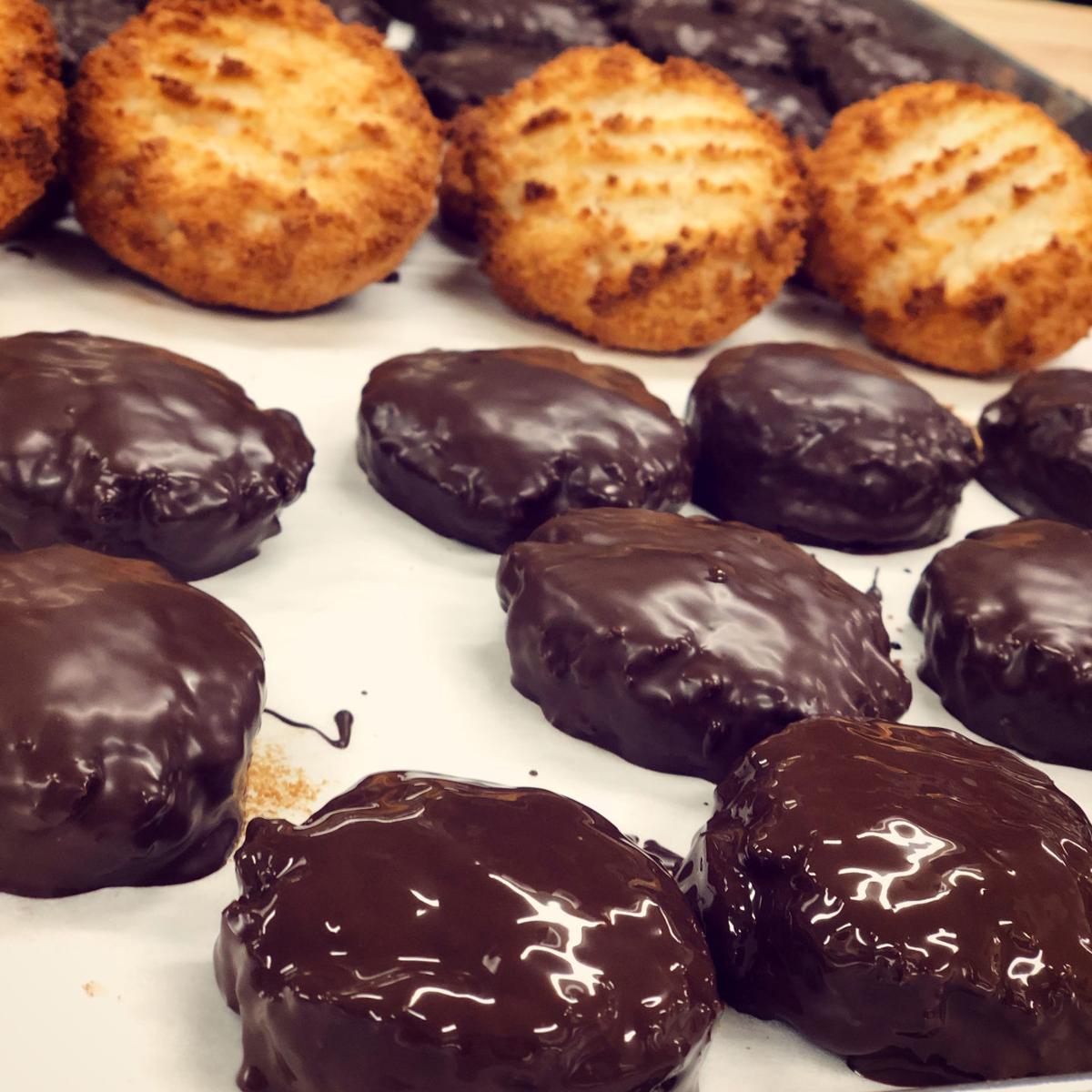 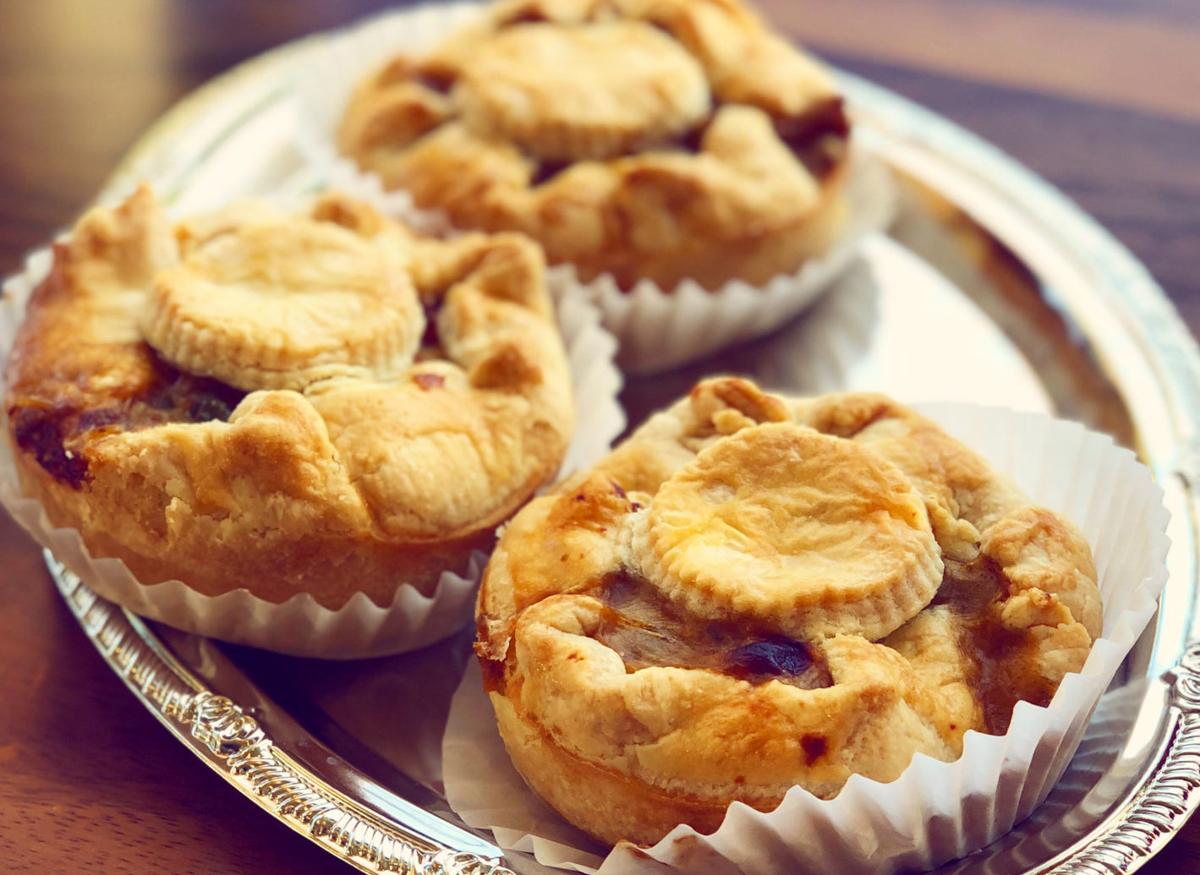 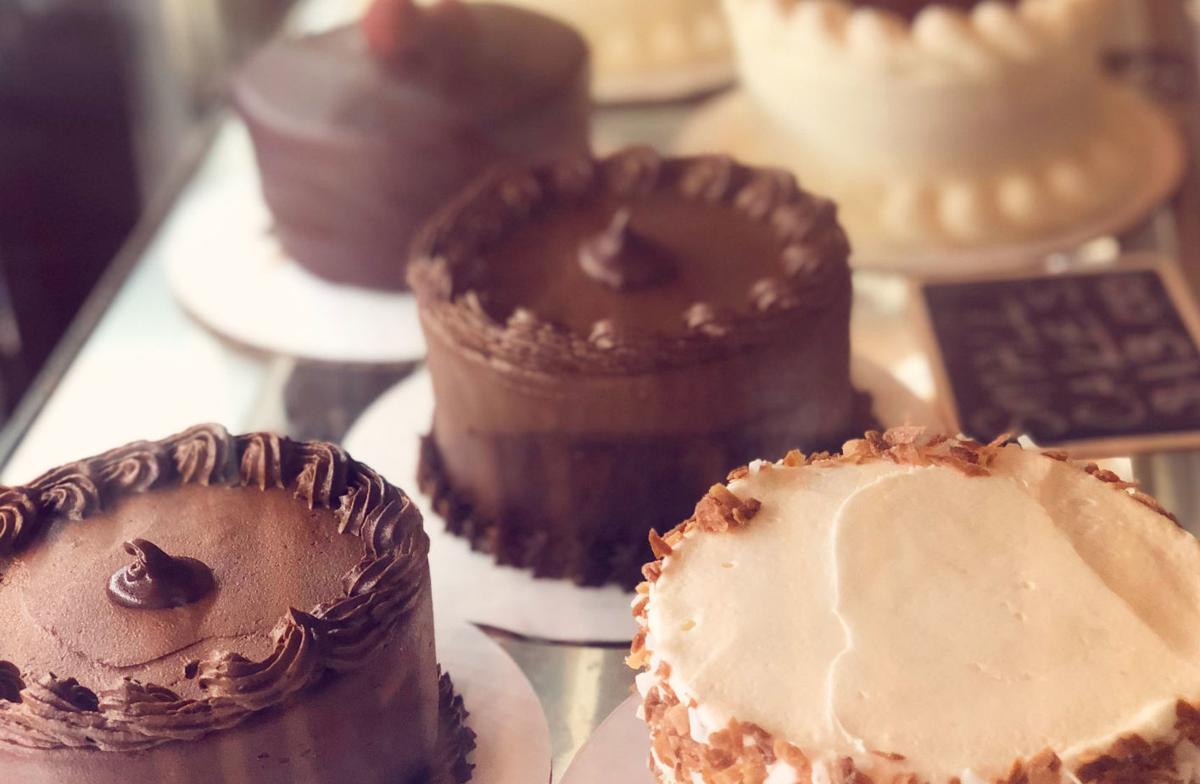 So you’re a good cook. Maybe a great baker. People may have told you “You should really open a restaurant.” Or “Why don’t you open a bakery?” But it turns out, running a restaurant or bakery takes a whole lot more than just being a good cook.

It means making a wide variety of great-tasting pastries, baked goods and savory items that people can’t wait to devour. It means rolling out of bed at oh-dark-thirty when many others are just turning in. It means trying to predict the items customers want and having enough ingredients on hand to make them. It means handling licensing, rent, training, payroll, janitorial duties — the list is endless.

But most of all, it means being fast on your feet. This has never been truer than this past month, when Governor Jay Inslee suddenly announced the mandatory closure of all bars and restaurants through at least the beginning of May.

Governors across the nation wanted to stop people from congregating — to stop the spread of the coronavirus. This measure resonated through the bakeries of Ellensburg with a seismic clang. But there was one saving grace — it allowed for takeout to continue.

So the bakers of Ellensburg kept rolling out of bed in the middle of the night and firing up their ovens; and the customers, though there were fewer of them, kept coming by to pick up the hand-baked goodies they couldn’t live without. After all, what could give better comfort in a time of great uncertainty than a fresh-baked apple pie or cinnamon roll?

One of the most popular bakeries in Ellensburg is Daily Bread & Mercantile. It’s been open since 2012 and is run by Dana and Matt Wise and their daughter Kyra. Originally from Kansas, they moved here in 2006. Dana’s grandmother was a great baker, and Dana worked in food service in Kansas at the public school her kids attended. She worked as a cook at CWU’s early learning center for five years, then decided it was time to make a change, she said. “We opened up this bakery and deli. I wasn’t quite sure what it would look like when we first opened. Whether the main focus would be a bakery, bulk foods, or lunch.”

“And it took off. The bakery and the lunch have been really big,” she added. “They grew really fast.” In a unique merchandising move that has turned out to be brilliant — Daily Bread sells bulk food too. Specialty items, bakery items you won’t find elsewhere, flours, meats and beans. “We also try to focus on some locally grown things, like eggs, raw milk from Pure Air over in Othello, and cheeses from Idaho.” As of press time, they were still open for call-in and take-out, and the grocery section was doing very well.

Their quiche is one of the most popular items and sells out quickly. The fragrant cinnamon rolls they make only on Mondays, Wednesdays and Fridays are legendary.

Their biggest challenge, Dana says, is “making sure we have all the ingredients we need every week, not knowing what the demand is going to be. One week white chocolate espresso scones might sell out, so next time they make more, and then people aren’t buying them. It’s hard to know.”

Business has grown so much she’s hired two bakers and is now up to 13 employees. “So I don’t do as much baking, I do a lot of managing. But I really enjoy it. I like to be able to have a product that people enjoy and see a smile on their face. To see people come in and have a relationship with them.”

Hayday Bake & Brew is a brand-new Ellensburg bakery that’s already got a big following. It opened in January, but owner Fatima Sheik said she and her husband Waqar “have been planning this for almost 40 years — ever since we met. I was working in a bakery and Waqar used to come in on a regular basis. We started dating after he got the nerve to ask me out.”

She comes from a family of fabulous cooks. “I’m one of 12 siblings, so it was always like a professional kitchen, with between 10 and 20 people every day,” she said.

Hayday does soup and sandwiches, offering a different combo special every day. She makes savory pies, like beef or chicken pot pies made with meat they roast themselves. Their fruit pies and cinnamon apple bread are already renowned. They also make breakfast croissants and casseroles.

She and Waqar met in her hometown of Athens, Ohio. They moved to Western Washington 20 years ago when Waqar got a job in finance. Then CWU and Eastern Washington beckoned. “My son went to college here, we just loved the area and bought land out here.” When Waqar retired 10 years later, they moved here full-time and built a home and started looking for a bakery. She went to bakery school at a technical college to get her certification in retail baking. She said baking and cooking is very rewarding.

“I like the response when someone bites into that pie that they absolutely love. Or a savory pie. It’s the customer’s response when they get something they really like.”

Like Daily Bread, their biggest challenge is figuring out what the public likes and wants. “One week we might sell out of thumbprints and this week nobody will buy them,” she laughed.

In addition to baked goods and meals, you can normally pick up local beers, wine, and prosecco to-go. As of press time, Hayday was not doing take-out orders, but hoped to resume in early April.

Vinman’s Bakery is an Ellensburg institution. Located across the street from Central Washington University, it’s a favorite of students, faculty and townsfolk and offers a rotating selection of breads, pastries and coffee.

The bakery was originally opened in 2000 by Melvin and Mary Manley, and their vision and baked goods have remained largely the same over the years.

Current owner Jeff Klindworth and his staff greet customers by name, catch up on the news of the day and serve up community favorites, including sourdough, challah and multi grain bread. It’s possible to find Vinman’s bread elsewhere in the area, including the Lunchbox Cafe across the street from Safeway in Ellensburg and at Liota’s Good Eats/Winey Dogs in Yakima.

If you make a trip, don’t miss out on the famous Downtowner cinnamon roll and the Kouign Amann, a delicious buttery-orange pastry. If you visit over the lunch hour, Vinman’s sells a variety of focaccia with various seasonal toppings. You won’t regret a stop. As of press time, Vinman’s was still doing take-out orders.