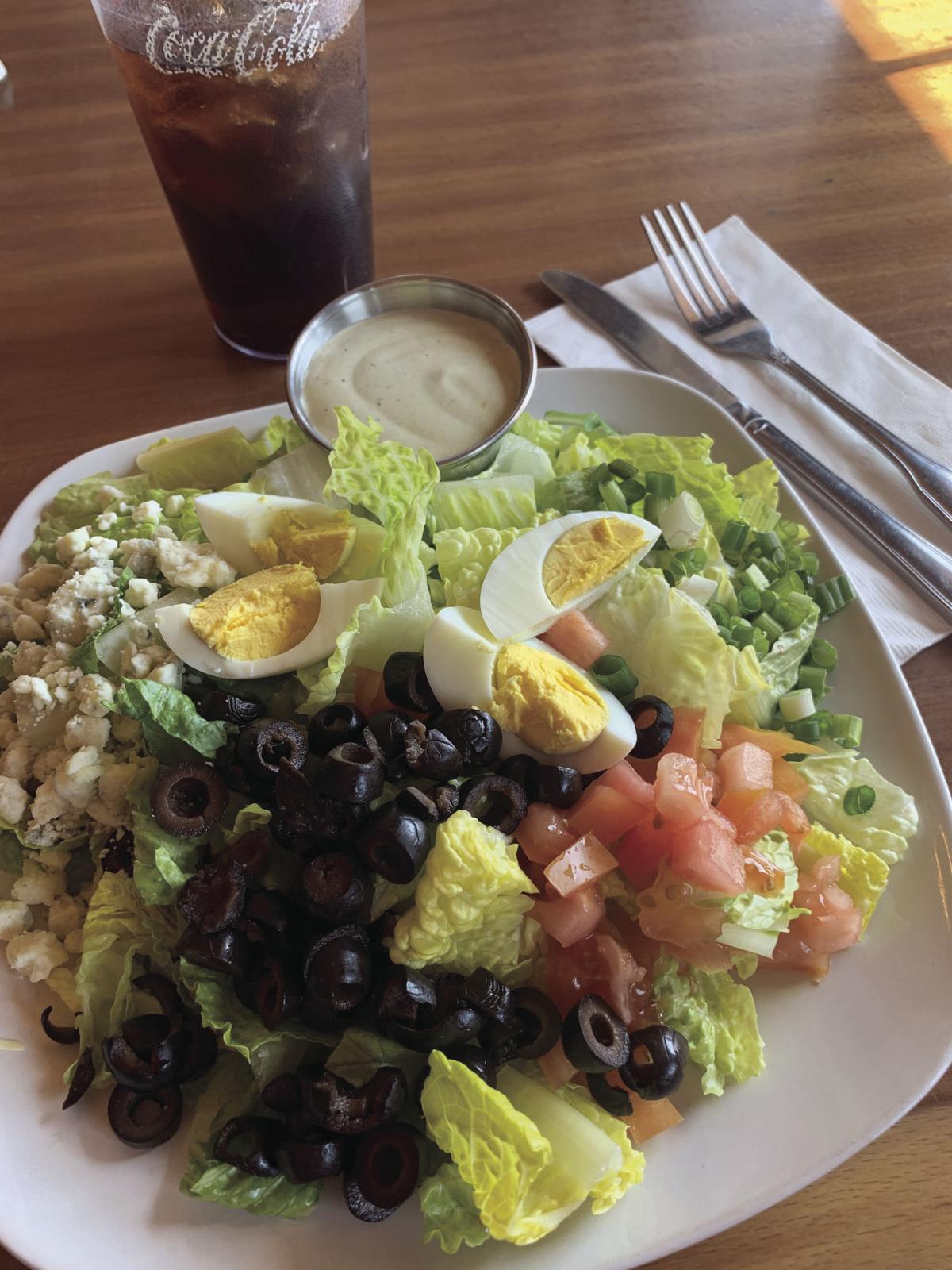 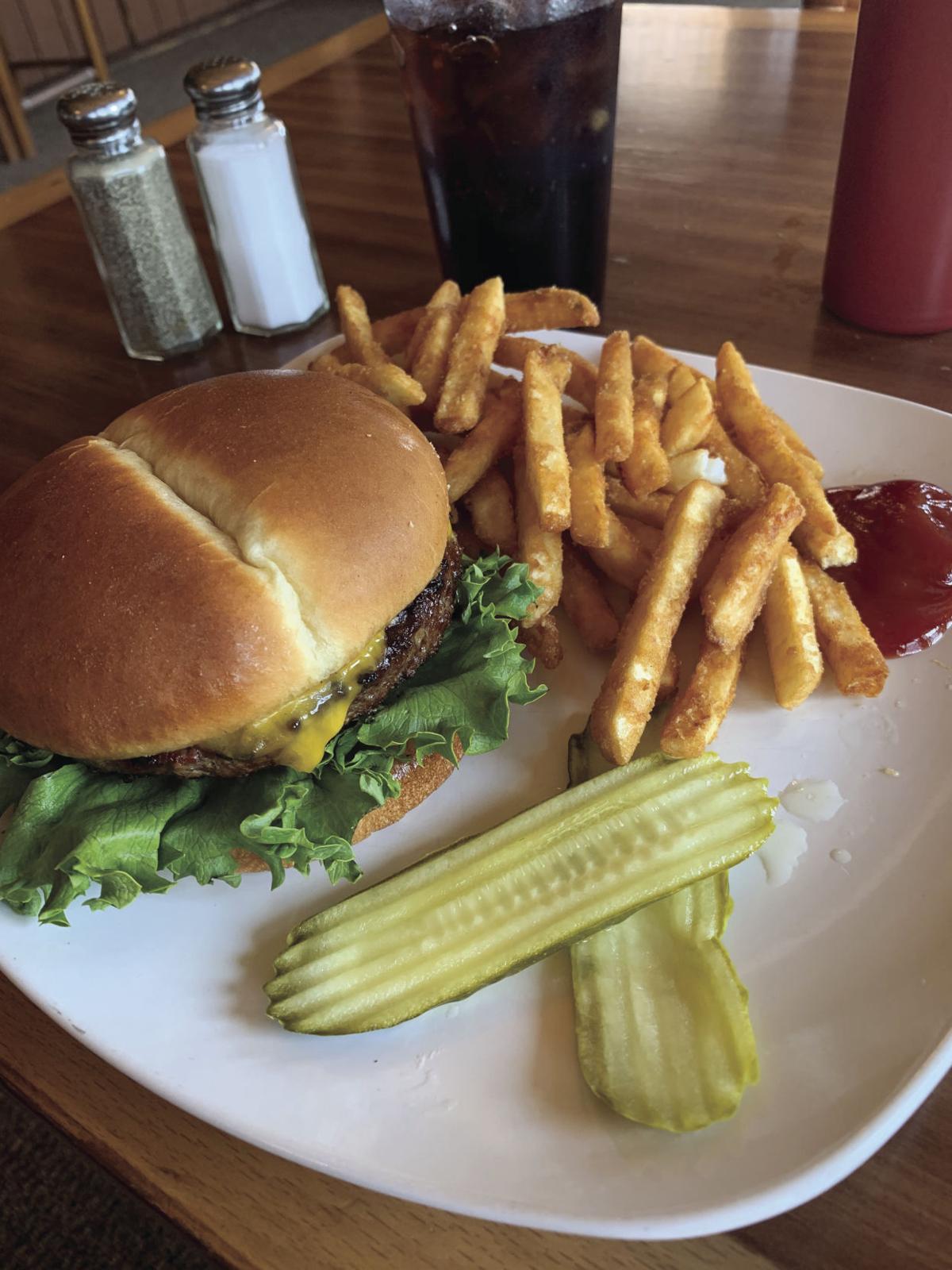 Since this is the entertainment issue of Yakima Magazine, I figured I’d try a meal at a restaurant that’s also an entertainment venue. The Chophouse at the Old Warehouse in Zillah is a unique business that combines a restaurant and bar with a music venue called Perham Hall. As if that wasn’t enough, it also offers a live furniture auction every Saturday night, during which you can eat, drink, and bid on various high-end surplus or irregular furniture, all at the same time.

Co-owner and entertainment director Sammy Hudson and his partners took over the restaurant in 2016, started running shows at Perham Hall in 2017, then acquired the auction house. They recently purchased the entire sprawling complex of buildings, which was built as a fruit warehouse by the Perham family decades ago.

Hudson says he’s hoping to establish it as a serious concert stop with its proximity to Seattle, Portland and Spokane. “There are a lot of tours that route though this area, and our venue is in a good location to pull in up-and-coming artists.”

Shooter Jennings, son of the late Waylon Jennings, sold out his show at Perham Hall in February. The venue, which can hold up to 500 for general admission, has also recently featured Cody Beebe and the Crooks, as well as Jeffrey Foucalt and the American Honey Band. Hudson says upcoming shows will include Scott Stapp, the voice of Creed, and Nashville Nights, a popular event featuring country singers and songwriters.

But enough about entertainment — let’s get to the food. I recruited my husband to accompany me on the 20-minute drive south of Yakima on I-82, with a bribe to buy lunch. Walking in, you enter the cozy galley-style bar first, which opens up into the large restaurant and auction area. We chose a table in a cozier side room, where the waitress greeted us promptly and brought over a couple sodas while we checked out the menu, which has a mix of specialty burgers, salads, sandwiches and wraps, along with some “down-home” selections that include the Zillbilly Country Fried Steak.

My husband decided on the Warehouse burger, flame-grilled with sweet house aioli and cheddar cheese on a brioche bun with lettuce, tomato, onion, pickles and a side of fries. He liked it because it was thick and juicy, yet the bun was strong enough to hold it all together to the last bite. He hates it when burgers get soggy and fall apart. The French fries were fresh out of the fryer and sizzling hot, crispy with a touch of batter for extra crunch.

I had the Cobb Salad, an extravaganza on crisp romaine lettuce, with hard boiled eggs, blue cheese crumbles, fresh tomatoes, black olives, bacon, green onions and avocado dressing. I wanted something on the lighter side, and this salad delivered with the perfect burst of flavors. The avocado dressing was flavorful with a little kick of spice, the perfect compliment to the flavors of the egg, bacon, blue cheese and olives, with the tomato adding a burst of freshness.

The Chophouse also offers a fairly extensive dinner menu featuring everything from steaks, pasta, salmon, pork chops and chicken to burgers and salads.

“We are in a rural community, so we wanted to appeal to them with a menu with some meat and potatoes,” Hudson said.

They’re open for breakfast on weekends. You’ll find The Chophouse at the Old Warehouse at 705 Railroad Avenue in Zillah.