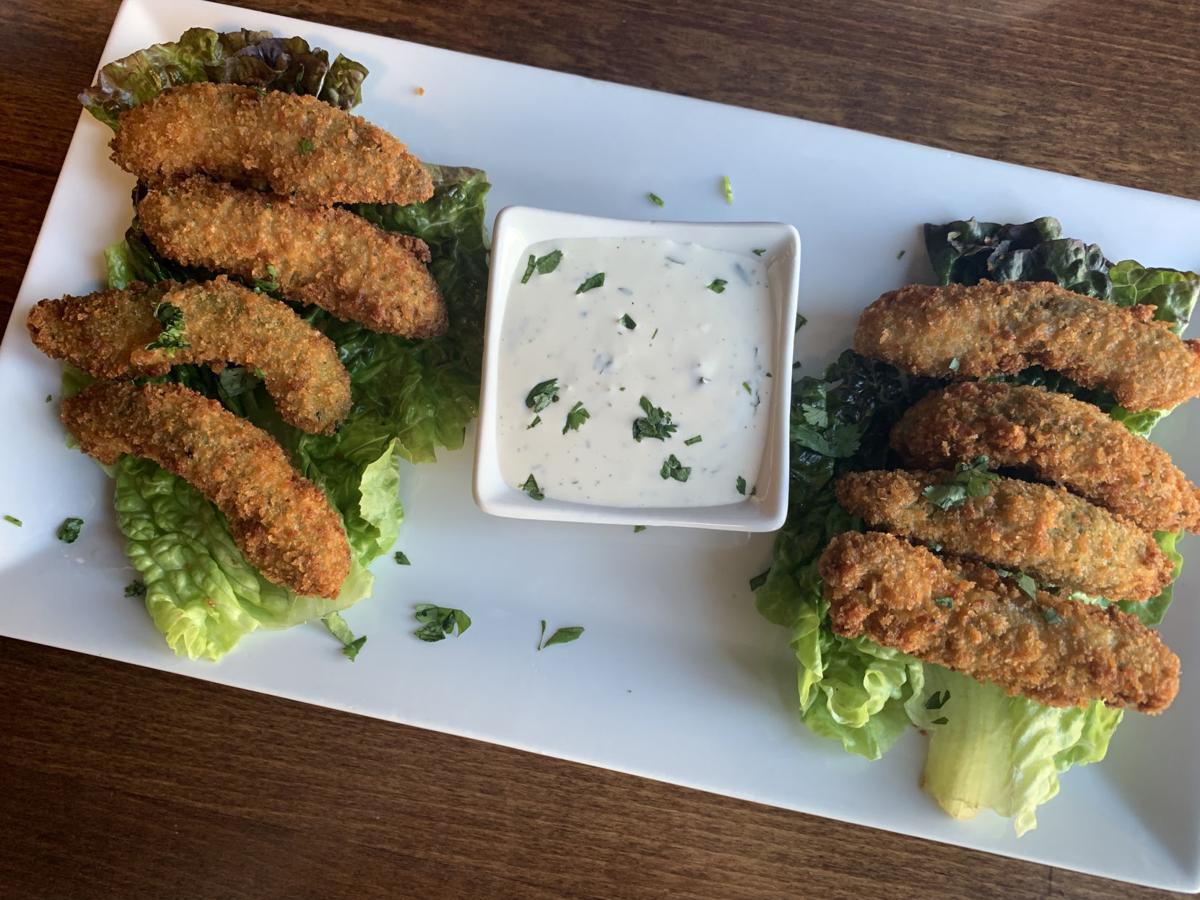 Avocado fries are avocado wedges, dredged in Japanese bread crumbs, fried to a golden crisp and served with cilantro and peppercorn ranch. 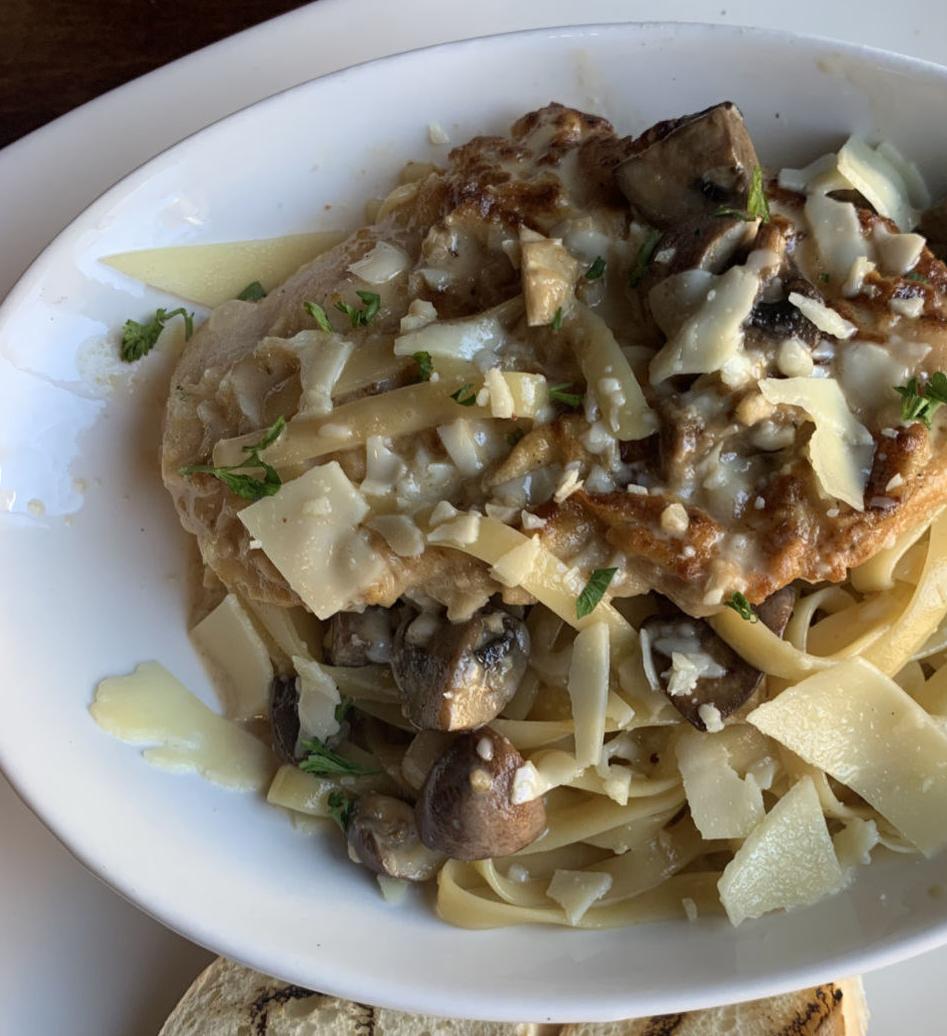 The chicken Marsala is pan-fried and served atop of bed of fettuccine with mushrooms and creamy Marsala sauce, along with crisp grilled bread.

Avocado fries are avocado wedges, dredged in Japanese bread crumbs, fried to a golden crisp and served with cilantro and peppercorn ranch.

The chicken Marsala is pan-fried and served atop of bed of fettuccine with mushrooms and creamy Marsala sauce, along with crisp grilled bread.

I have to tell you — I was wowed by my first meal at Yakima’s newest restaurant, called Purrr. It’s smack in the heart of downtown, across from the Hotel Maison. The sign’s been up for nearly a year but the doors stayed closed until just a few months ago, while the owners did some work in order to comply with city fire codes.

I started hearing great reviews and knew I had to check it out for myself. The space is surprisingly large, with décor that gives a nod to our agricultural area — such as silvered barn boards on the walls. Purrr’s lunch menu was packed with so many choices I had a hard time deciding. In the end my friend Missy and I decided to split the chicken Marsala and the pecan pear salad.

But not before we took a daring leap and ordered the avocado fries as an appetizer. Yep, avocado fries. Frankly, they sounded terrifying. Then they arrived. Ripe green slices dredged in a thin layer of Japanese breadcrumbs and fried to a golden crisp. Served piping hot with cilantro and peppercorn ranch for dipping. We couldn’t believe it, but we loved them.

Then the entrees arrived. The pan-fried chicken breast was served on a bed of fettuccine with a creamy Marsala sauce, studded with sautéed mushrooms. It was all topped with fresh shaved Parmesan cheese. It was delicious.

The salad was good as well — mixed greens with diced pears, candied pecans, and chunks of blue cheese. The herbed honey Dijon dressing complemented the flavors but was a touch heavy on the Dijon. But heck — the place has only been open since July 5.

They also offer some delicious-looking cocktails served with a sly sense of humor in their menu descriptions, like this one: “There may be no better test of a bartender’s mettle than ordering an Old Fashioned. If the barman starts shaking the ingredients or muddling fruit, have your next round at another bar.”

With a name like Purrr, cat lovers may wonder “Are there cats there?” Apart from a few large cat sculptures on the walls, no. I asked co-owner Gaby Aguilar how they came up with it. She says they considered many names but nothing seemed catchy. One morning as she was putting on her makeup, she looked down at the label on her favorite eye shadow and it said “Purr.” She looked it up online, but a bar in Seattle had already nabbed the name. So she added the third R in Purrr to make it her own. At any rate, I guess you could say we were stuffed and purring like satisfied cats when we left. I tried not to lick my paws in the car.

I have a feeling Purrr is going to give those popular restaurants down the street, Cowiche Canyon Kitchen and Olive Garden, a run for their money. It’s at 306 E. Yakima Ave. and opens most days at 11.