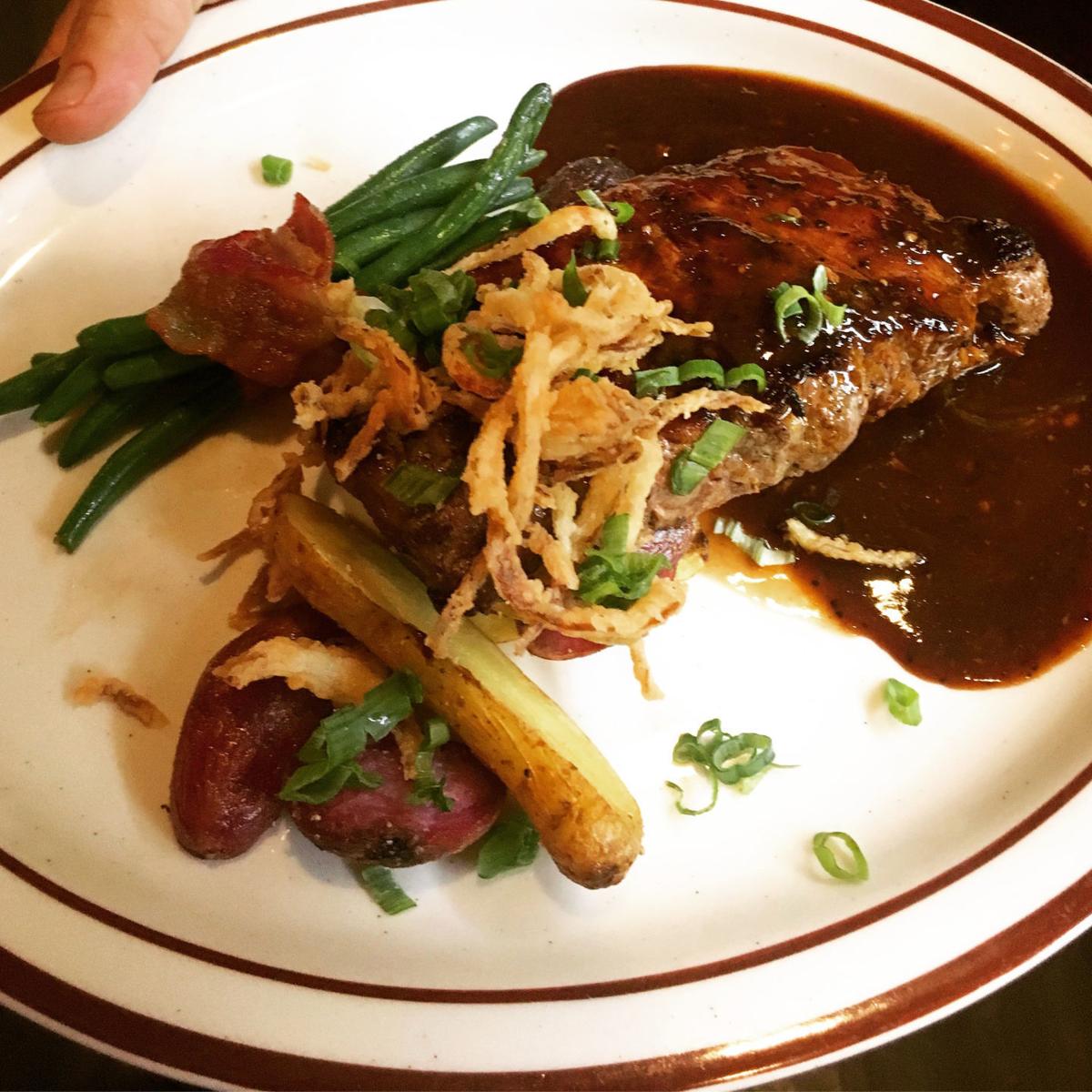 The steak dinner comes with potato, vegetables and soup or salad. 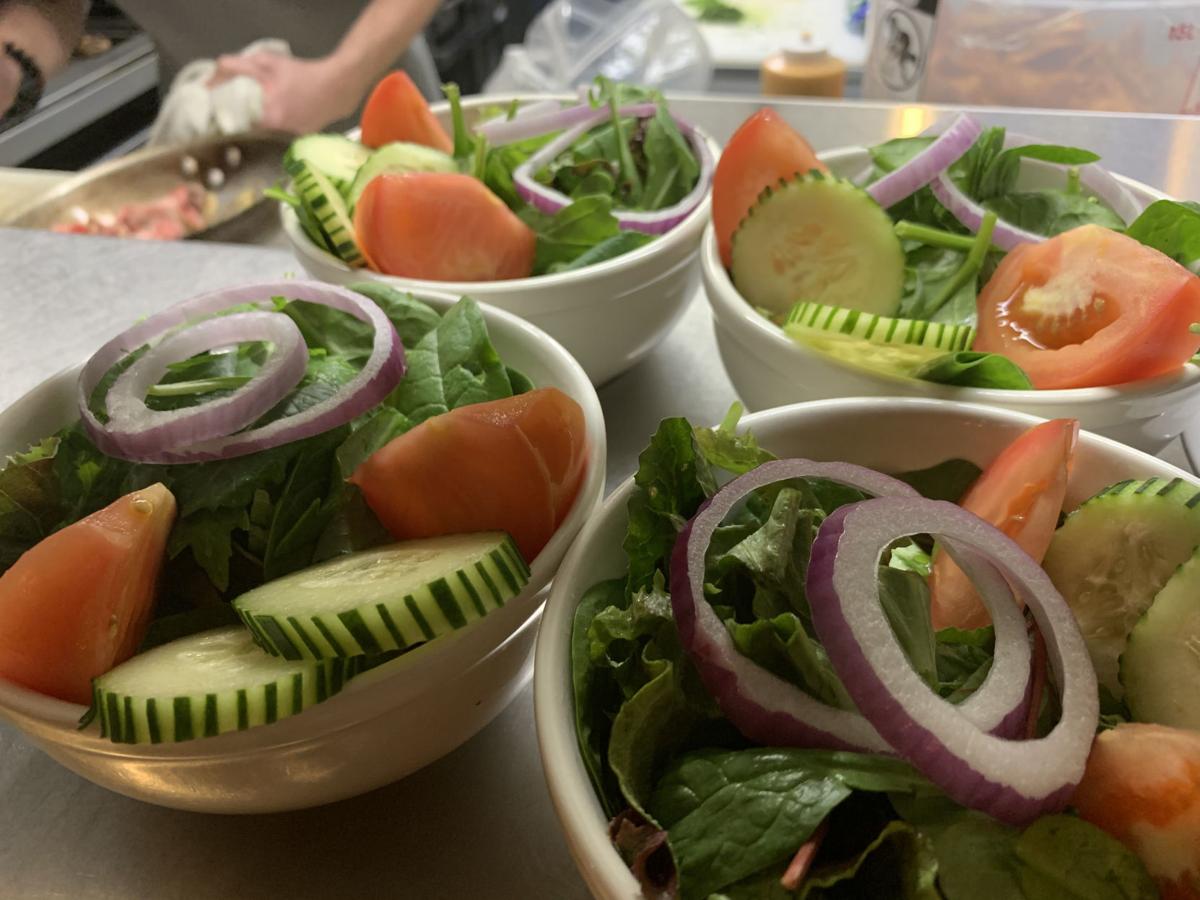 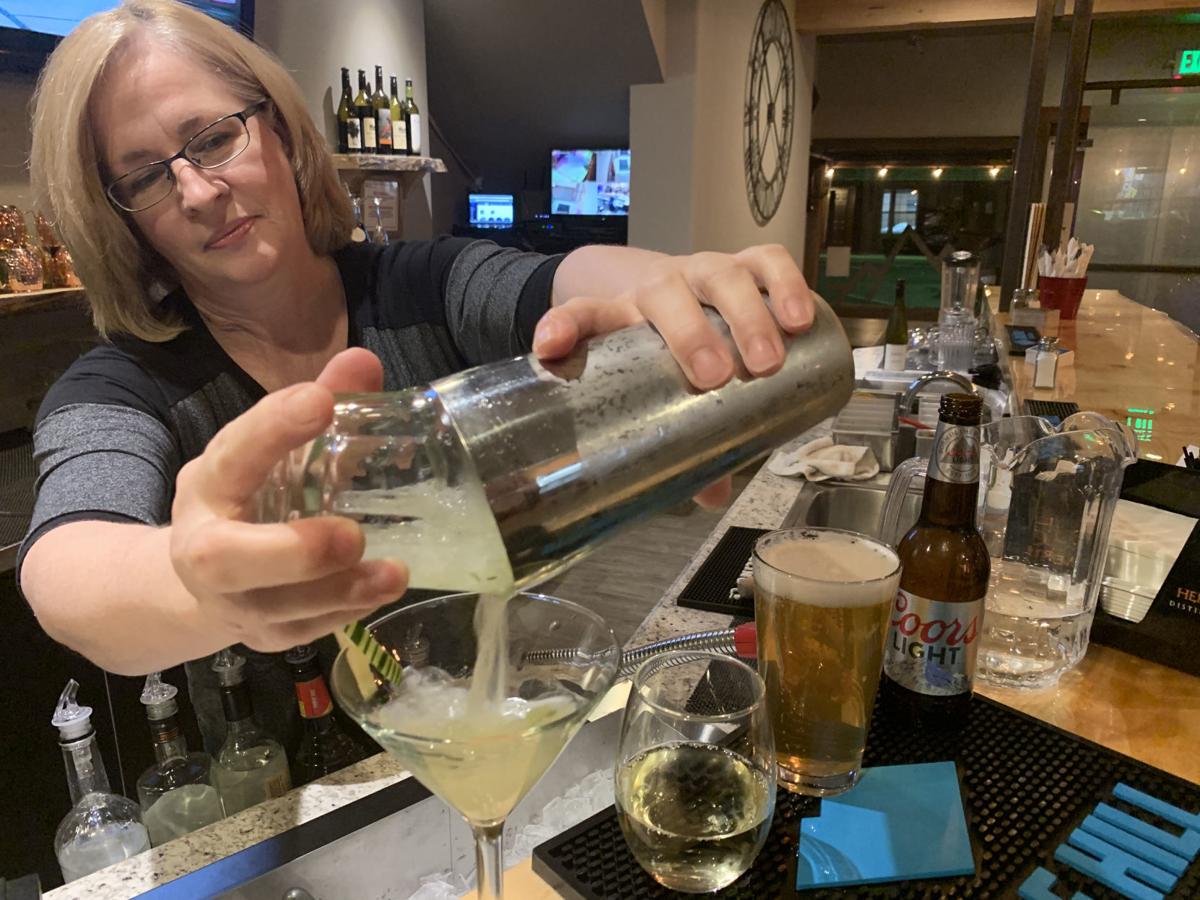 Bartender Lori Hogg whips up a margarita in the bar.

The steak dinner comes with potato, vegetables and soup or salad.

Bartender Lori Hogg whips up a margarita in the bar.

If you want a great meal as you’re heading up Highway 12 or 410 for some summer recreation, Nier the Nook in downtown Naches is a tasty new option. Owner Israel Londono describes it as “an upscale gastropub with a farm-to-table feel.” As a former Seattleite who now lives in Tieton, I love that I can get a Seattle-level meal so close to home. Ten years ago, it was hard to find a restaurant that served a vegetable besides salad or French fries in Naches, much less a meal like sautéed giant Pacific scallops with fresh strawberry salsa, mashed Yukon Gold potatoes and roasted asparagus.

Londono opened the restaurant in 2018, and he and his family are making some big changes in town. His wife’s cousin owns the recently-opened D’Nile Tap House just down the block. His mother-in-law owns the building that houses his restaurant, which has undergone a major remodel since the tavern previously in the space shut down. “I think it’s really fun to be at the forefront of the redevelopment of this town — with the Tap House, and people redoing other buildings in town,” Londono says.

So what’s up with the name, anyway? Londono explains that the “Nier” is for Mount Rainier, and the “Nook” is for Chinook Pass. It was going to be named just “The Nook,” but the name had already been taken.

The restaurant uses fresh local ingredients and chef Ken James changes the menu with the seasons. “Why get it from somewhere else when so much good stuff is here?” says Londono.

Oh, and did I mention they also serve cocktails? The “buy local” ethos applies in the bar too, where they offer lots of local beer and wine, as well as unique and hyper-local spirits like Ghost Owl whiskey from the Parliament Distillery in Sumner. You may recognize bartender Lori Hogg from her stints at other restaurants in Yakima. She’s been in the industry for 35 years.

But let’s get to the food. I was craving a steak, so I opted for the Nier the Nook Steak Dinner. It came with a lovely little salad with crunchy-fresh lettuce, tomatoes, cucumber, red onion and homemade ranch dressing. I sipped a Tieton Cider Works Bourbon-Peach cider while I waited for my steak. It was cooked to a perfect medium-rare and topped with a delicious Cabernet sauce. The meat was so tender I absent-mindedly and successfully started to cut it with my butter knife until I noticed a nearby steak knife. The plate was finished with a buttery stack of mashed Yukon Gold potatoes and roasted local asparagus. It was absolutely delicious. My husband had the aforementioned scallops and gobbled up every bite.

Nier the Nook offers many menu options, including burgers. One of their burgers just won the People’s Choice Award at the Northwest Burger Jam. They also serve pork chops, chicken & waffles, chicken fettuccine, and mac & cheese, as well as Cobb, chicken Caesar, and warm steak salads. I tried their Colombian empanadas on another visit where we just had appetizers and drinks in the bar — and they were delectable. Londono learned to make them in his native Colombia.

He has nearly completed an outside dining courtyard, with a play area for kids and a big canvas tarp for shade. Nier the Nook is on Naches Avenue in Naches, and is open Tuesday through Saturday, 11 a.m. to 9 p.m. most weekdays, and later on weekends. They sometimes list their daily specials on their Facebook page.