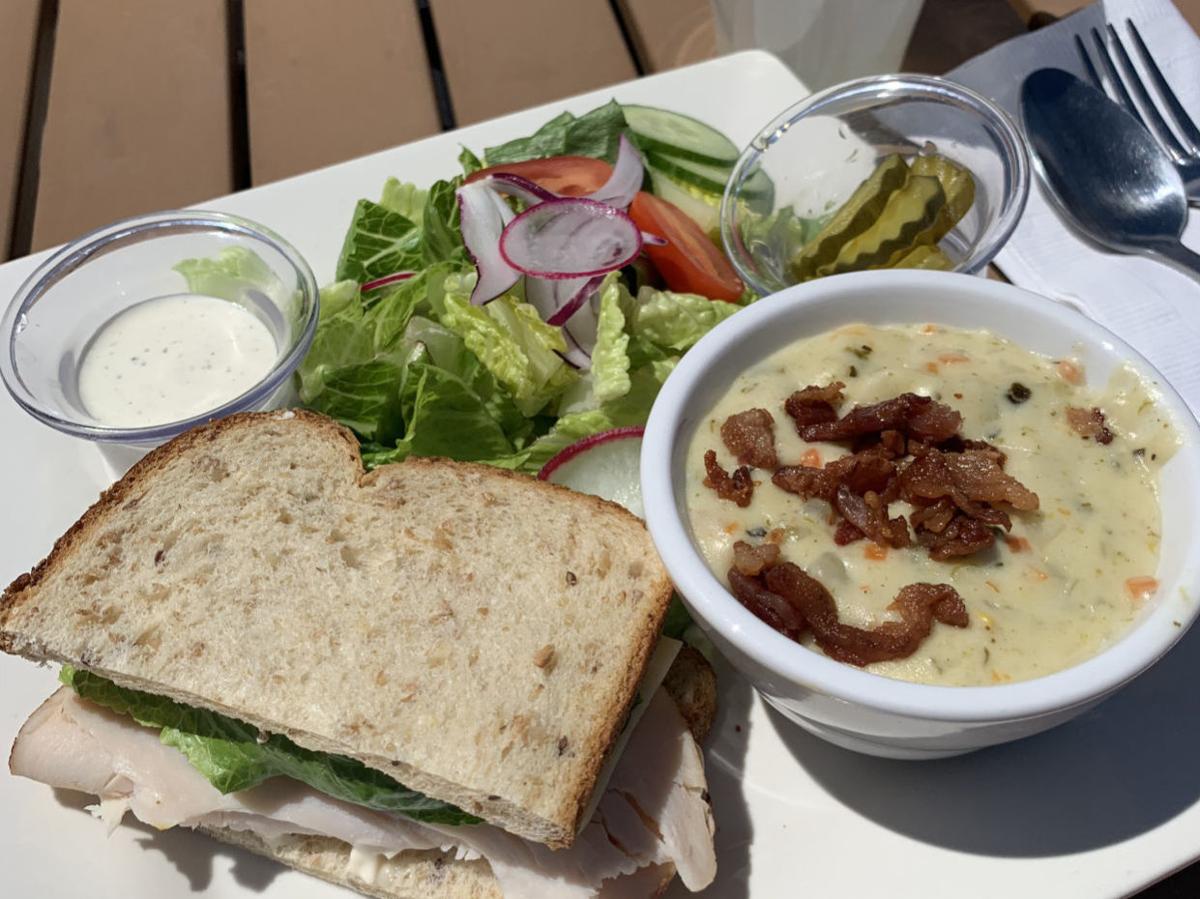 The lunch special at the cafe, featuring that delicious Poblano corn chowder. 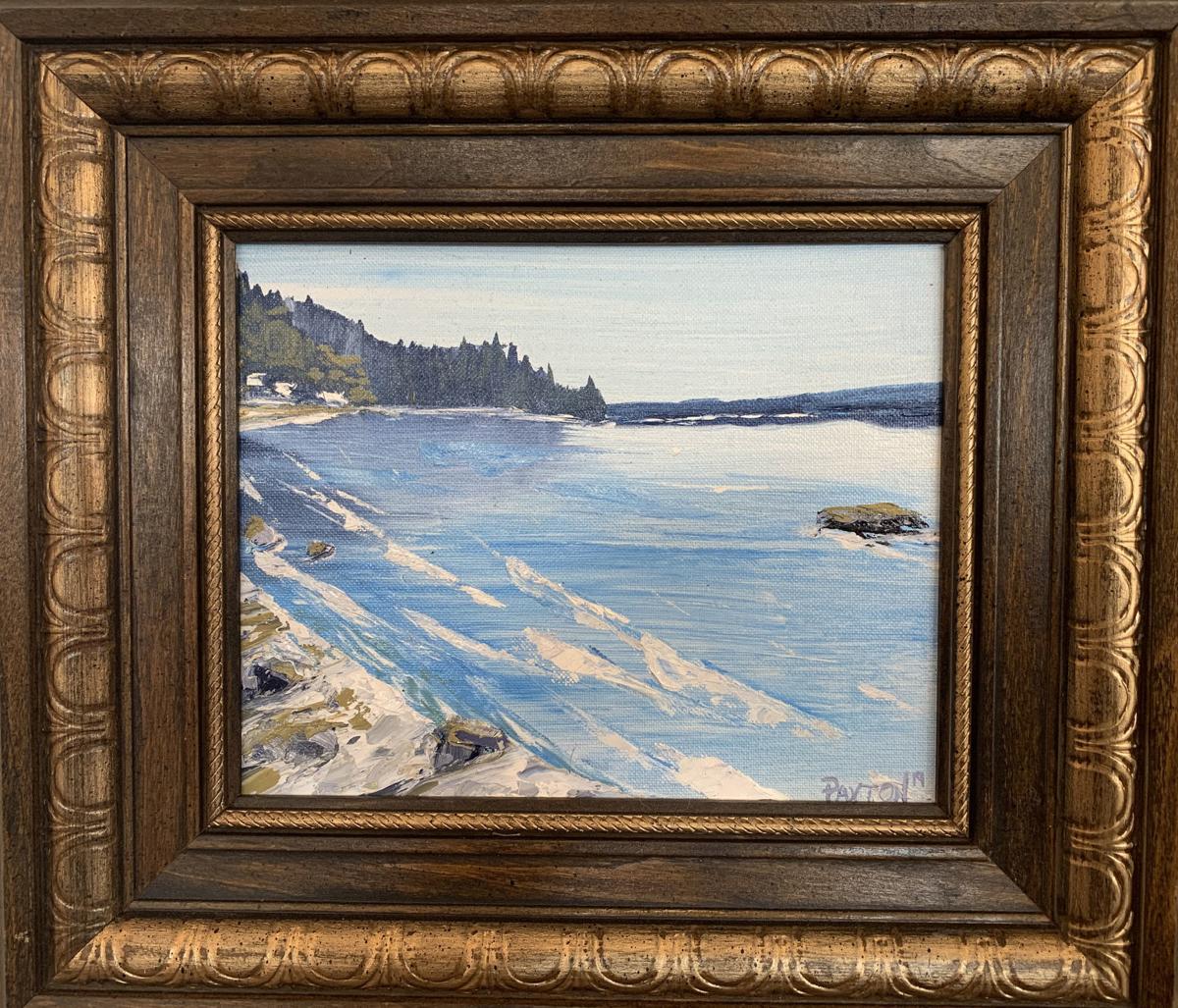 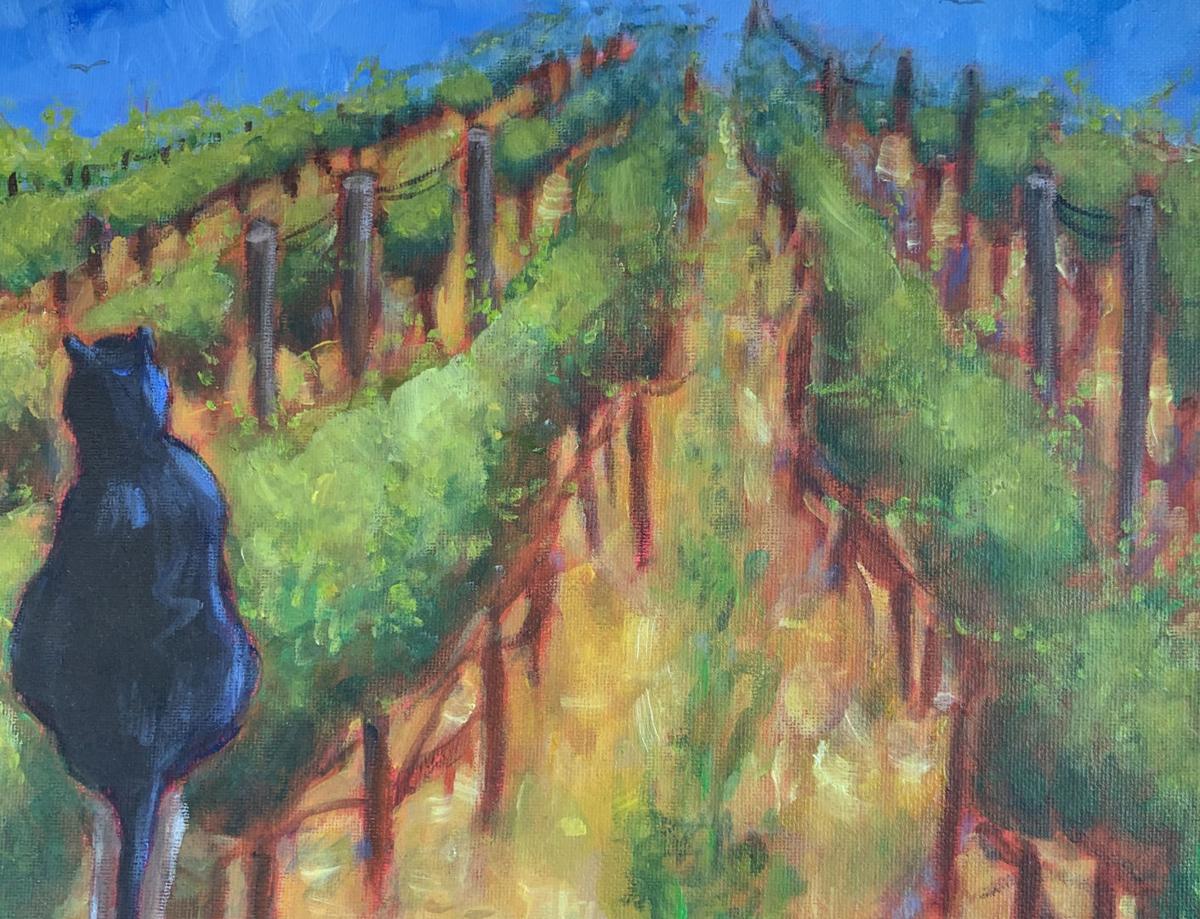 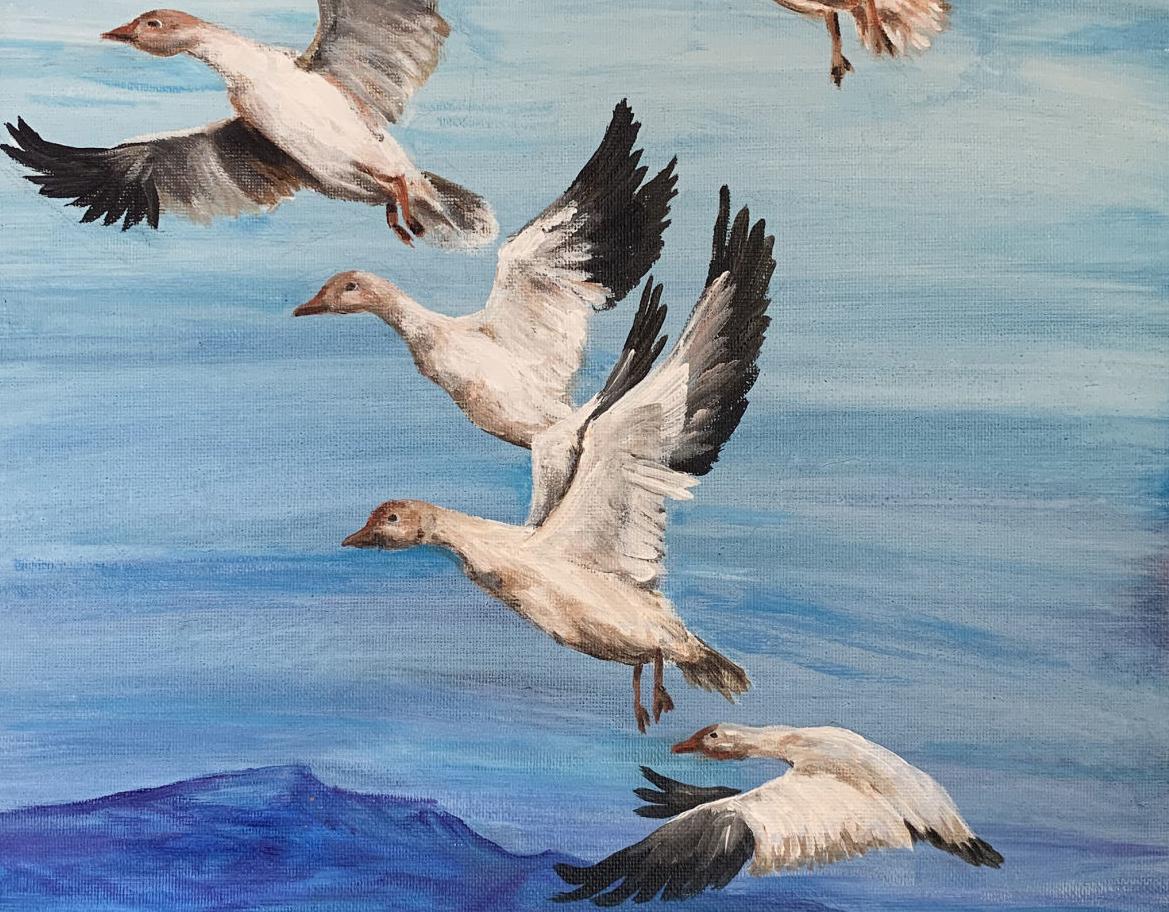 The lunch special at the cafe, featuring that delicious Poblano corn chowder.

I love soup. Any kind of soup. I honestly think I could live on soup. That’s why I got so excited when I stumbled across the Poblano Corn Chowder at the Caffé 11th Avenue. It faces Yakima Avenue and I’d driven by dozens of times, seeing the big coffee cup on the sign and assuming it was simply an espresso stand.

I was delighted to learn it offers far more than coffee drinks. The café has great homemade food. As a matter of fact, chef Dayna Oyarzo studied at Le Cordon Bleu cooking school in Portland, which is affiliated with the famed Cordon Bleu in France.

I started with the lunch special, which features a cup of soup, half a sandwich, and side salad for $9.50. As I waited for my food, I checked the place out. It’s got a snazzy little dining room with large windows, potted succulents on the tables, jugs of ice water flavored with fresh fruit or lemon, and complimentary newspapers to read over lunch. A friendly-looking fellow in an apron was wandering between tables, talking to customers.

My meal came, and the soup was divine. It’s cream-based but feels lighter, bursting with corn and finely diced potatoes, carrots, celery and onions. The poblano chiles added a flirtatious kick without being too spicy. It was garnished with crumbled bacon on top. (I don’t want to know how many calories this soup has, and I don’t care.) My turkey and Swiss sandwich was fresh and cool — a perfect foil for the steaming soup. The salad was delicious, with thin-sliced radishes, cucumbers, and tomatoes.

The café features a “Quiche of the Day” and other daily specials like Pesto Wednesday, when you can get a jumbo prawn salad with pesto vinaigrette, or penne pasta with pesto and pine nuts, cherry tomatoes, cream sauce and shaved Parmesan.

They also serve breakfast starting at 5:30 a.m. at the drive-through.

Chef Dayna loves to bake, and you can find her creations in the display case. There was a gorgeous strawberry shortcake with fresh berries and whipped cream one day I visited. Dayna started five months ago, and food sales have doubled since then.

The building, which is only two years old, was home to a coffee house called Mojo’s at first, but it closed after several months and the property owner decided to take over the space himself. He enlarged it, and began featuring paintings by Yakima-area artists. The café has been open about a year now.

The owner, Ludwig Bruggemann, is a Yakima native who went to Davis High School. He has a home overseas, but lives in his home here in Yakima three or four months a year. His niece, Debbie Holm, other family members, and general manager Randy La Pierre run the business day-to-day.

Randy used to work as a general manager at Gasperetti’s. “I’ve done everything from dishes to bartending there,” he says, so he often recognizes customers he served in the past. He’s the friendly guy in the apron. He calls the Poblano Corn Chowder Dayna’s “audition soup,” because it was one of three items she made to showcase her skills when she applied for the job. After he tasted it, he hired her on the spot.

The Caffé on 11th is perfect for this Art Edition of Yakima Magazine, because of all the artwork on the walls. The restaurant features a rotating cast of local artists like Kate Bowditch, Cheryl Hahn, Nicola Tager and Ty Paxton.

So, not only can you get a great homemade meal there — you can see some local artwork as well. It’s my new favorite lunch spot.

Caffé 11th Avenue is open seven days a week with shortened hours on Saturday and Sunday. It offers cocktails, beer and wine during special events. They can be reached at 509-426-2808 or online at caffeontheave.com.